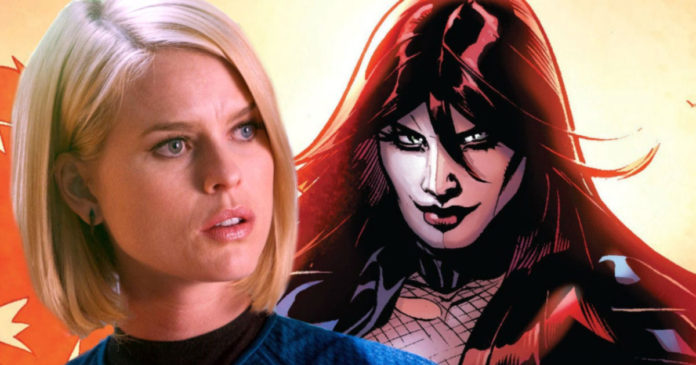 Almost seven months after the character had joined the cast of Iron Fist, all the fans now know who the actress, Alice Eve plays in season 2 -the Daredevil’s foe, Typhoid Mary.

This announcement had been made during the series’ presentation at the Comic-Con International in San Diego.

Having been introduced in the year, 1988 by John Romita Jr. and Ann Nocenti in Daredevil #254, Typhoid Mary is known as a foe and former lover of Matt Murdock who had psionic powers like telekinesis, pyrokinesis, mind control and is trained in martial arts and athletics. 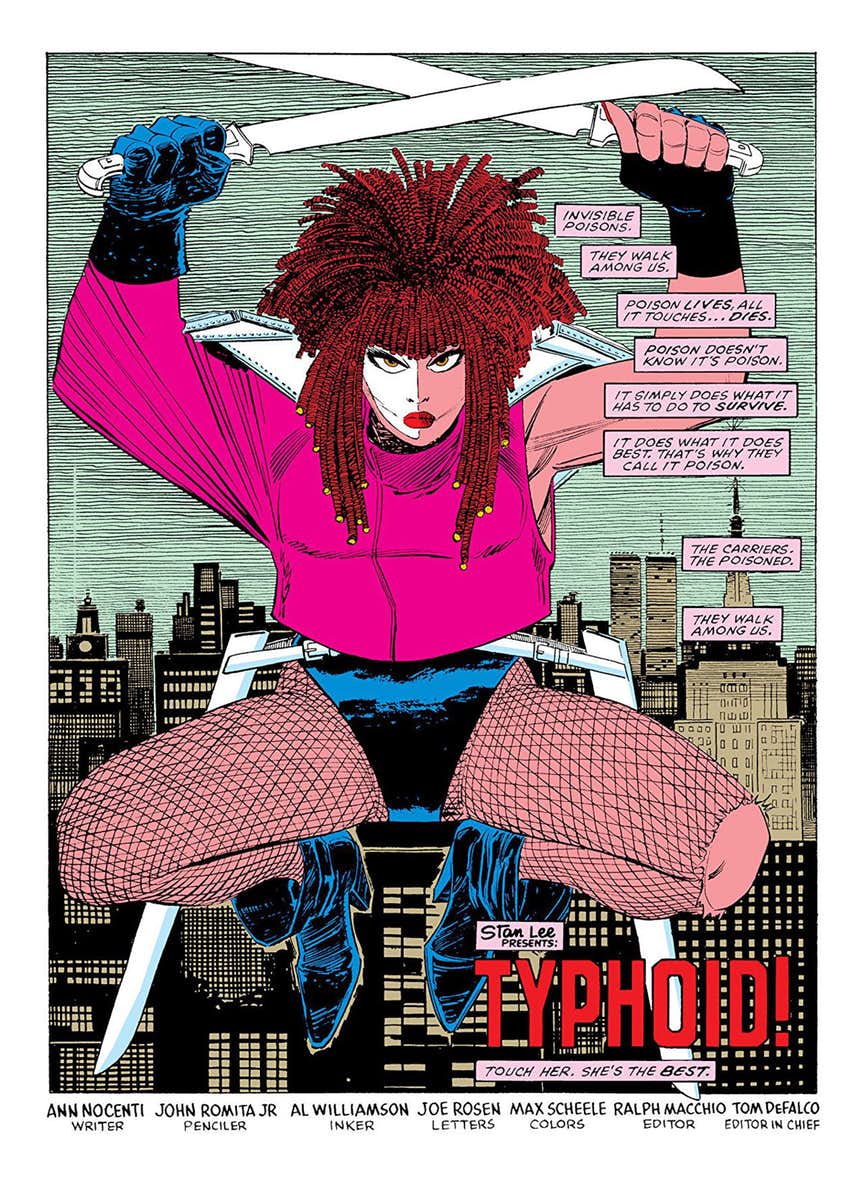 As an assassin who has suffered from a lot of dissociative identity disorder, Mary Walker manifests three personalities: the lustful and violent “Typhoid,” the quiet and timid “Mary,” and sadistic “Bloody Mary.”

“It was very, very violent,” Eve had said.

“The reason I took the role was because I got to play someone with multiple personalities.”

In the comic books, Mary’s mental state had been caused when a pre-Daredevil Matt Murdock had gone after a criminal into one of the brothels where she had been working. This woman had started defending the criminal and Murdock then knocked Mary out from a window. At this moment, she had become Typhoid Mary, and she had vowed not to allow a man ever to hurt her.

She is mostly employed by Wilson Fisk (Kingpin), and Mary has maintained a love and hate relationship with the Daredevil, and she also carries on a romance with Matt Murdock even though she did try to kill his alter ego. 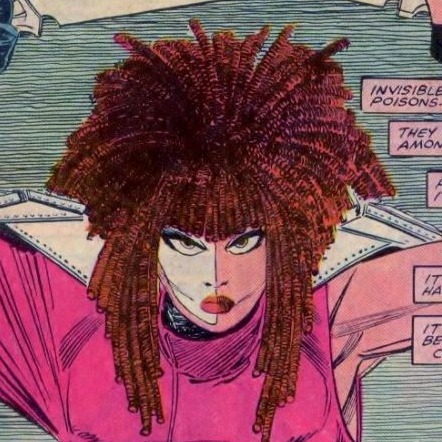 It is not clear if Iron Fist will be maintaining Typhoid Mary’s connection to the Daredevil. Marvel’s Netflix dramas have strengthened their connections since the Defenders, with Colleen Wing and Danny Rand having appeared in Luke Cage Season 2. Even though Matt Murdock is being presumed as dead after Defenders‘ finale, there is still room for him to fit perfectly into the backstory of Mary.

7 Reasons To Be Hyped For Star Trek Discovery.