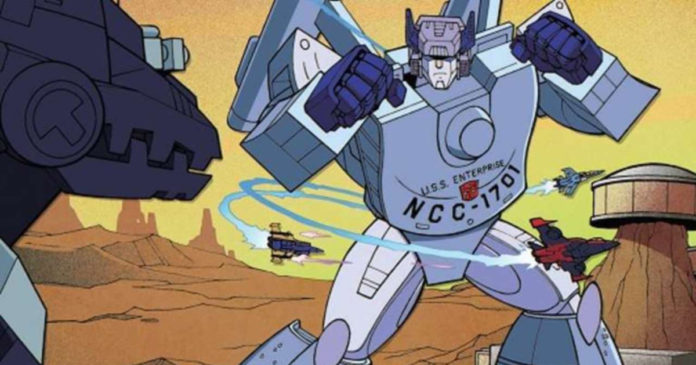 The story of Star Trek vs. Transformers has been pretty much of a chaos as the crew of Kirk-the Klingons, the Autobots, and also the Decepticons skirmish on Cygnus Seven. Kirk’s crew had been unable to actually tell friend from an enemy as the Transformers had seemed to be dangerous and huge giant robots, but then, Spock’s mind-meld with Optimus Prime had aided in fixing this.

Spock had learned that the Decepticons and the Autobots have been at war for a pretty long time and the war had brought them to Earth, and here they had disguised themselves as vehicles. This war had been starting up again on Earth when World War III had happened, like in the Star Trek universe. 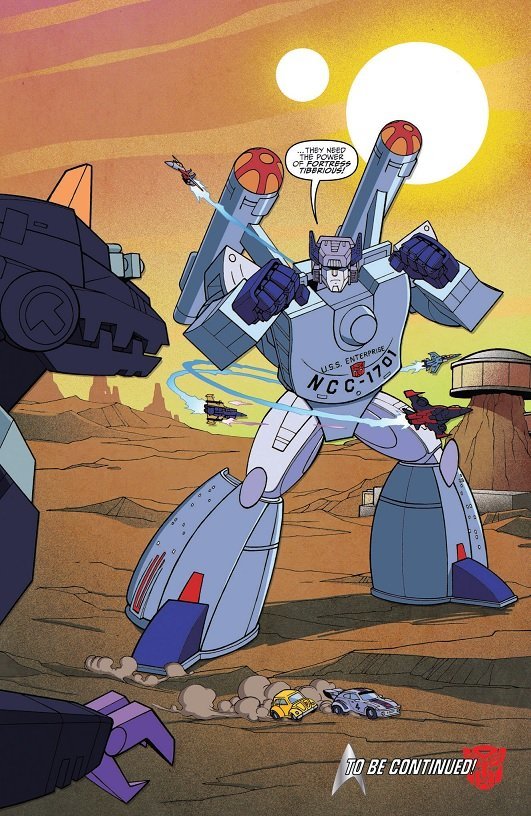 The Autobots had now traveled on Titan – a Transformer that is the size of a city- Fortress Maximus. Fortress Maximus had transformed into a starship and had also taken the Autobots away from Earth right until they had been attacked by Decepticon Titan Trypticon and also crash-landed on Cygnus Seven, and here, the Transformers had remained dormant.

The fight on Cygnus Seven had started swinging in in favour of the Decepticons and also the Klingons, who had then formed a pretty uneasy alliance while Kirk, and a few members of the Enterprise crew, and many other Autobots had been trapped in a mine. 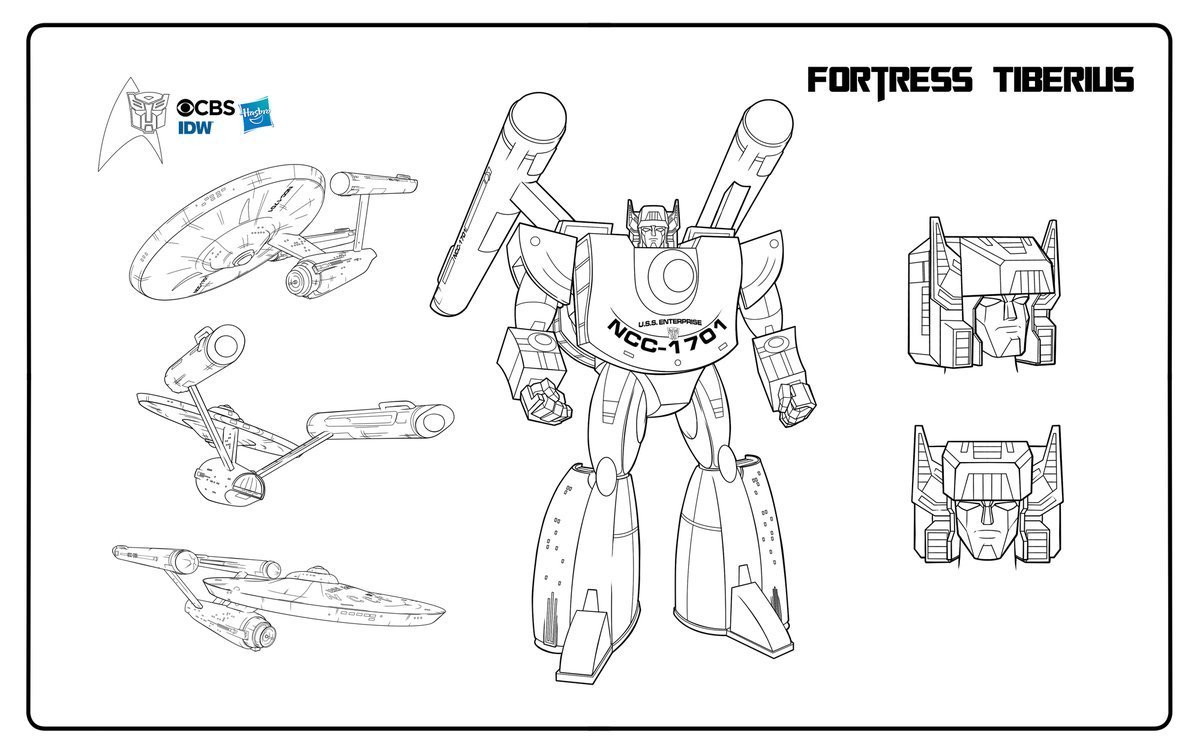 Ratchet had then come up with a plan that could actually make the Titan ship functional. By hooking up Kirk’s mind to Fortress Maximus’ computer, Titan had been able to all of use Kirk’s memories for taking on the form of Enterprise. Now, Kirk can pilot the huge starship and also blast free of the entire mine. Kirk had also transformed the Enterprise into a huge robot. Rather than actually being Fortress Maximus, this robot borrow Kirk’s middle name and became Fortress Tiberius:

On Twitter, the artist, Phil Murphy had revealed his designs for Fortress Tiberius:

“It was an amazing opportunity to get the chance to design the ICONIC! Enterprise as a Transformer, if you want to see how Fortress Tiberius comes to check out Star Trek vs Transformers #3.” 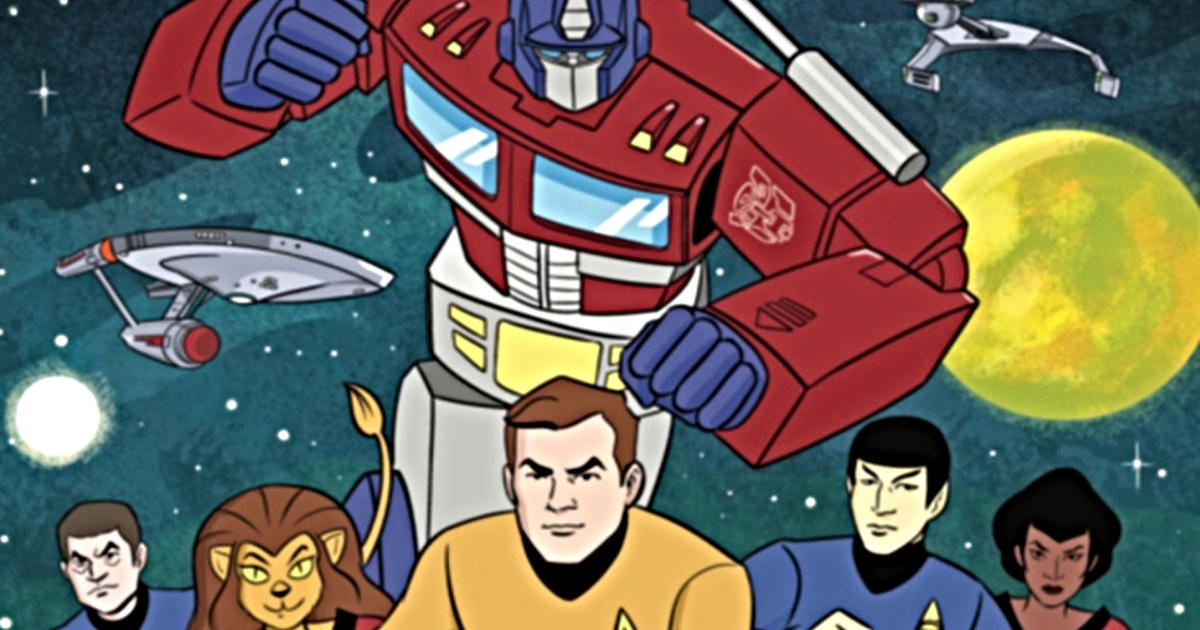 Star Trek vs. Transformers #3 is now on sale.