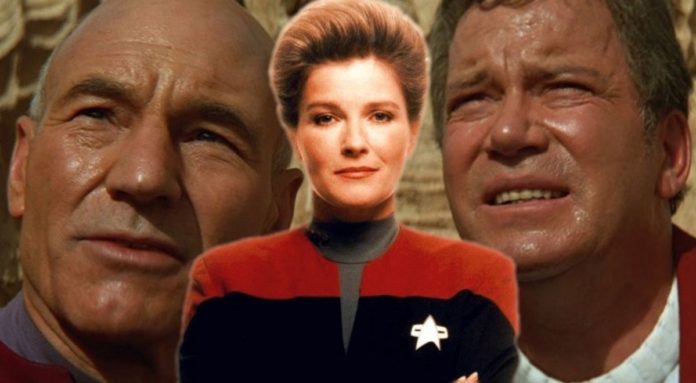 The star of Star Trek: Voyager, Kate Mulgrew now wants to bring back the character, Captain Janeway for a huge crossover film with Patrick Stewart and William Shatner.

Mulgrew had been a guest star during the Star Trek: Destination convention that had been held in Birmingham. During this panel, she had been asked by a fan if she will suit up again:

“Shatner, Stewart and myself in some sort of movie – I’d love to do that. So the answer is yes,” Mulgrew had said. 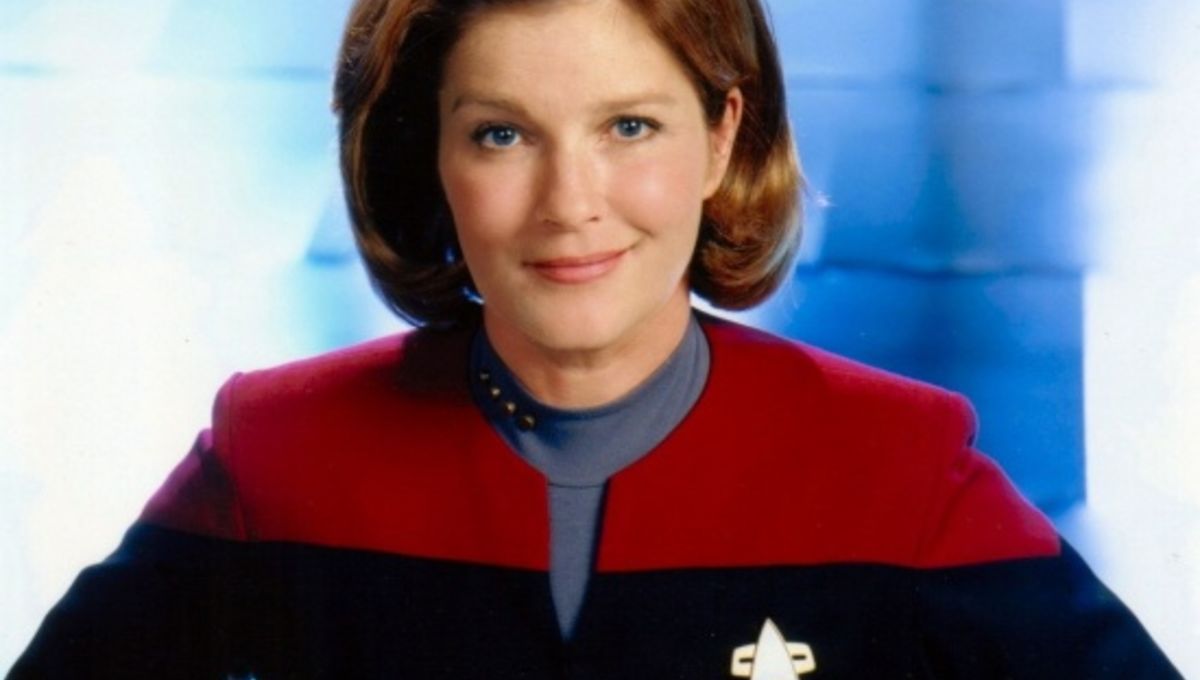 The Star Trek franchise has moved to an all-new universe with a rebooted iteration of the original show cast, including Chris Pine who plays the role of Captain Kirk. 3 movies have so far been released, and 2 more movies are in the works. The 4th movie has now hit the production quagmire with the Chris Pine’s exit.

The actor, Patrick Stewart is now all ready to come back to the role of the character, Jean-Luc Picard from the movie, Star Trek: The Next Generation in a new show on CBS All Access. 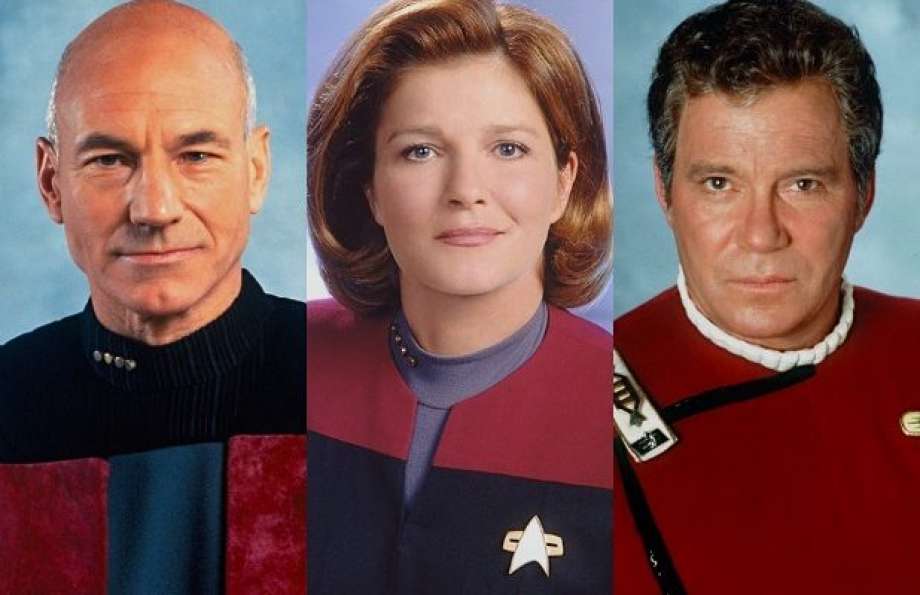 After the Picard show announcement, a few fans wondered if Shatner may come as the character, James Kirk but the actor has said that him taking on the lead role is very unlikely.

“I’ve been offered many series over the years. But I haven’t done them because of the commitment of time. And at this stage of my life, that’s more valuable than anything else.”

With this said, he had left the door wide open for a few minor appearances. 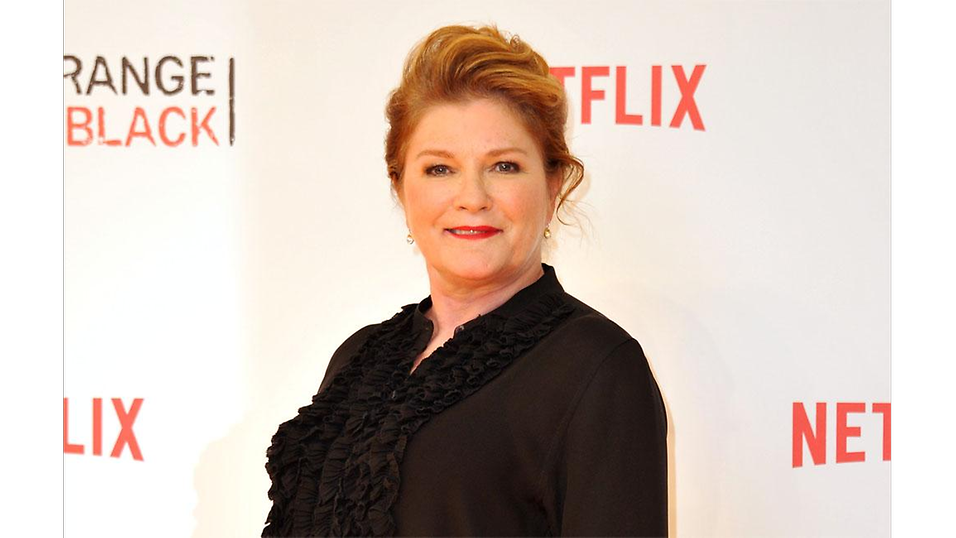 “It will have to pass through enormous hurdles including permission from Paramount,” Shatner had said,

“and then they’ll have to get back to me and see where things are at.”

Shatner’s last outing as the character, Kirk was in the movie, Star Trek Generations in the year, 1994 where he had co-starred with the actor, Stewart and had also handed off the torch of this movie series. Kate Mulgrew also had a short cameo in the last movie, Star Trek: Nemesis. In this film, Vice Admiral Janeway was seen giving Picard his orders to take up the Enterprise to Romulus on a diplomatic mission. 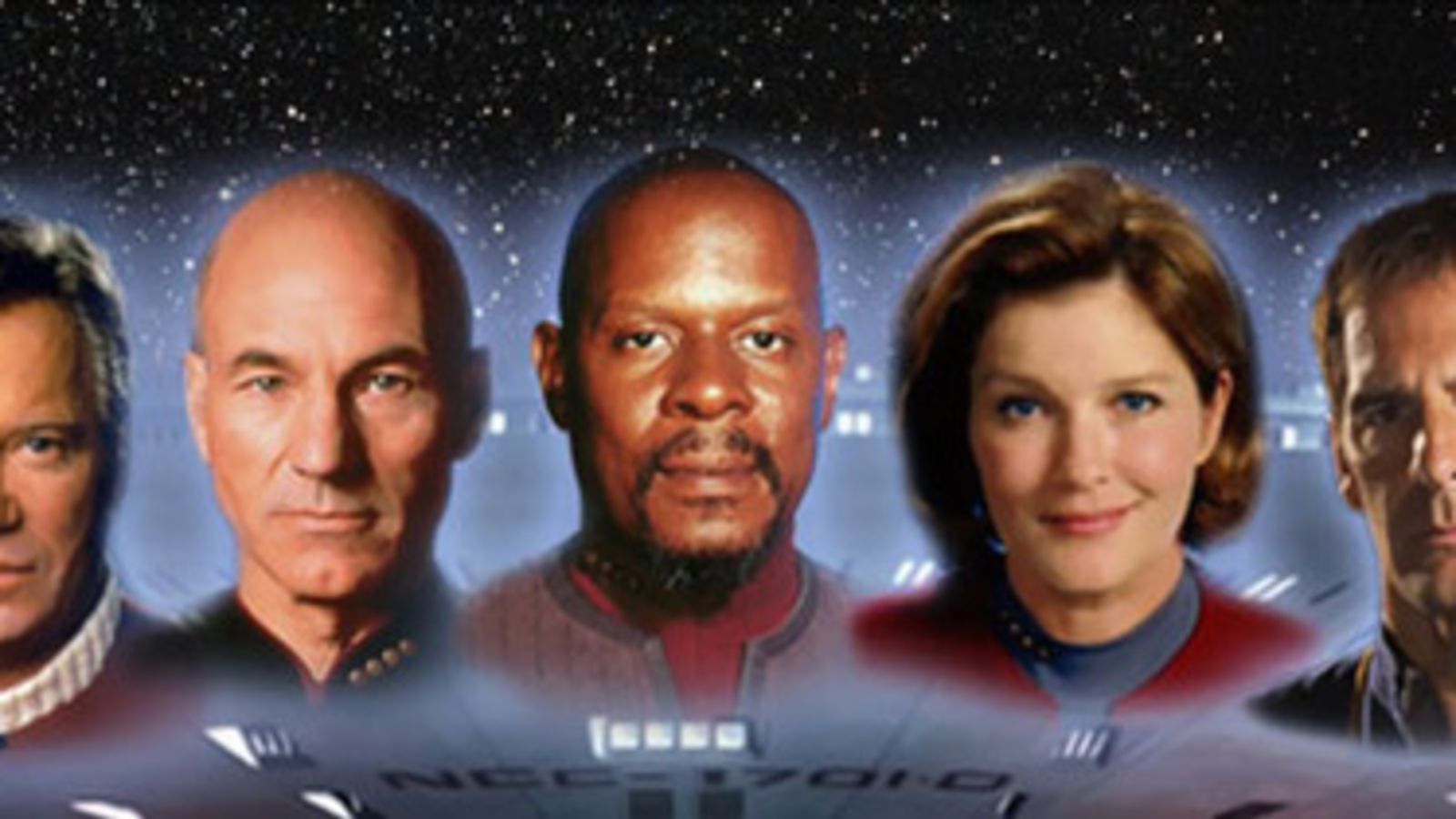