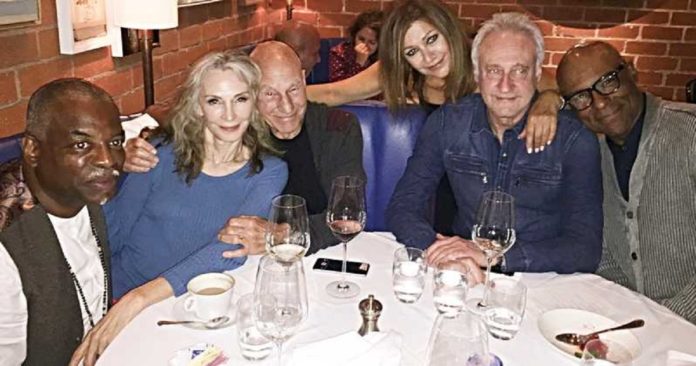 The Star Trek: The Next Generation team probably met for just a friendly meal. They have worked together for seven seasons of the successful show and various movies, so it is not unusual for them to try and catch up. However, we believe that the Patrick Stewart series would have been discussed. Recently Gates McFadden had revealed that she was not contacted about the show and was clueless if she or the other cast members would be a part of it. We hope they got the clarity about that during that dinner meeting. 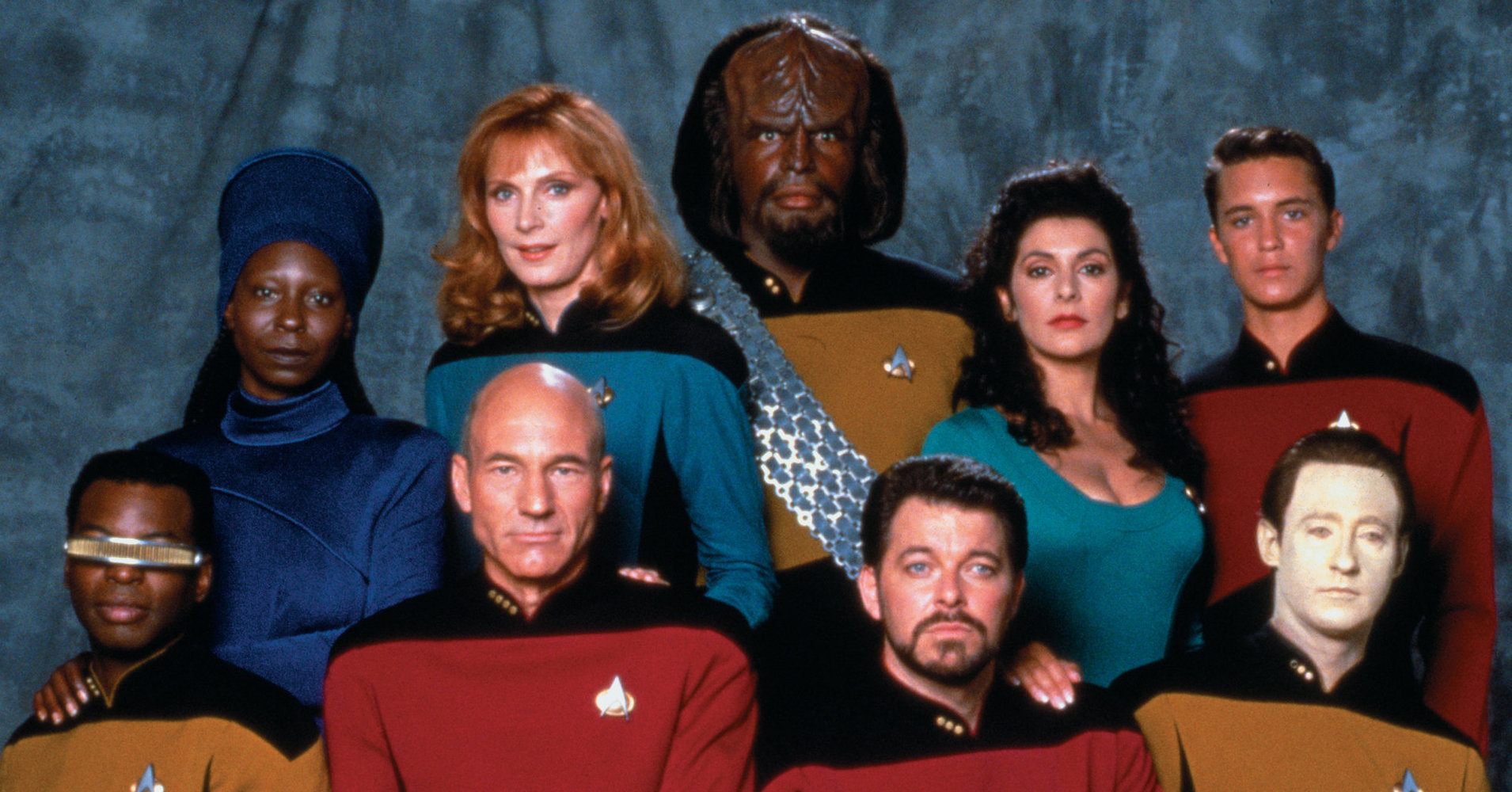 Brent Spiner also discussed the upcoming Star Trek series starring Patrick Stewart. He had also not been in the loop about the show until last month, but, expressed his excitement for it nonetheless. Spiner praised the acting prowess of Stewart and said that Jean-Luc Picard was “one of his greatest characters.” It would be logical to see some cameos from the Star Trek: The Next Generation team in the upcoming series. Fans would love to see that.

Patrick Stewart had caused a flutter among fans last month when he declared that he was going to feature in the new CBS All Access series, as Jean-Luc Picard. Way back in 2002, he had felt that the journey of Star Trek: The Next Generation was over, but, he has now changed his mind and feels that time has come to reintroduce Captain Picard to venture into new dimensions. Stewart also observed that the idea popped up suddenly and mentioned that he was “excited and invigorated to be returning to Jean-Luc Picard and to explore new dimensions within him.”

As of now, there are no details available about the Captain Picard Star Trek series, and executive producer  Michael Chabon had recently shared some images from the writing room featuring “some cosmographical science.” The photo doesn’t reveal much, but, it delights Star Trek fans to see that progress is being made. There is likely to be a lot of time to go before solid information about the show is revealed. For the time being, you can take a look at the reunion photos of the Next Generation team, shared by Marina Sirtis on Twitter. 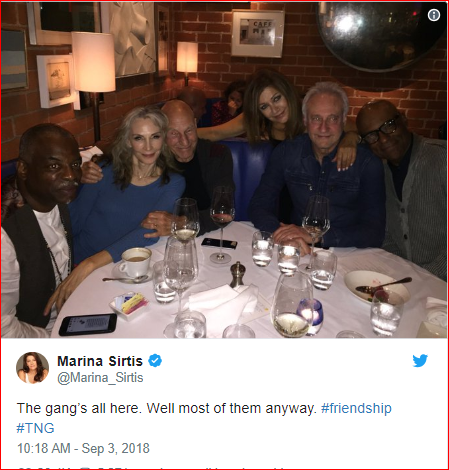 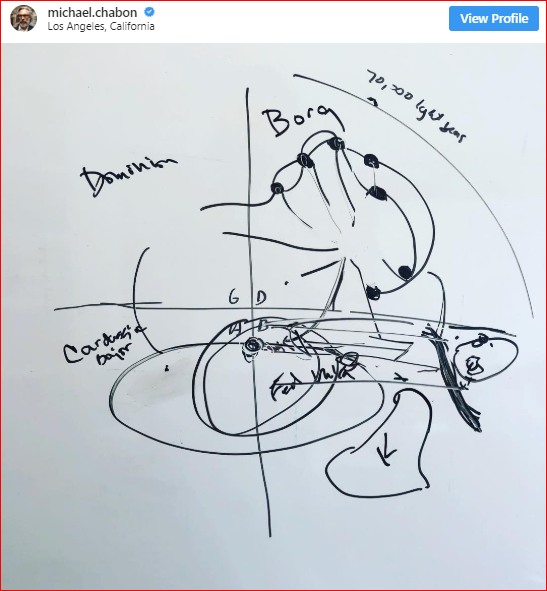 REPORT: Chrises At Star Trek 4 As Chris Hemsworth And Chris...