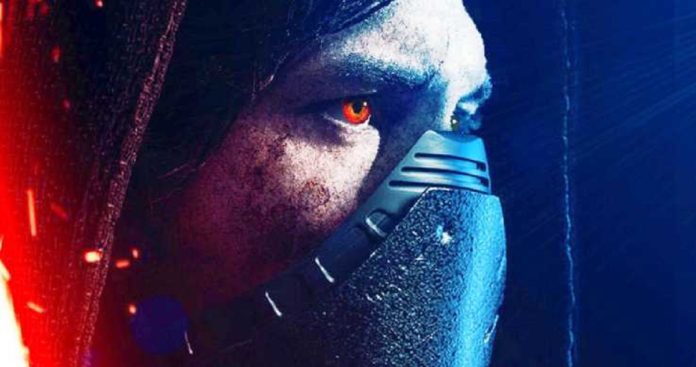 The actor, Adam Driver, has now admitted that he has known the fate of the Star Wars character, Kylo Ren in the upcoming movie, Star Wars 9 since he had signed up for this role. The actor had played the villain for the first time in the movie, The Force Awakens, which had been directed by the actor, J.J. Abrams. We last saw him as Kylo Ren in The Last Jedi which had been helmed by Rian Johnson.

In an interview, Adam Driver had been asked about his journey with Star Wars and the actor had compared it to his role on the show, Girls where he had seen his character develop over the course of a few years: 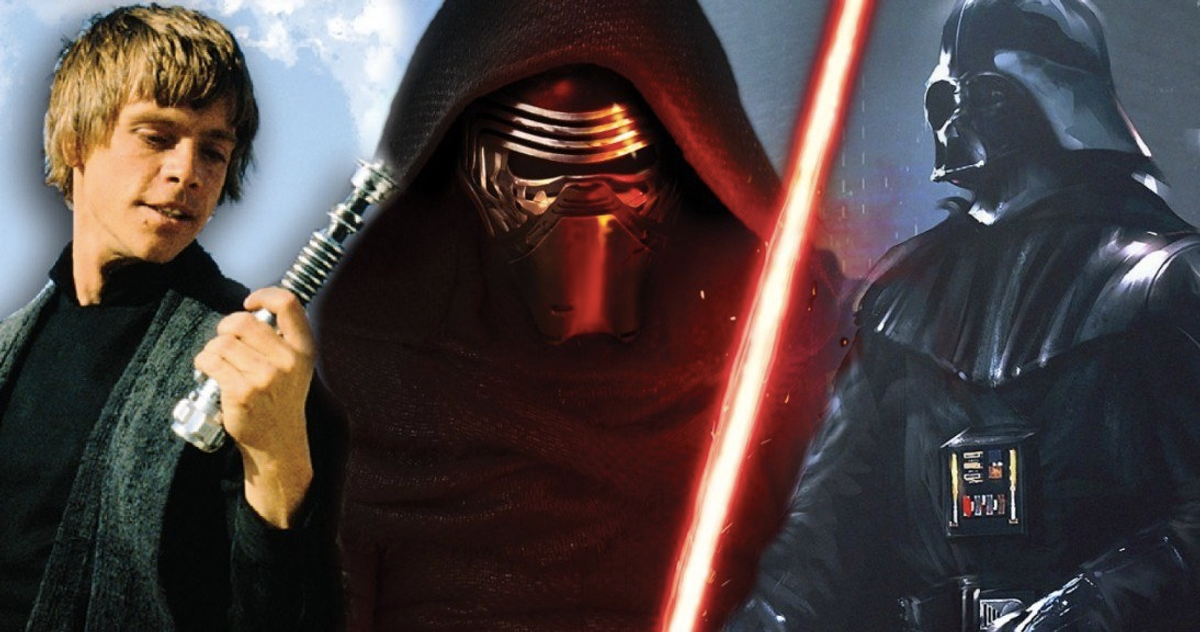 “With Star Wars, I had one piece of information of where it was all going, and that’s where it has been in my head for a long time, and things were building towards that. It feels very theatrical if anything. Because in the plays that I’ve done, a six-month run, on the very last day, you finally feel like, Oh, now I have a better understanding of what it is that I want to do. I wish we could do this all over again. Working on a play, the questions you can ask yourself are infinite, and that’s what’s torturous about film sometimes – you only have one shot to get it right. And you can do a lot of takes, but we’re not all going to get back together again and do this. But for something you’re doing for six years, you still have a chance to go back and make something a little bit more articulated.”

When J.J. Abrams had signed on to helm Star Wars: The Force Awakens, he had been given full creative control and the very same was the case with Rian Johnson. However, it seems like there might have been a few story arcs that had been mapped out from the beginning to last through every film, although that has not been confirmed as of now. 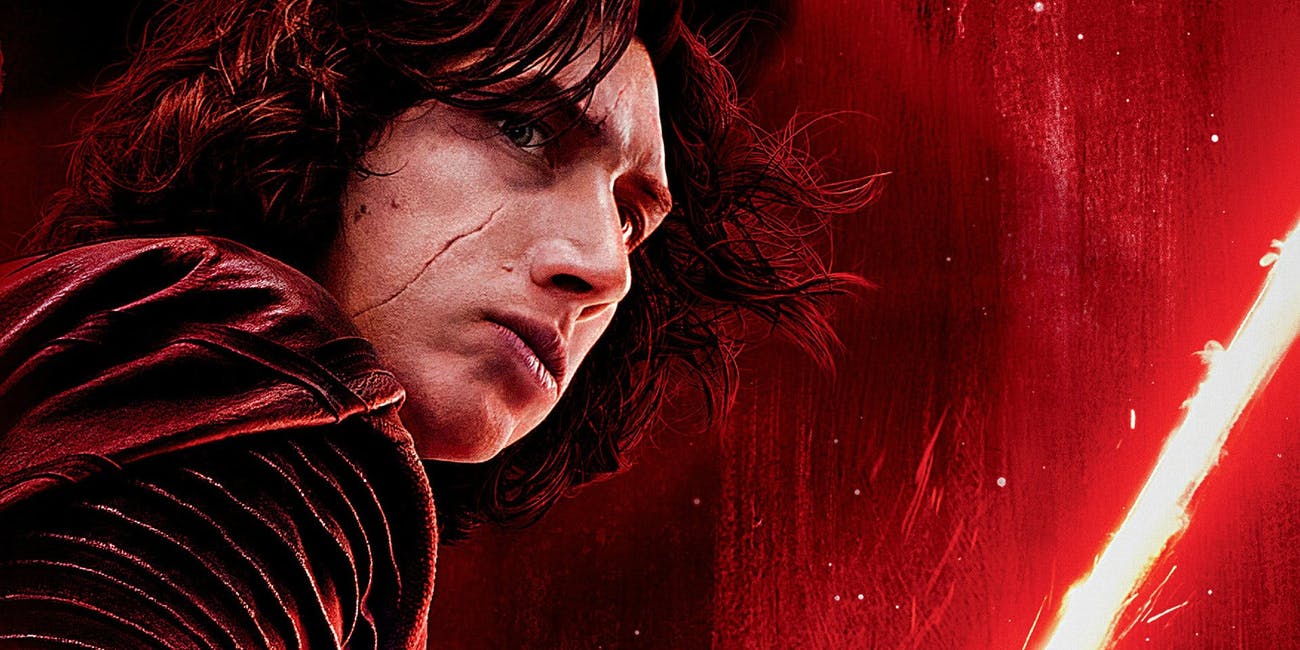 Kylo Ren is stepping into a whole new situation after The Last Jedi. This his character had taken out Snoke and also deemed himself the new supreme leader, which will have a whole lot of consequences. It has been believed that Star Wars 9 will take place a year after the last movie, so the fans might see Ren in a much more comfortable spot.

Star Wars 9 will wrap up the latest trilogy and the Skywalker saga, so all the fans are now hoping that J.J. Abrams has something huge planned for them. The Resistance has now been wiped out and is also in the process of rebuilding, and the First Order is now under new leadership.