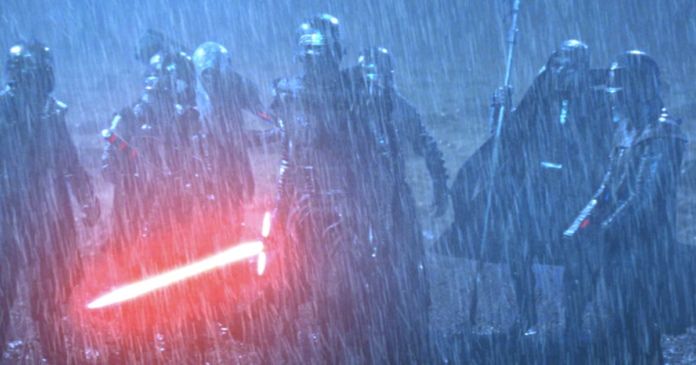 The upcoming movie, Star Wars: Episode IX is all set to end the epic Skywalker Saga, and will give all the fans their last looks at the elements that have been introduced in the first 8 movies. Now, an all-new report from a source has claimed to have seen a marketing presentation by Disney and they have reported that the Knights of Ren, who had been hinted at, make an appearance in the movie.

On Reddit, one of the users had shared a lot of details about Disney’s plans for this movie and, when they were asked about the Knights of Ren, the user replied, 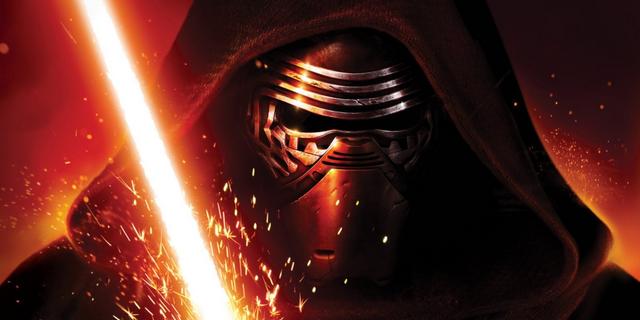 “Yes! I totally forgot about them, but they will definitely be in the next movie… They did show numerous pictures/artwork of them. I wish I had more details, but at the very least it seems like they will play a bigger role than previous films. While I’m a Star Wars fan, I’m not a superfan like many of you, so a lot of names/details/places probably were wasted on someone like me.”

While it is tough to confirm the report, Disney is well-known to actually reveal plans for the movies at marketing summits before a movie actually is released, and this makes it pretty feasible that someone might have learned the details right from the source. Considering that J.J. Abrams has helped in creating the Knights of Ren mythology, it makes sense that this filmmaker now wants to focus on them in the Episode IX  movie. 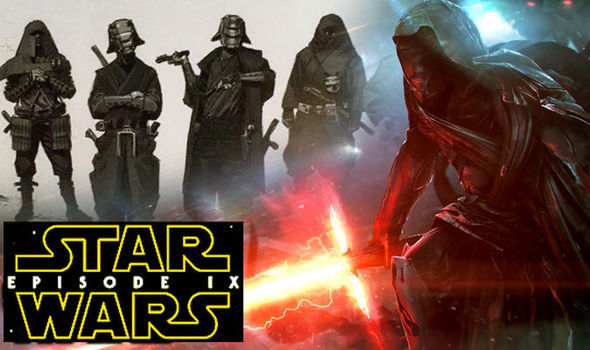 The Knights of Ren had been led by KyloRen, and the group was an elite hit squad that had been commanded by Supreme Leader Snoke. After the teases of the characters in the movie, The Force Awakens, The Last Jedi’s writer, Rian Johnson had confirmed he was avoiding exploring this group:

“We have a very full movie already there literally was just not room for another element…I guess I could’ve used them in place of the Praetorian guards, but then it would feel like wasting them because all those guards had to die,” Johnson had said. 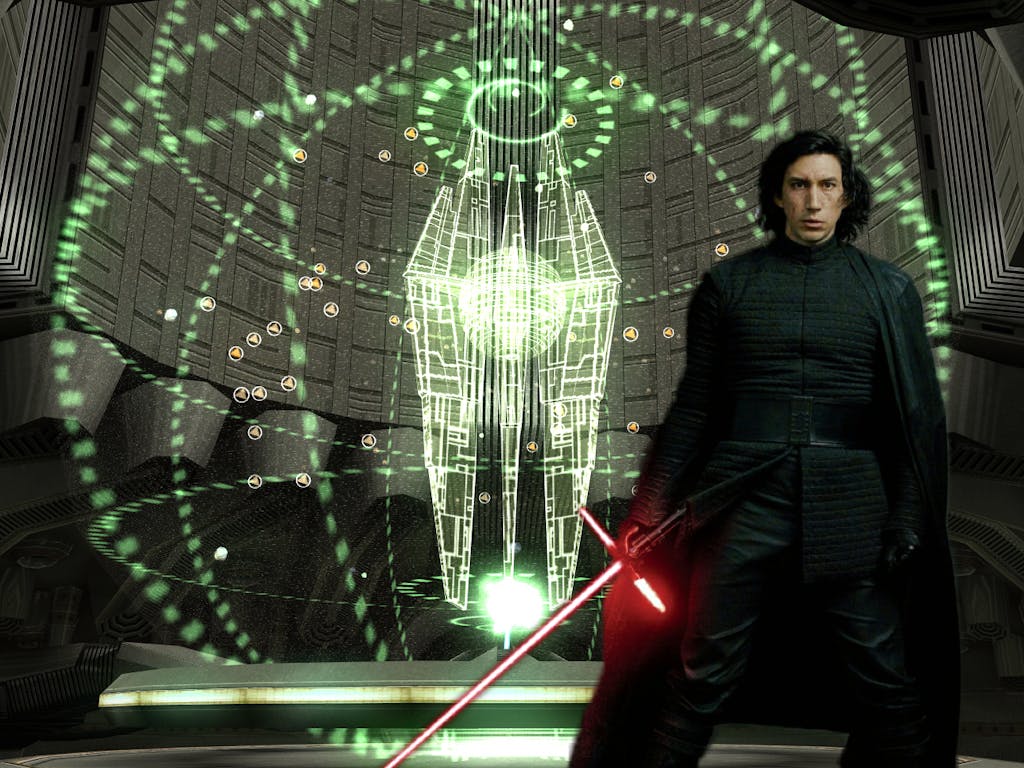 “And if Kylo had some kind of connection to them it would’ve added a complication that wouldn’t have helped the scene…truth is I just didn’t see a place for them in the movie.”