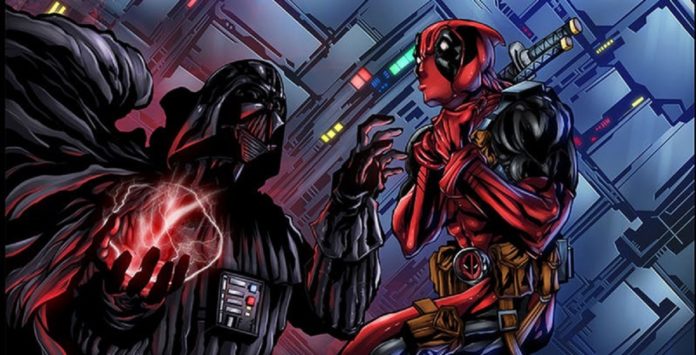 May 25th was the date that the very first Star Wars film had released in the theaters. It has been more than 40 years, and the Star Wars franchise is just getting bigger with every movie. A few of the fans had grown up with these Star Wars movies, and they had gotten to see a super interesting mythos and also learn about the planets, lightsaber duels and characters.

Star Wars easily has one of the biggest fan following in the field of science fiction, and it is a franchise that has expanded into pop culture as well, and even if one has not seen the films, one would have heard of it. There are a lot of references, parodies, cosplay, and music that we will be discussing in this article.

There are almost a million kinds of fan art for the franchise and they are just amazing. There is one kind of fan art that surely does impress us all, and this is seeing two different series being mashed together. Like Star Wars and Disney and even Star Wars and Nintendo. 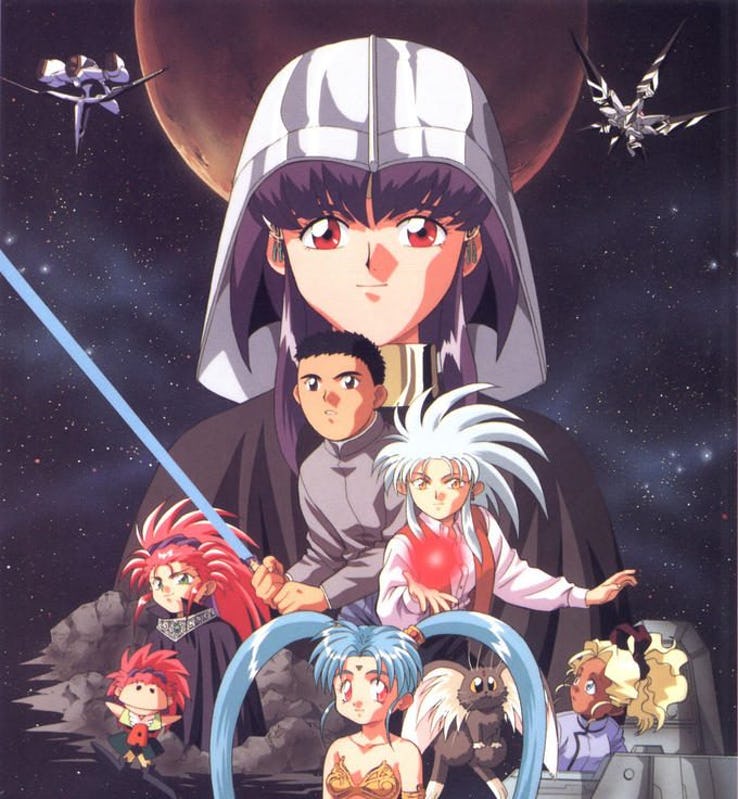 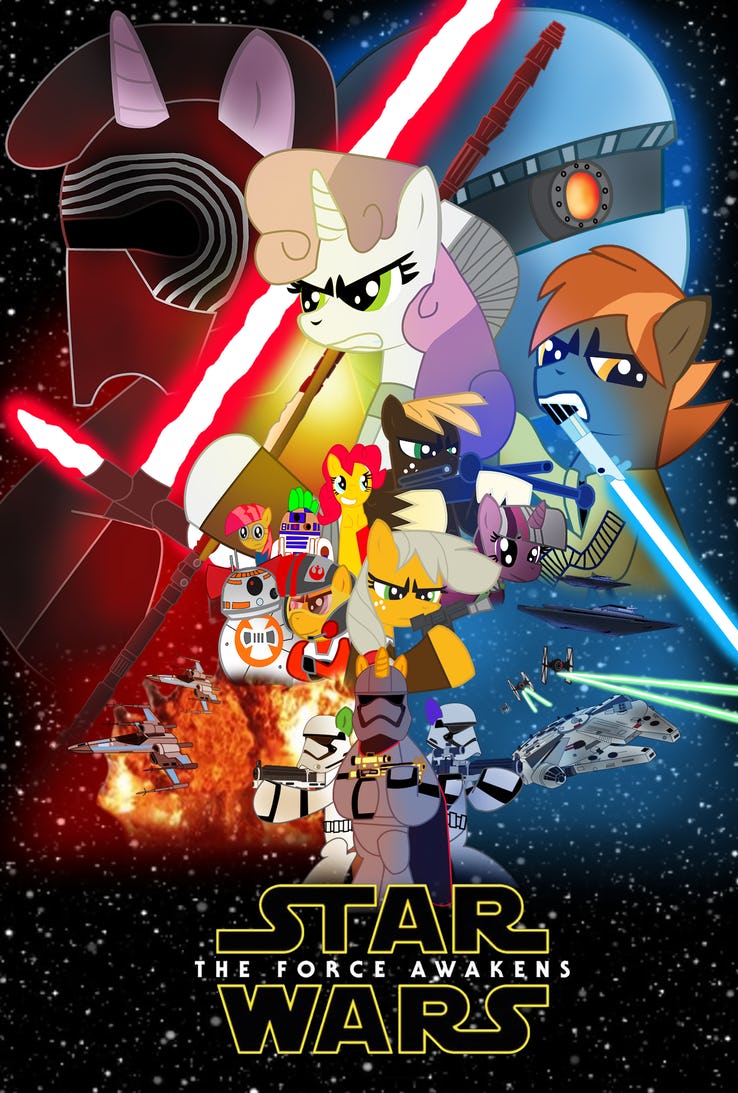 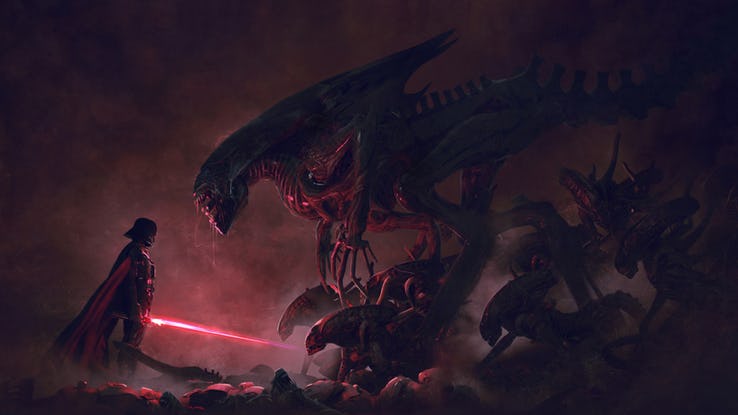 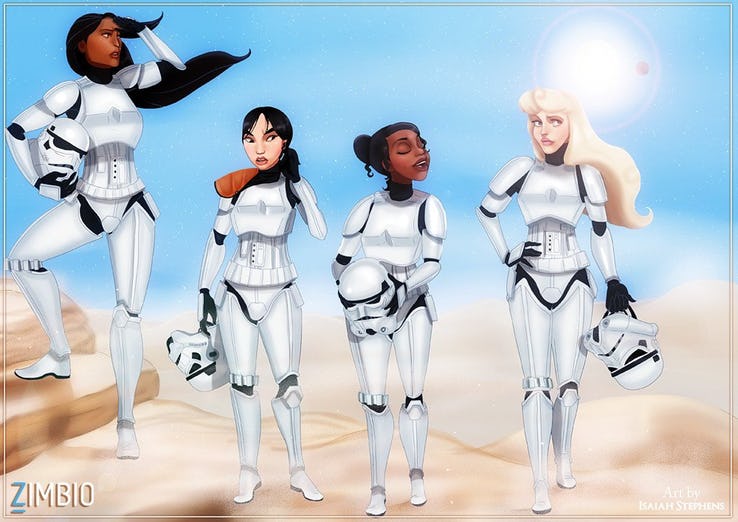 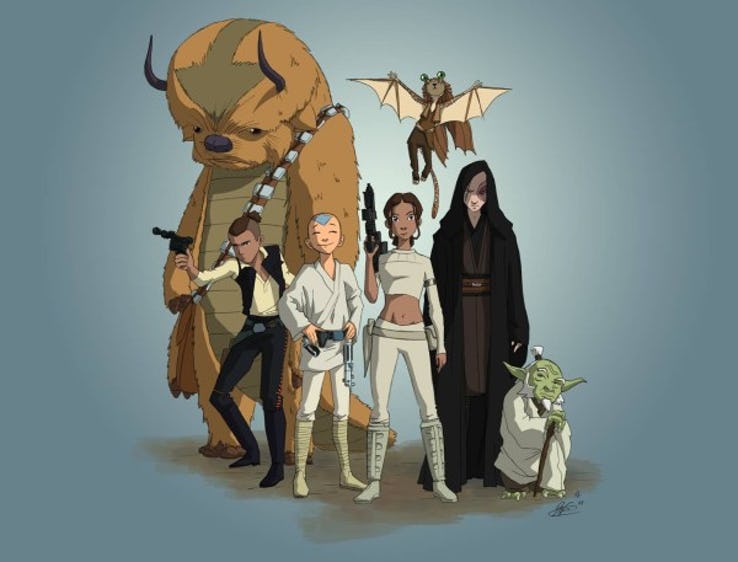 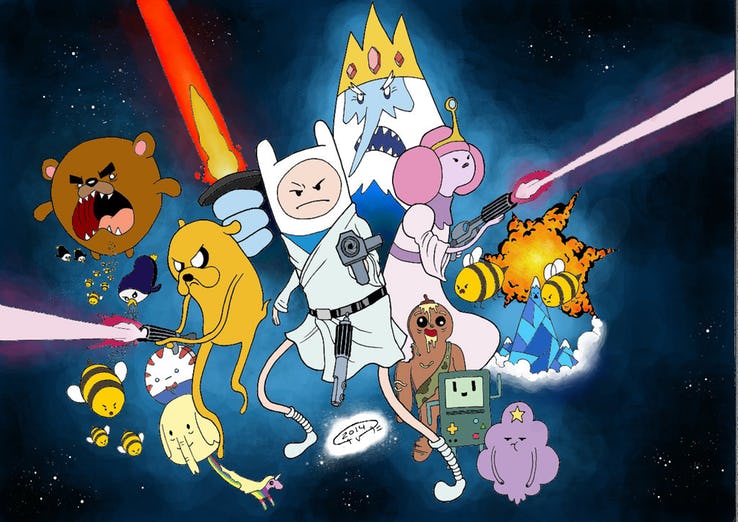 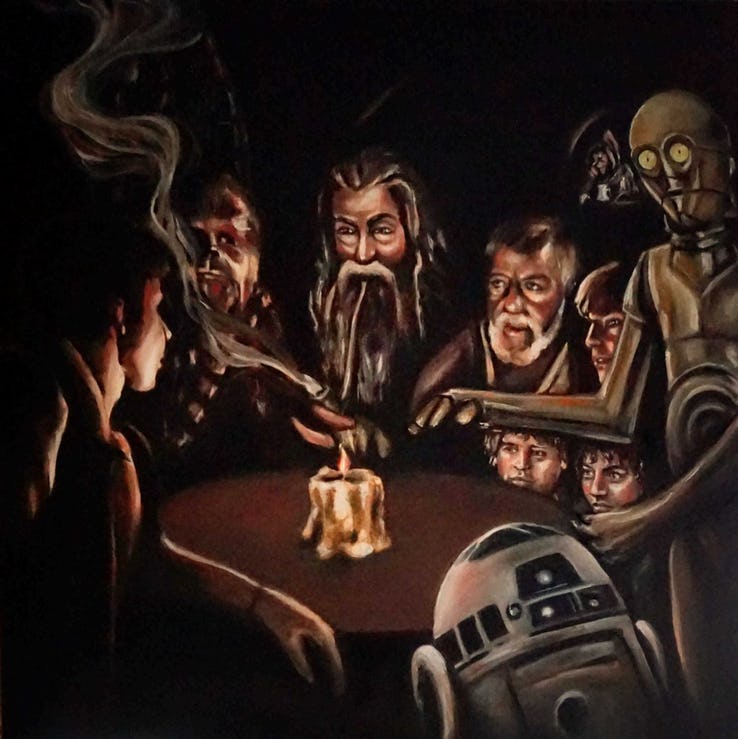 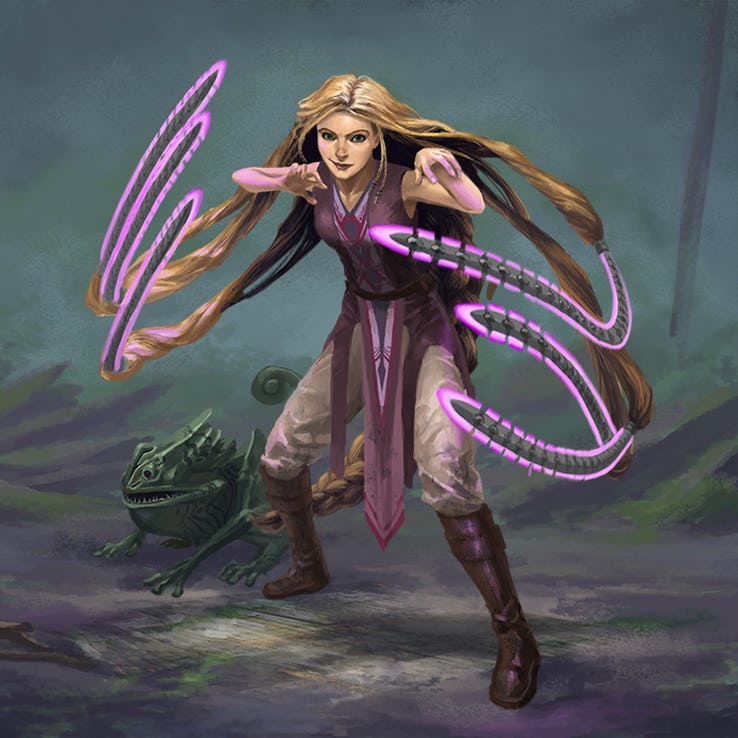 17. Embracing The Dark Side 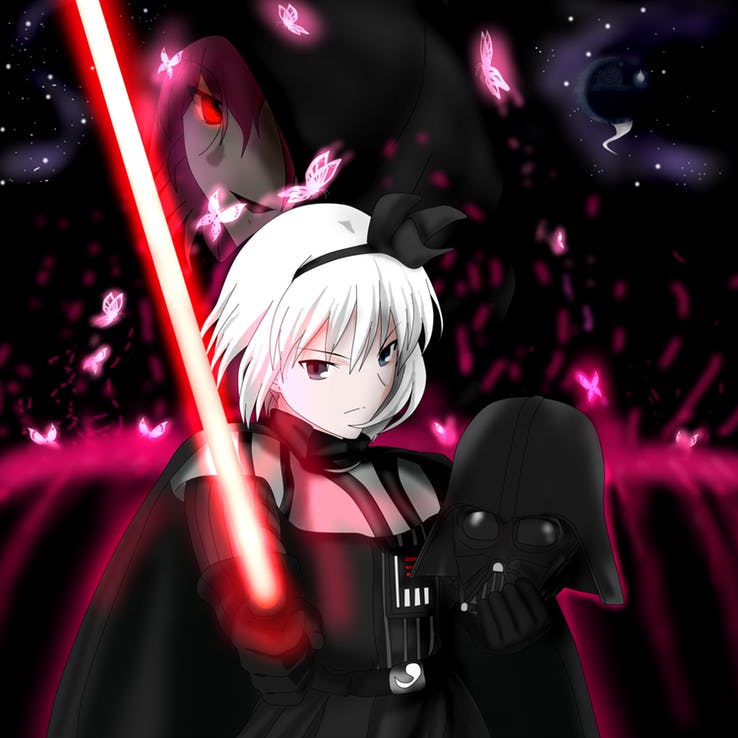 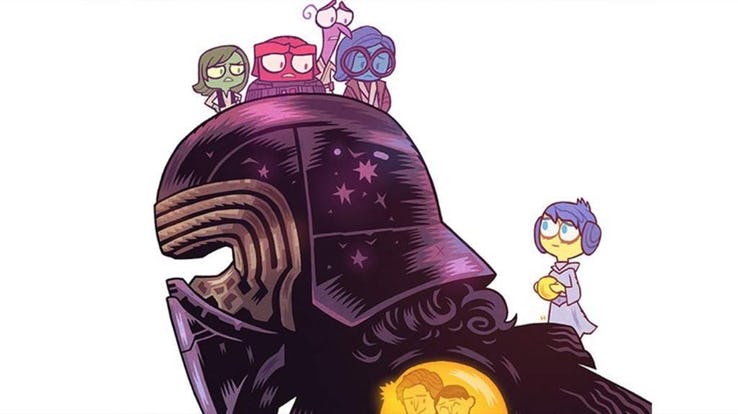 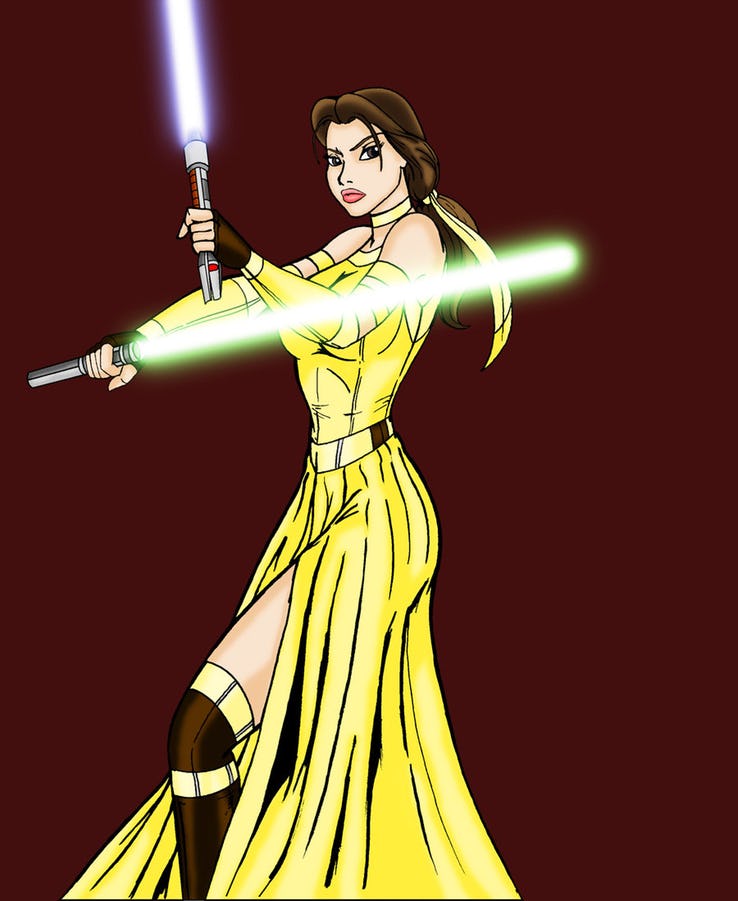 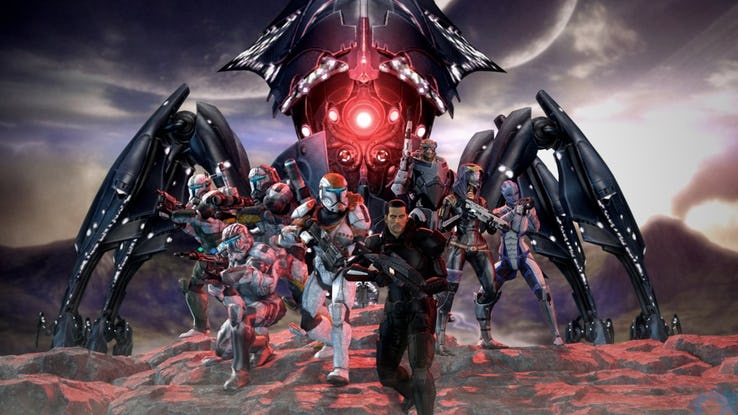 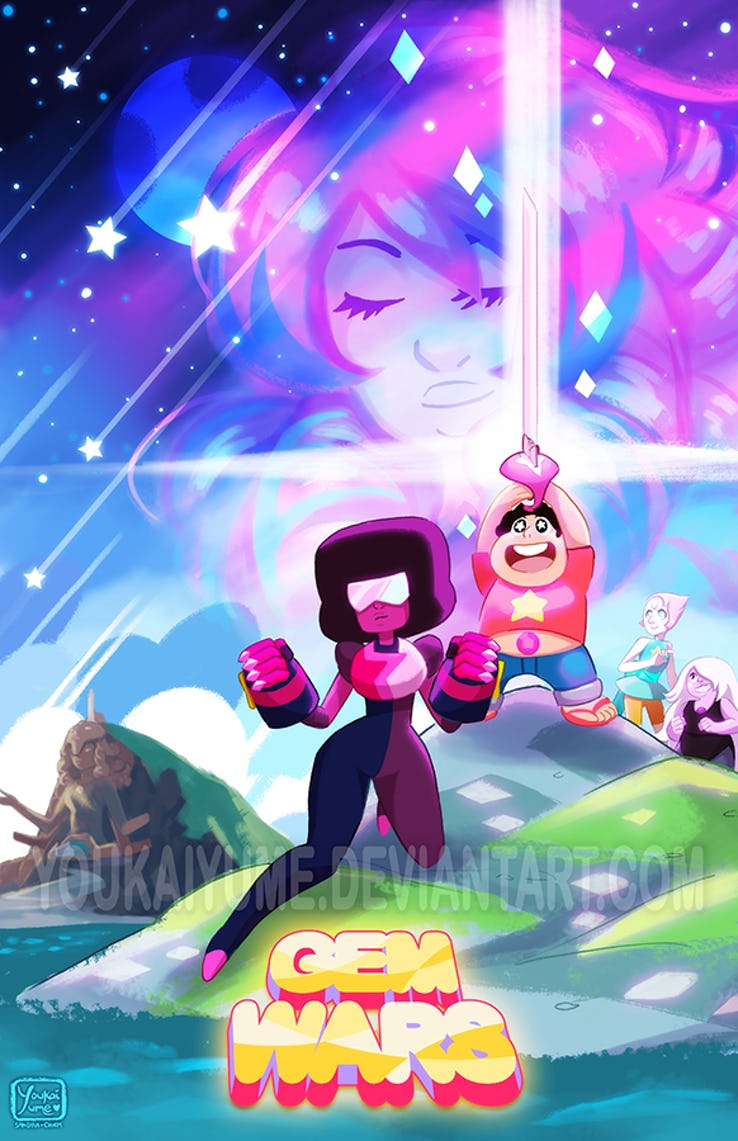 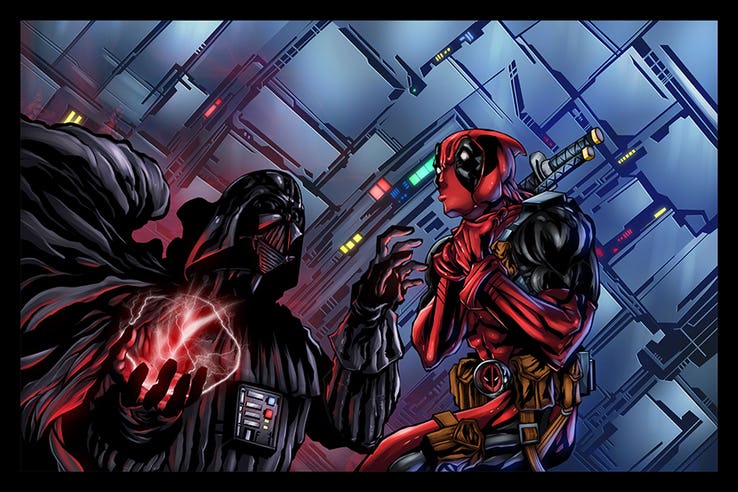 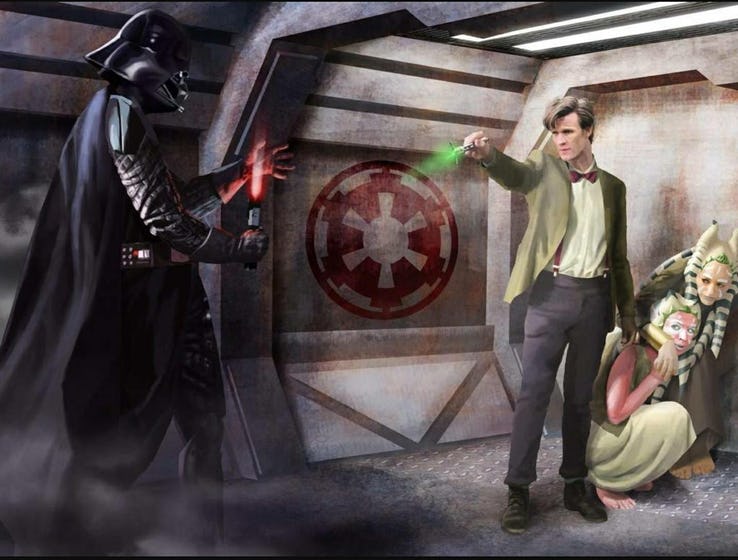 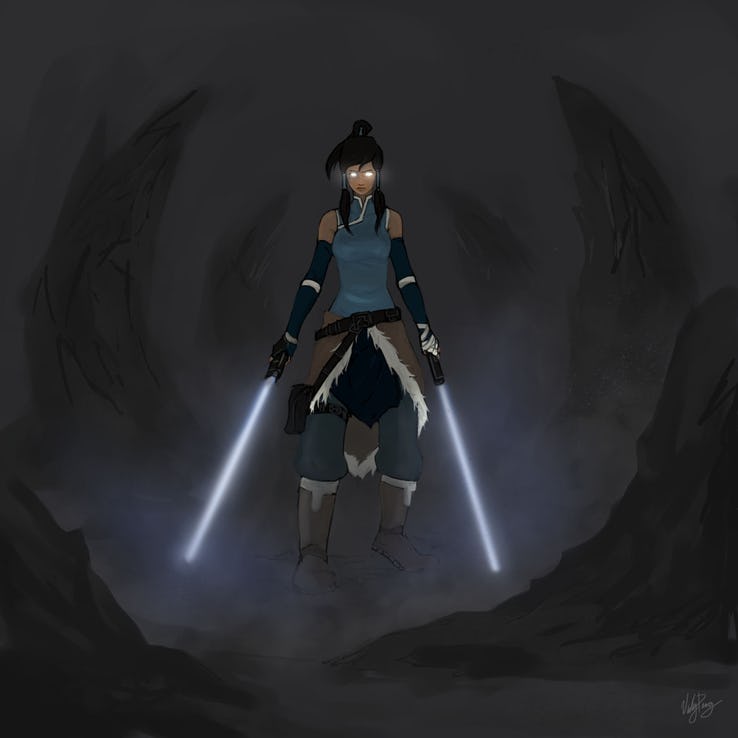 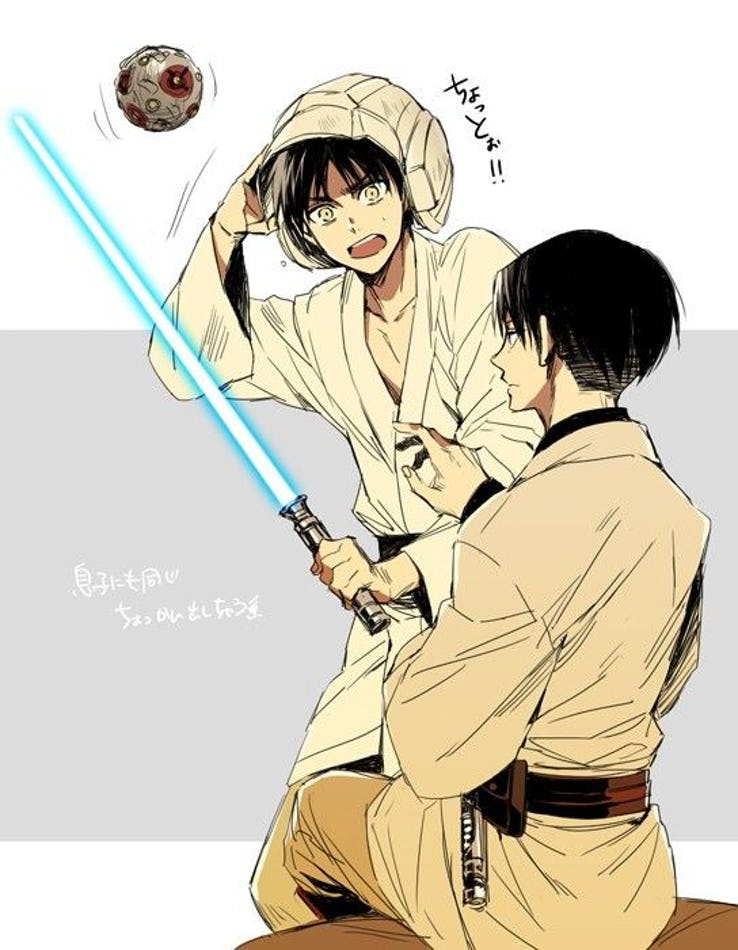 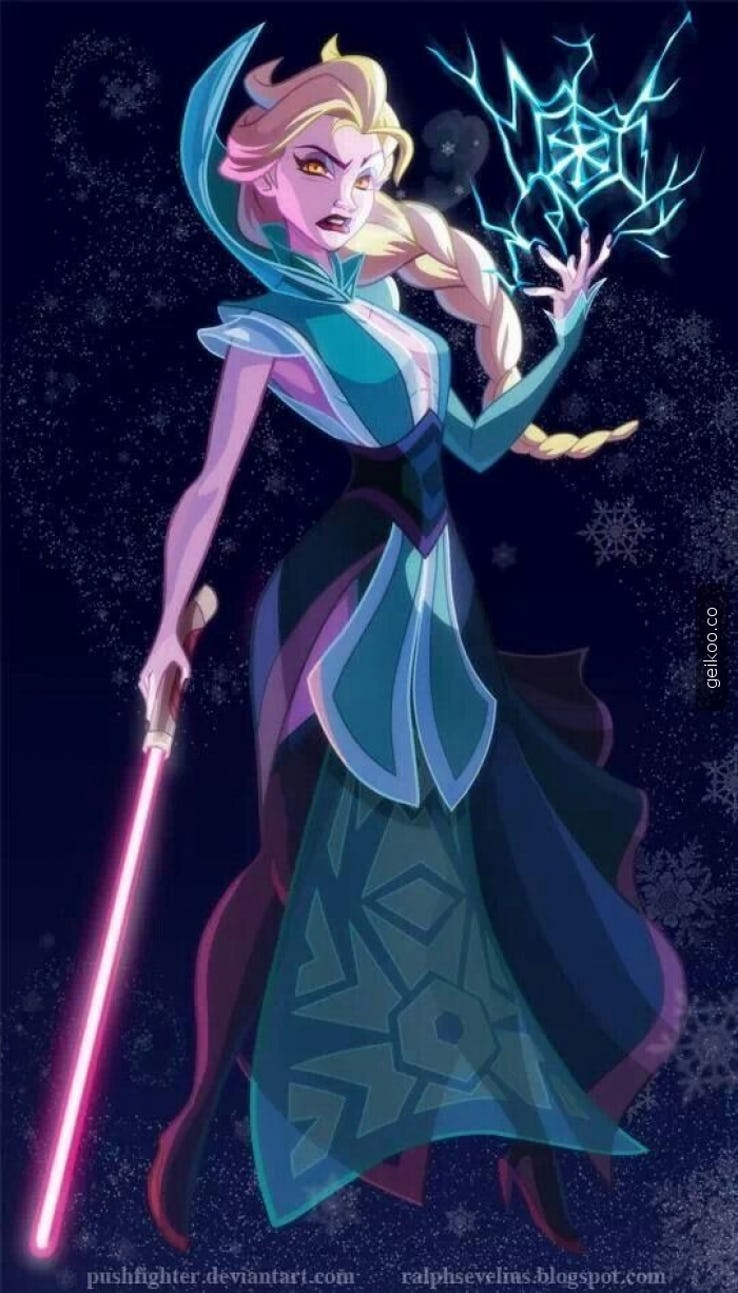 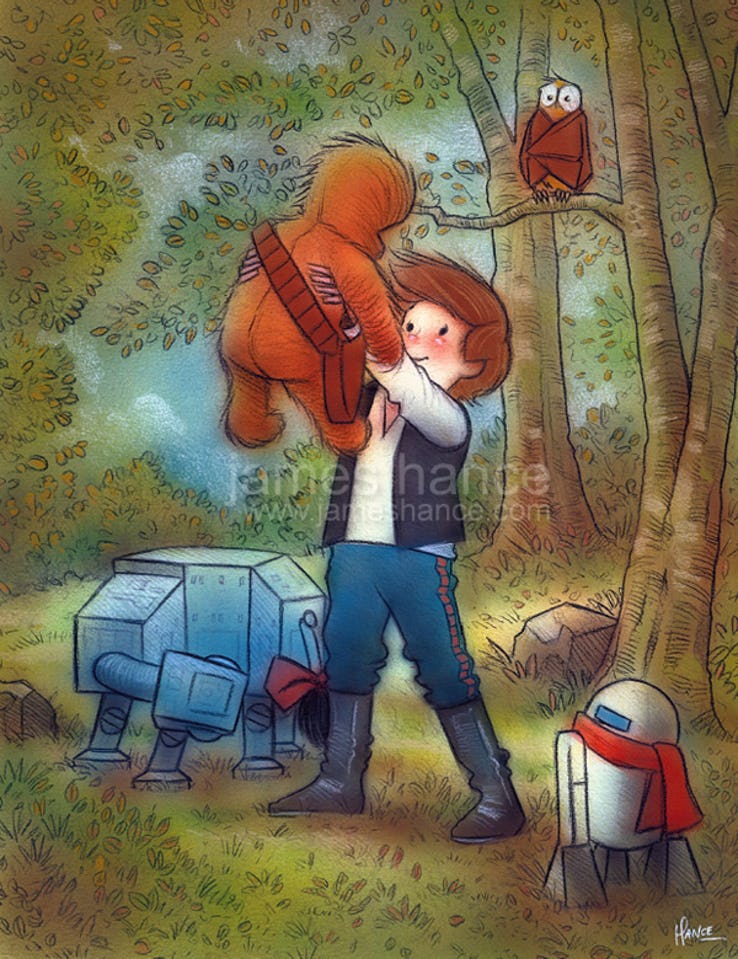 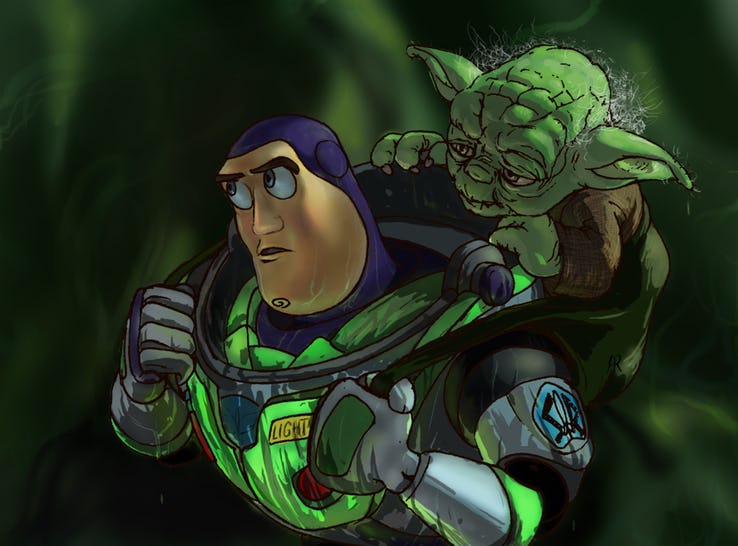 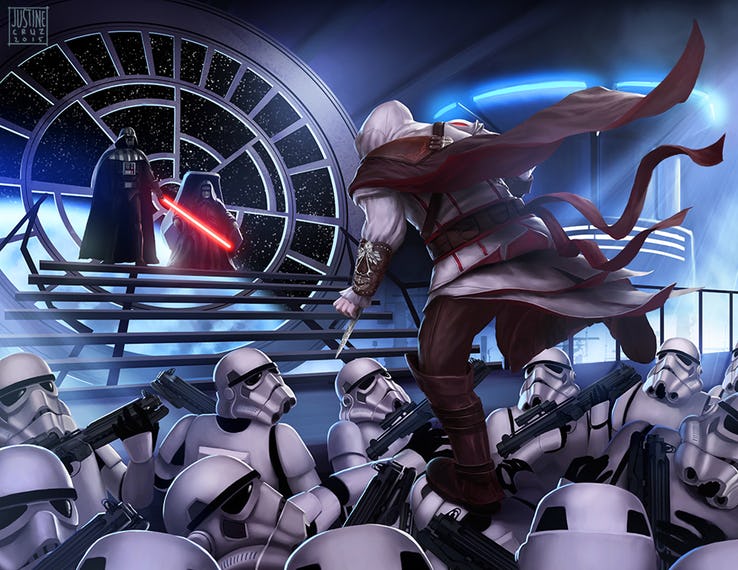 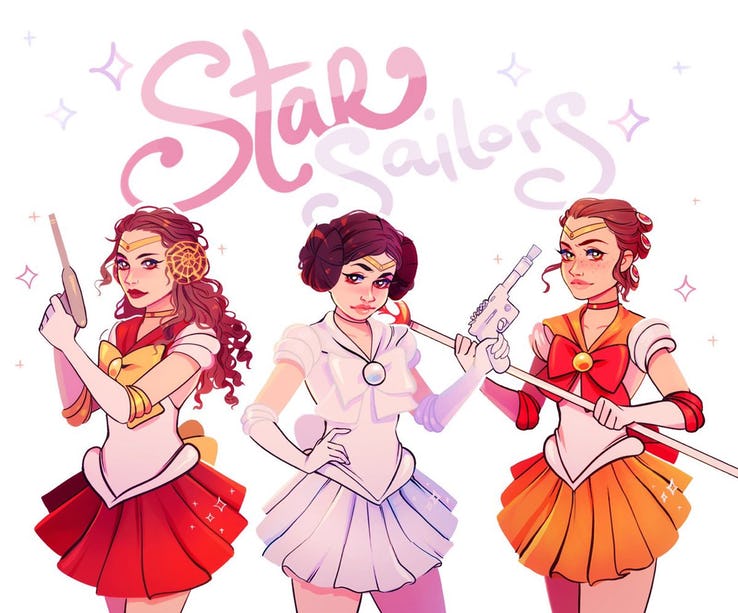 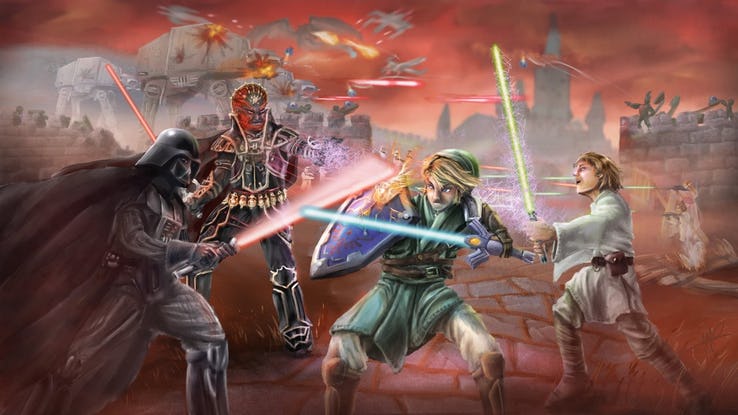 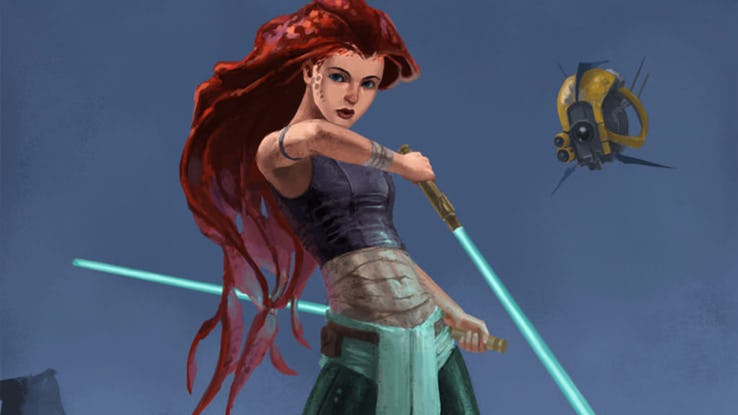 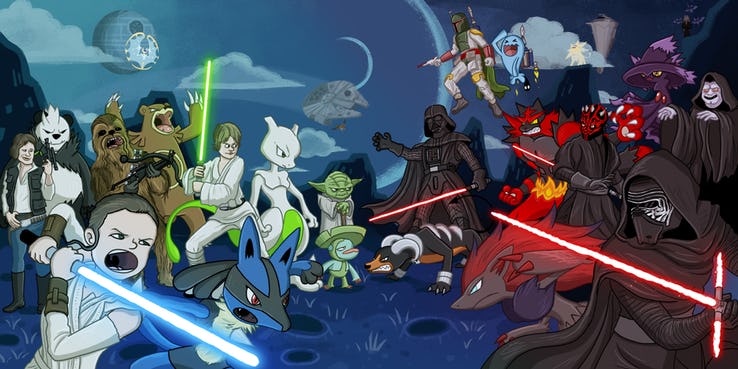 7 Confirmed And Rumored BTS Celebrity Romances On The Sets Of...