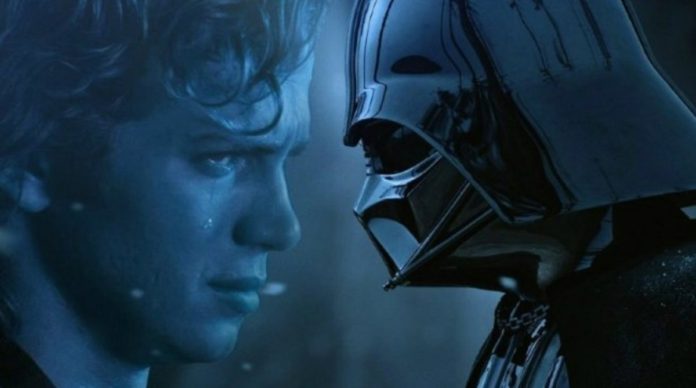 The Star Wars prequels were not really met with a lot of positive reactions, but these movies are loved by a lot of the fans, especially those who were kids when the movies had just released.

Now, one deleted scene from the film, Star Wars: The Revenge of the Sith has been making its rounds on the internet, and this is proof that they could have been much more ridiculous than we thought. 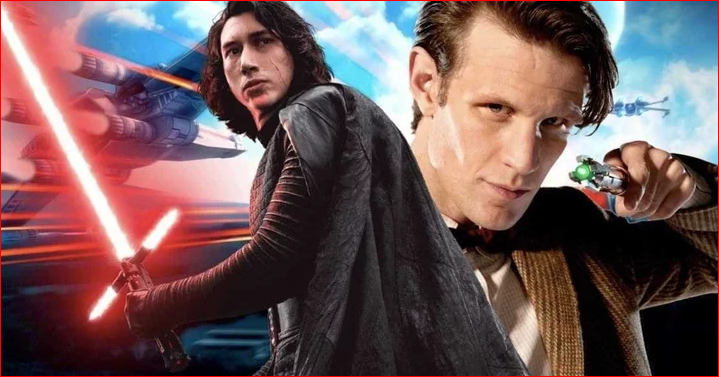 “Just found out about this deleted scene from Revenge of the Sith and I am losing my goddamn mind,” they had written.

“SO MANY PEOPLE ARE QUOTING THIS WITH PREQUELS HATE? WHAT’S WRONG WITH YOU. THIS IS CINEMATIC GENIUS,” they had written.

A few of the fans have commented with a lot of hilarious responses:

“I mean all the times people canonically understand droidspeak they gotta f****** show it somehow,” @thenicoleham had replied. 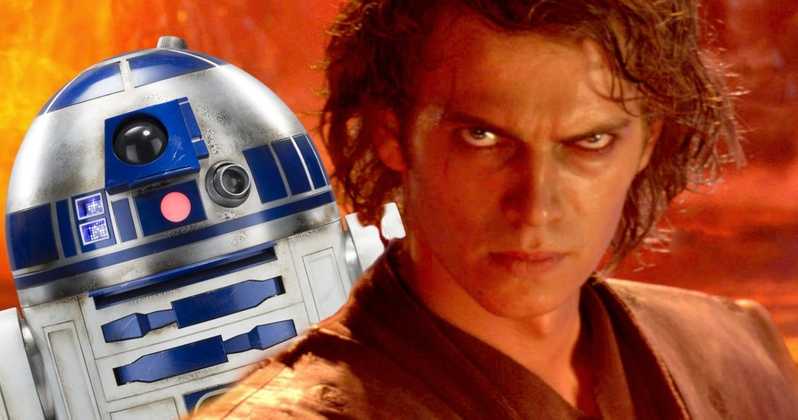 “Can you believe they would keep character development as important as this away from us?!,” the poster said.

If you are a fan of these prequel movies, this will surely be an exciting year for you, because it marks 20 years since the film, Star Wars: The Phantom Menace had been released.

This Is The Real Reason Why ‘Star Wars The Clone Wars’...