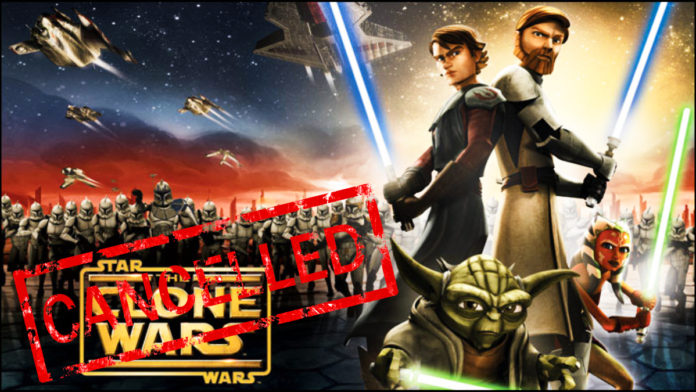 News has surfaced that Star Wars: The Clone Wars has been cancelled after Disney’s acquisition of Lucasfilm because the animated show was ‘very graphic’. Daniel Logan, the Boba Fett voice actor, was the one to reveal this.

The actor, who had played the role of a young Boba Fett in the movie, Star Wars: Episode II — Attack of the Clones and then reprised the role for the animated series, had said,

“at the time, it was just too graphic, I think, for what Disney was used to.”

“So there was so many episodes that was coming up, and Boba was just doing some really cool stuff.”

Before the plug s had been pulled, this show wanted to continue Boba Fett’s development as one of the most feared bounty hunter in the galaxy.

“I don’t cry, but I started tearing up when I saw some of these episodes and what I was doing,” he had said.

“So we actually recorded them… yeah, that’s all that’s left. They might come back, you never know.”

While this cancellation had been announced, Lucasfilm had said that this was a decision that had been made for pursuing a whole new direction in the field of animated programming. 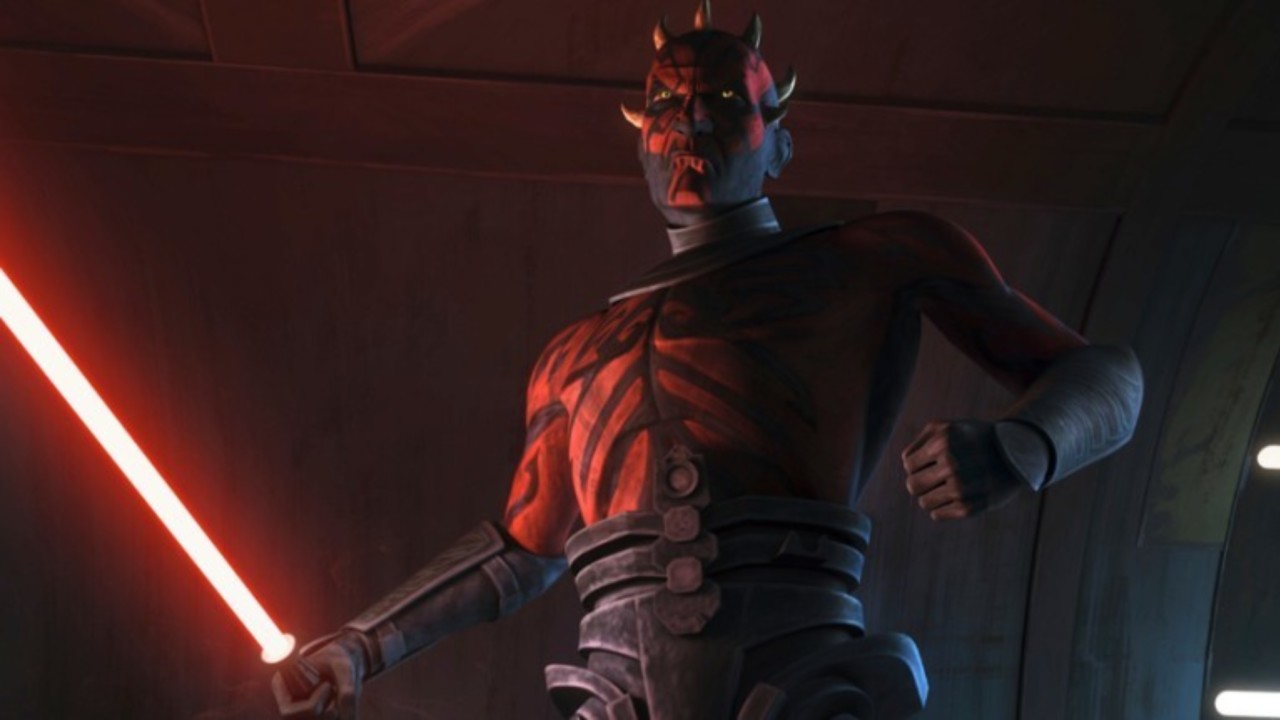 While the streaming rights for this series had been acquired by Netflix, the vice president of the department of content acquisition, Sean Carey had said that this show had aged up over the years, started going to a darker place and did not really fit the Cartoon Network brand.

Disney then launched a more child-friendly Star Wars Rebels and then resurrected The Clone Wars, and announced its revival at San Diego Comic-Con by July.

The Clone Wars’ 2019 revival will release on Disney’s streaming service. 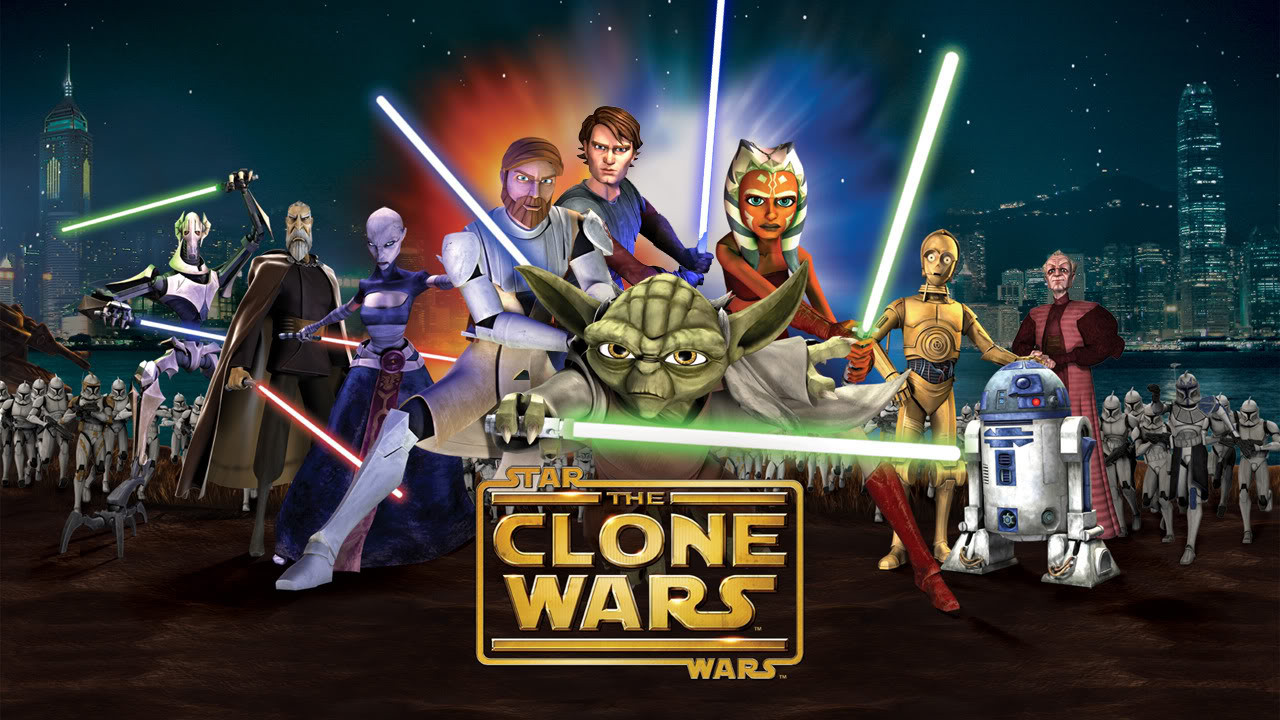