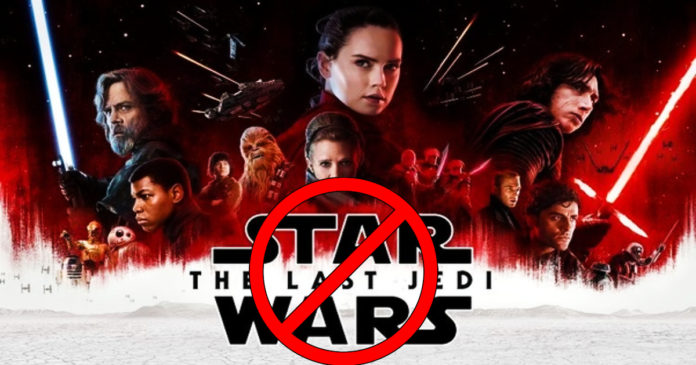 The Rian Johnson (Looper) helmed The Last Jedi is the second film of the Sequel Trilogy and is presently the eighth highest grossing film on the all-time domestic chart ($629 million). We must also mention that the film occupies the eleventh spot globally ($1.3 billion) and has a 90% Certified Fresh rating on the Tomatometer. The insane part is, despite all these achievements, the Star Wars fandom is fighting hard against the film and wants to get it removed from the official canon. 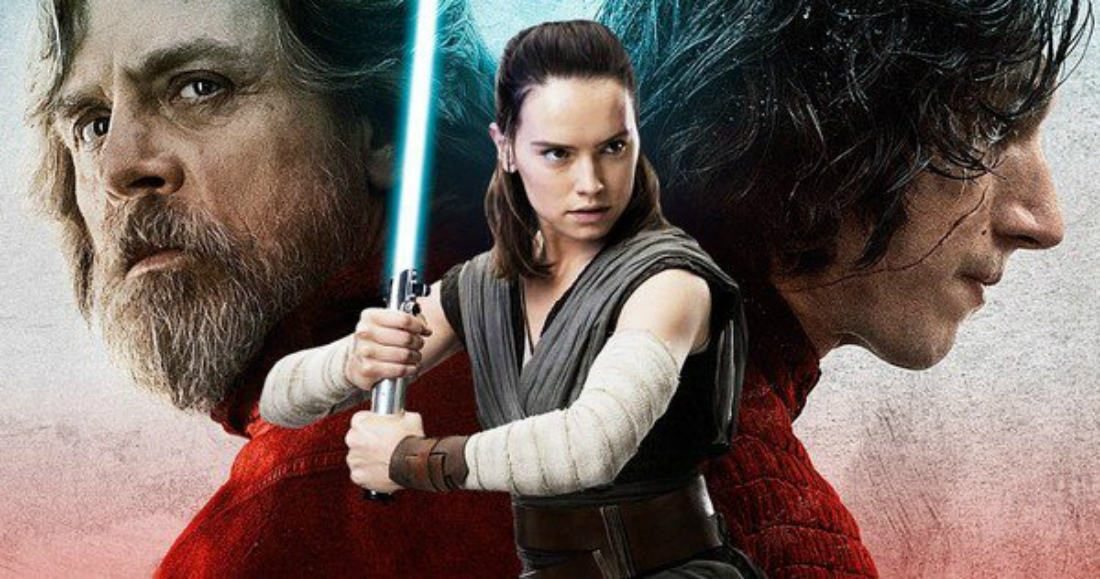 If you are not aware of it, there is a Change.org petition doing the rounds of internet to get The Last Jedi removed from the Star Wars canon. The petition was launched eight months ago by loyalist Henry Walsh, and it aims to get 150,000 signatures. Until now, the petition has already managed to get close to 110,000 people signing it.

Given below is the text of the petition:

Star Wars has long been a story about two things, the Jedi and Luke Skywalker. After over 260 novels where we could follow the adventures of that great hero you, the Walt Disney Company decided to strike all of that from the official canon and wiped out three decades of lore. We were excited to see Episode VII to see how our heroes lives turned out since you took away what we knew. We saw the death of Han Solo; we saw less than a minute of Luke Skywalker. 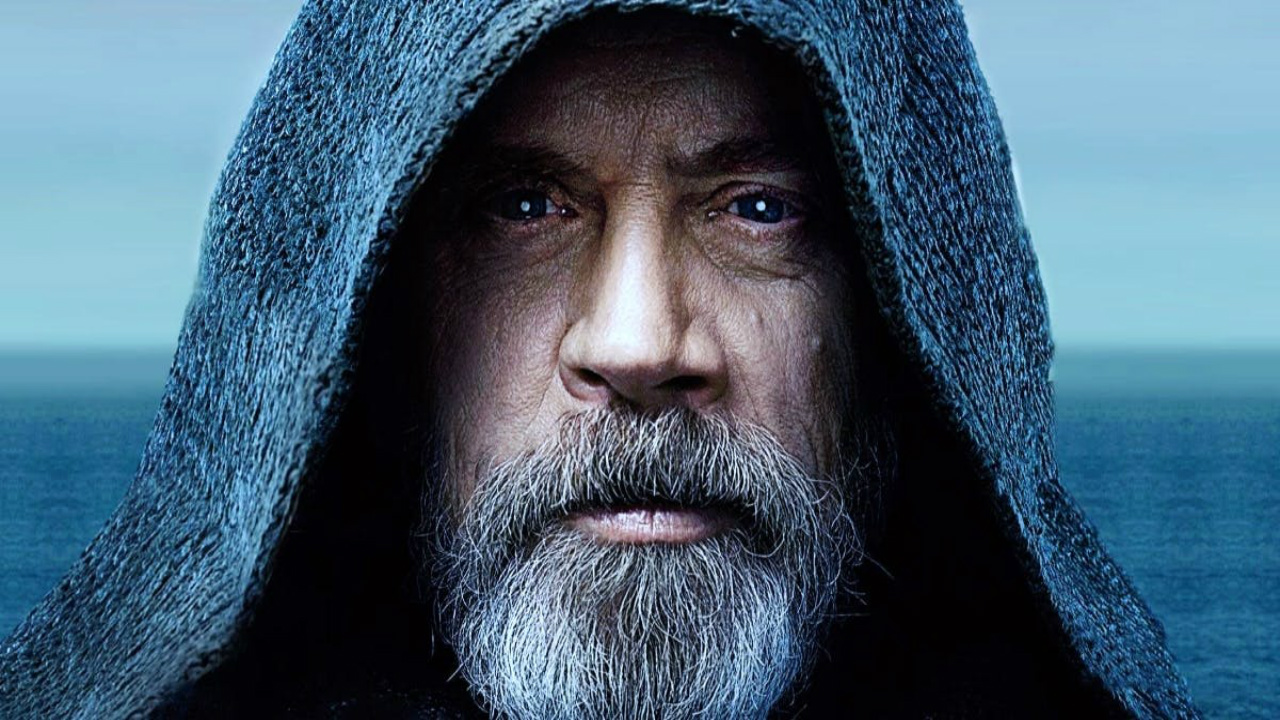 Episode VIII was a travesty. It completely destroyed the legacy of Luke Skywalker and the Jedi. It destroyed the very reasons most of us, as fans, liked Star Wars. This can be fixed. Just as you wiped out 30 years of stories, we ask you to wipe out one more, the Last Jedi. Remove it from canon, push back Episode IX and re-make Episode VIII properly to redeem Luke Skywalker’s legacy, integrity, and character.

We stuck by you when you did things that hurt us before, so we ask you now, please don’t let this film stand. Don’t do this to us. Don’t take something so many of us loved so much and destroy it like this. Let us keep our heroes. 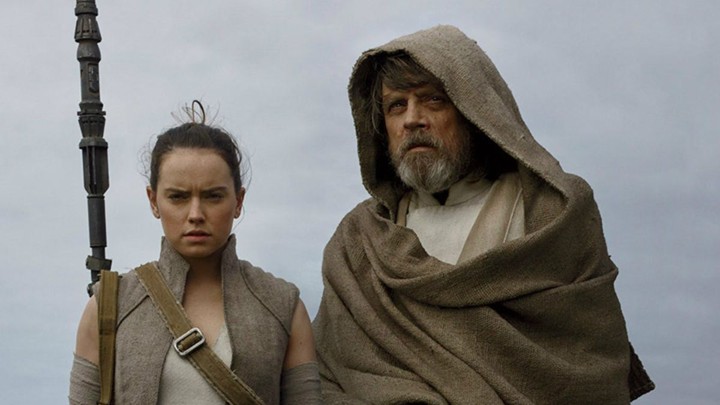 Despite the fact that the petition is generating support and the fact that Star Wars: The Last Jedi had a divided feedback, and it has the lowest audience score ever for a Star Wars franchise movie. Still, Disney has gone ahead and given Johnson the responsibility to create his own trilogy in the canon. This obviously doesn’t make a lot of people happy.

After Star Wars: The Last Jedi released, the director has constantly faced severe criticism and bullying on Twitter. It has made various other directors to come to his defense. Although we all have our personal opinions, there is no reason why one should verbally attack an individual due to difference of creative vision.

Instead of that, if you are really upset about the movie, then you should go ahead and get yourself heard in a proper way by signing the above-mentioned petition.