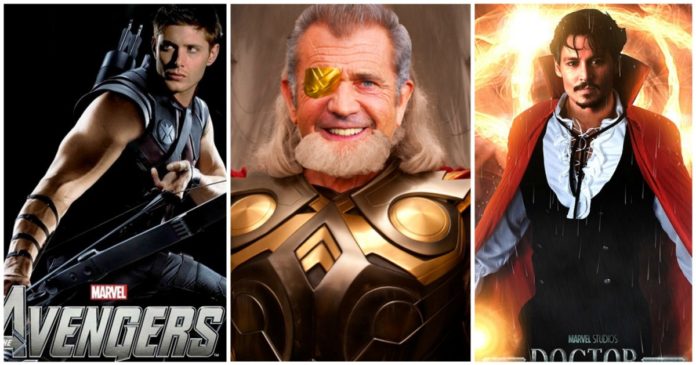 Superhero fans have been having wonderful times in the last decade or so. We love our comic book heroes, and all of us have our favorites, but, while earlier our interaction with our beloved superheroes was limited to comic book panels or in the form of animation, nowadays, the advancement of movie making technologies and CGI has ensured that we can see them in live-action format, and with the arrival of the shared superhero universes, led by the Marvel Cinematic Universe, fans can’t just stop clamoring for more.

Marvel Cinematic Universe has already seen 19 blockbuster films release, and the last one was Avengers: Infinity War which shattered countless box office records on the way to its $2 billion tally. Their 20th film Ant-Man and The Wasp will release tomorrow. There is no doubt that the Marvel Cinematic Universe is the most powerful and the most profitable movie franchise ever.

Ten years ago, when Marvel Studios came out with their first two movies i.e. Iron-Man starring Robert Downey Jr. and the Incredible Hulk, not many people supported the idea. In fact, it was completely unimaginable that after close to a decade later, the Marvel Cinematic Universe has now become the maker of such a large number of successful and beloved superhero movies. Back then, nobody would have even dreamed of the ultimate heights that Marvel Cinematic Universe has reached today. A major chunk of the success can be attributed to the various actors who played these characters on the big screen.

In fact, casting has always been regarded as one of the biggest strengths of the MCU. While there were some decisions which were criticized initially, but, later they proved to be unbelievably popular. During the ten years of its run, a lot of Hollywood A-listers have been approached for playing different characters, and at times Marvel has not hesitated in approaching an actor or an actress who was considered to be suitable to play some character. However, at times the scheduling conflicts or at the other times, lack of interest from the actor has resulted in them not getting cast. Here we present to you 15 different actors who if they had been a part of the MCU, would have changed the way things are right now. Have a look at them below! 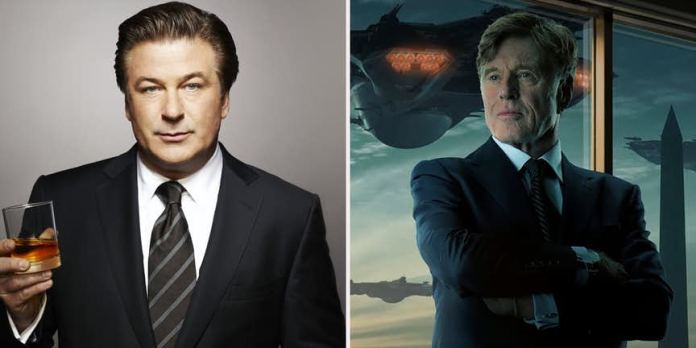 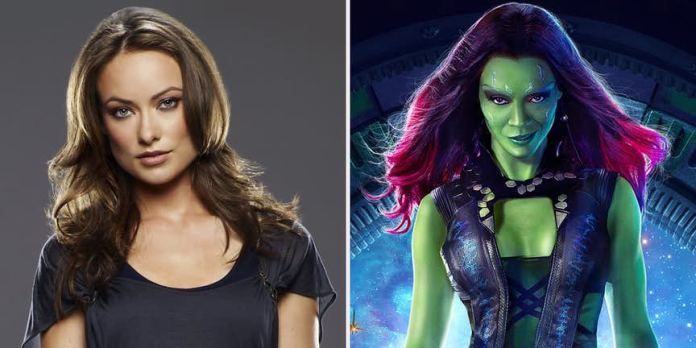 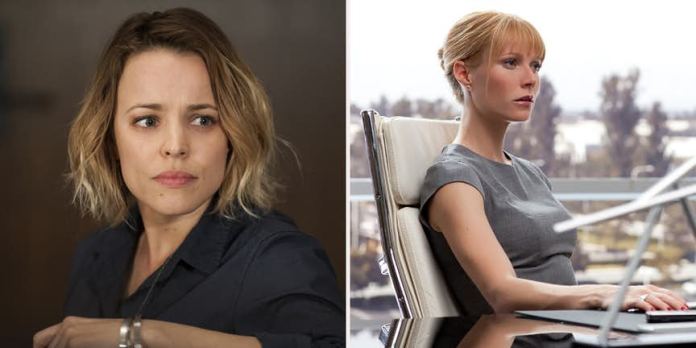 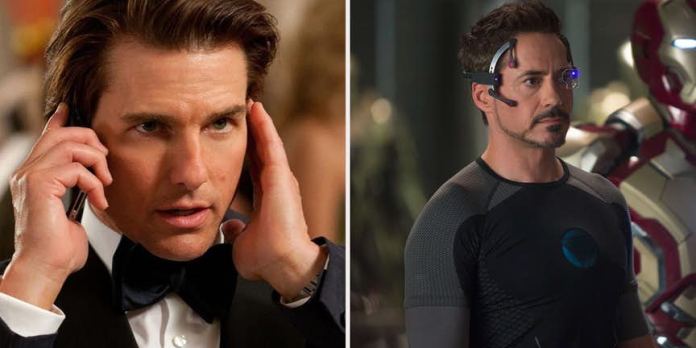 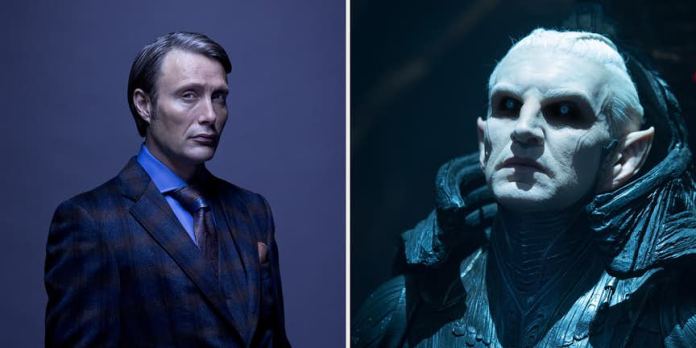 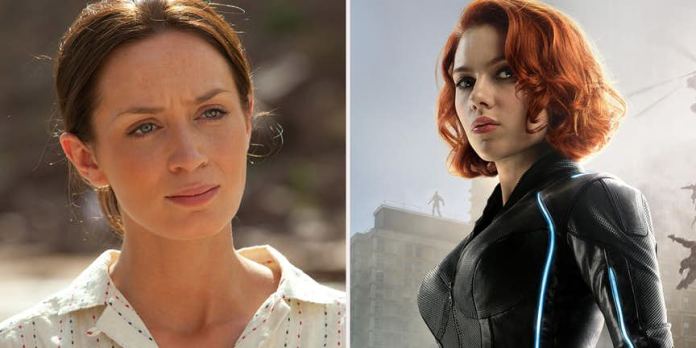 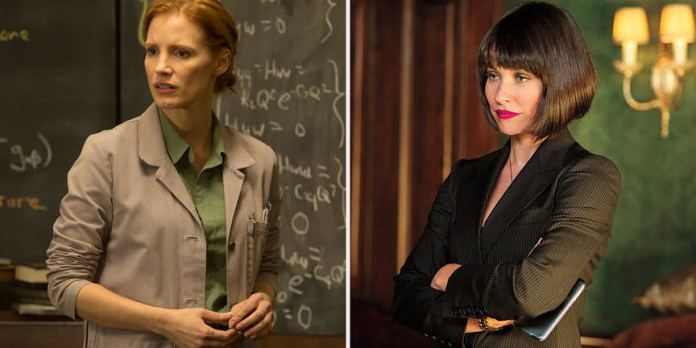 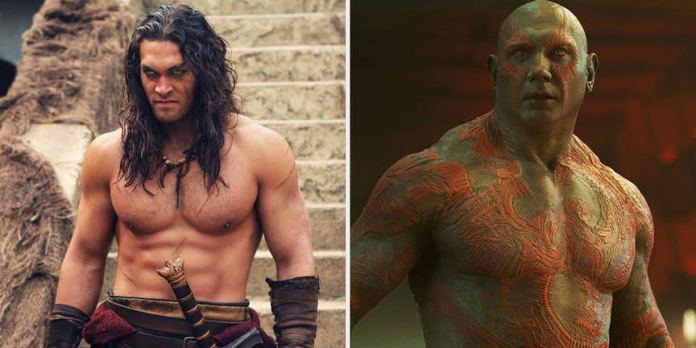 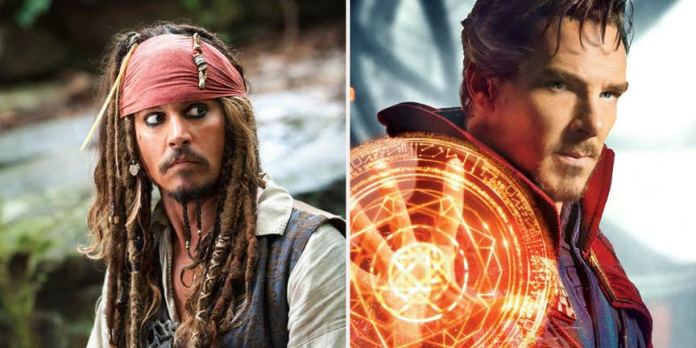 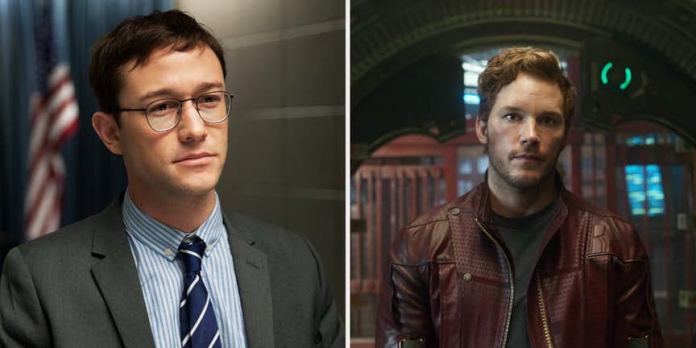 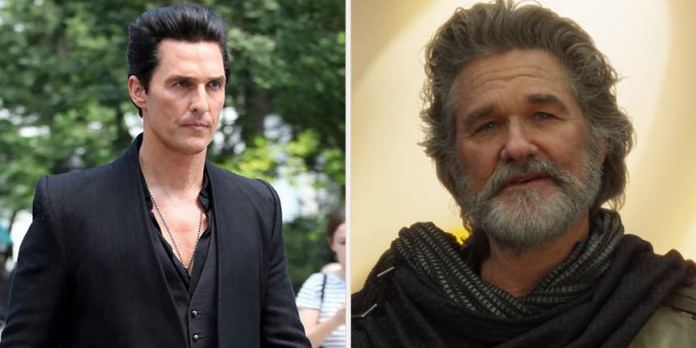 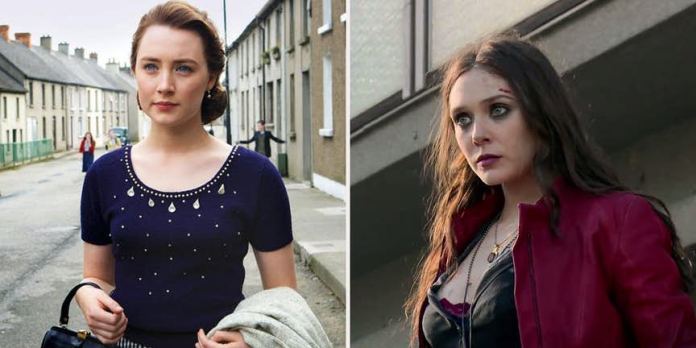