Geeks on Coffee
More
Home GEEK AND NERDS 5 Actors We May Get To See In A “Starship Troopers” Reboot... 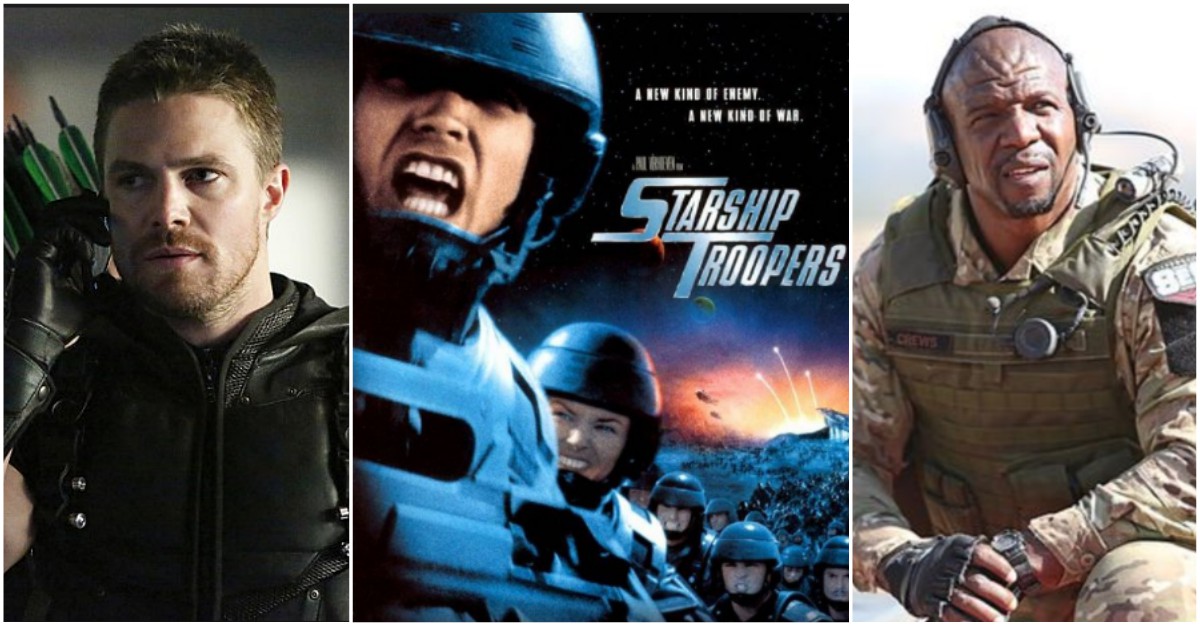 Starship Troopers 1996 movie is based loosely on the classic sci-fi novel written by genius Heinlein. The celebrated director Verhoeven made the 1996 film, and it was a mediocre success on the box-office. However, it acquired a cult following during the DVD Boom of early 2000’s. The producer of “Fast and Furious” Franchise, Neil Moritz is going to bring back the Starship Troopers in the theaters, and the script is written by writer-duo Damien Shannon and Mark Swift, who have also penned the Baywatch Reboot. According to Neil, he wants to revisit the original Novels for retelling the story; he intends to make the movie closer to the source material and surely doesn’t want the film to be politically correct. He said that the 1996 adaptation was an action-flick, though, this remake would be more intelligent and will make the viewers question their political tenets or even play satire on the current and near future political trends. It seems like it’s going to be Walking Dead with Aliens with a pinch of “House Of Cards.” All of this sounds impressive, at least theoretically, and as we all know Moritz is going to bring in some big names, and here are the actors who we may see in Starship Trooper reboot:- 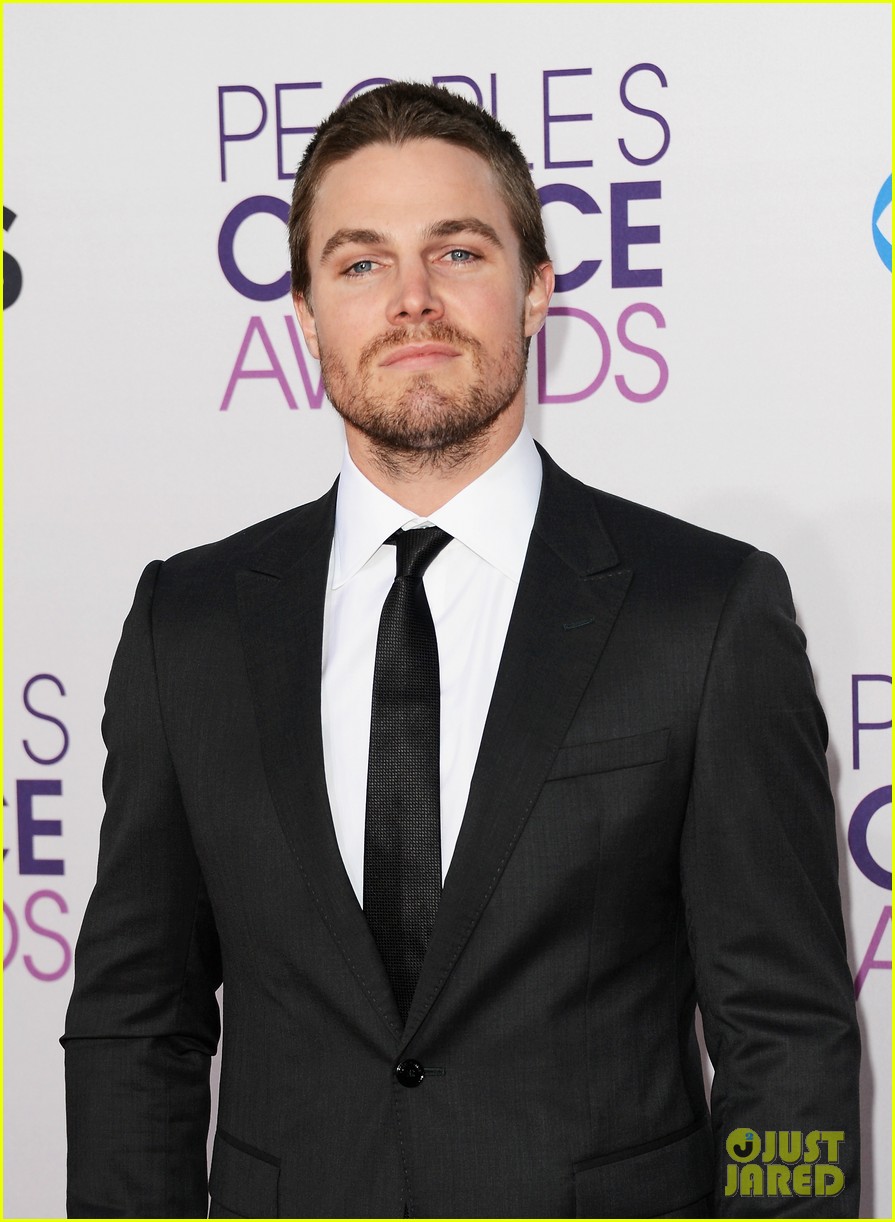 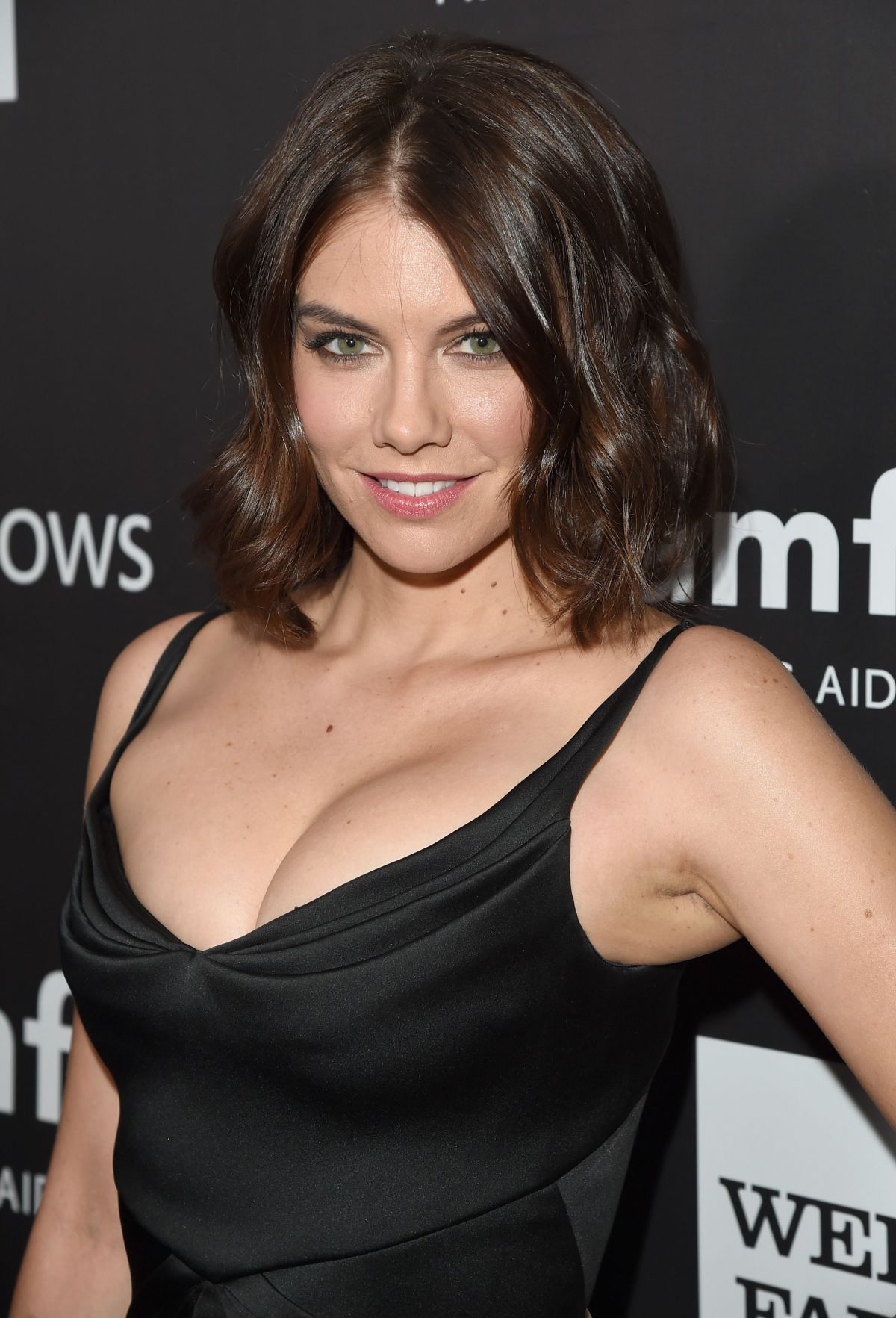