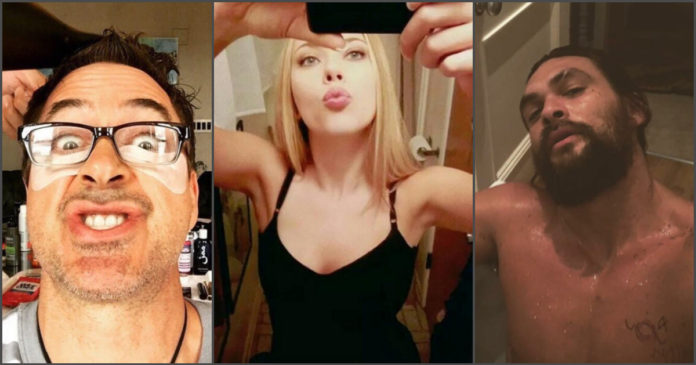 Selfies have now become the ‘in-thing,’ and almost everyone everywhere is seen taking selfies. As we write this article, there would be millions taking a selfie. Well, now let’s change topics to superheroes and selfies.

All the superhero actors and actresses are easily the most beautiful and hottest people in this world, given the awesome roles that they get to play. All their bodies look super chiseled like it is from Kryptonite or something. These actors’ and actress’ faces as well are super ‘frustratingly’ symmetrical, and it makes us very jealous at times. We can easily say that more often than not, these actors and actresses do inspire us to buck and up, hit the gym, and start living better lifestyle habits but their lives and appearances seem to be almost unobtainable due to the myriad of images that they upload on the internet and they seem to be going from one epic and fancy premier party to another. 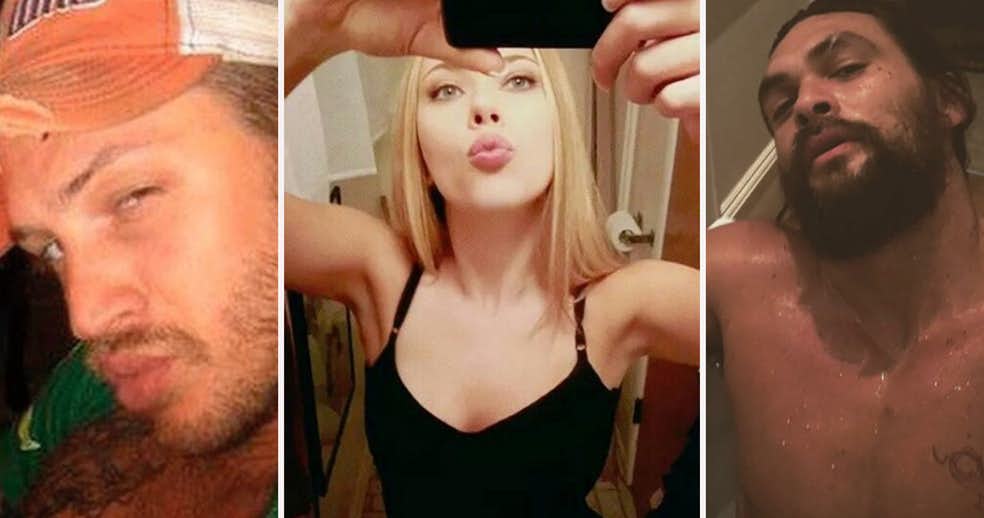 But way before these actors and actresses had been cast to play the roles of famous superheroes, they were just regular actors trying to make ends meet. It might seem that they cannot be considered awkward, or embarrassing but these selfies do tell all of us a pretty different story of their lives. These people show how actors like Chris Pratt have proven that with just a little determination, almost any average body structure person can transform into a hunk and get a good figure.

Actors like Robert Downey Jr. have proven that actors who have been known for their nuanced character parts can soon headline the huge blockbusters. The Ant-Man actor, Paul Rudd had shown us all that being better at comedy than at bench-pressing does have its advantages as well when it comes to being cast as a superhero.

So, now we have for you a list of awkward selfies of famous superhero actors and actresses. You can now feast your eyes on all your favorite superheroes in all their most awkward photos: 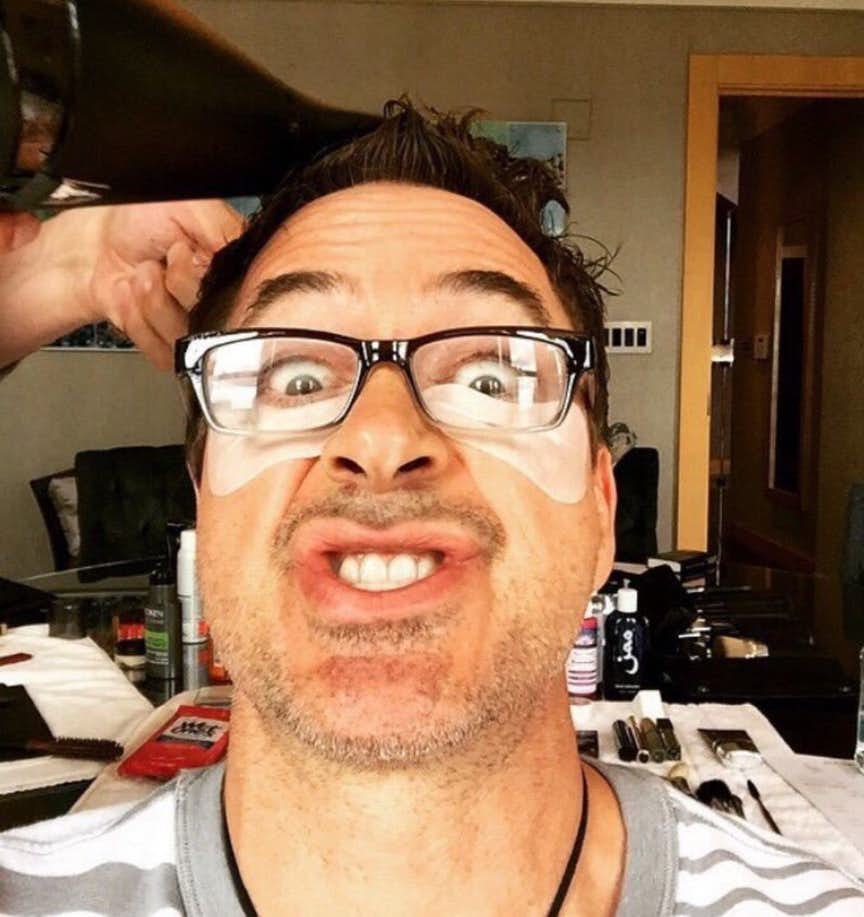 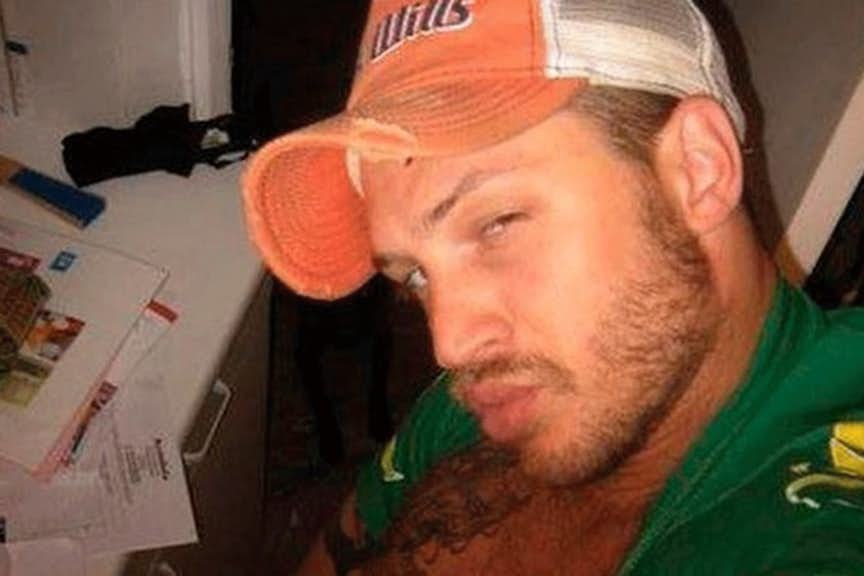 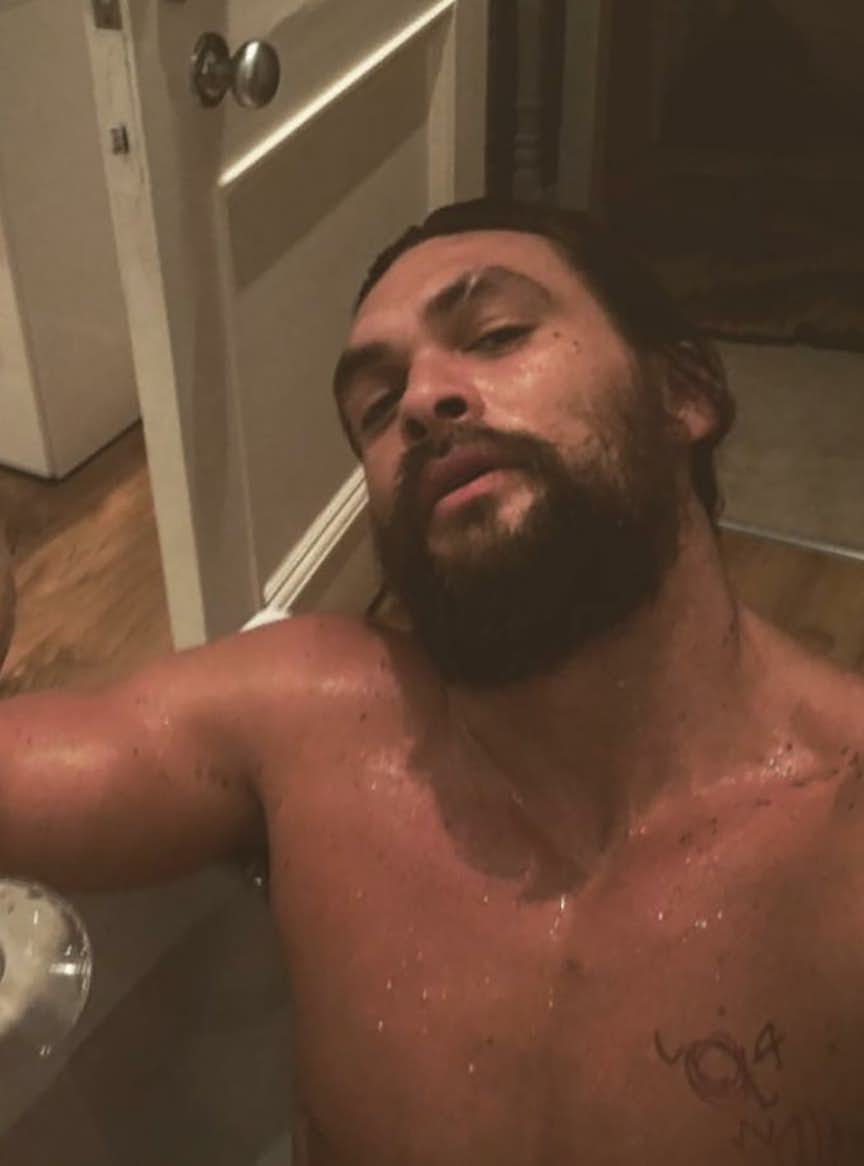 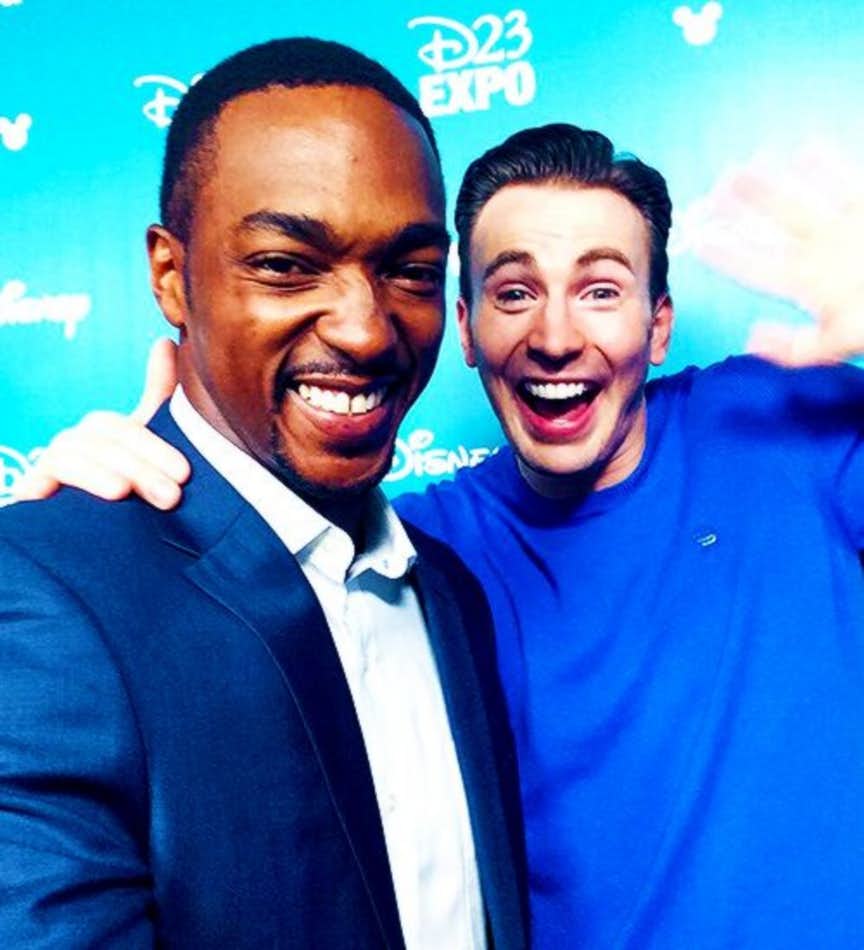 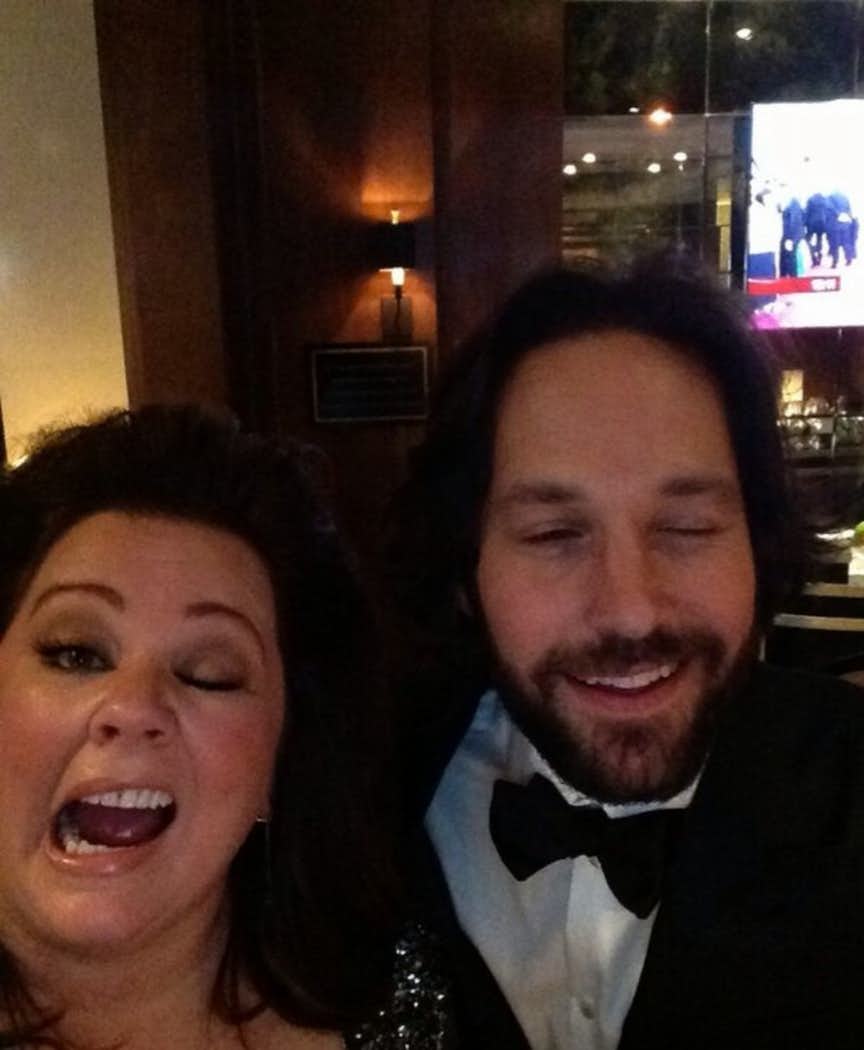 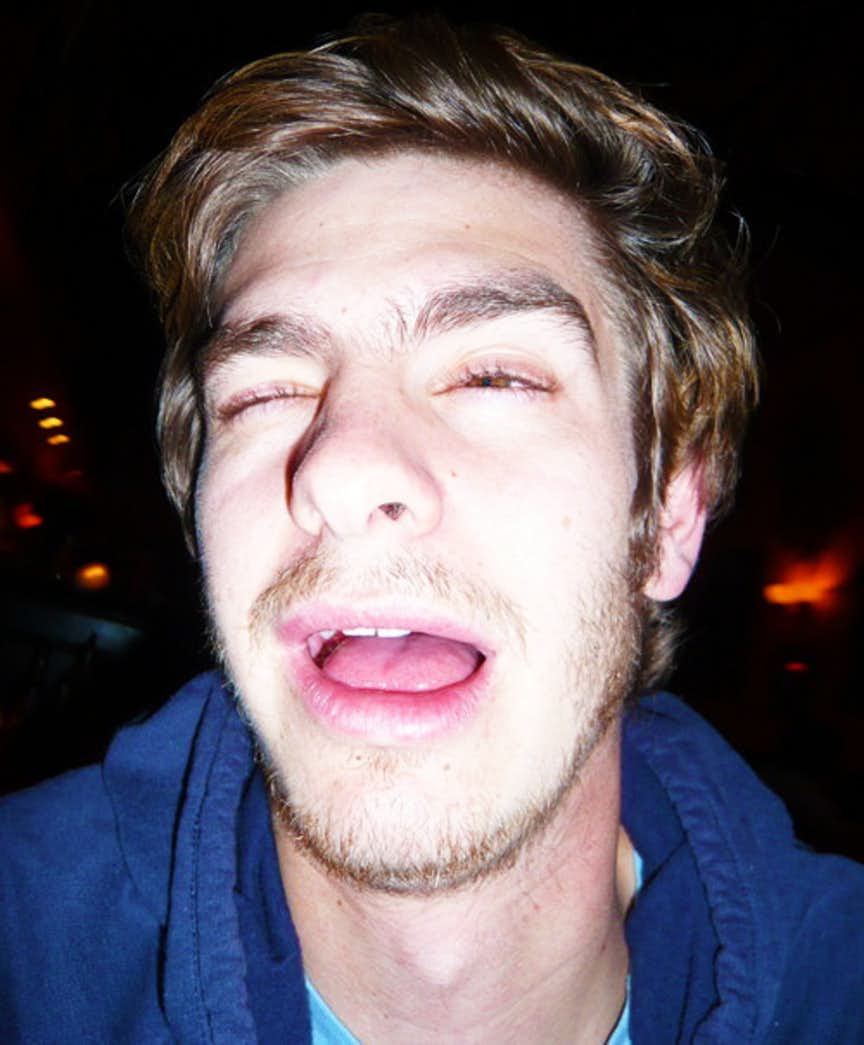 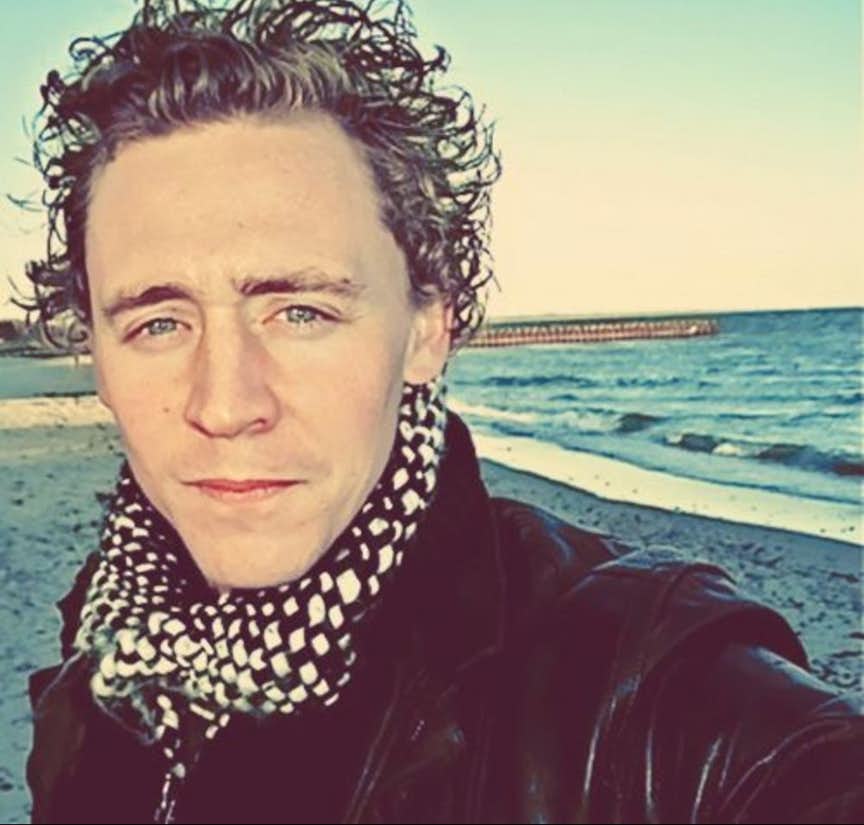 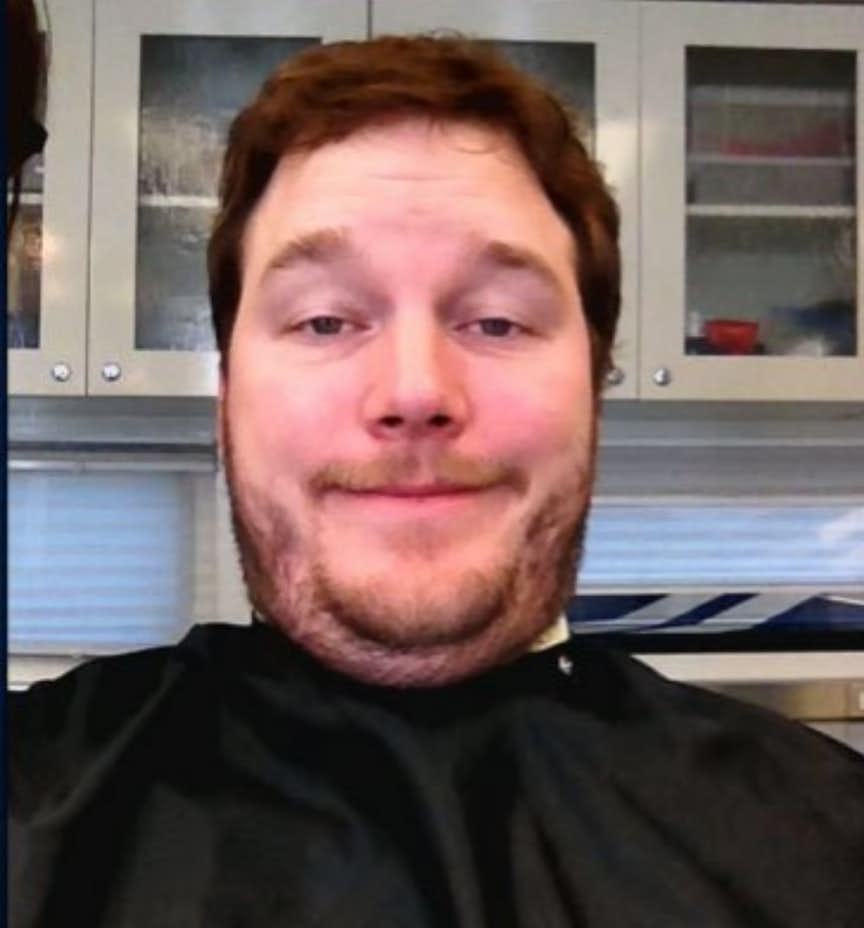 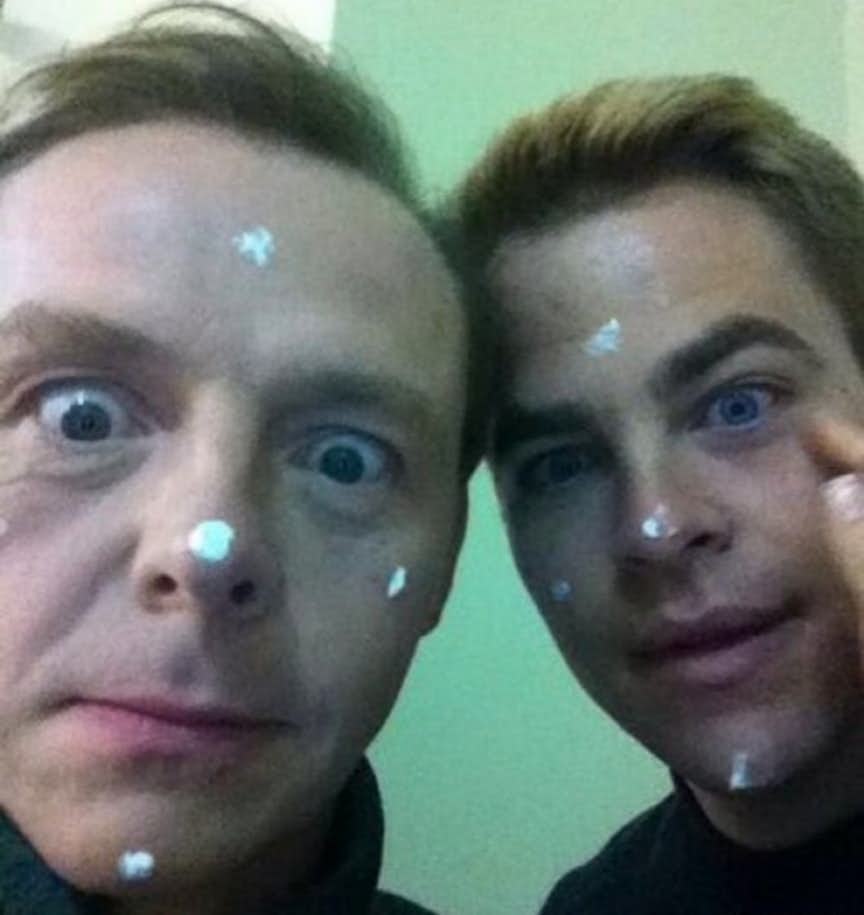 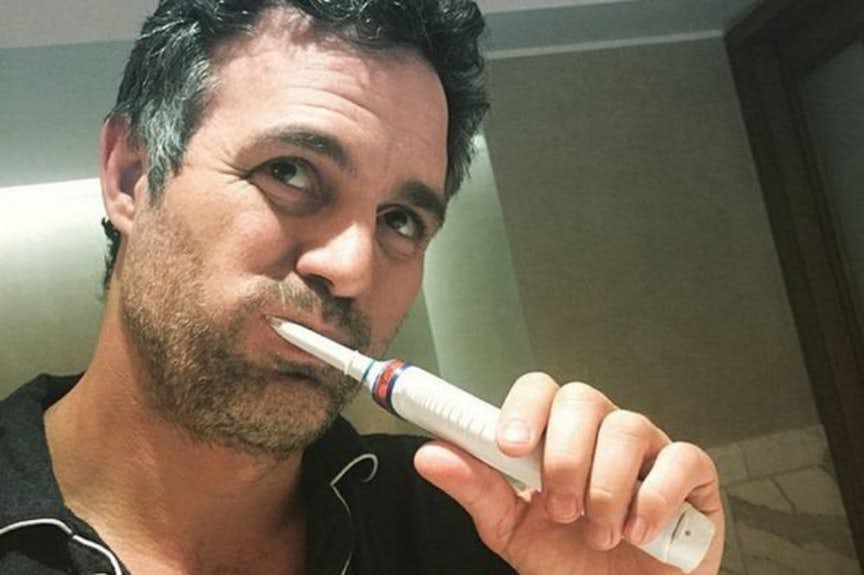 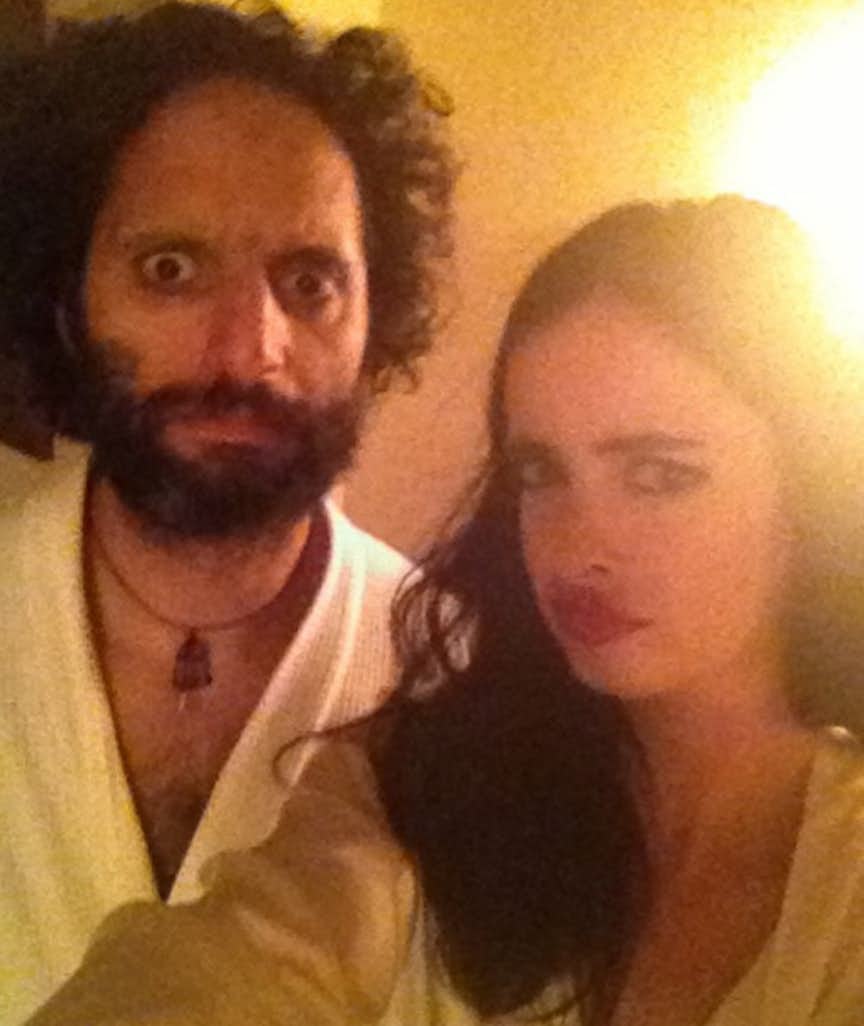 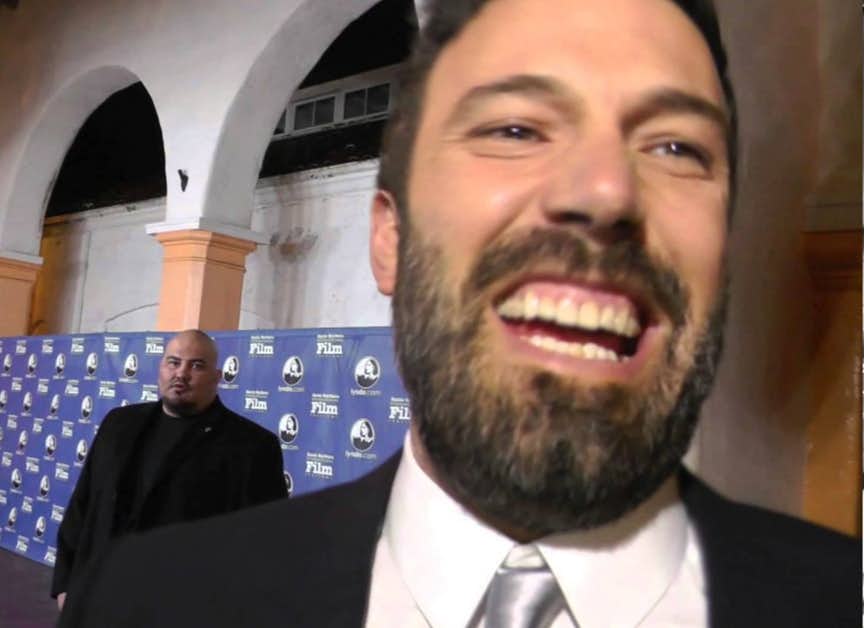 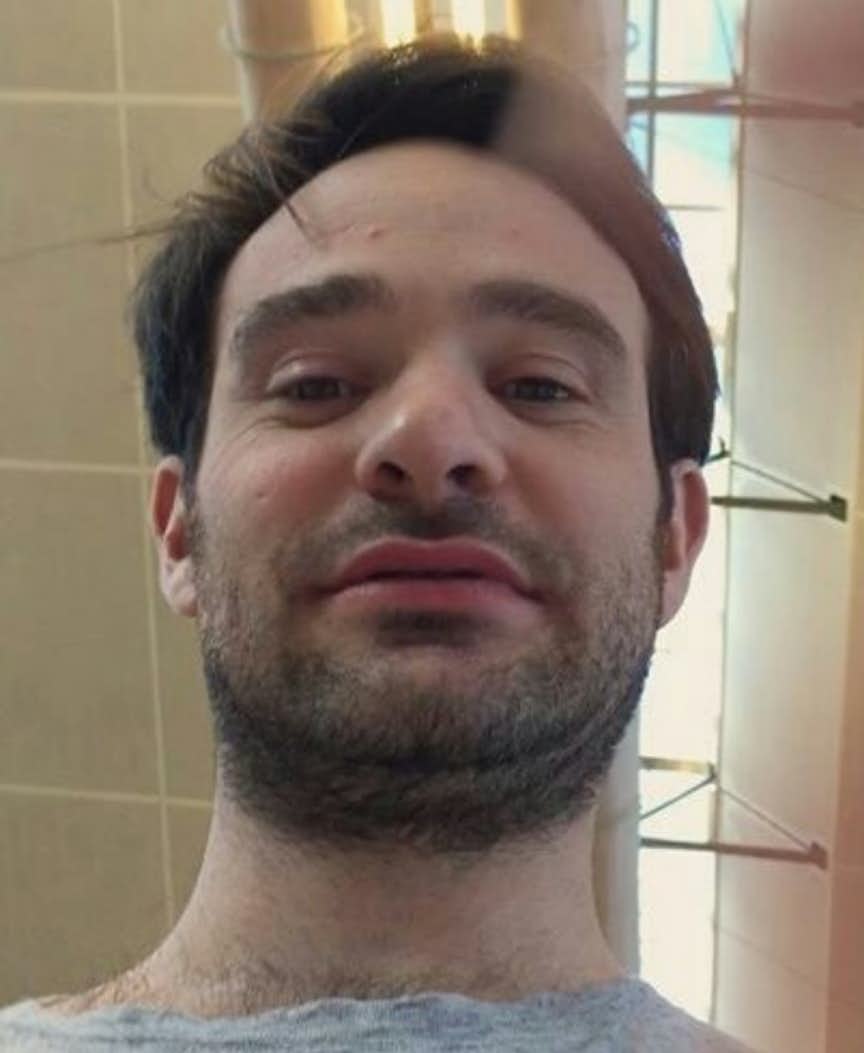 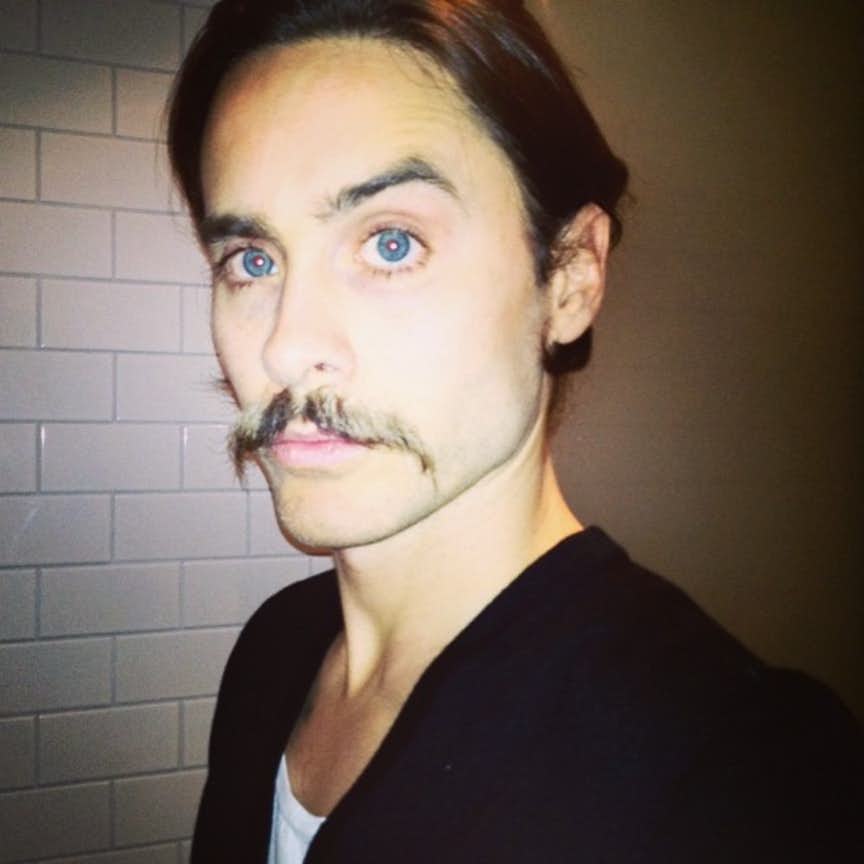 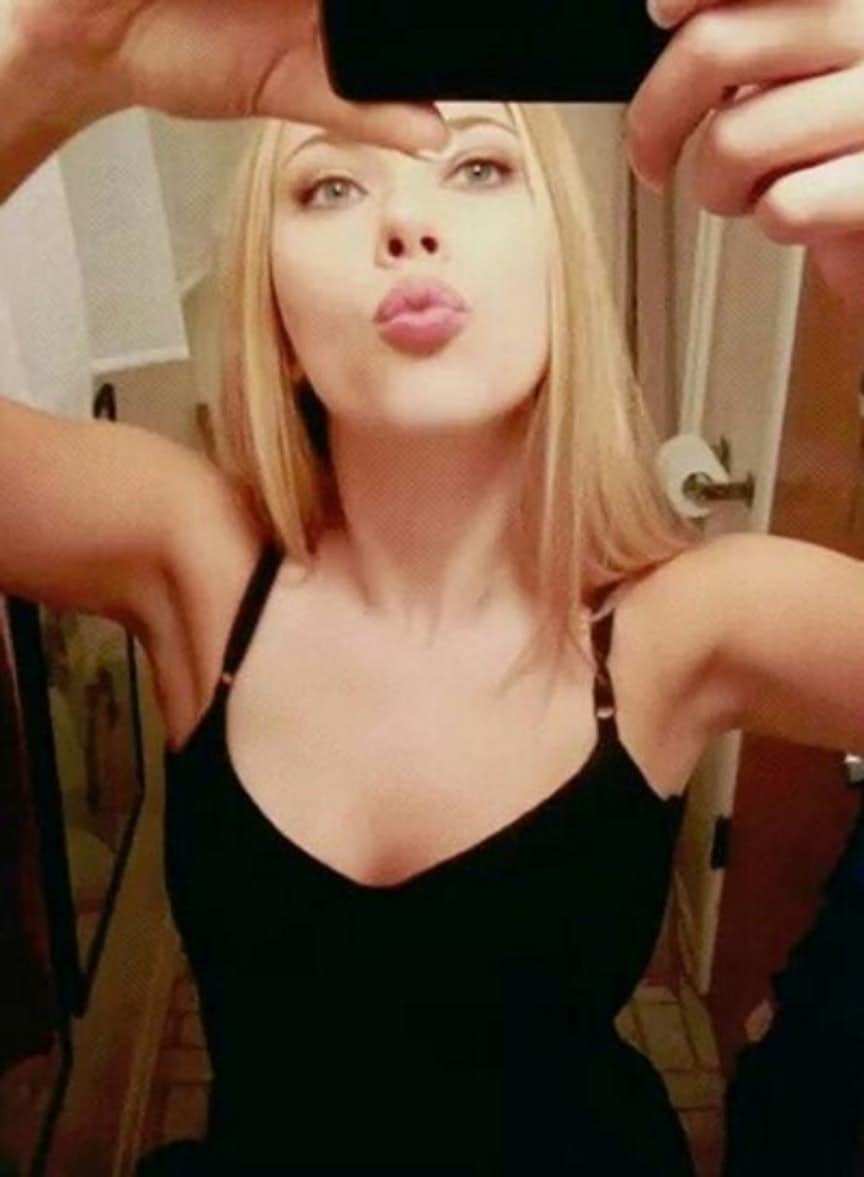 Here’s Why Captain Marvel Has Not Aged In Avengers 4