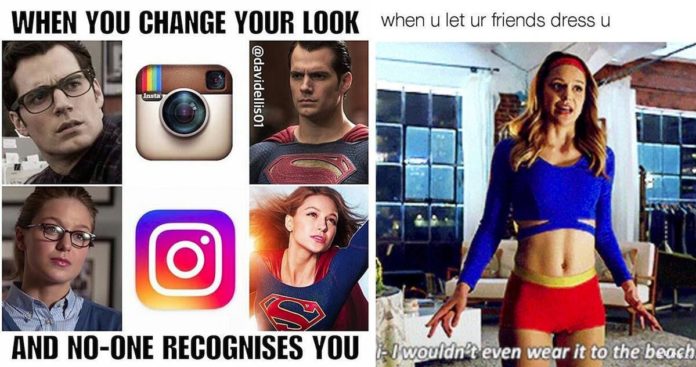 DC Comics has been around for a very long time. While the comic book universe features numerous extremely popular characters, Supergirl has held her own for a number of decades. Supergirl first appeared in the comic books in “Action Comic” in 1952. She was apparently, sent to Earth on board a rocket by her parents from Krypton when the planet was about to be destroyed. Kara Zor El has all the superpowers that her famous Kryptonian cousin, Superman has.  In fact, her character was shown to be so strong that it was capable of successfully running her own solo series on the TV (The CW). In the past, she has been a part of several animated shows, and a solo series too.

Supergirl is not similar to the other DC based shows on The CW such as Arrow and The Flash. Supergirl is a show that has never taken itself with too much seriousness. Yes, we agree that the show has its own tense moments and can break your heart at times, but, despite the grim, tragic and tense theme, the show is dotted with funny moments.

There are various characters which make fans laugh, and all of them are unique in their own right. There is a certain charm to Cat Grant’s pinching and nasty remarks, a touch of clumsiness to Winn Schott whose brainy jokes have always made fans laugh heartily. Not only that, Kara herself has been quite funny by being her cute self.

Truth be said, despite Supergirl not trying to be funny, the fans are still able to turn a visibly funny or grim situation into a hilarious one. Three years have passed by since we started following Kara’s adventures and over the years, there have been countless memes online. Supergirl is a show that can be related to, despite the fact that it features a hot alien girl with X-ray vision and superpowers. Go ahead and take a look at the funniest of them! 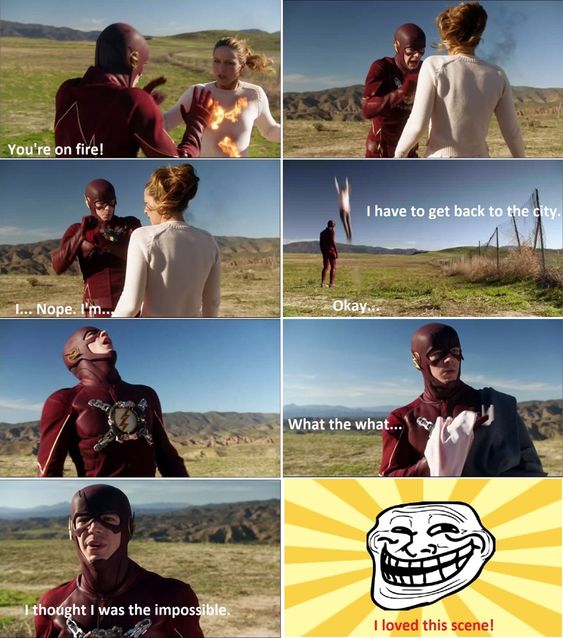 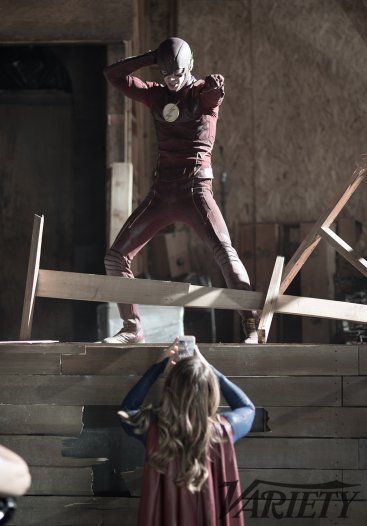 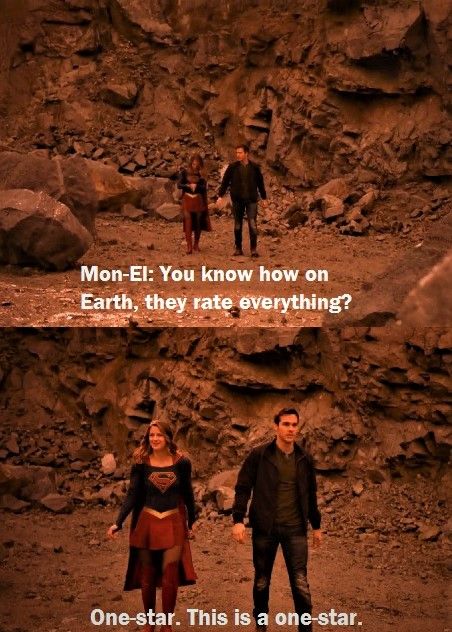 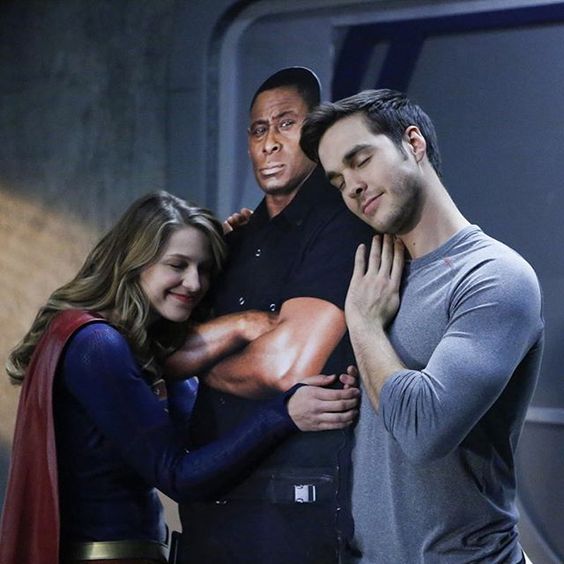 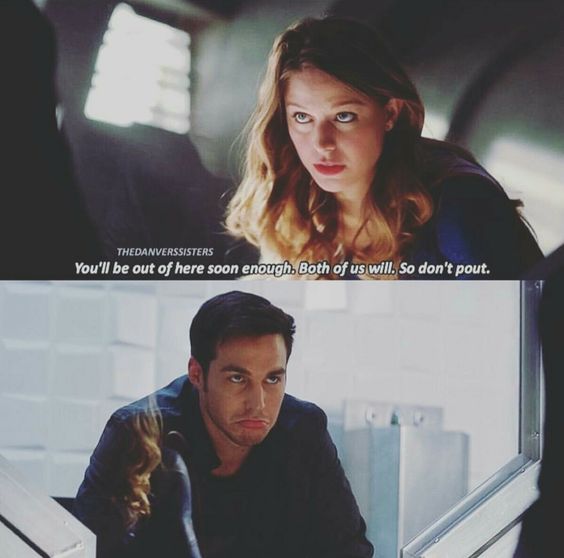 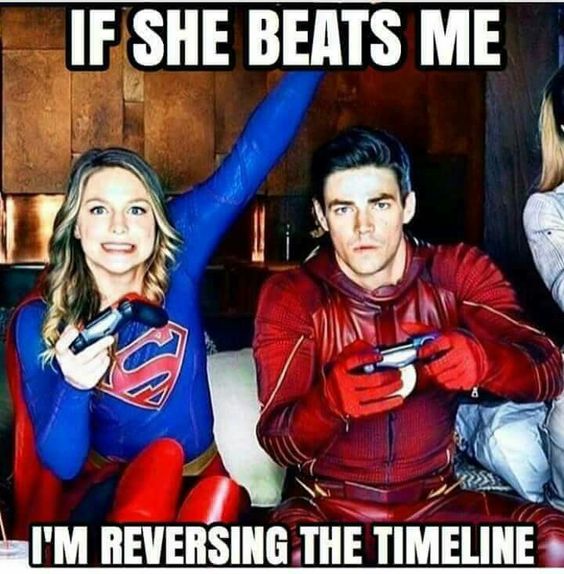 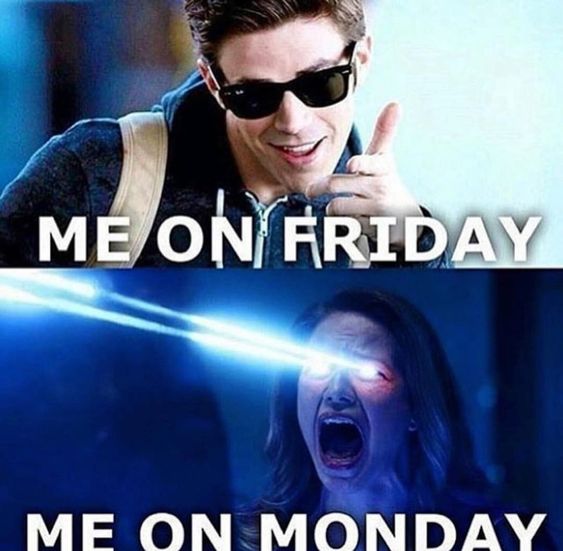 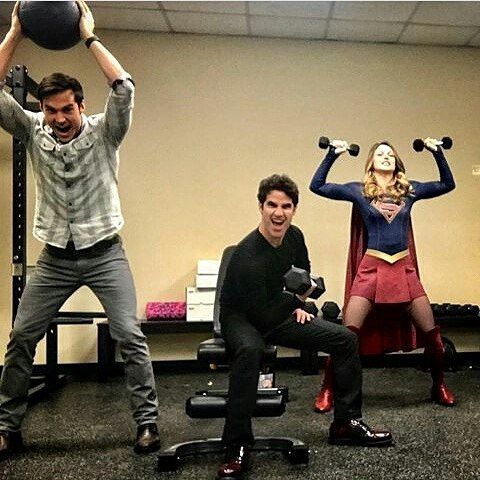 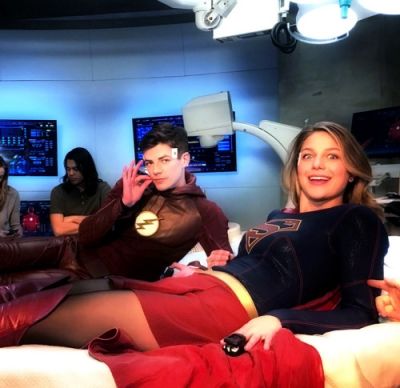 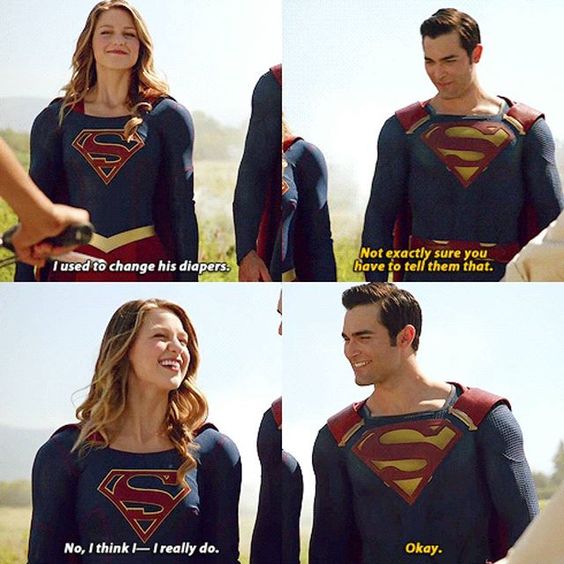 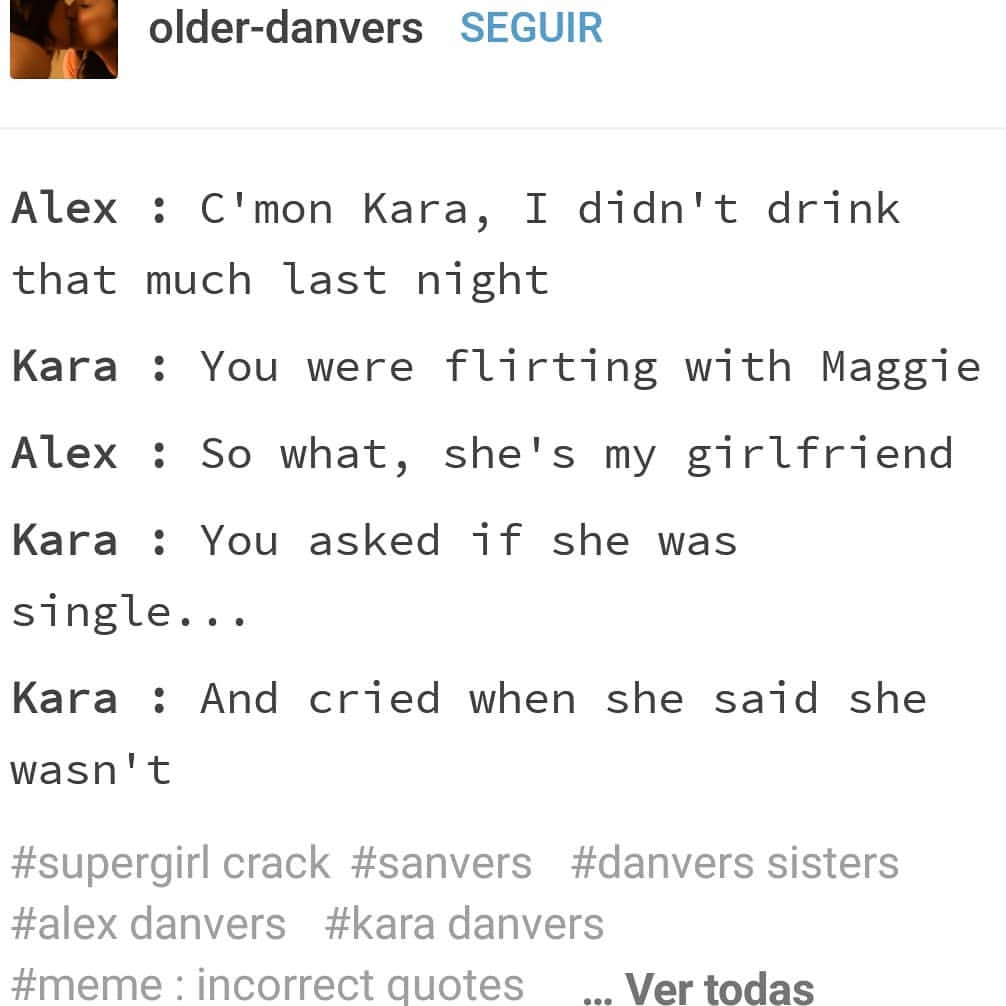 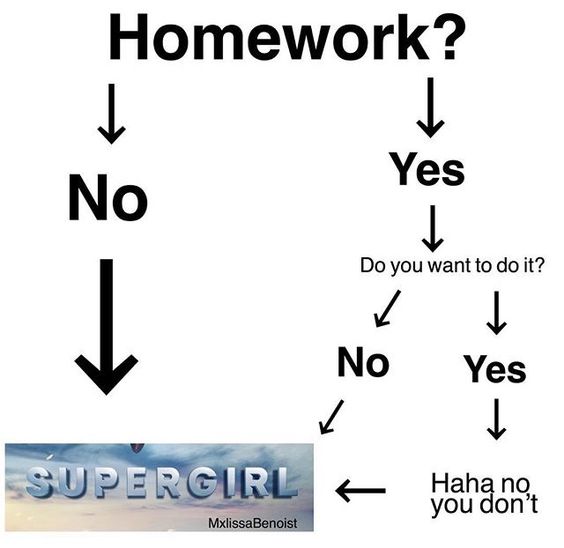 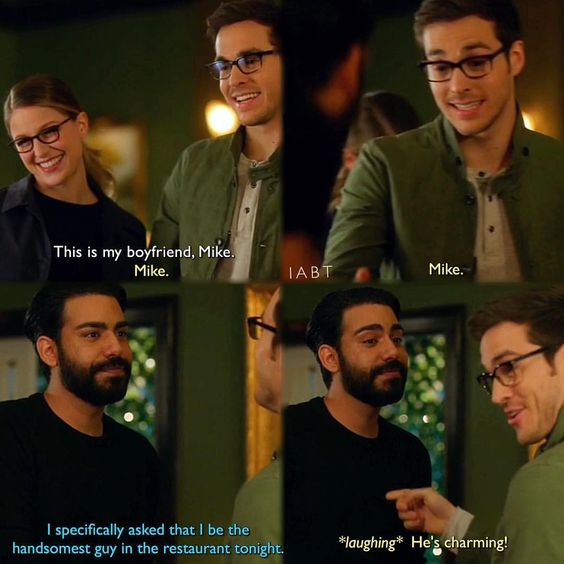 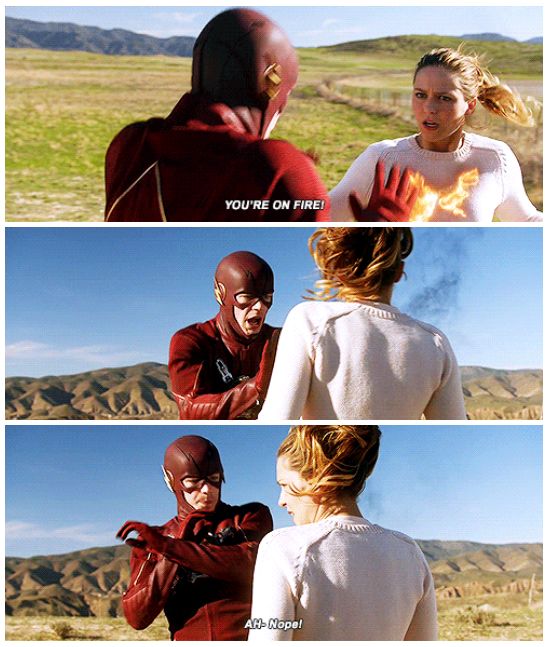 She Is a Babe!

A Conversation With Captain Marvel! 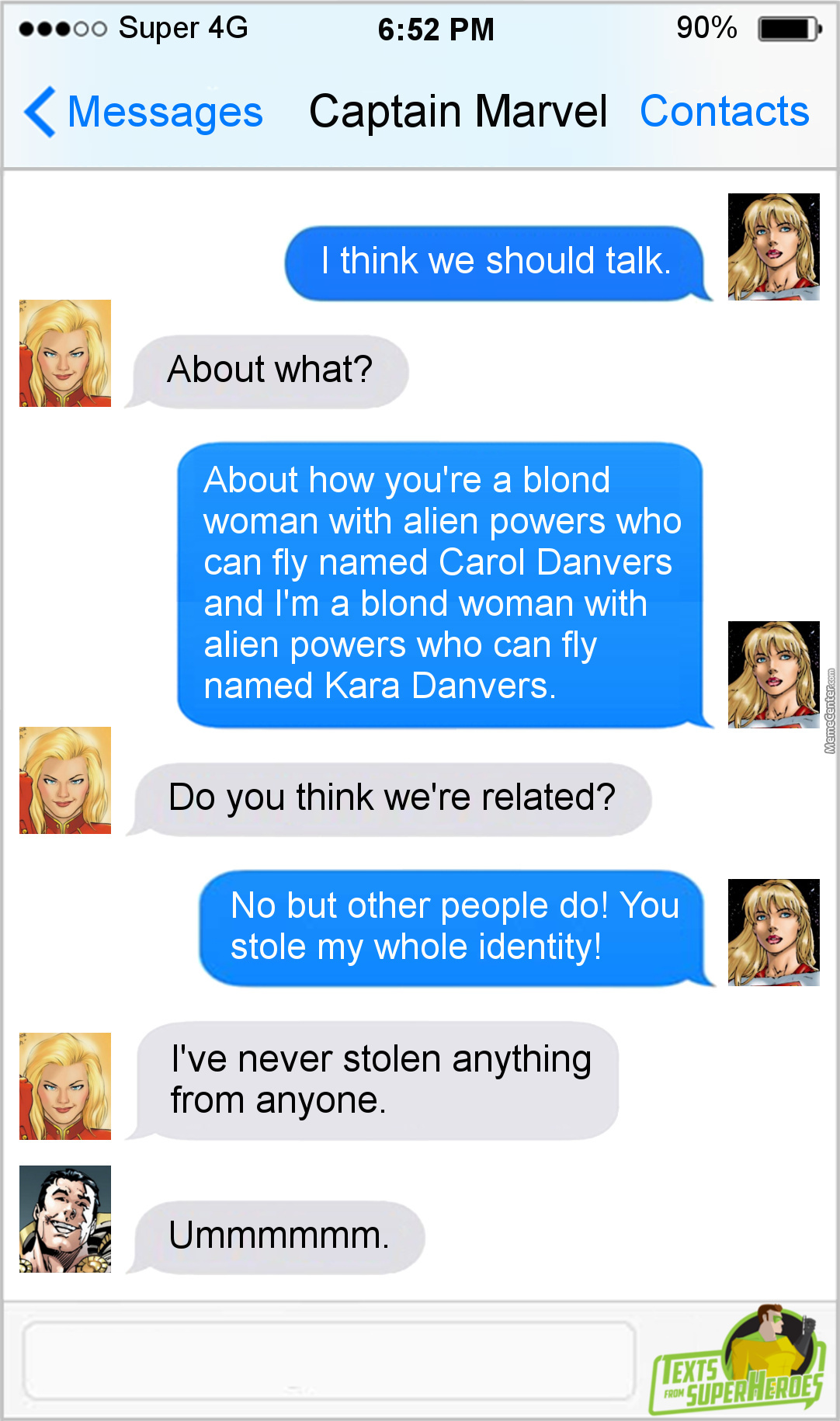 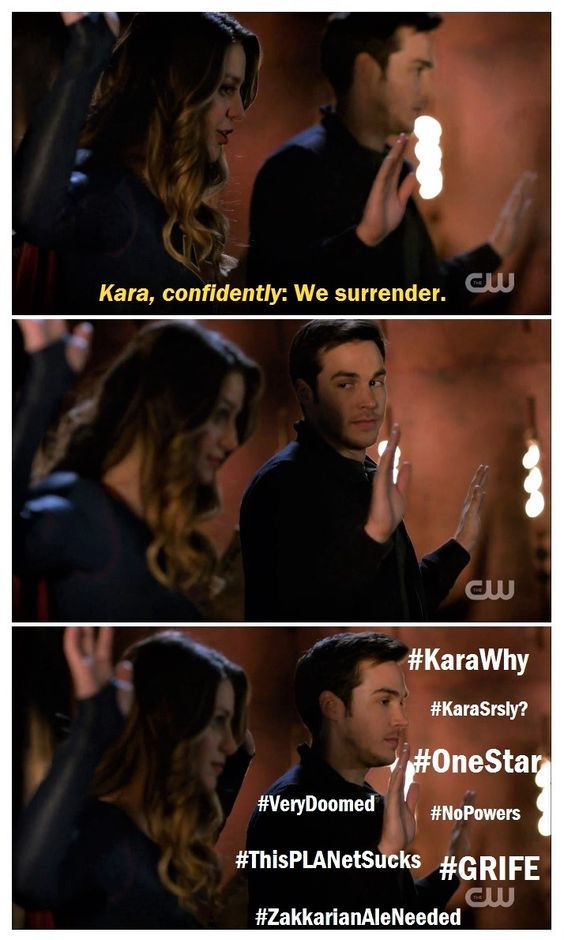 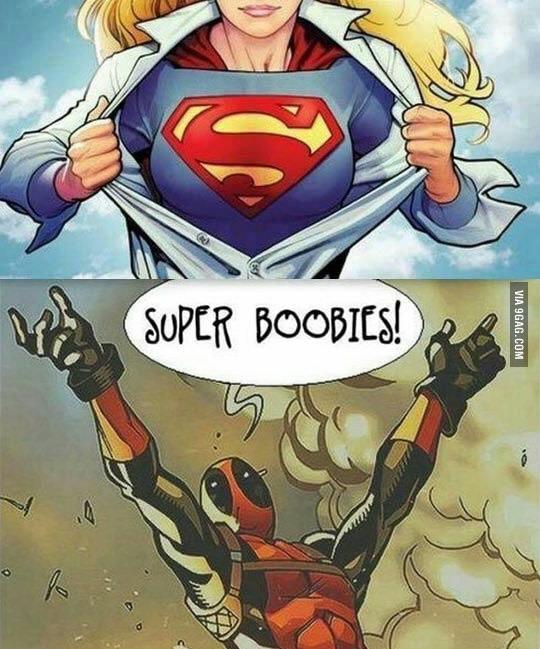 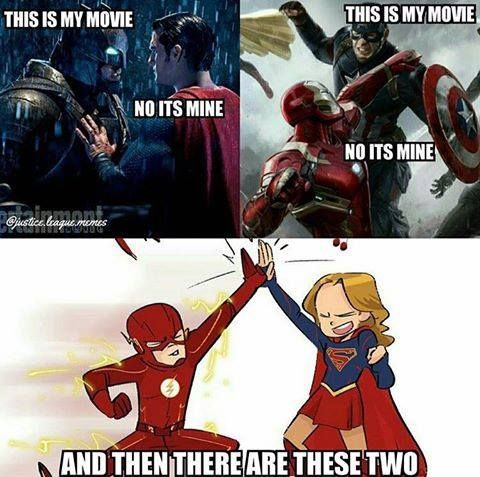 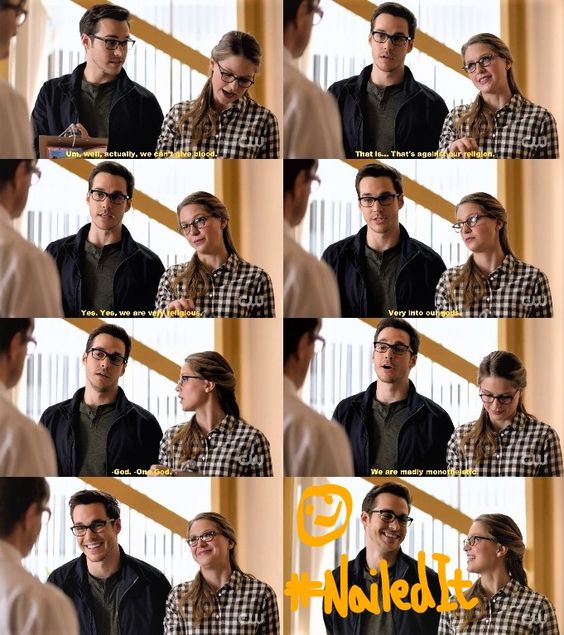 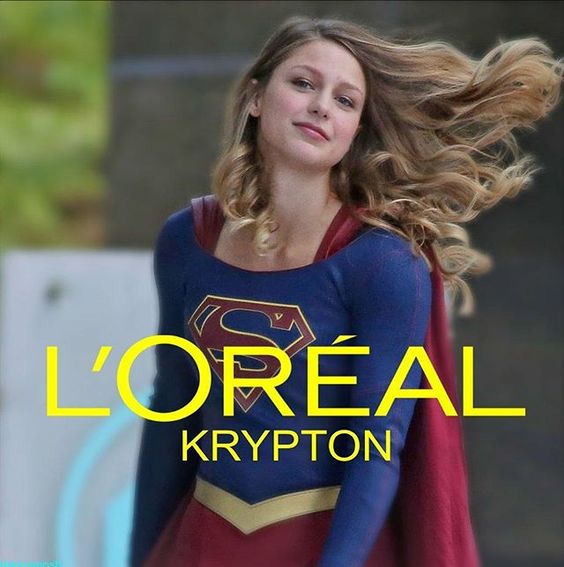 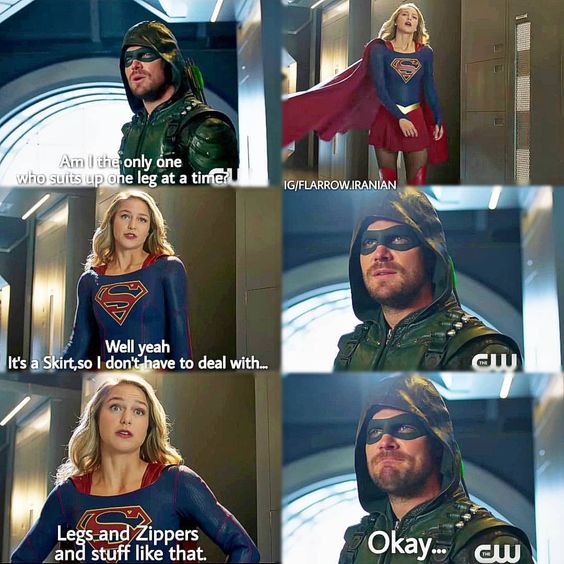 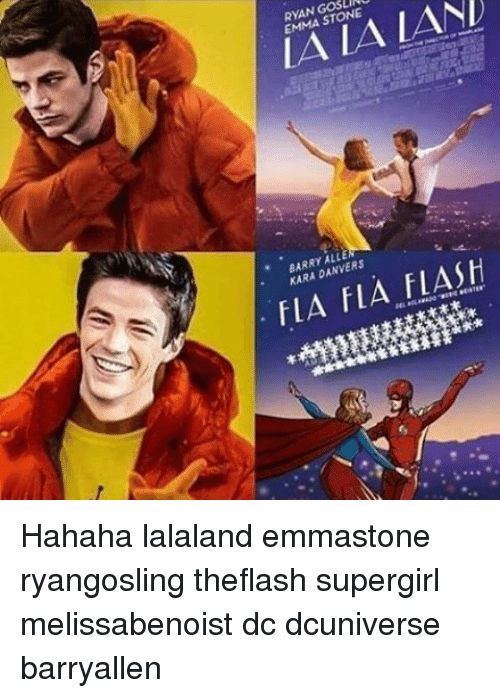 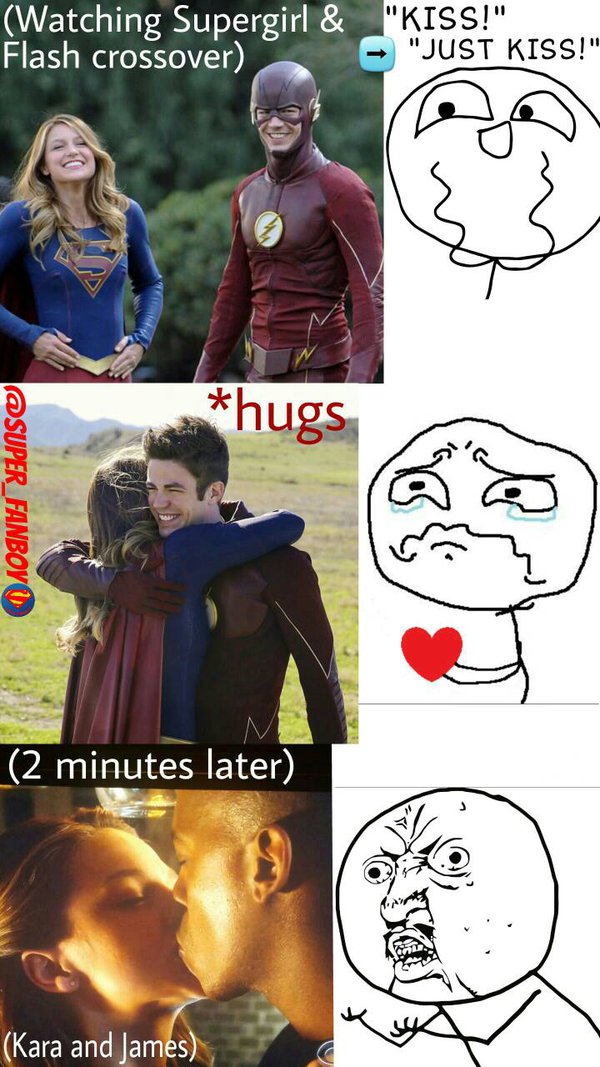