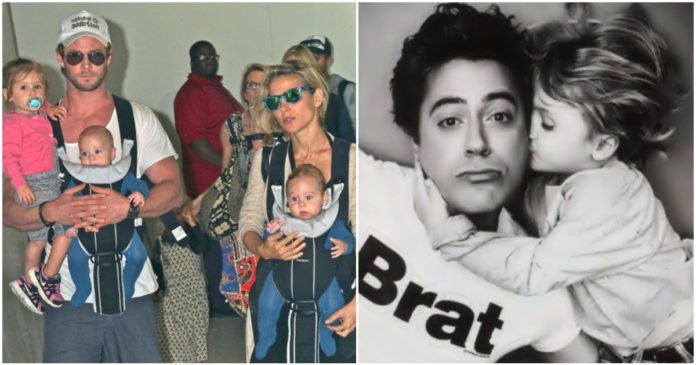 Everyone has seen the popular superheroes beating the bad guys on the cinema screen! However, here we are going to present their private sides to the world. We all wish to find out how our movie superheroes live in the real world, and here is the answer. Go ahead and take a look below to find out how the superhero couples live their off-screen lives.

Chris Evans is among the most sought-after Hollywood bachelors, and his popularity has skyrocketed after he played Captain America in the MCU. If rumors are to be believed, the star is presently dating Minka Kelly, and they both would be awesome as a couple. 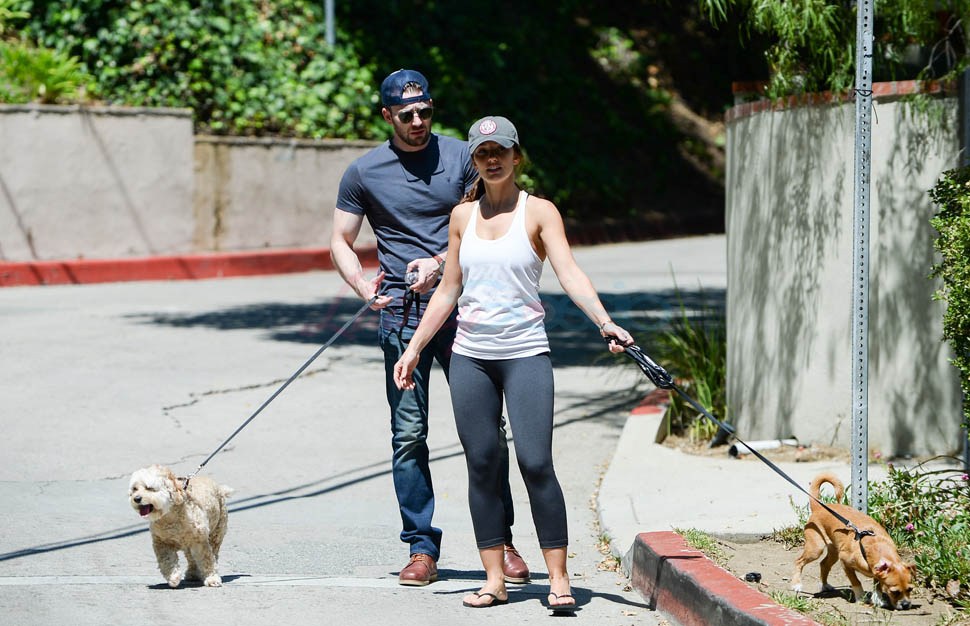 Christian Bale is often regarded as the best Batman ever, and he is living a blissful married life with Sandra Sibi Blazic. Here is a delightful photograph, showing a pregnant Sandra with Christian and their adorable 9-year-old daughter Emmeline. 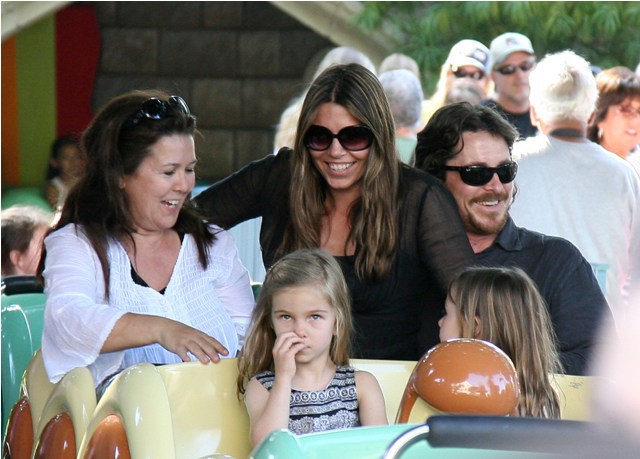 Frankly, it is not easy to keep track of the girlfriends that this hunk had in the last two years. Maybe he had six or more? This is not a joke. Although he is a Playboy with the ladies, Cavill has always been a great family person. Here is a photo showing all the Cavill family members. 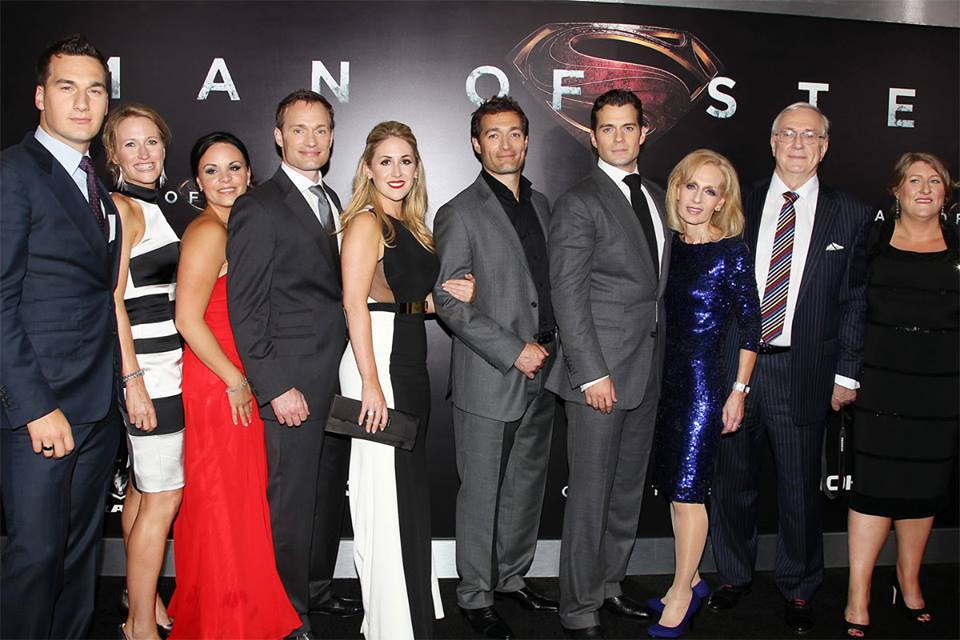 They might appear to be an unusual pair, but Hugh Jackman and Deborra-Lee Furness are among the best Hollywood couples. They have been married for quite a while and have lovable kids. 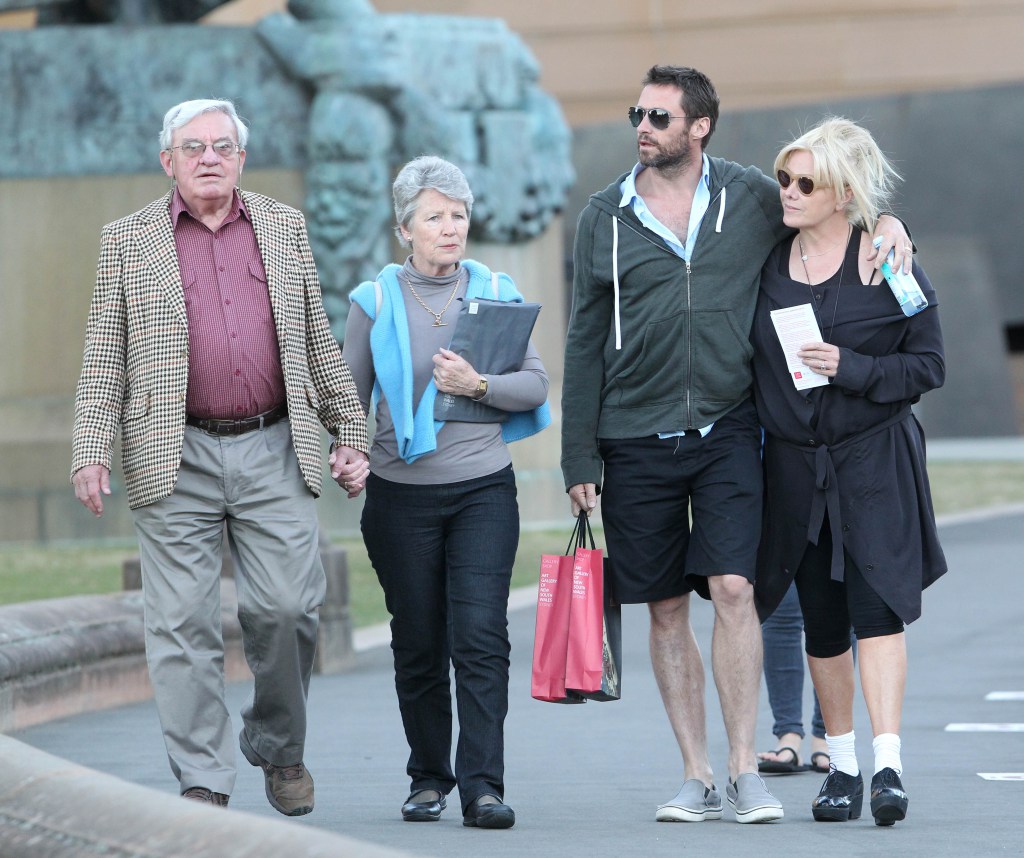 Here is a photo showing the Amazing former Spider-Man star, Andrew Garfield sharing his award for the Best Newcomer in Hollywood with his parents. 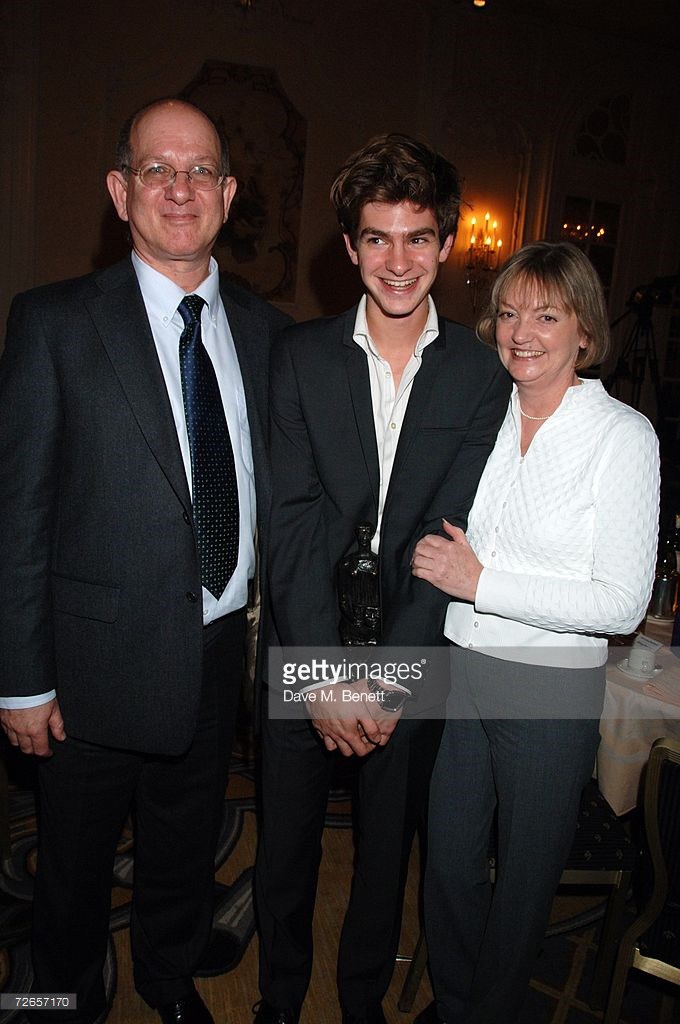 Despite having a big-screen image of a playboy, Robert Downey Jr. is a loyal husband. Here is a picture of the Iron-Man star, out on a shopping spree with his adorable family. 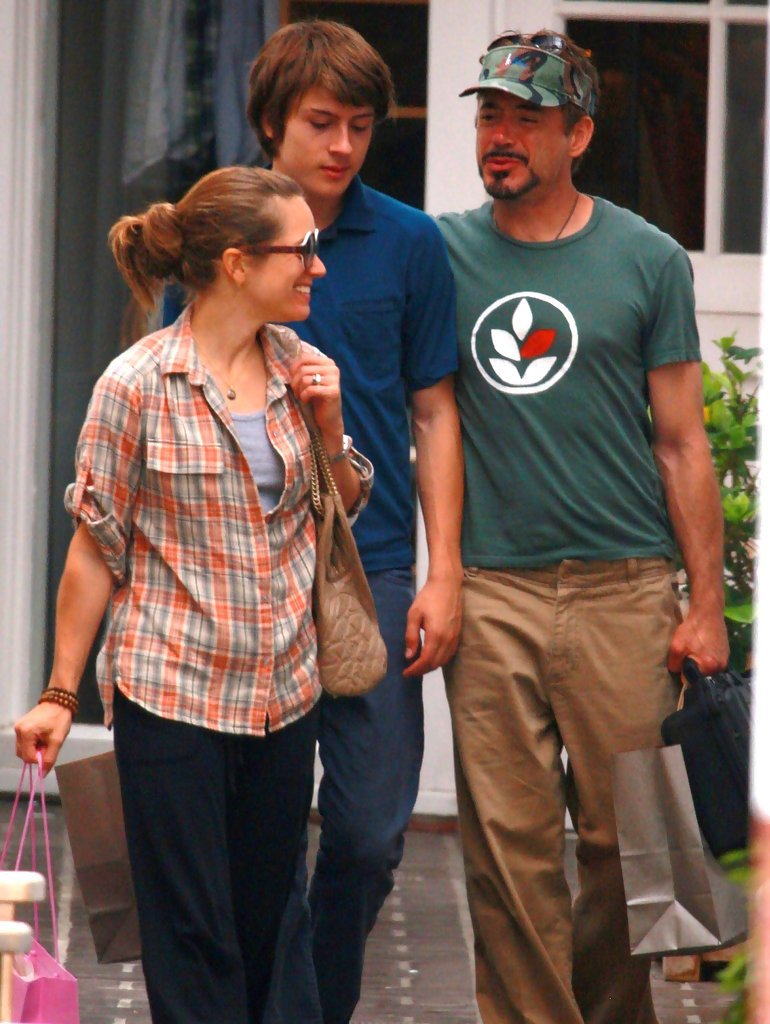 Thor is totally a family guy, who believes in the value of the family and Chris Hemsworth is no different. He has repeatedly mentioned that his biggest strength is his family. 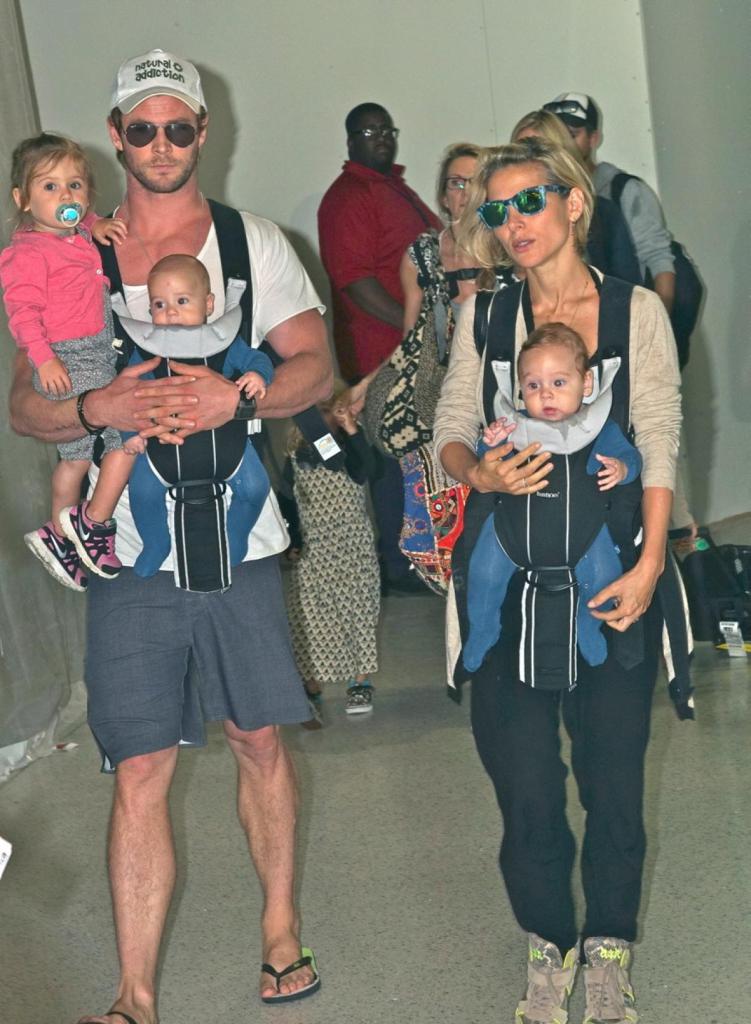 Mark Ruffalo is an ideal Bruce Banner! Everyone knows that, but, he has a perfect wife as well. Take a look at the wife of Professor Banner, the pretty Sunrise Coigney! 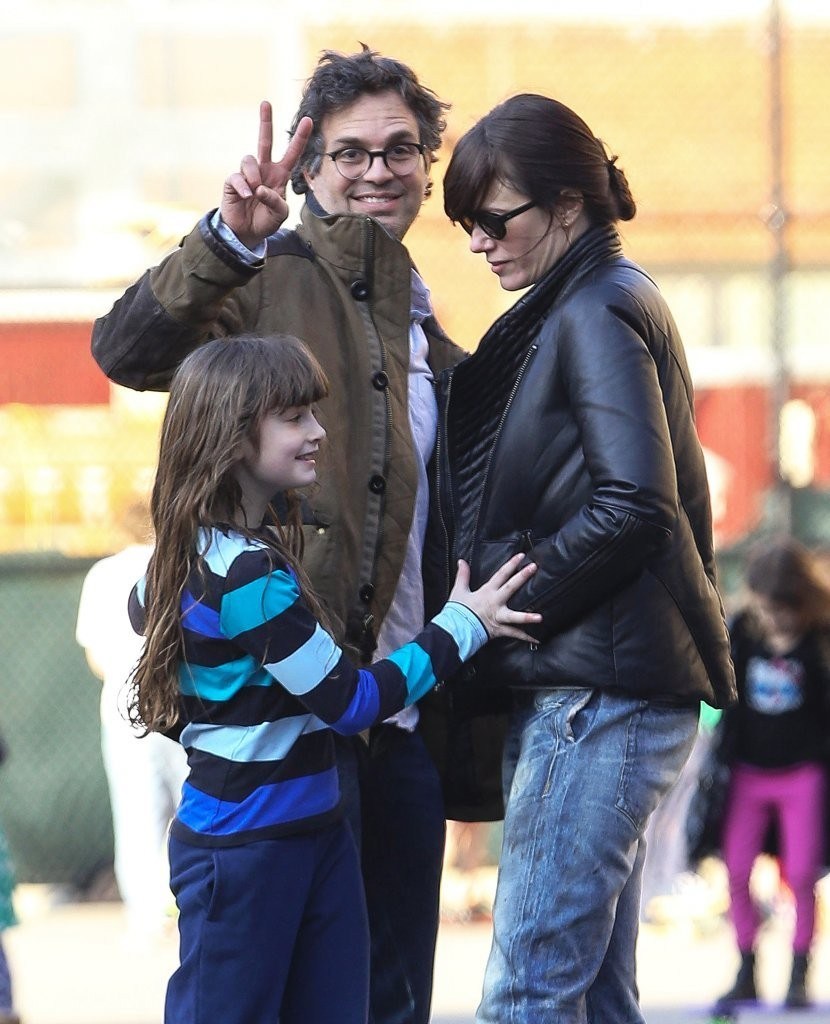 Ryan Reynolds has been incredible as Deadpool. While people might call Ryan and Blake as the most boring Hollywood couple, they have been going on strongly. All you need is to take a look at this amazing family, and you will fall in love with them. 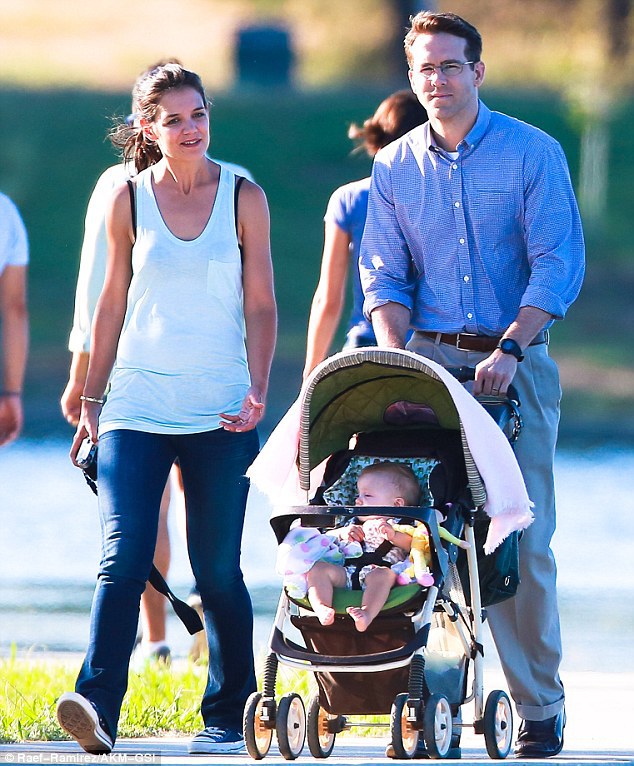 The present Batman and former Daredevil Ben Affleck recently broke up with his long-term wife, Jennifer Garner. While he is single officially, rumors are that he was having an affair with his High-Society maid. However, these are rumors, and Jennifer and Ben were a great couple with adorable kids, and we wonder what caused the split. 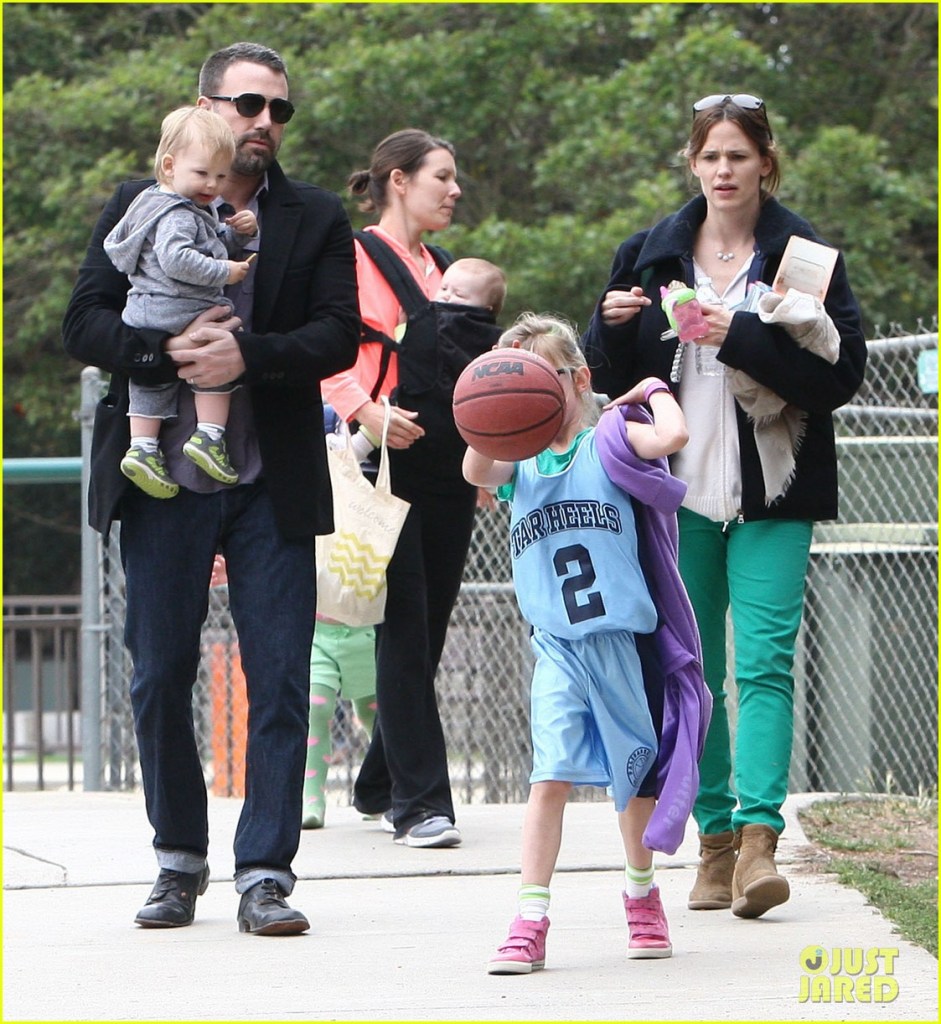 Here Are The Top Grossing Superhero Films In History, According To...