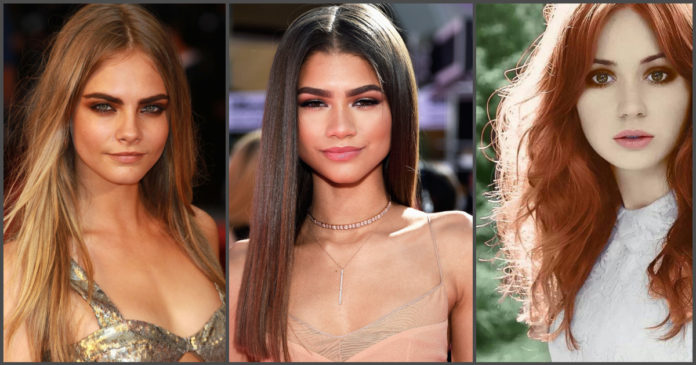 For the past 10 years now, Marvel and DC have really been rolling out some amazing and awesome superhero films, and there seems to be no end. From the critically praised movies like the Dark Knight to the funny and comedic adventures like Marvel’s Guardians of the Galaxy, they have something for all their fans. These two studios have also brought to life all the fans’ favorite comic book characters on the big screens.

Almost everyone had rushed to the theaters for watching this movie after 10 years of waiting. This movie is filled with all the favorite superheroes.

These studios have really been credited with putting some of the strongest female characters on the big screen. Wonder Woman is the perfect example, and next year, Marvel will release the movie, Captian Marvel, which will be the MCU’s very first female-led movie. The movies show us that women can easily be just as intimidating and brave as the men. In the light of all this, here we have for you, 15 single actresses from the DC and MCU universe: 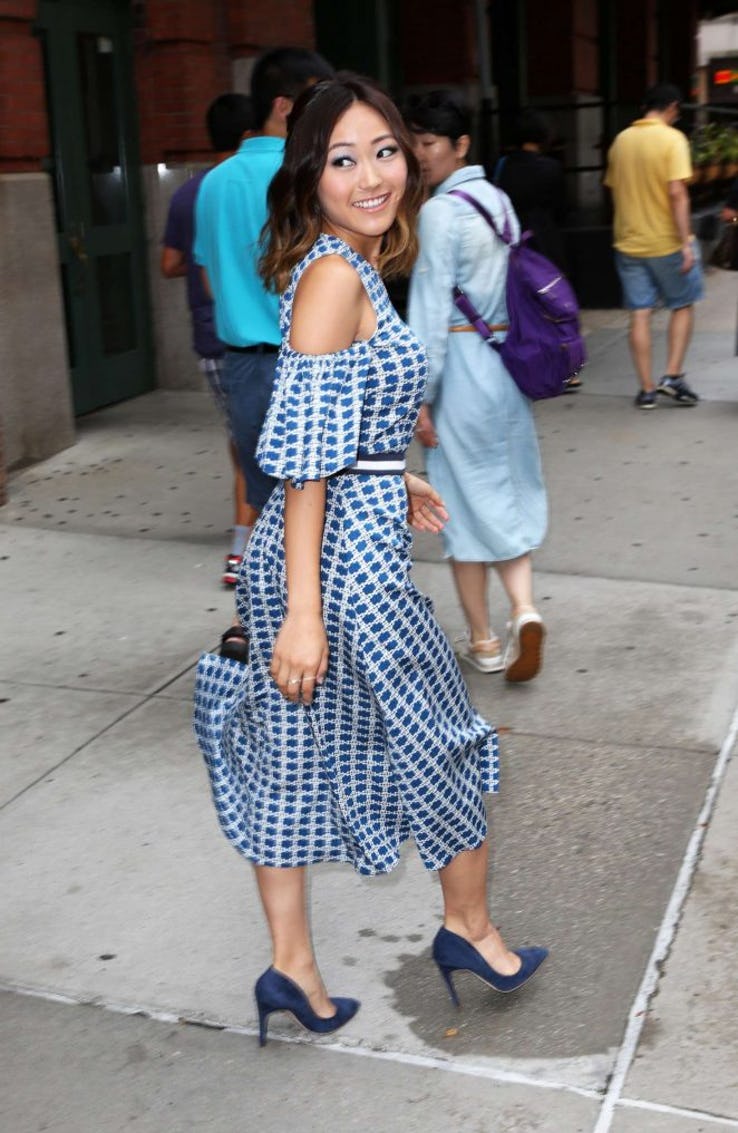 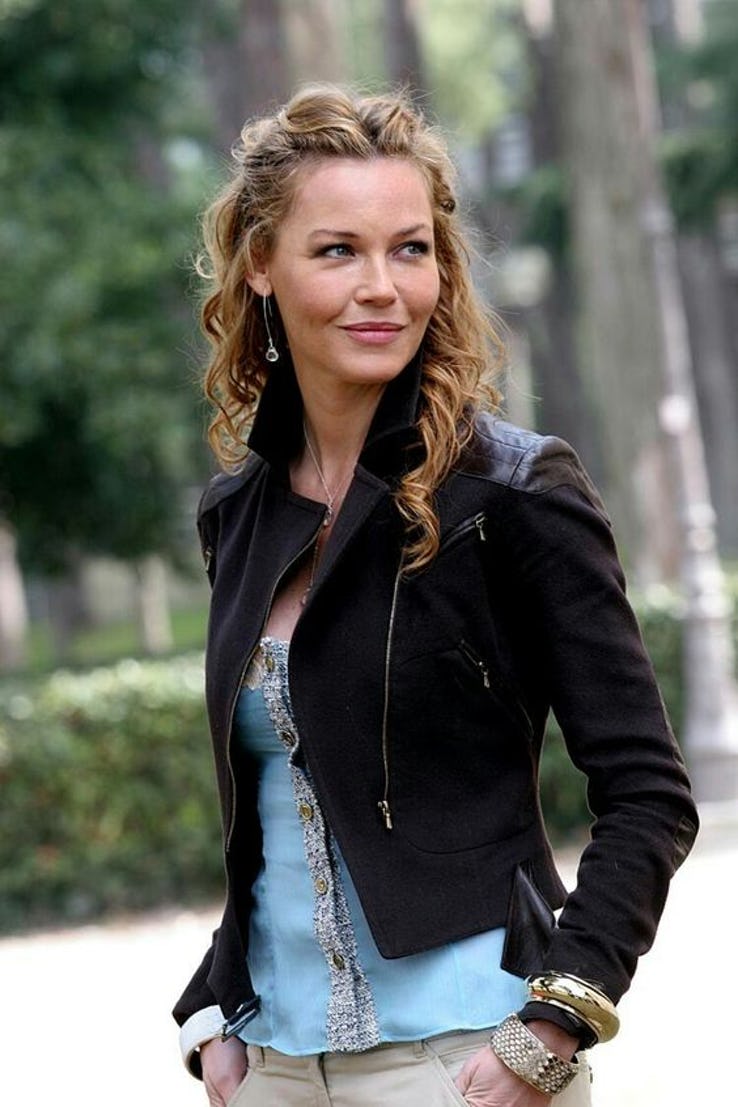 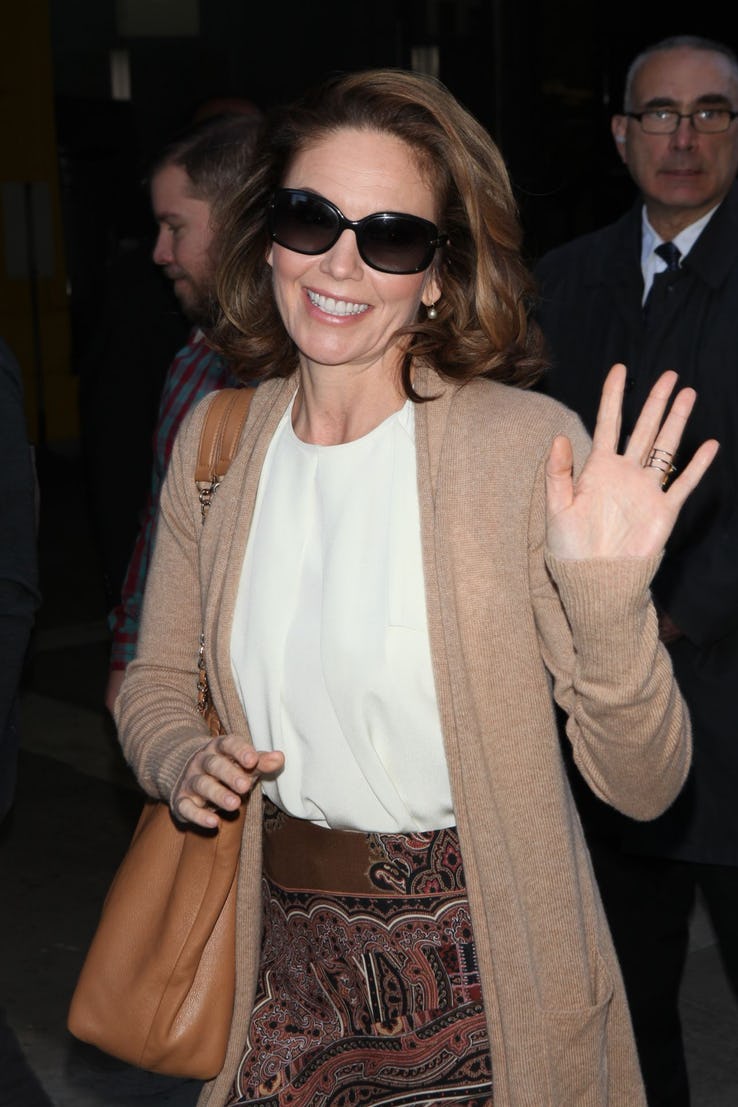 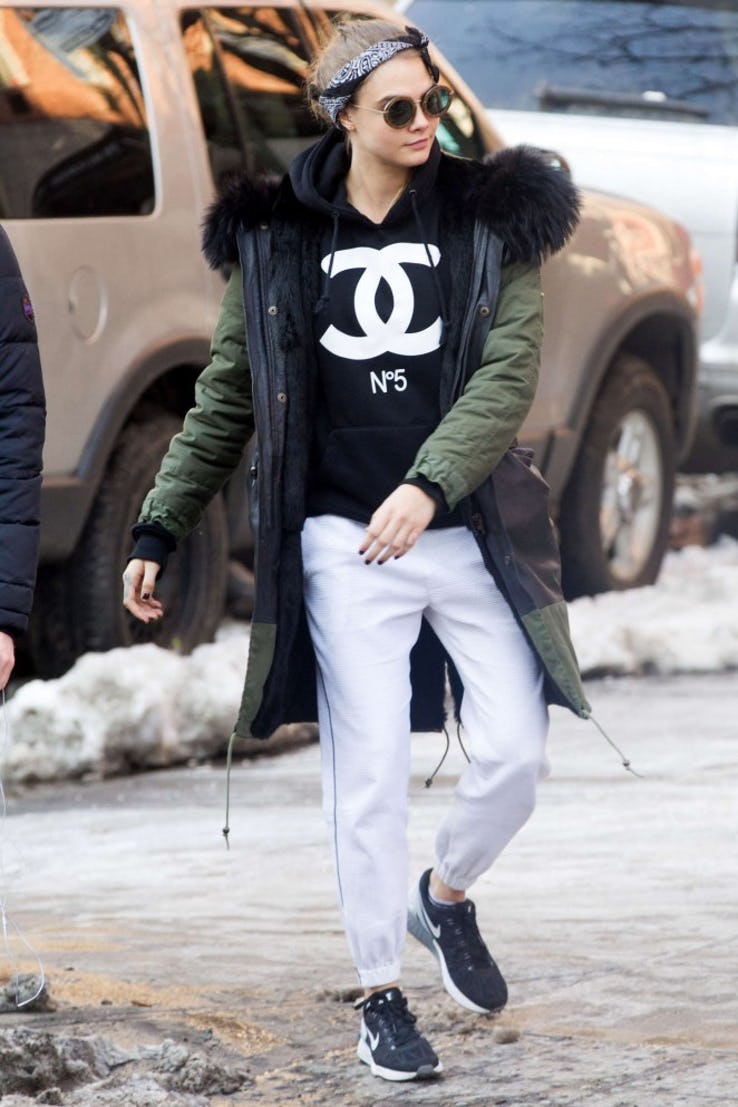 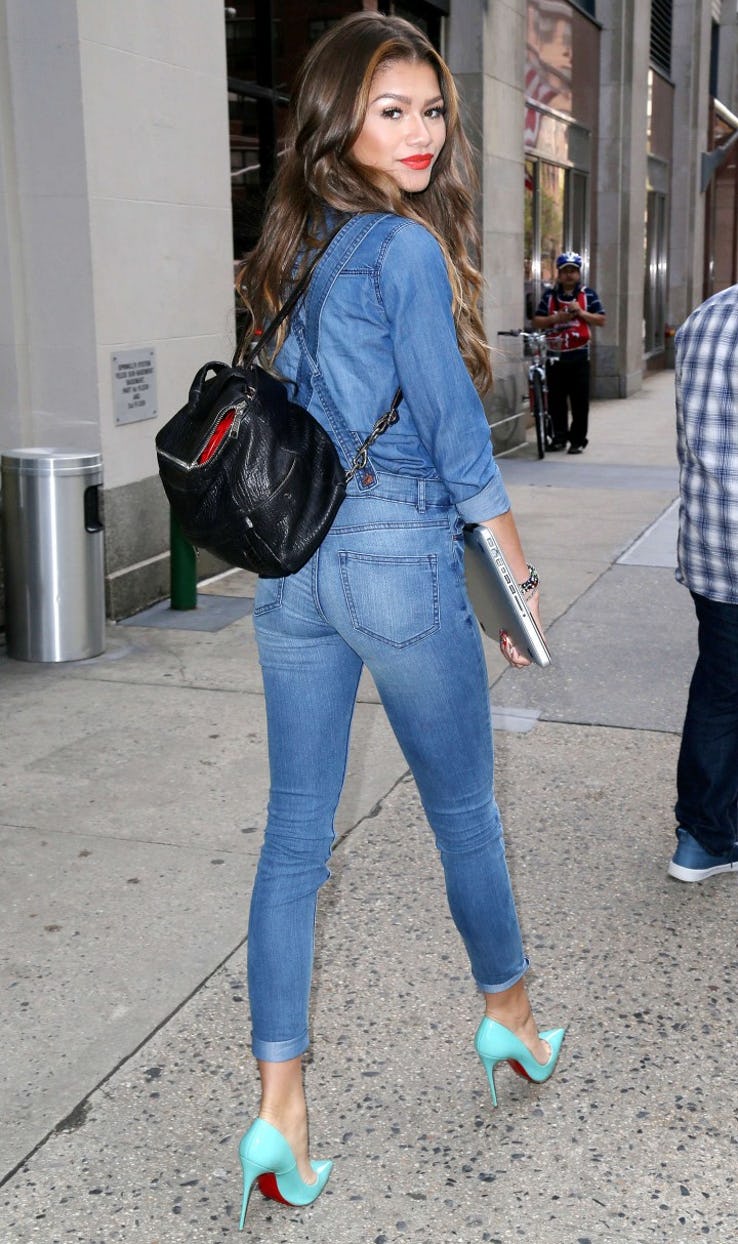 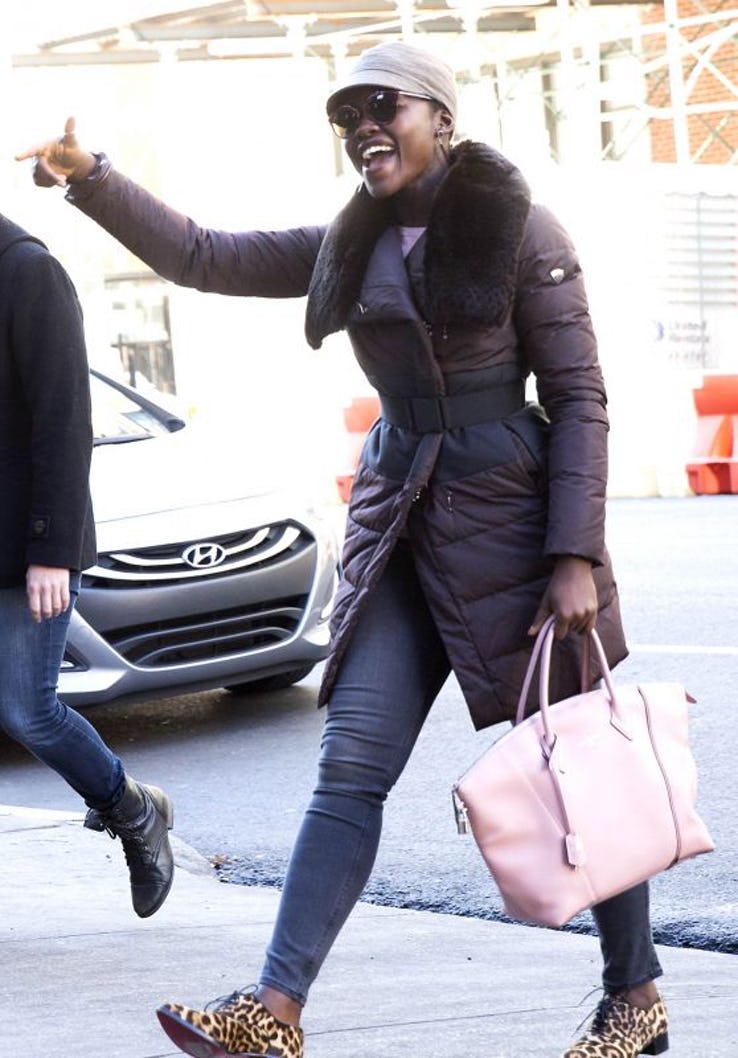 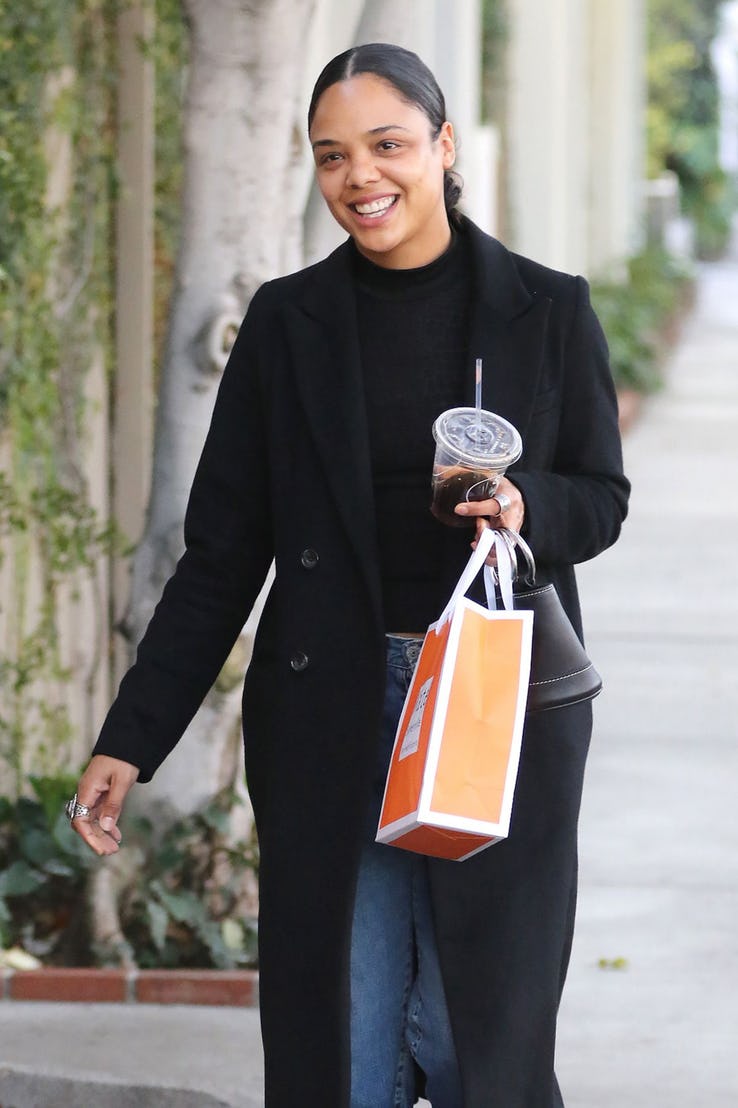 8. KAREN GILLAN (GUARDIANS OF THE GALAXY) 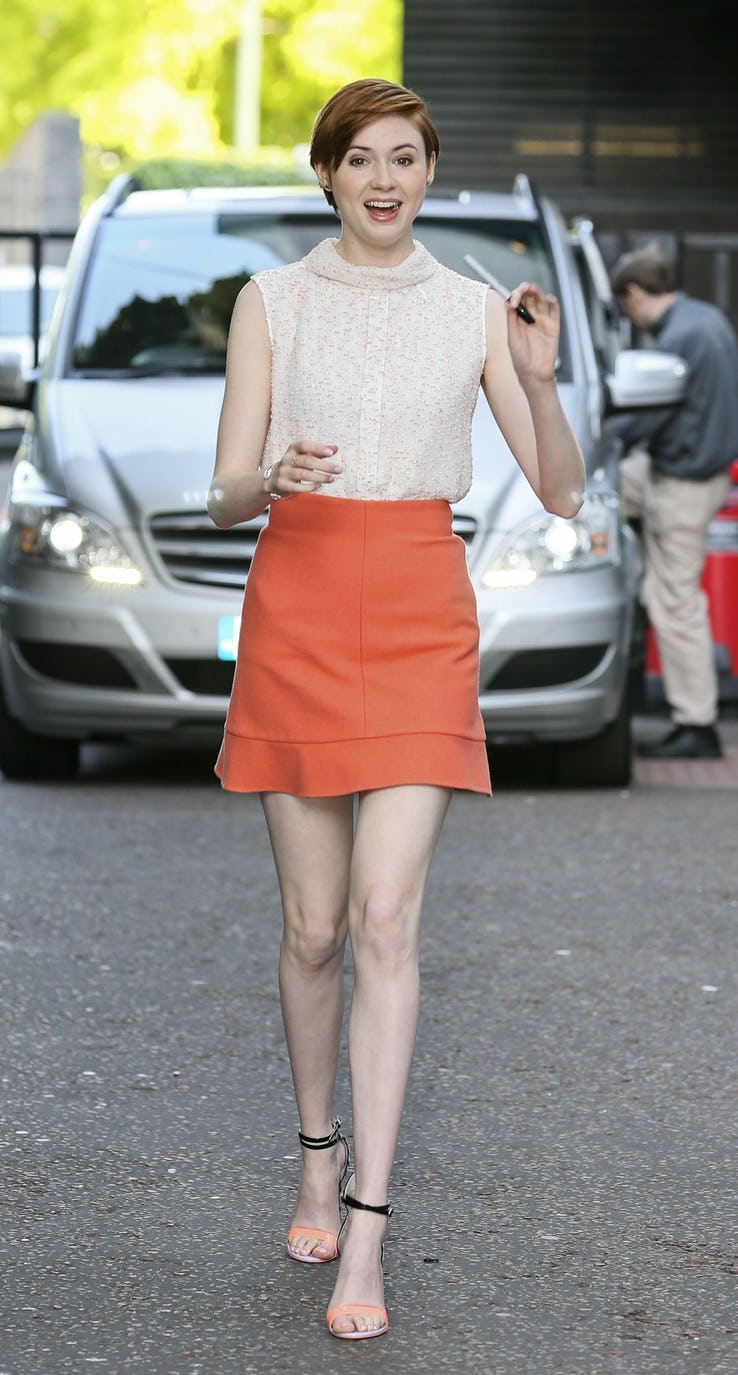 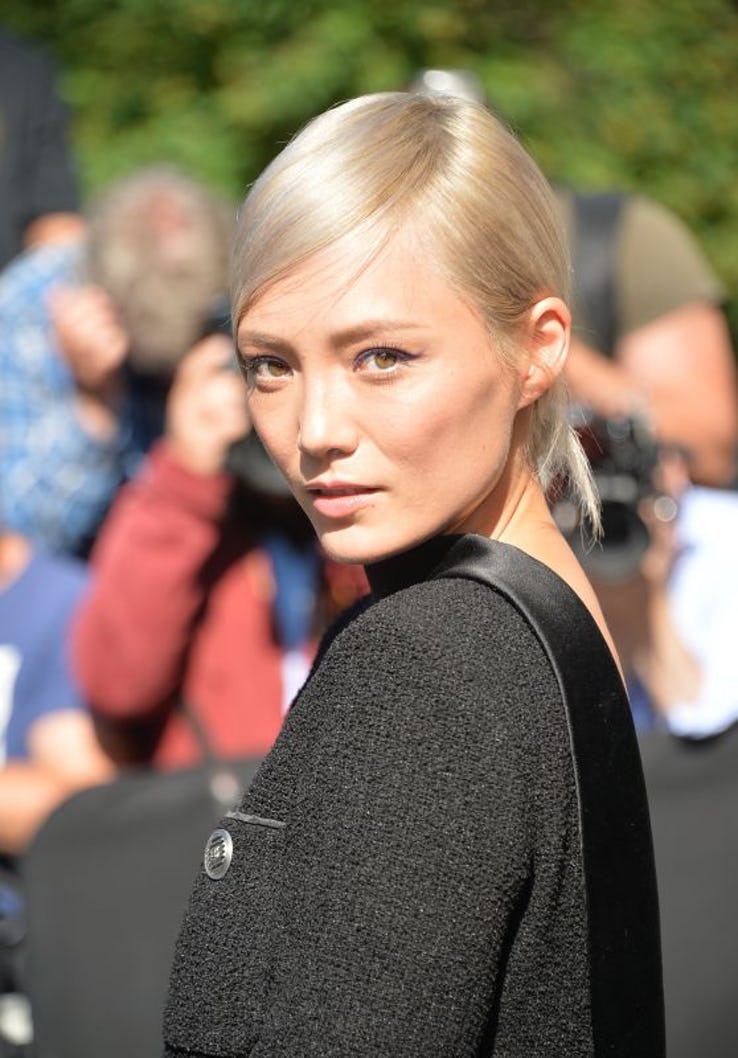 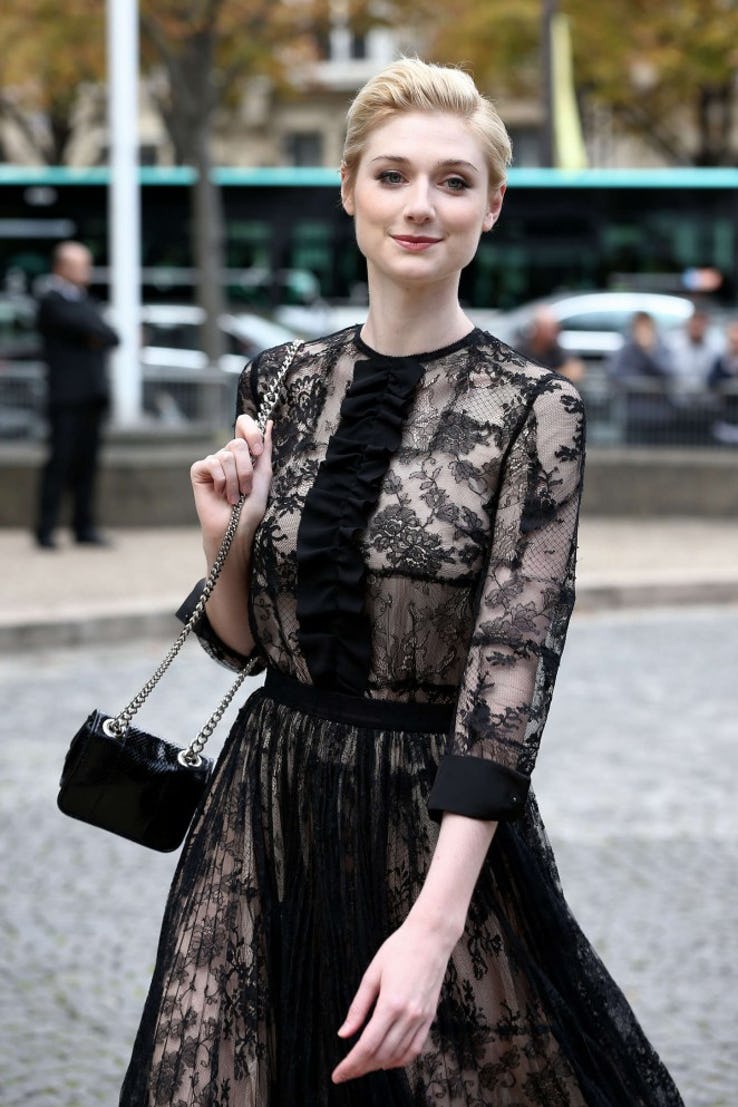 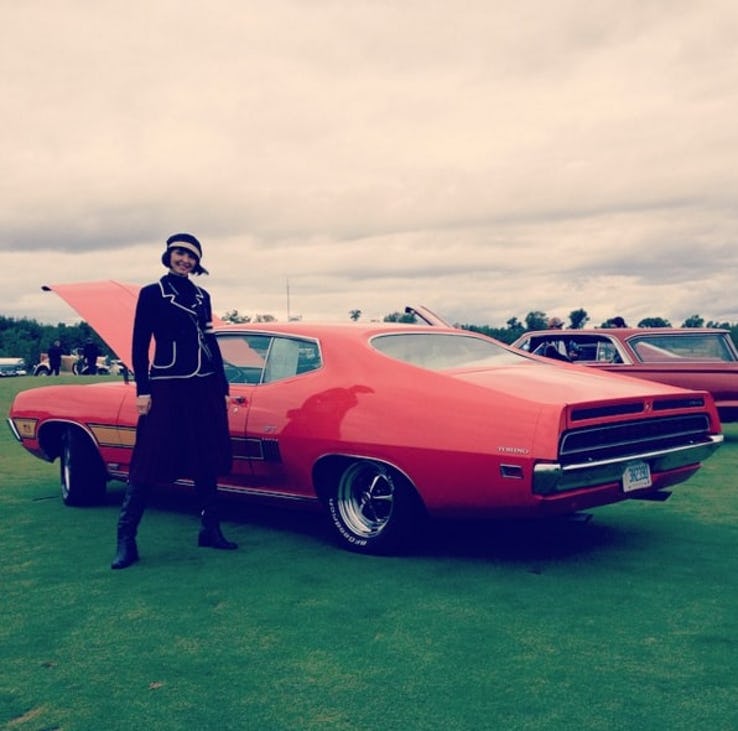 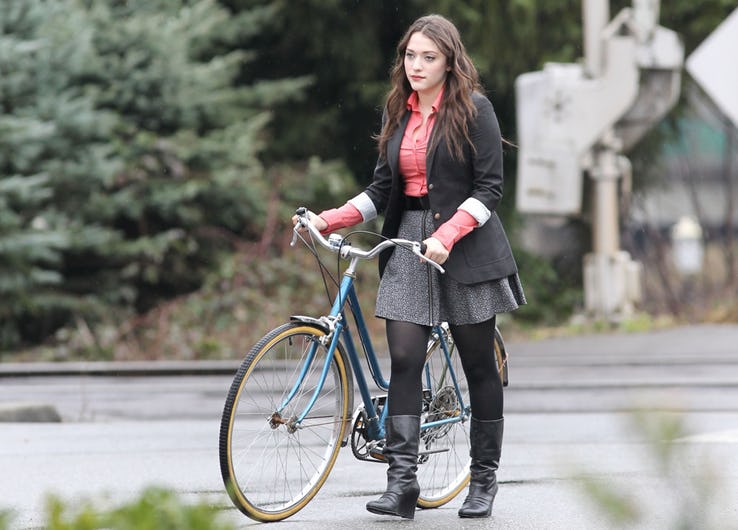 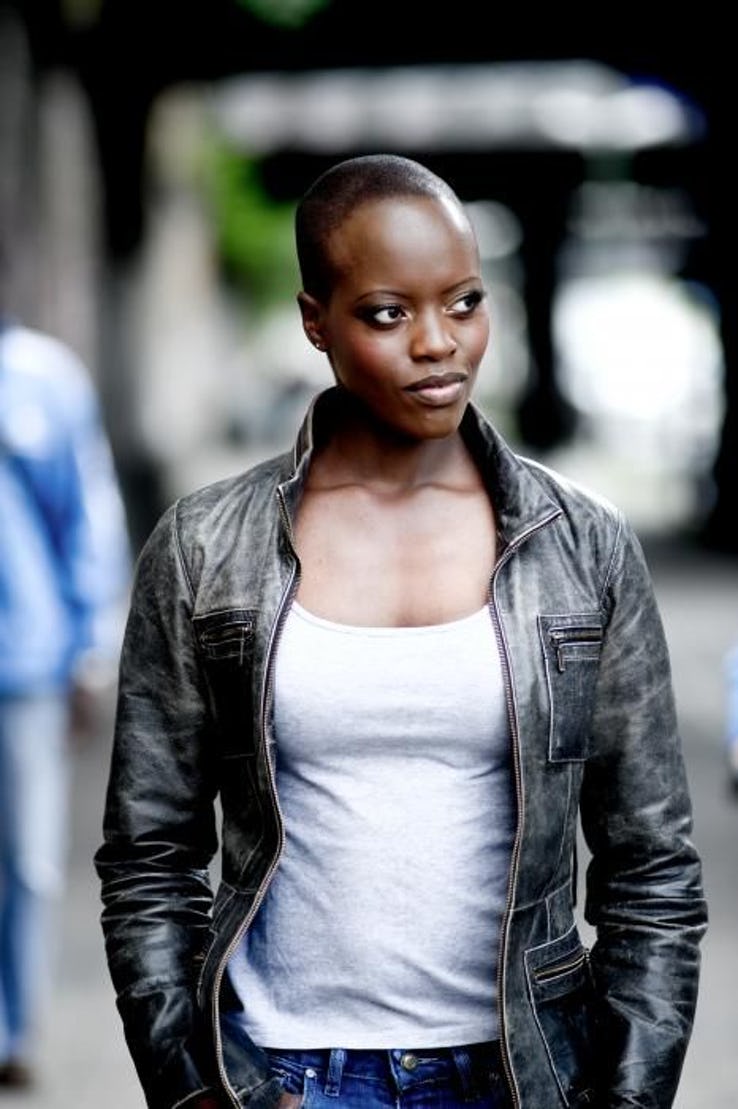 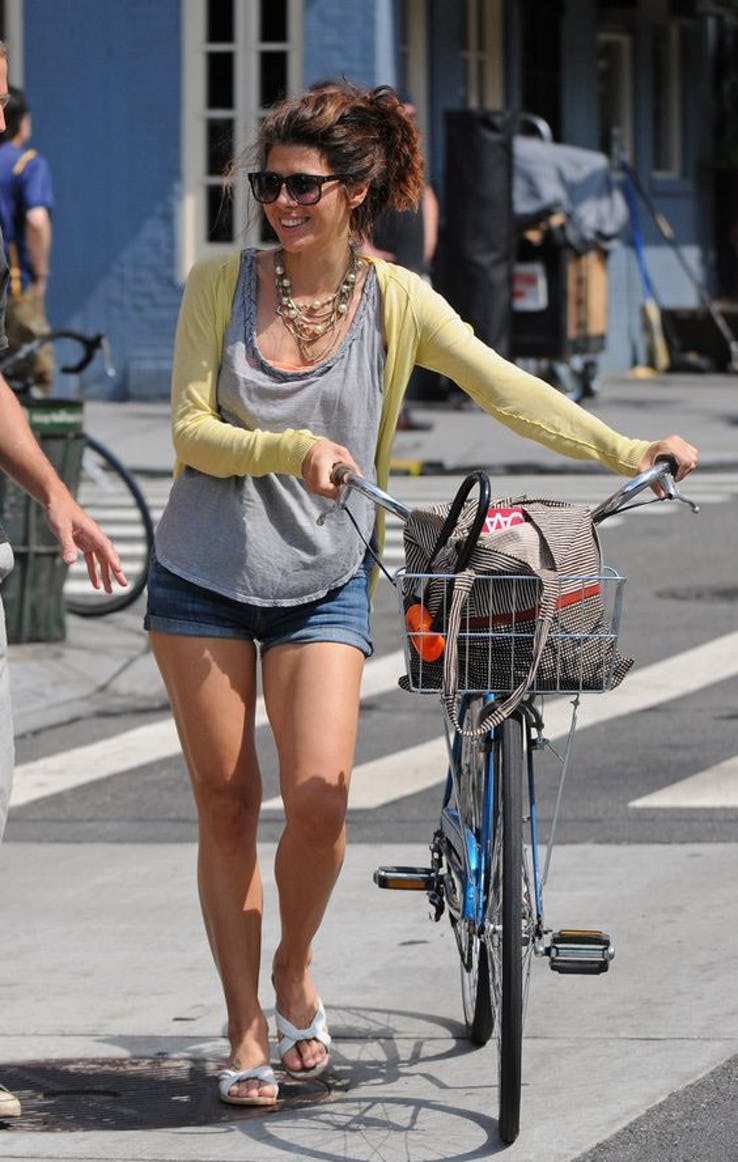 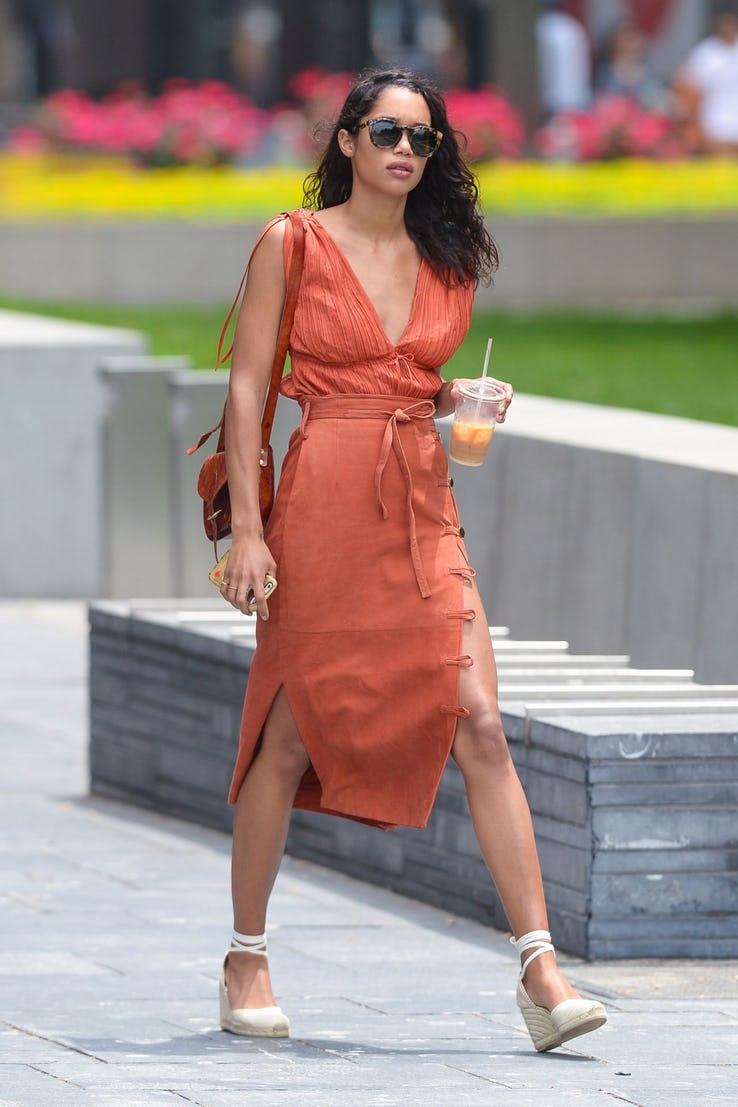