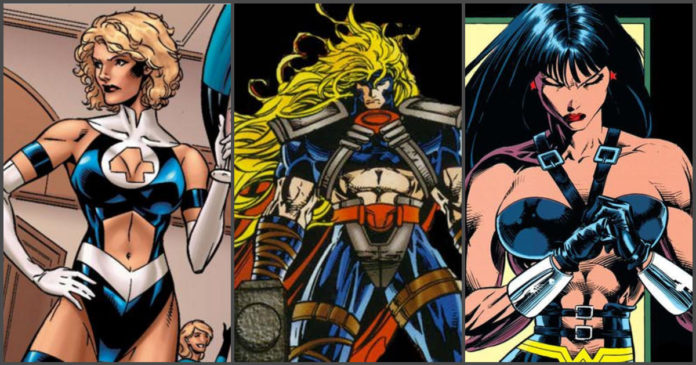 Characters in the superhero world may spend almost 100 years sporting the very same outfits and generations after generations grow up knowing many characters just the way they are. For example, Superman would mean a red and blue outfit. The fans grow super comfortable with the idea that a few things are very sacred and just cannot be touched or changed.

But in the comic books, nothing is really sacred and almost everything can and will be changed. Well, for better or for worse, almost all the comic book characters have found their common and classic costumes being discarded. They would at times be replaced with very less glamorous, insulting and boring designs. In the light of this, here we have for you 7 costume changes that the fans hated:

The issue #600, of the Odyssey story arc, was home to a lot of changes. In the new reality, the Paradise Island was and the all Amazons had been scattered across the world. Here, Wonder Woman was seen wearing a leather jacket and black pants and maybe this decision may have been based on the idea of ‘modernizing’ Wonder Woman, but it did not sit well with the fans. 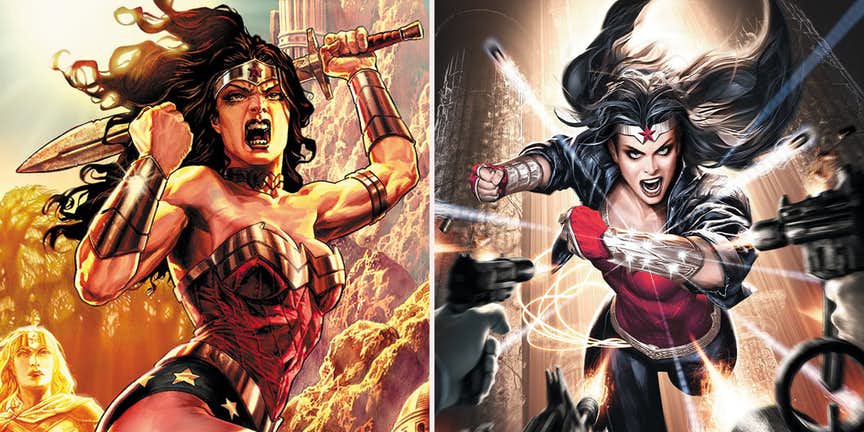 The introduction of Spider-Man’s Civil War armor had a lot of people talking. The issue was more of how he acquired it rather than how it looked. Peter Parker is really a genius, and the iron armor had come from Tony Stark, Iron Man. This armor left Peter indebted to Tony and also made him have doubted about his own intellect. 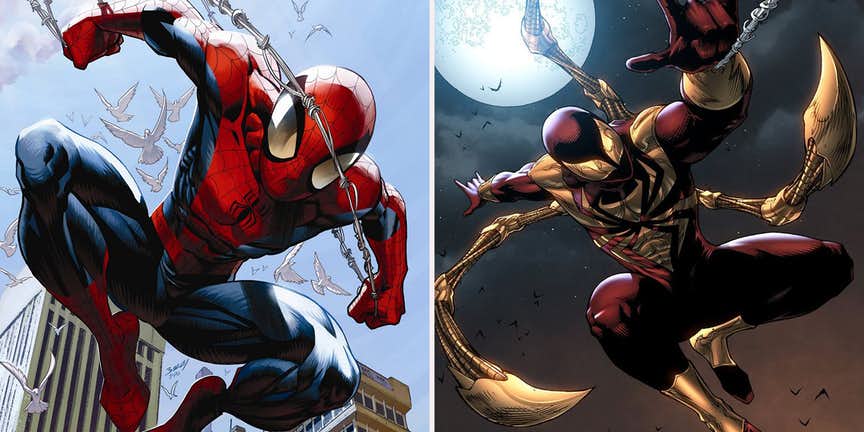 When DC’s New 52 had landed, Starfire had received a huge and what we can call, an egregious makeover. The character seemed sexually promiscuous, and all the comic book readers were angry about the sexist portrayal of a fan-favorite character. 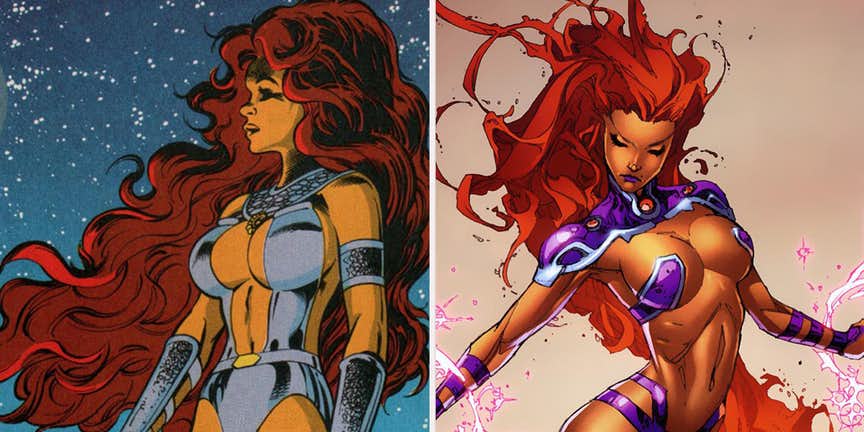 Here is where the fans saw the “boob window.” There is really no other way to actually describe it. The ‘4’ had been taken out from Sue’s costume and had been replaced with an opening that revealed her breasts. 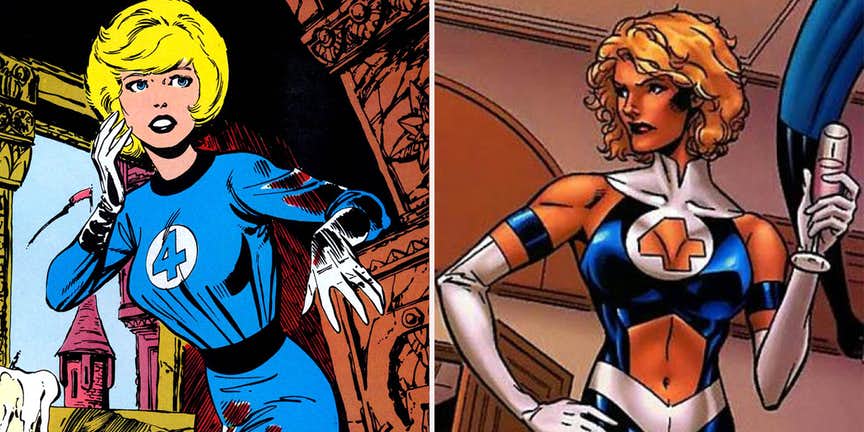 When DC had decided to spice up the character, Arthur Curry they did it wrong.  Aquaman was always angry, and he also had a hook for a hand. The fans were furious about all the changes and were super curious about why Aquaman did not cover his torso. 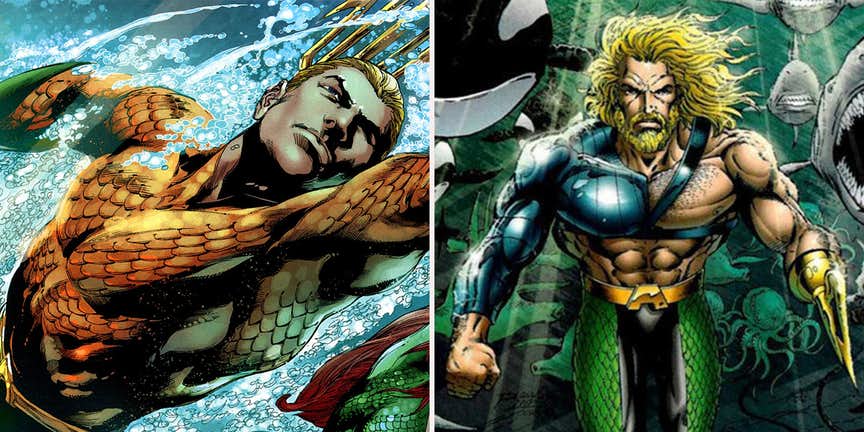 When Thor’s costume had been changed, his shirt and his armor had been removed, and the character was seen wearing a tight leather pants, unwashed hair and a very tight black shirt. This went against the whole ‘Asgardian’ and ‘God’ concept and look of Thor. 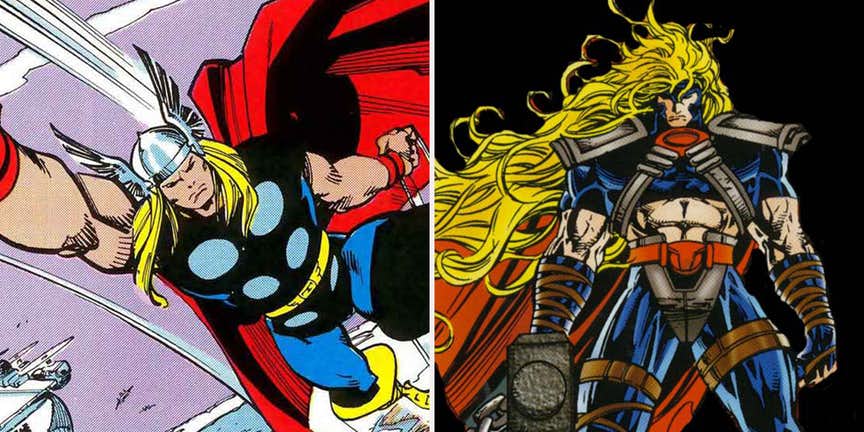 Why mess with this character? But DC did it. The changes made for Batman made the Dark Knight look like a huge robot bunny. This suit that had been hated by all the fans continued to stay around for many more issues. 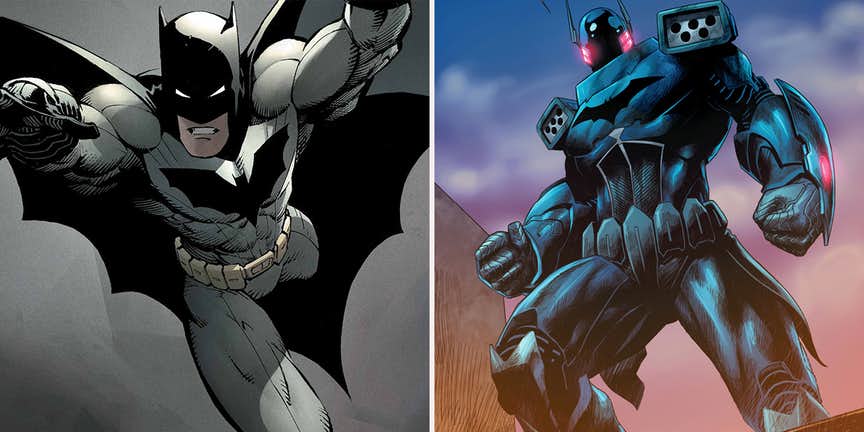 25 Funny Thanos Comics Which Will Be Understood By Genuine Fans...