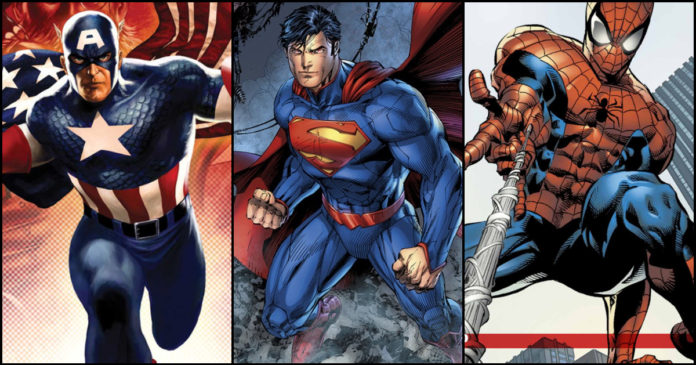 Entertainment is a basic need of human beings. Whether it be a child, an adult or someone in old age, we all need some kind of recreation and larger than life entertainment to keep our spirits high. That’s why as children we developed a love for reading comic books. It doesn’t matter whether you are a fan of Superman, Batman or Spider-Man, the cool thing was how the numerous super-powered heroes and heroines managed to do things that were impossible for normal human beings and using their superpowers, they constantly saved the planet and the innocent inhabitants. They could zip around the sky, dive underwater, crawl up the buildings, and almost all of them have super endurance, super strength, and enhanced senses. However, what makes a superhero stand out from the crowd of men and women is his/her costume.

Just like everything else in the world, the superhero costumes did not simply mushroom in the rain overnight or were produced out of thin air by some magic. 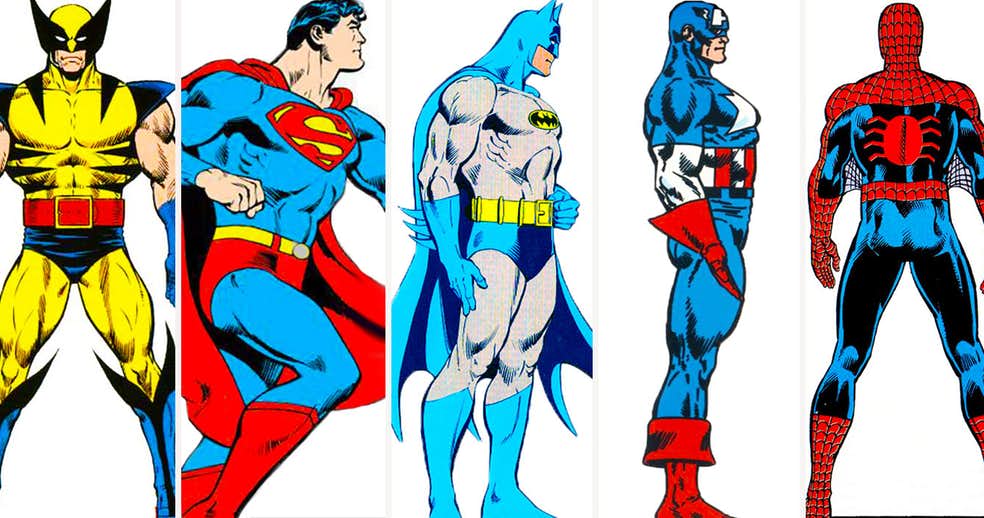 The modern-day superhero costumes have been an outcome of a lengthy history of costumes and have been inspired by them. You can take the example of the colorful metallic armors worn by the knights in Middle Ages. The fancy helmets, plated armors, armbands and so many other fantastical pieces of armor and outfits which were influenced by the mythological characters, fiction novels, and adventure comic strips. In fact, even the outlandish costumes worn by the circus artists in the numerous traveling circuses of the early 20th century also influenced the way various superhero costumes were designed in the world of comic books.

Through this article, we are going to evaluate the ultimate best costumes as far as the superhero costume designs are concerned. Please take note that the condition here is that the superheroes being evaluated have iconic and renowned costumes. It would not be of much significance if someone has a really fantastic costume, but, no one is able to identify that character. Therefore, our aim is to also factor in the cultural impact made by the design of a costume while it is ranked. What is the position of a particular costume, in the history of the medium itself? It is one of the most crucial questions that we tackle when we go ahead and rank the best superhero costumes of all-time.

Check them out below! 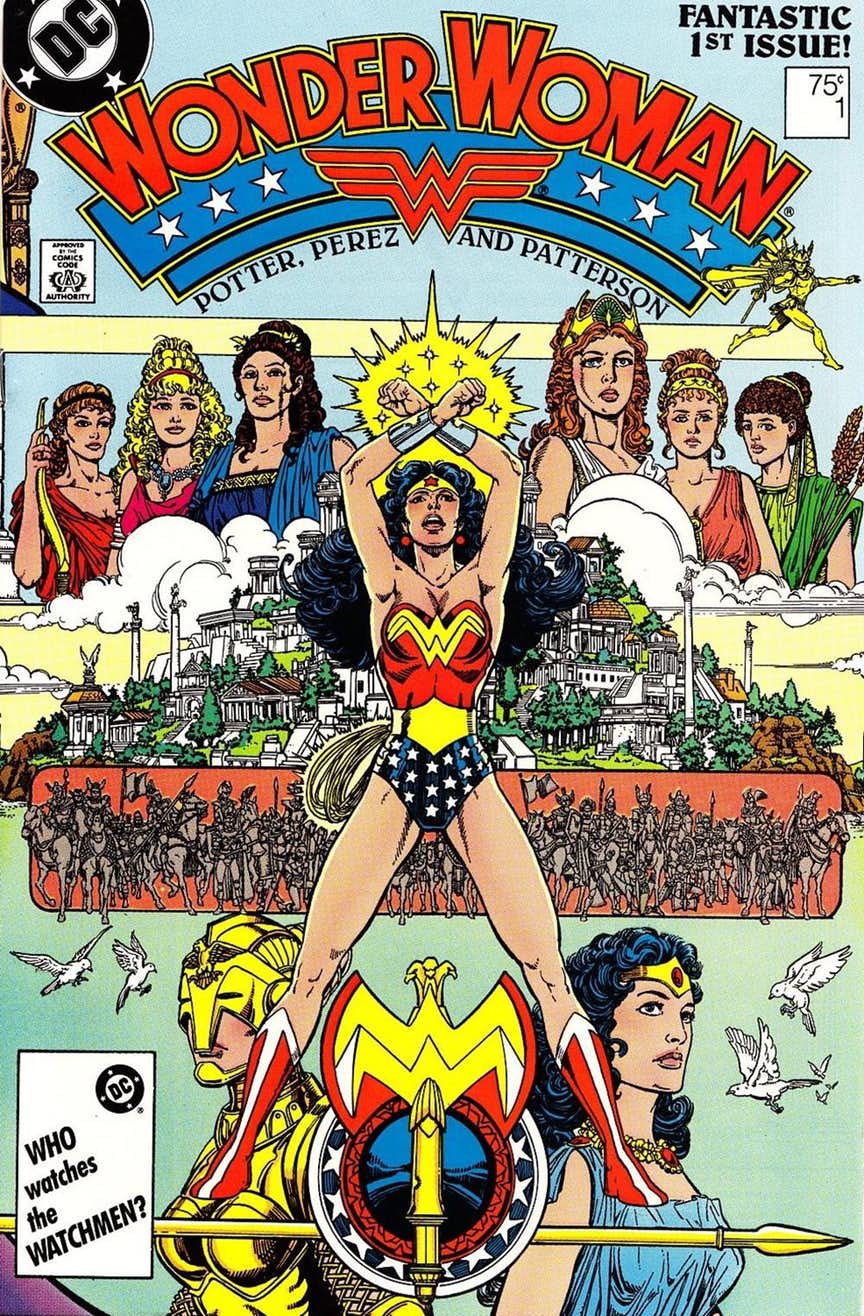 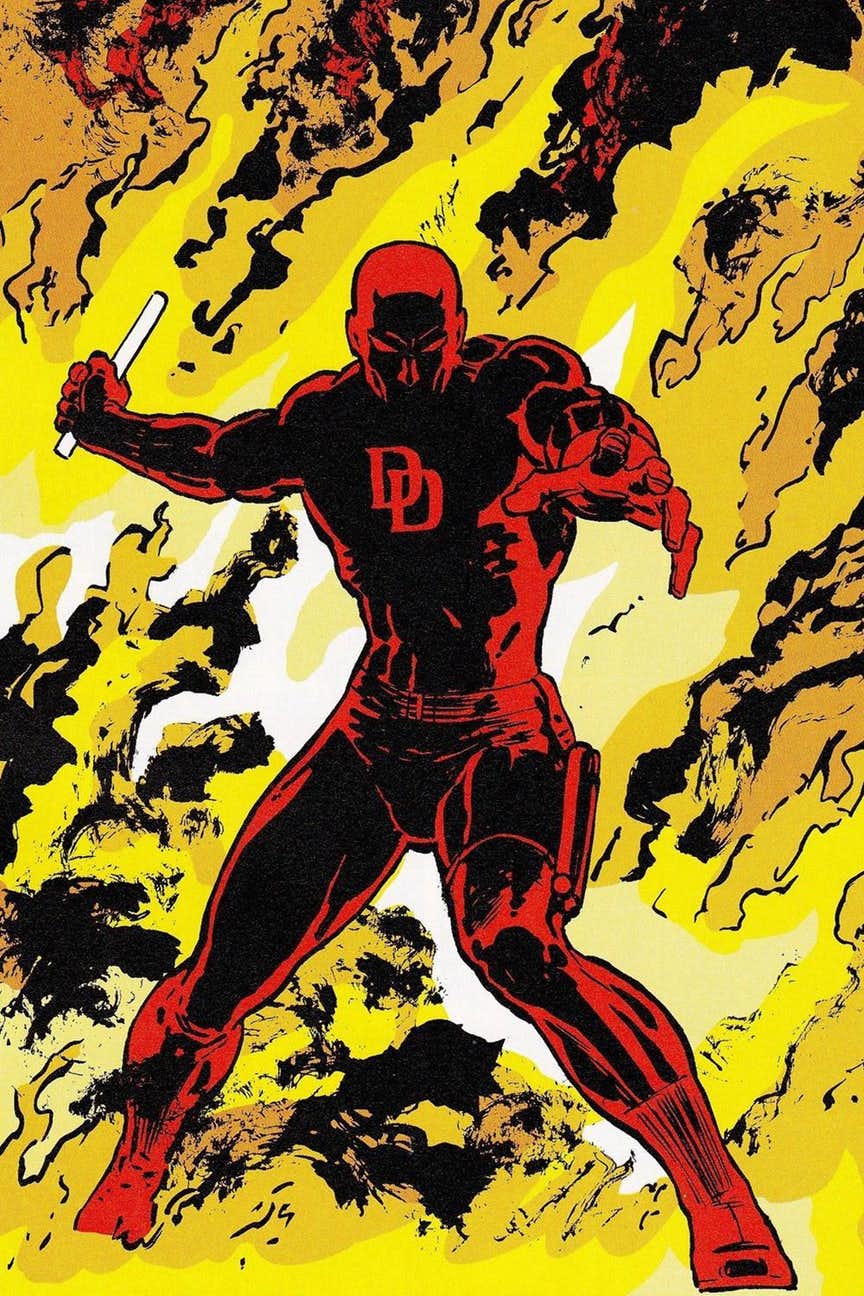 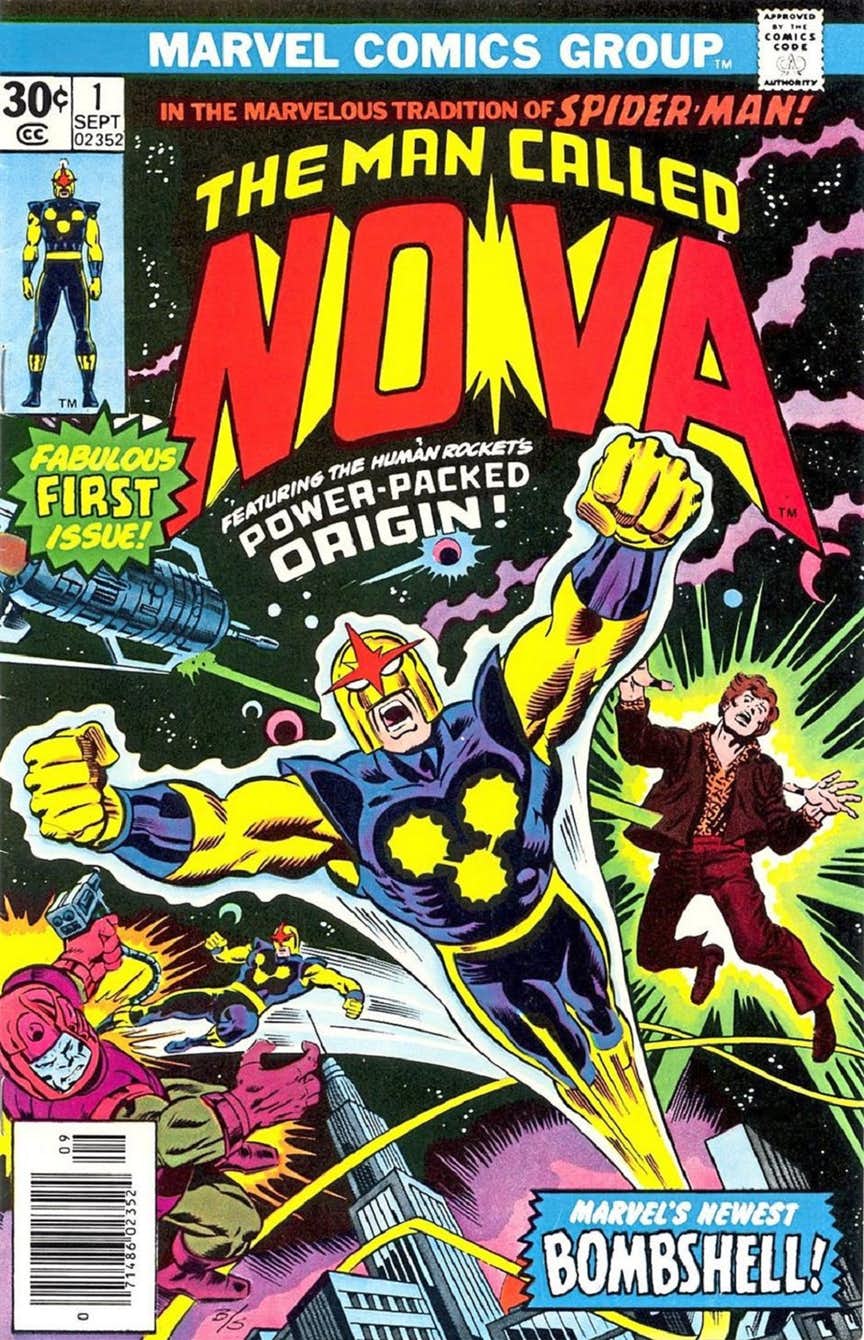 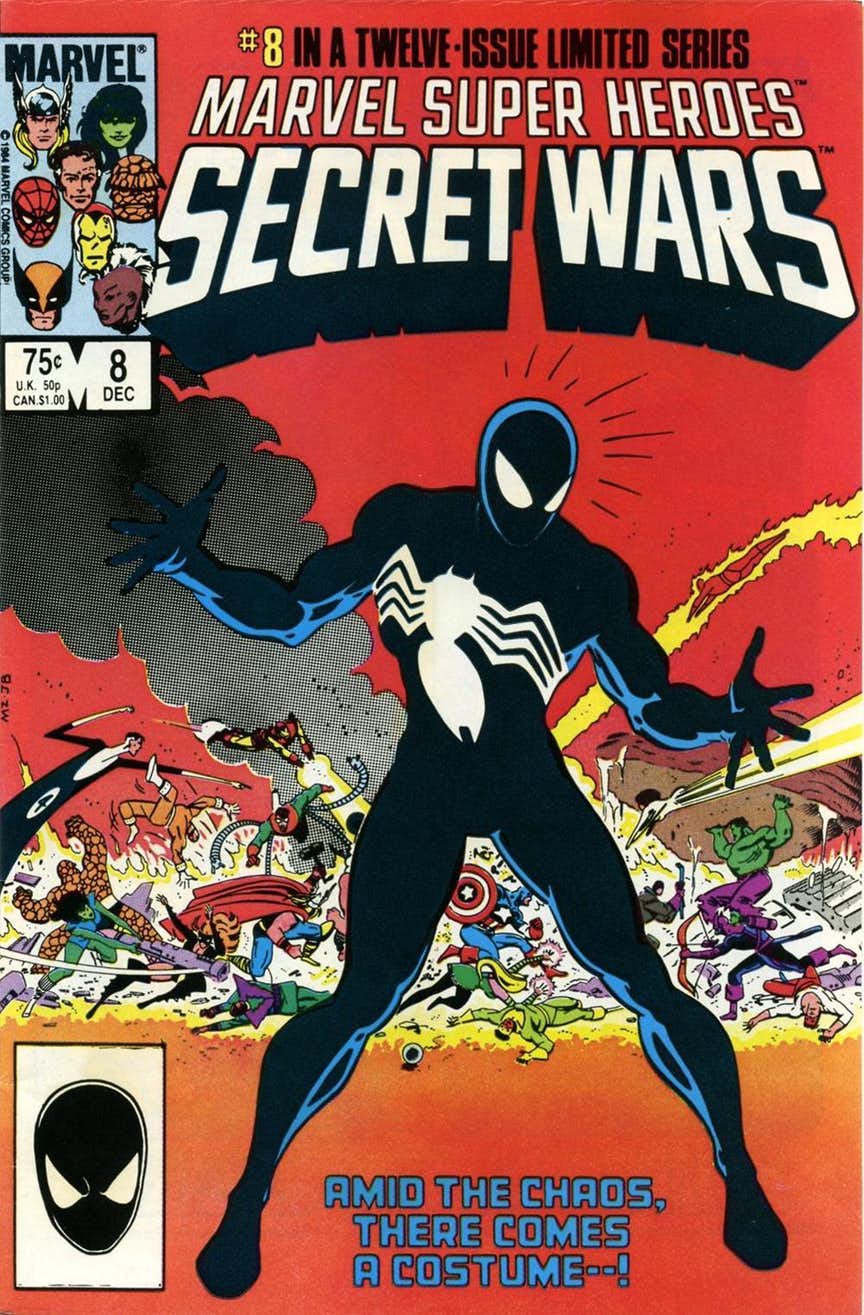 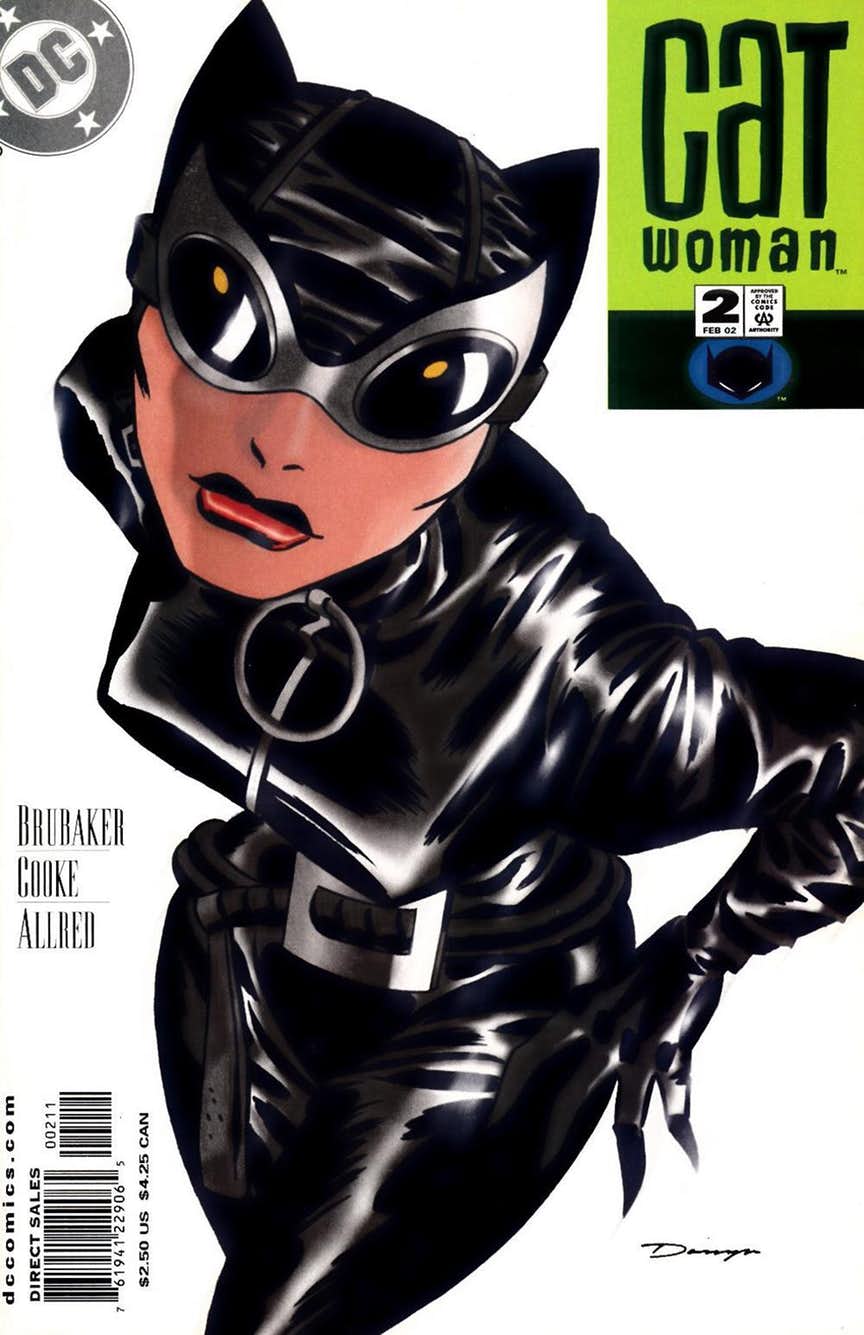 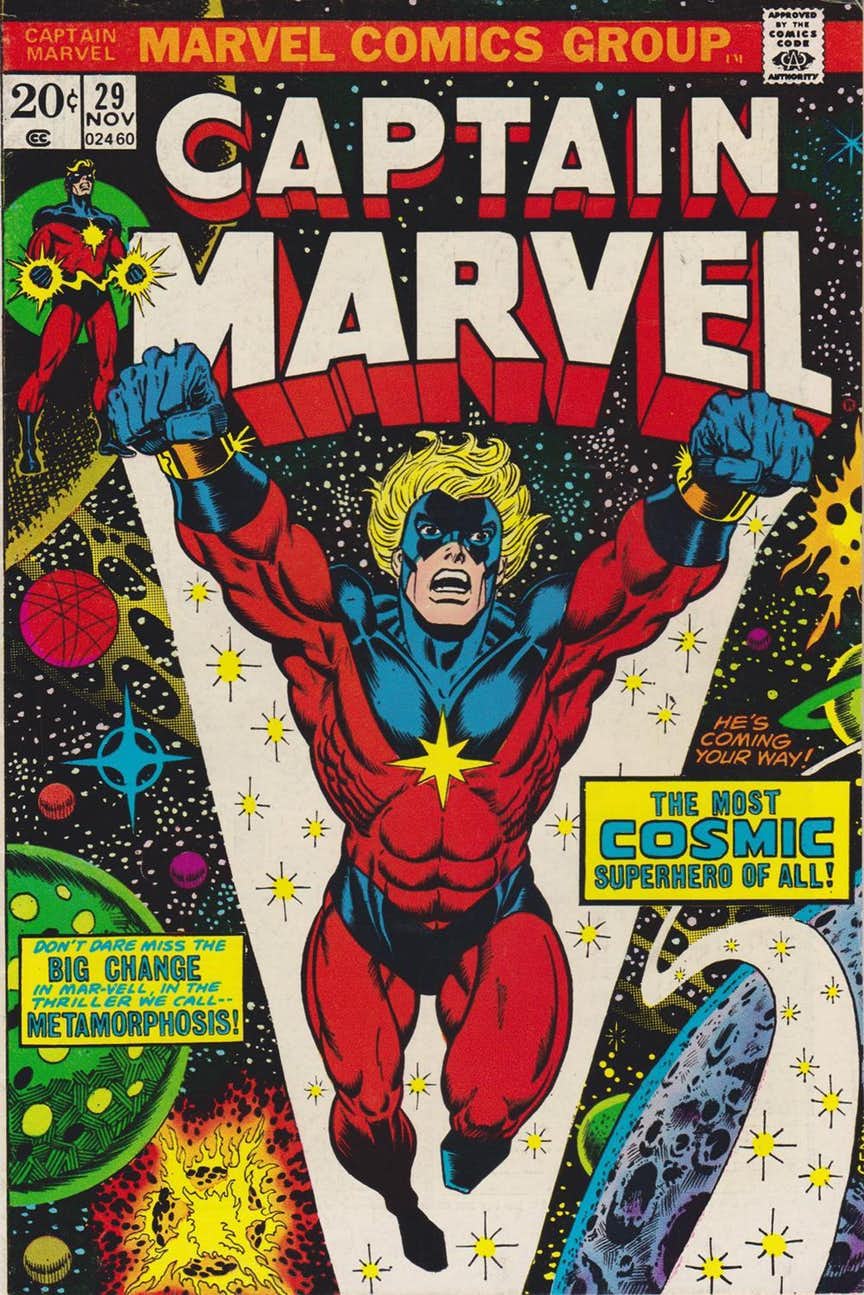 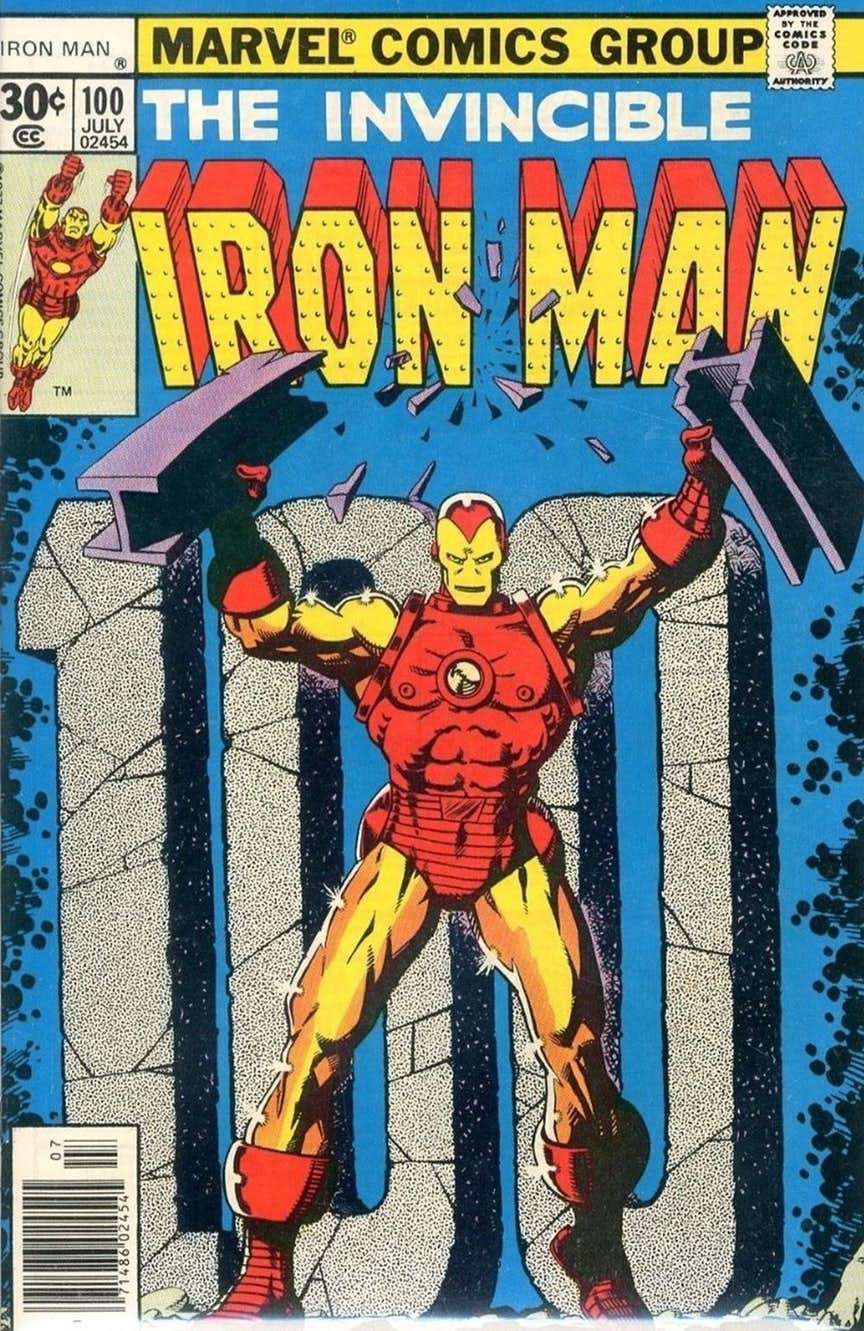 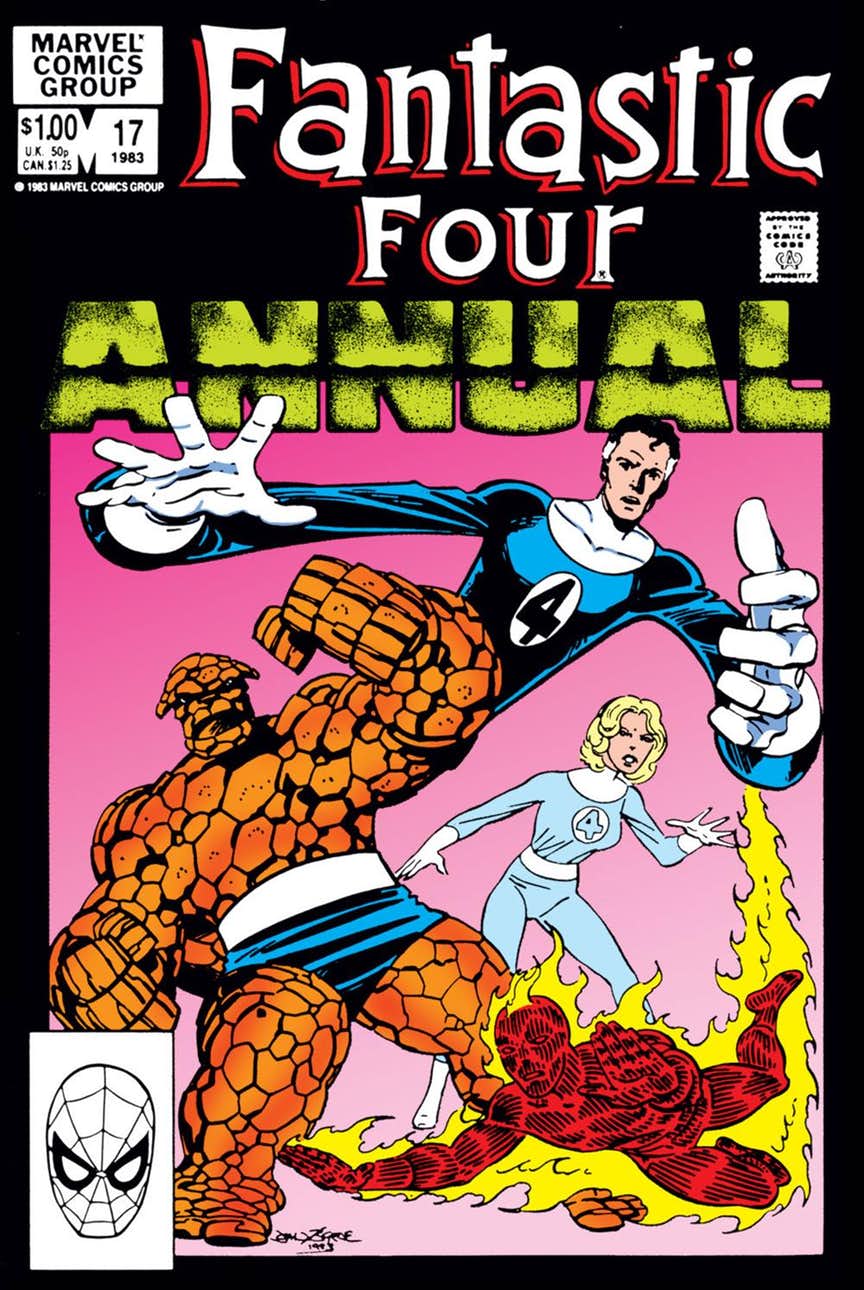 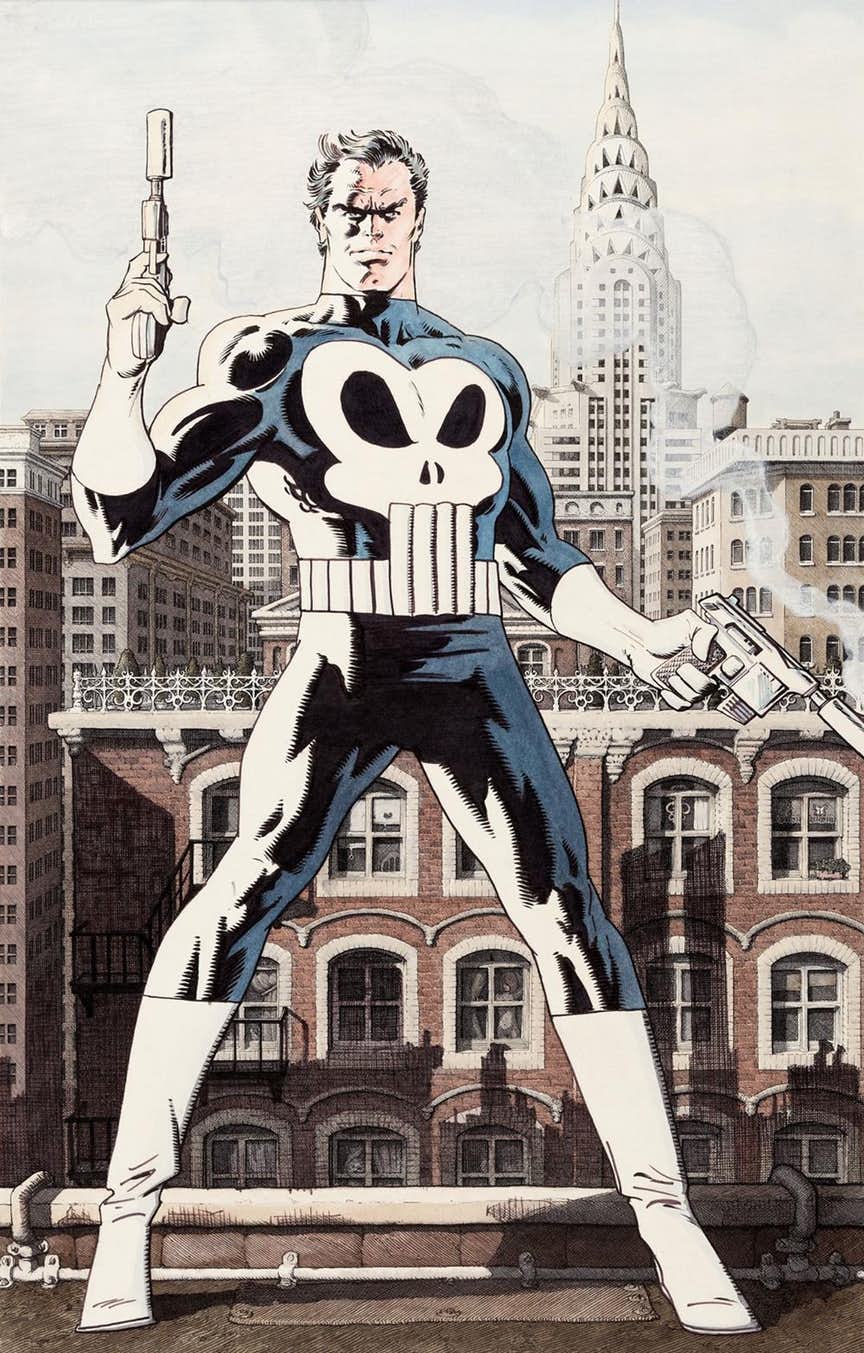 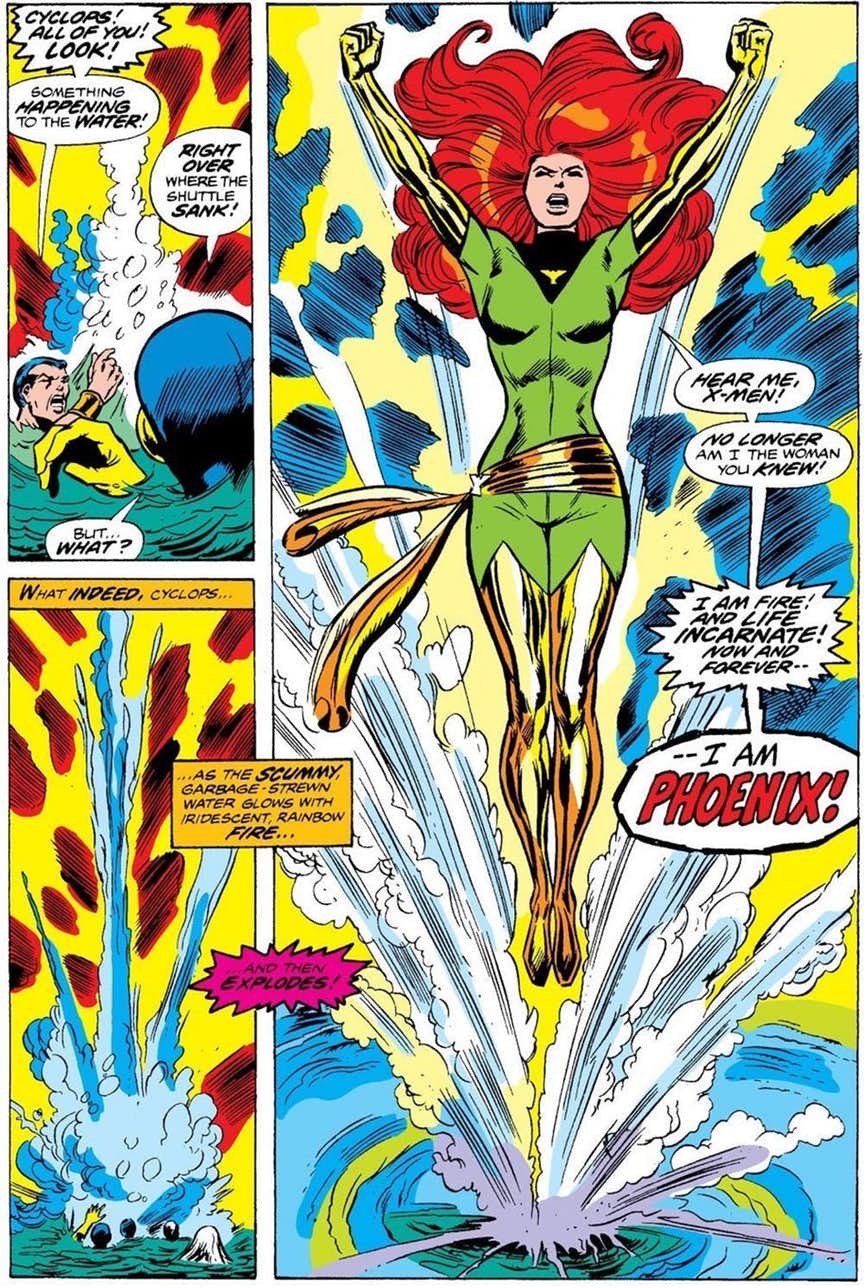 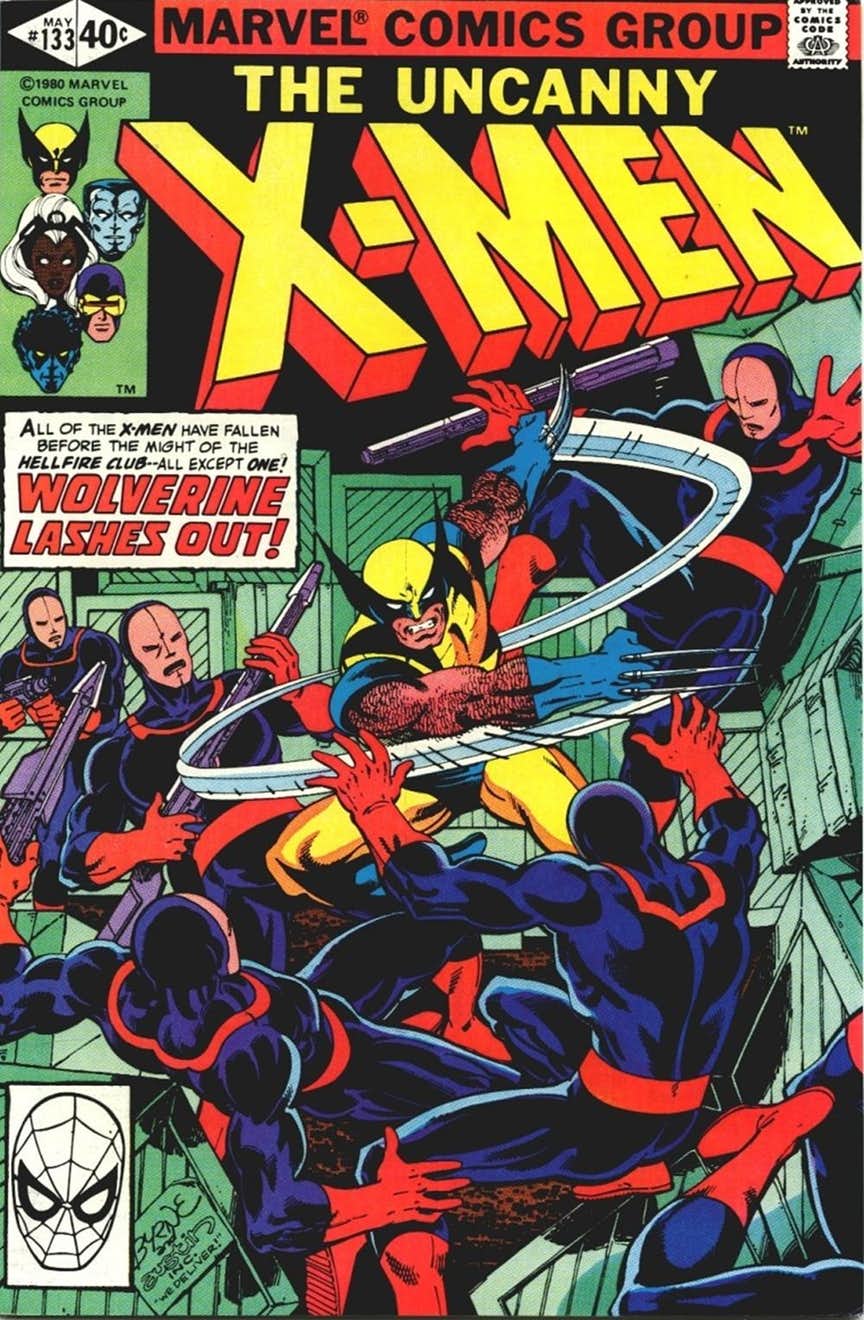 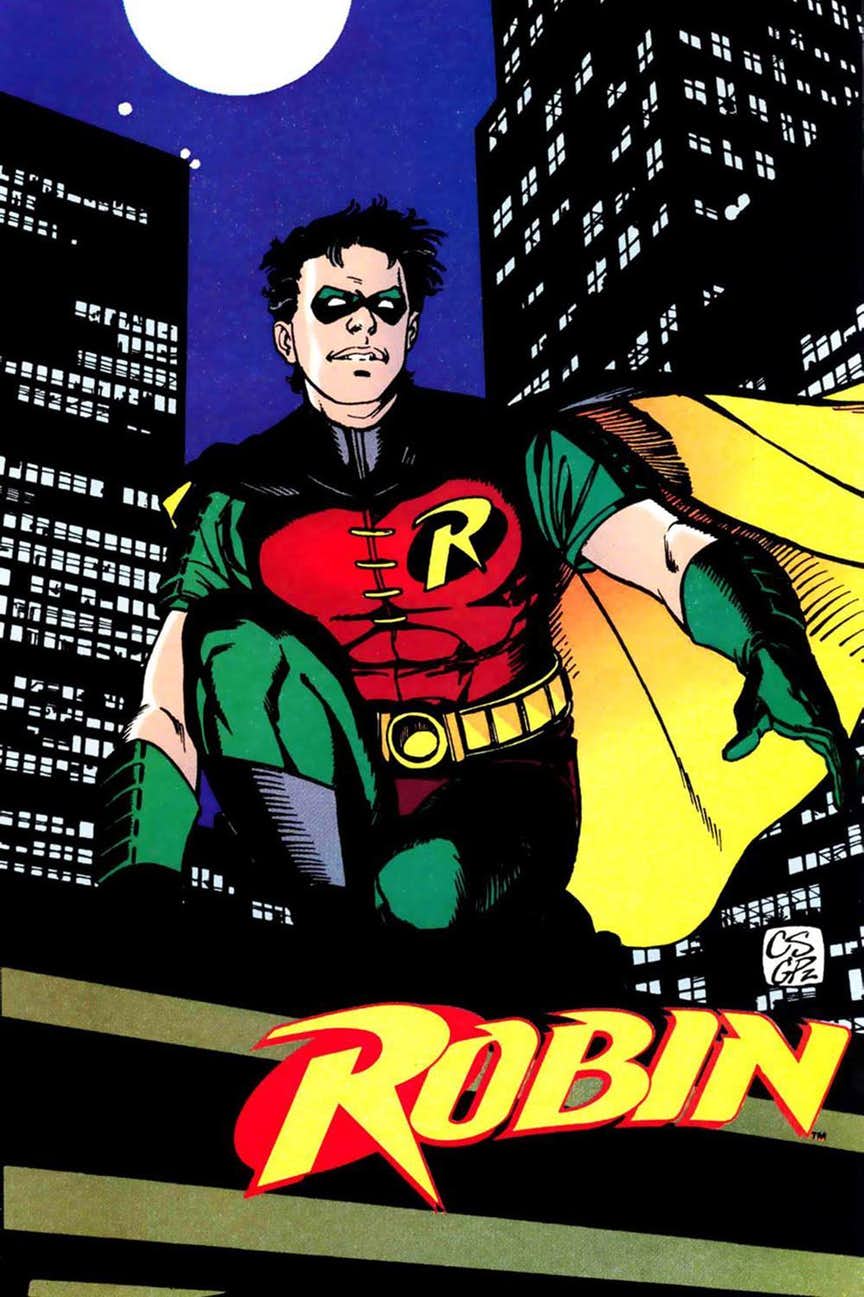 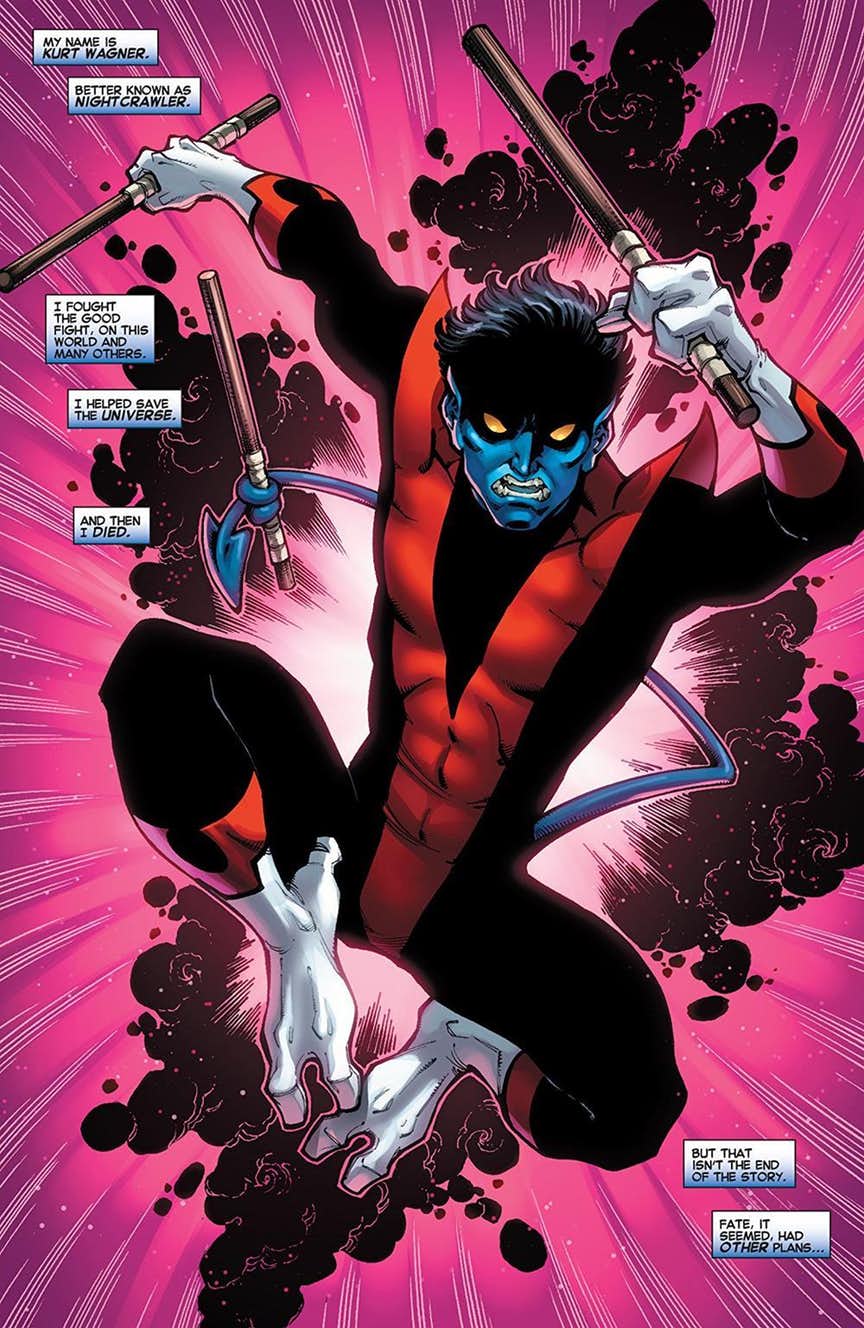 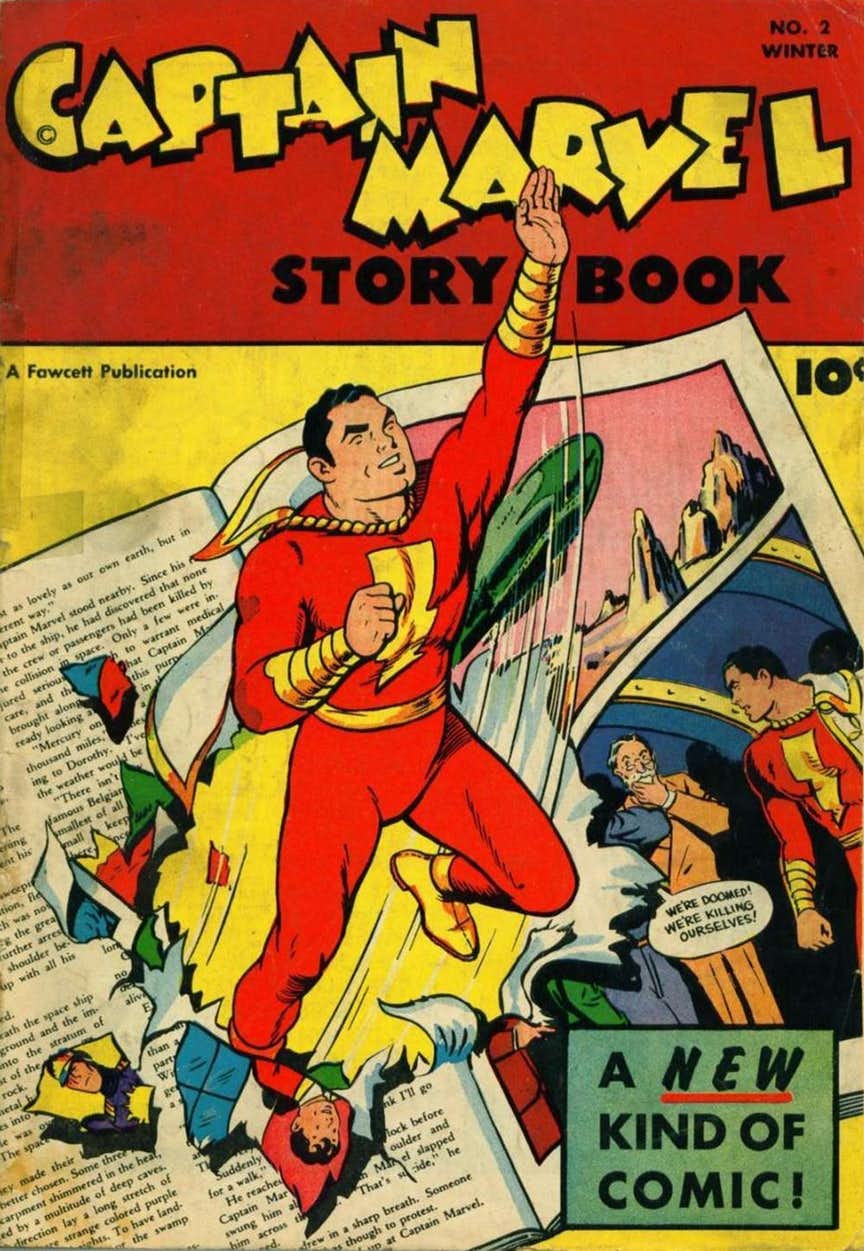 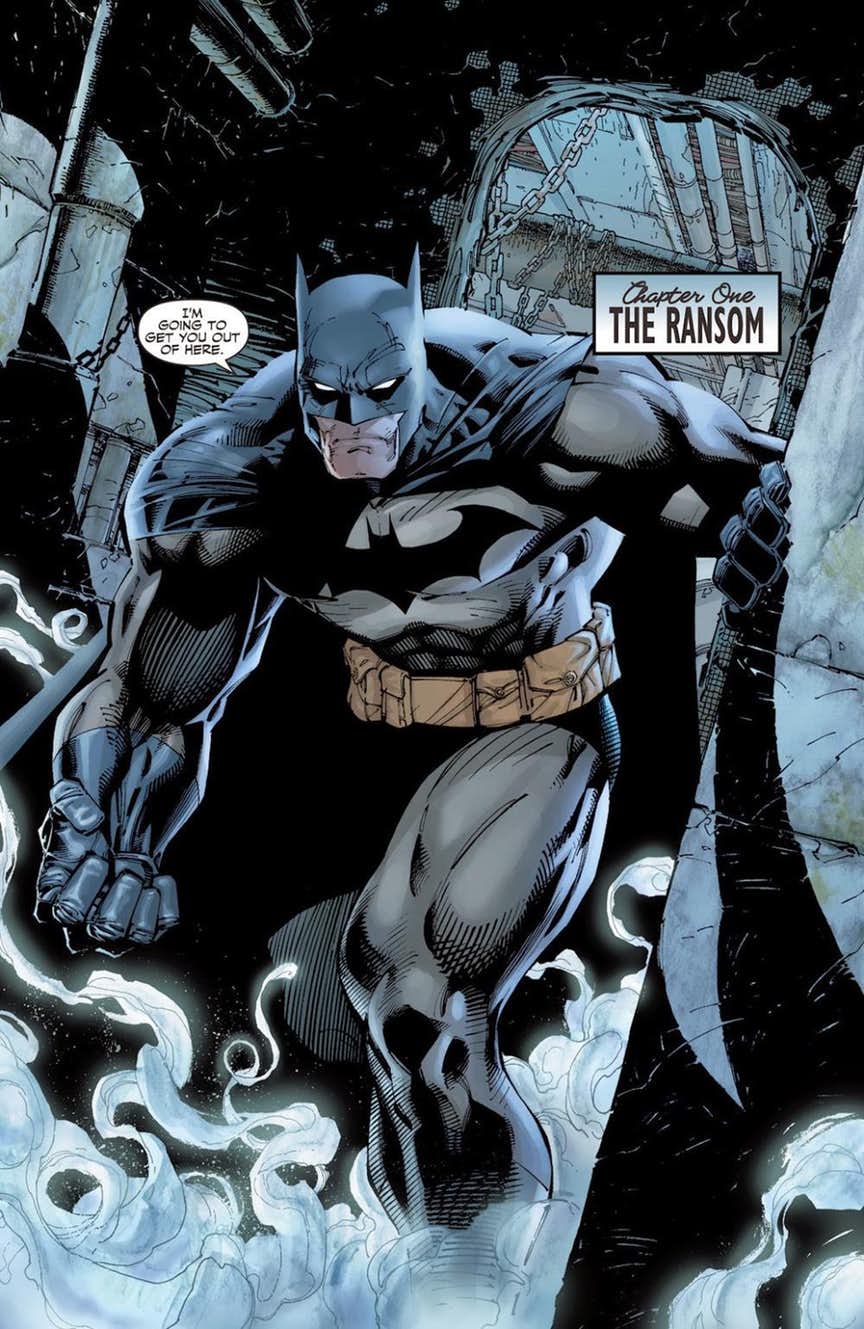 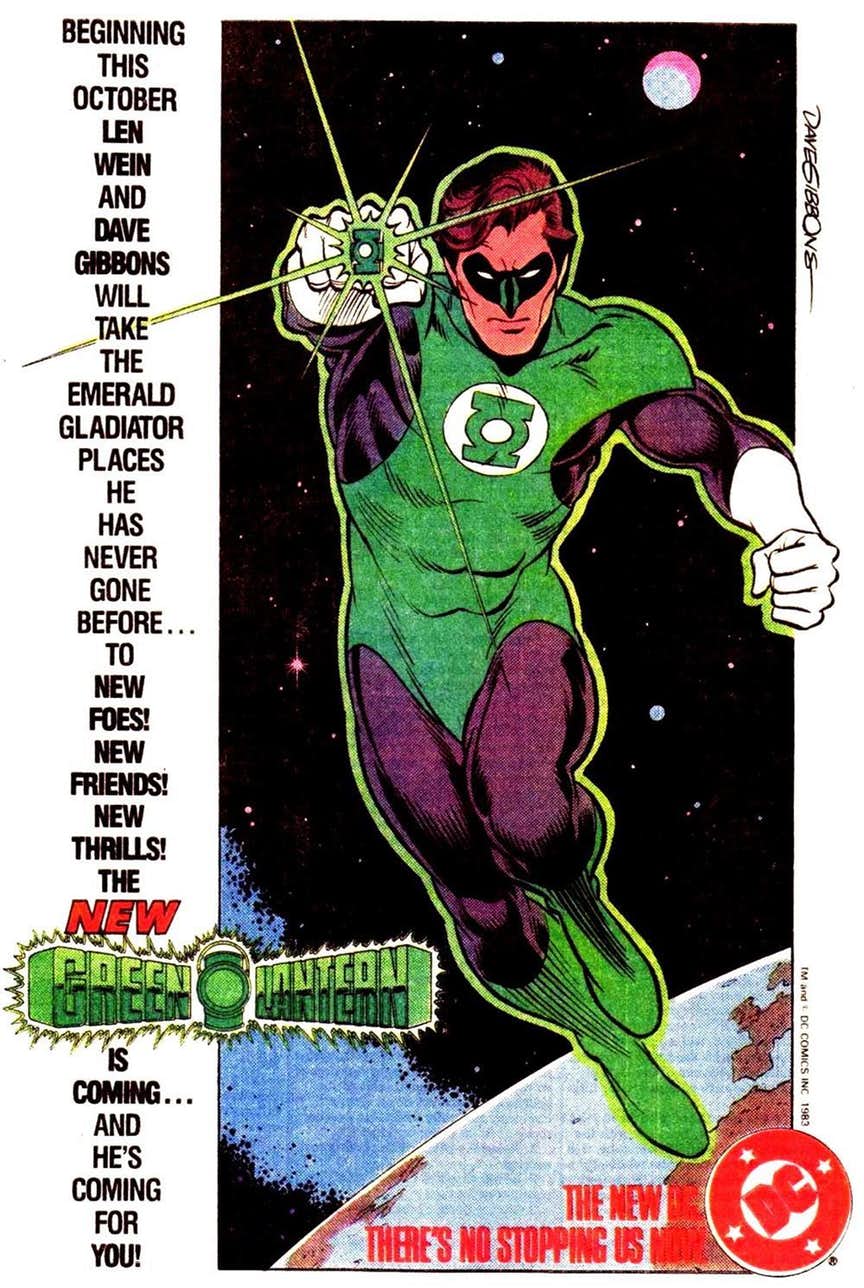 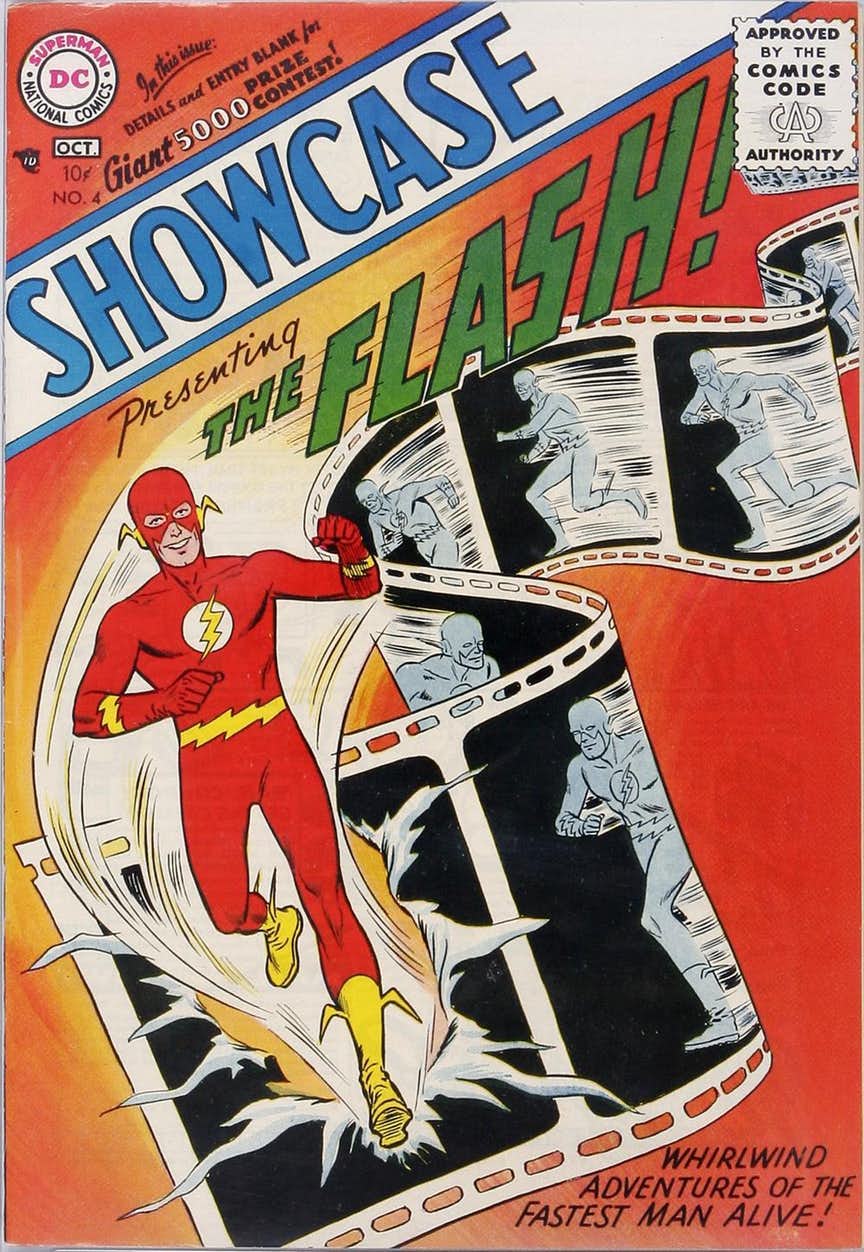 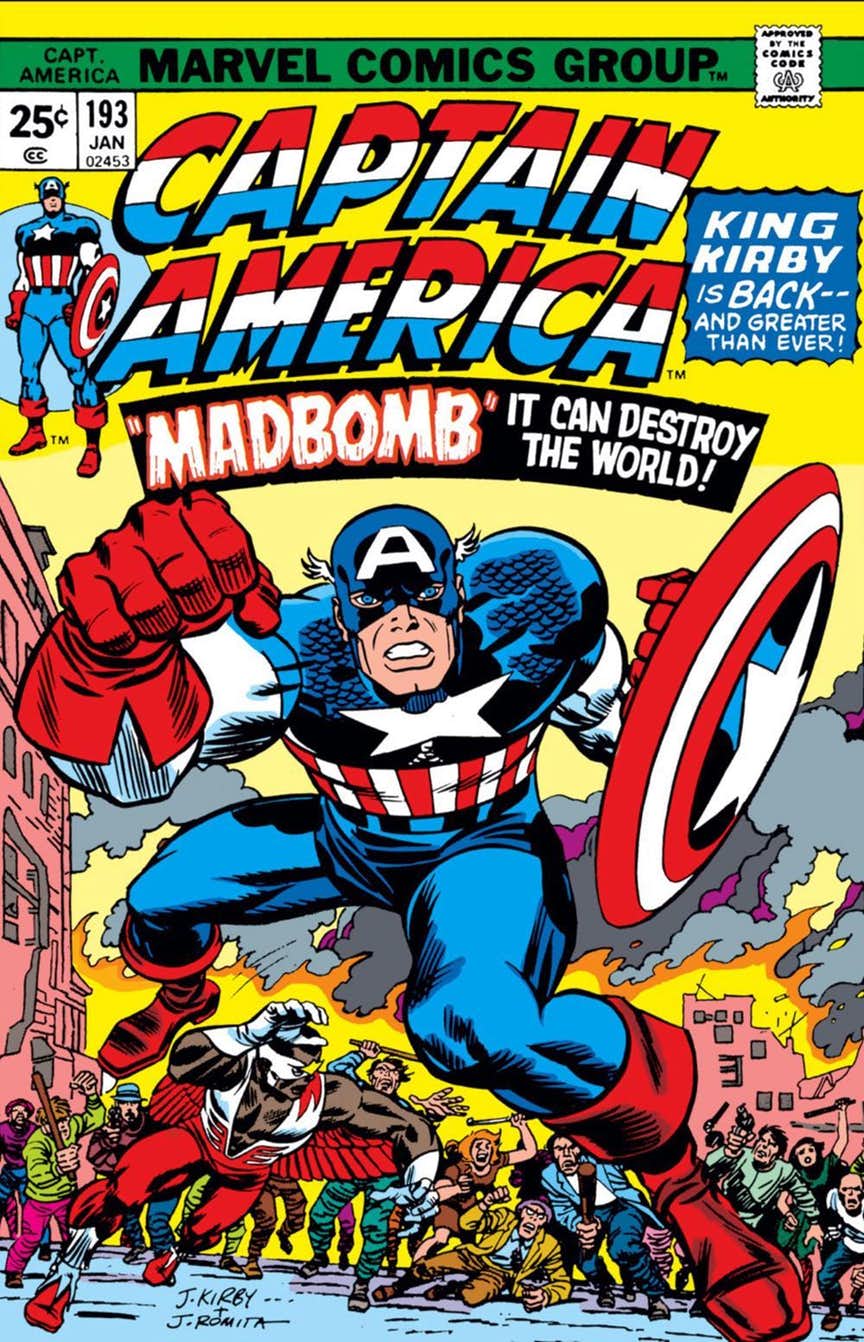 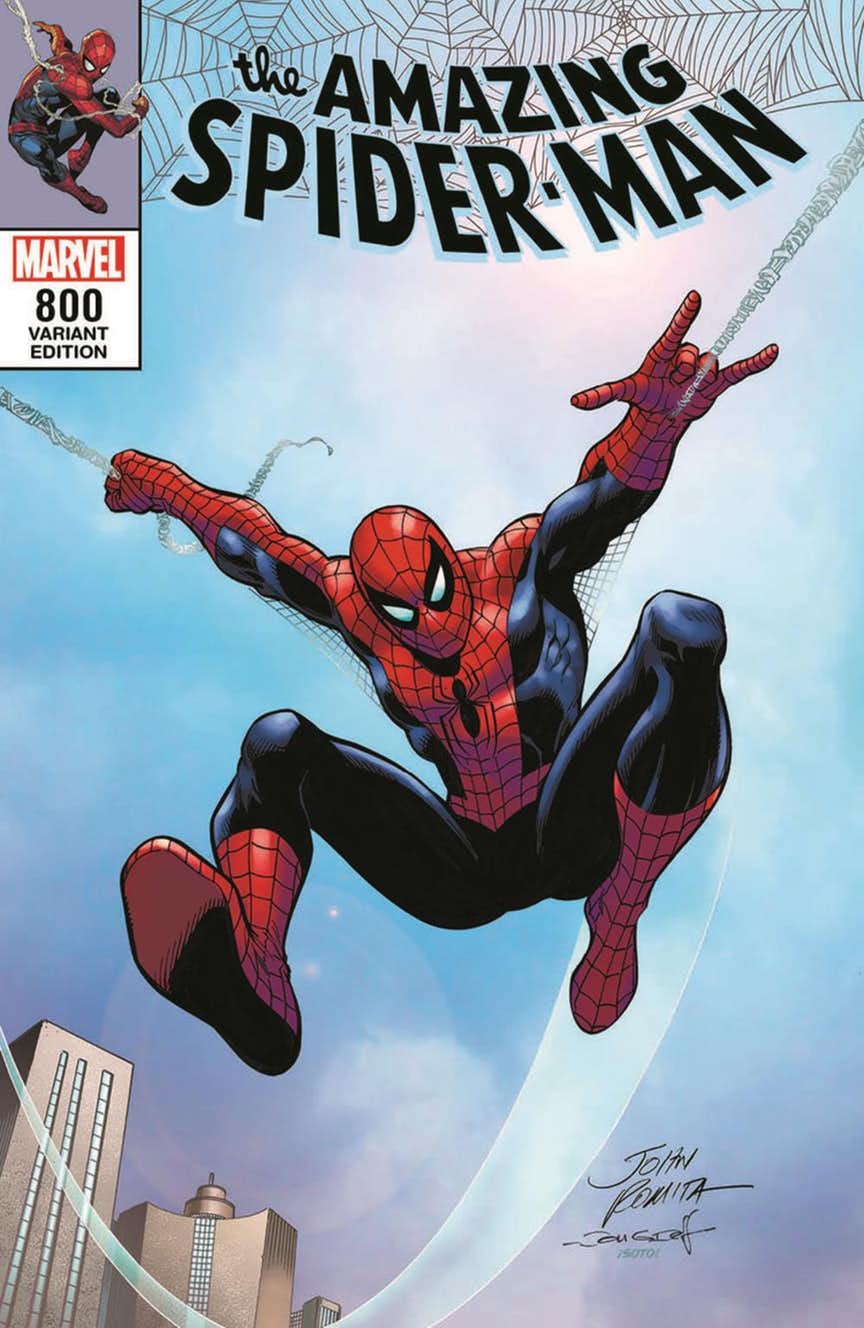 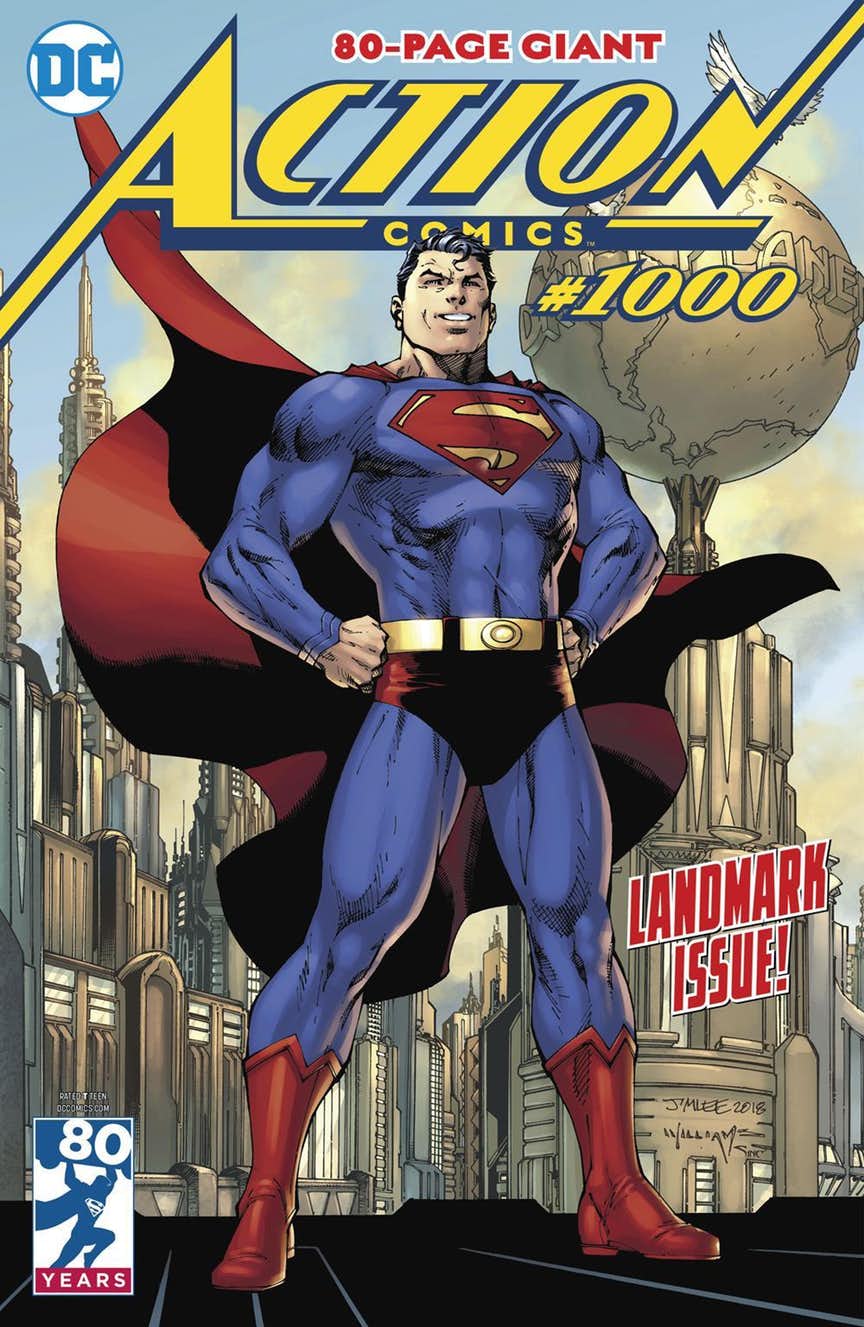 5 Times Characters Other Than Tony Stark Put On The Iron-Man...