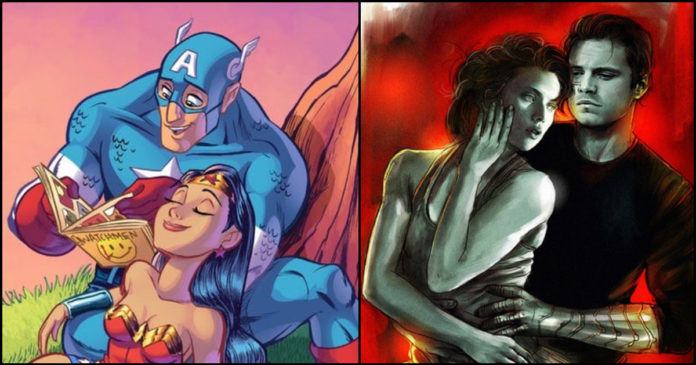 The comic books popularized the superheroes several decades back, and over the years, numerous iterations of the popular superheroes have been seen on the small and big screens. However, the superhero genre films have really become big in the new millennium.

Whether we look at the Marvel Cinematic Universe or the Fox’s X-Men franchise, the Arrowverse or the DCEU, superheroes are increasingly becoming popular these days. They long-term comic book lovers are enjoying the experience of watching their beloved comic book heroes come to life courtesy of a steady flow of movies and TV shows based on the genre. The fans are also quite fond of the practice where they pick up characters created in the past and pair them romantically.

The superhero fans are also not different. They love to keep evaluating which superhero characters would make great pairs. The internet has given up a bigger stage to the fan art, providing the fans with an option to create and share with others fantastic artworks that feature, unimagined, and mind-blowing superhero couples. This gives the fans an opportunity to express their creativity, bringing together characters that would generally not pair with each other.

There are a lot of characters that would be great as a couple, but, irrespective of them being from different universes or not, they have never got the opportunity to be featured as a couple until now. These redesigns are a medium to display such couples and make the audiences wonder why they have not been given a love story already.

Having said that, let us go ahead and take a look at these incredible fan redesigns of superhero couples. 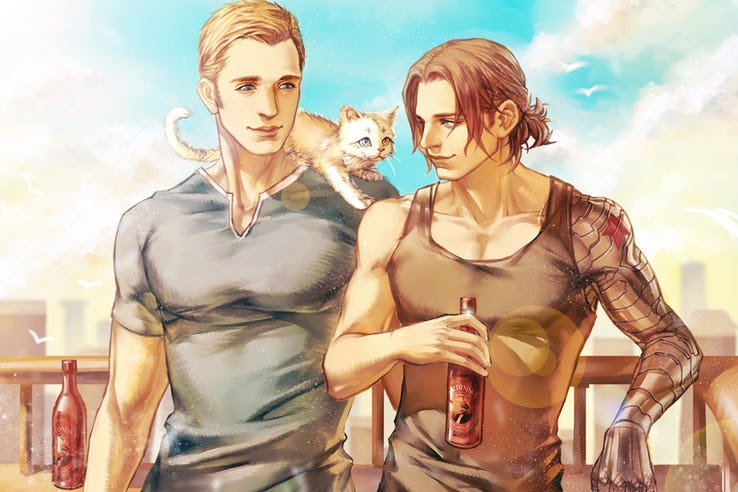 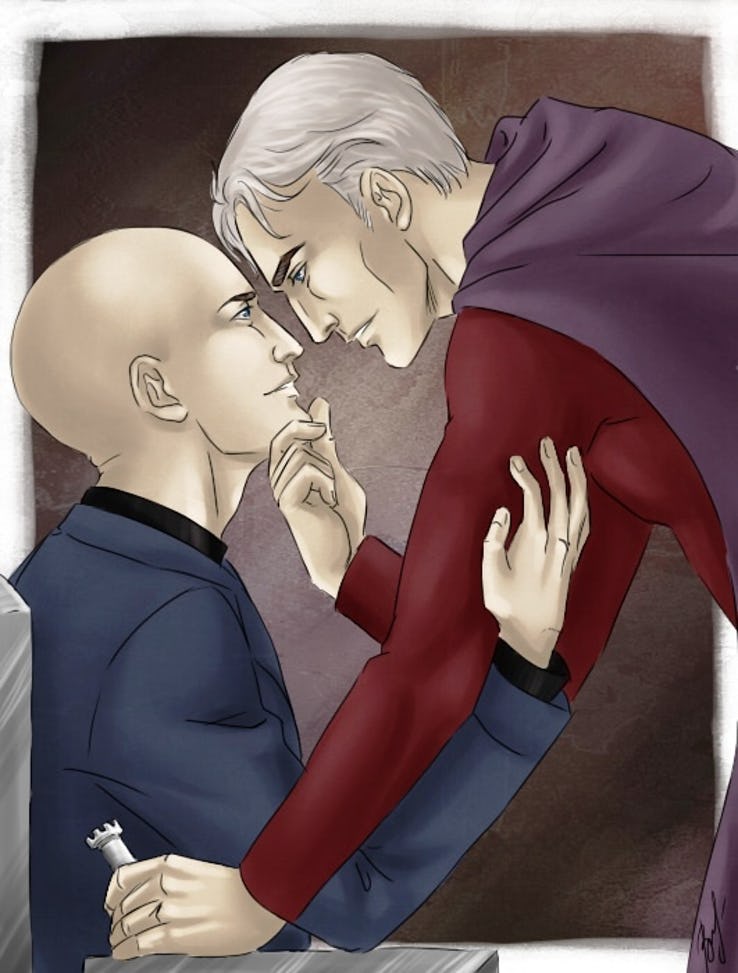 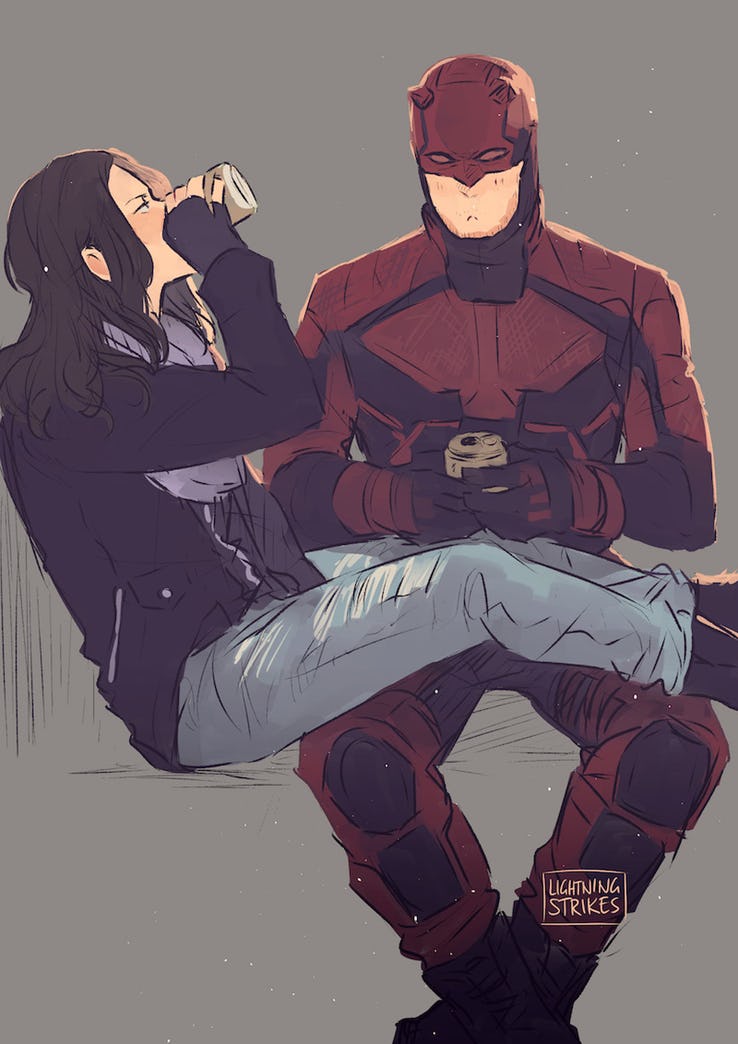 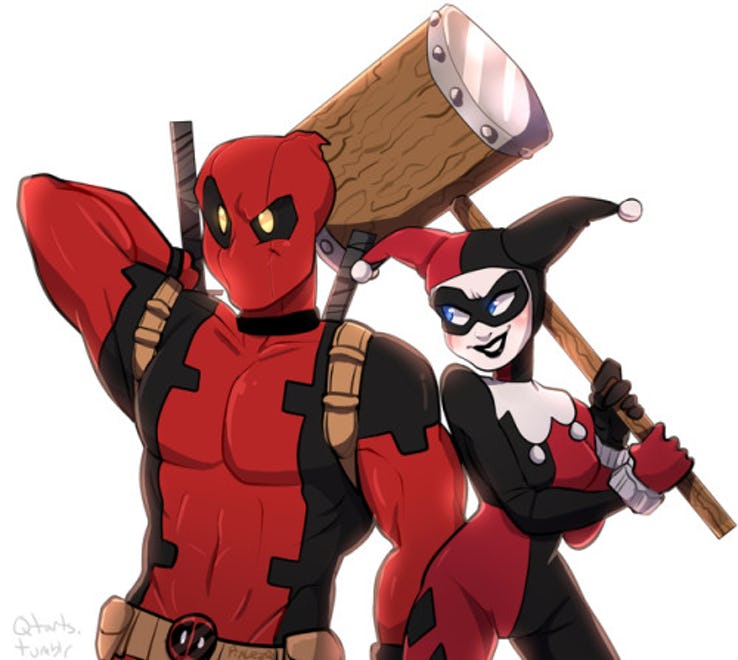 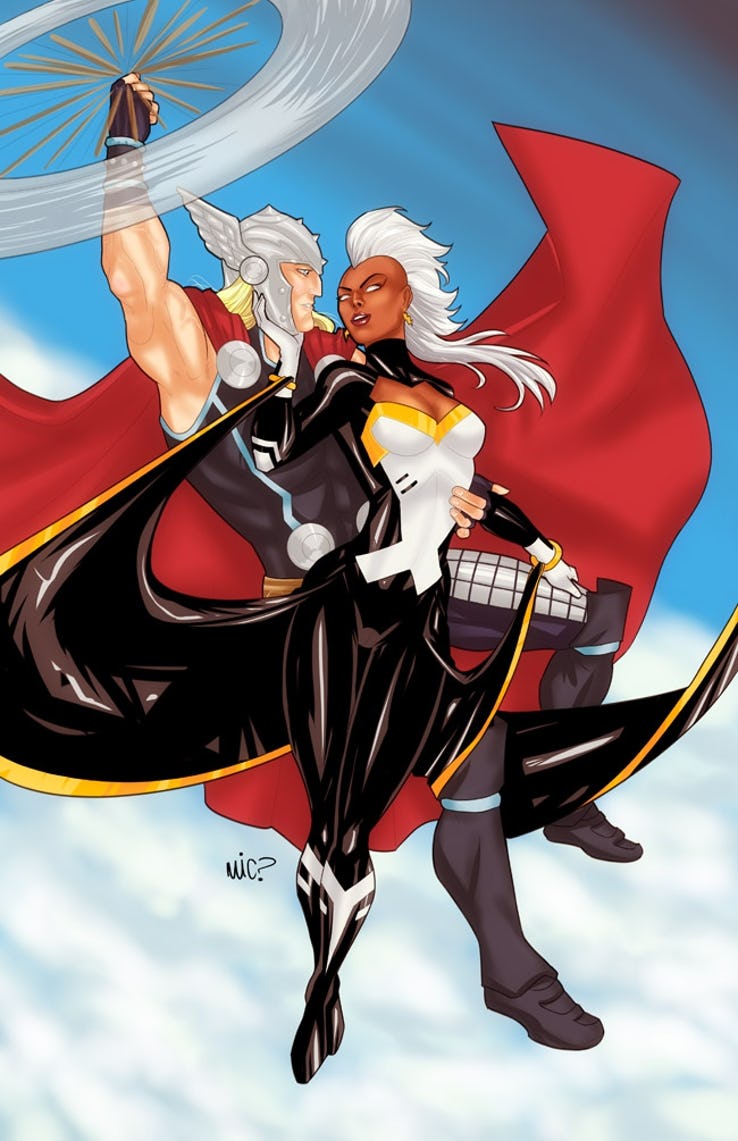 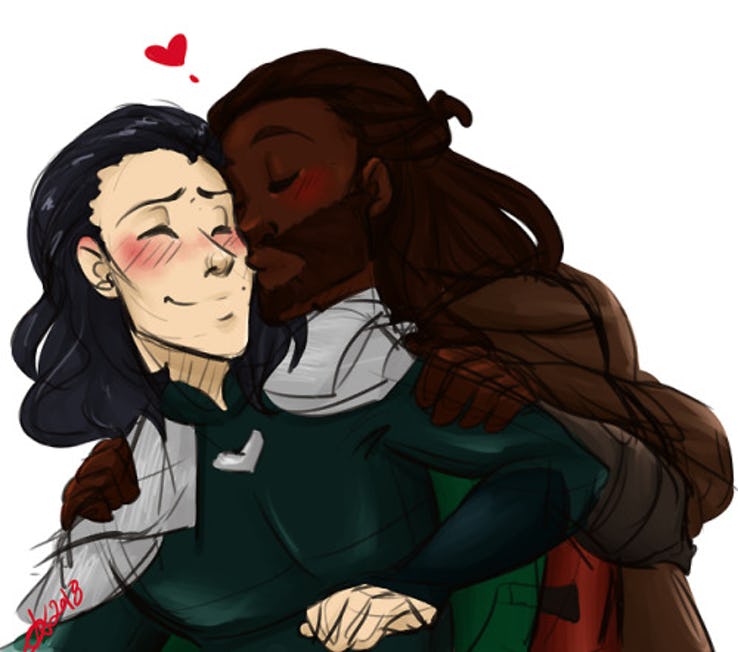 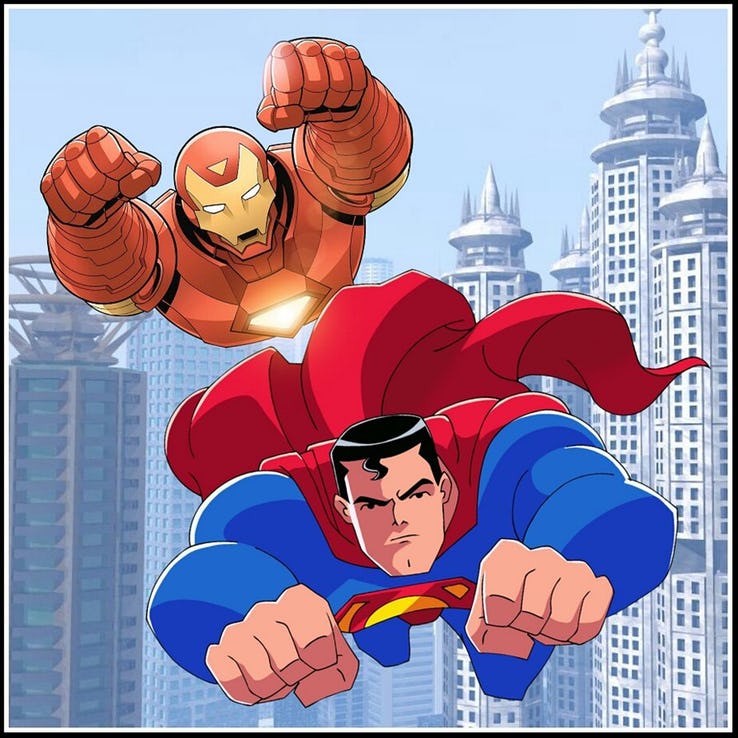 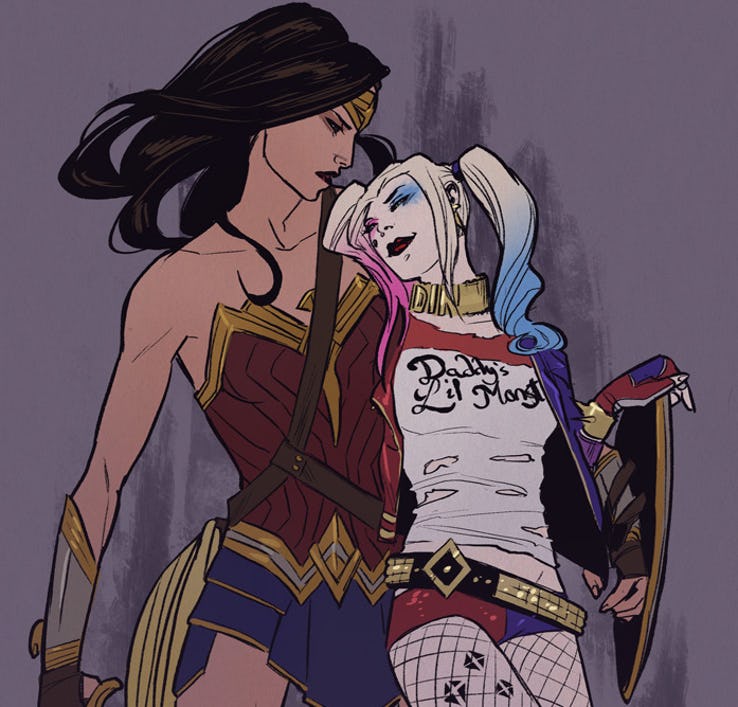 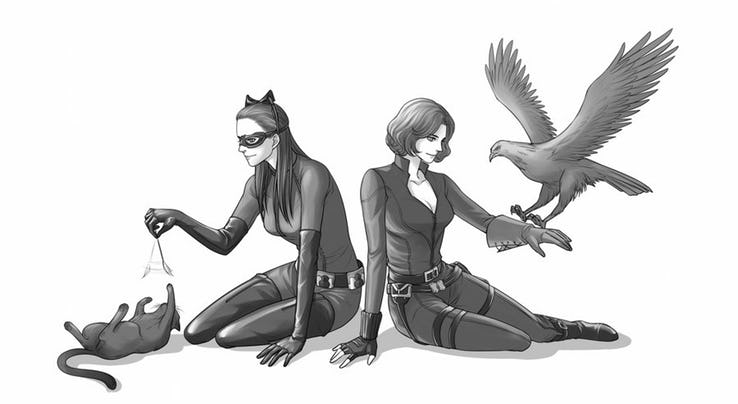 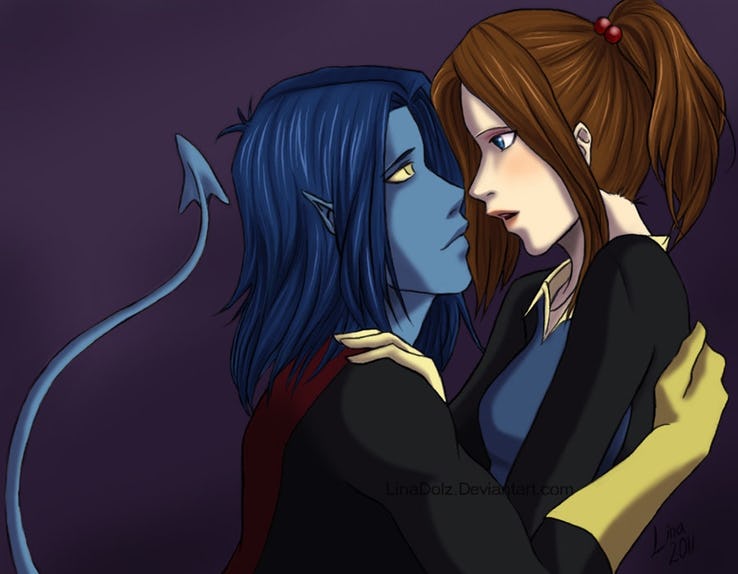 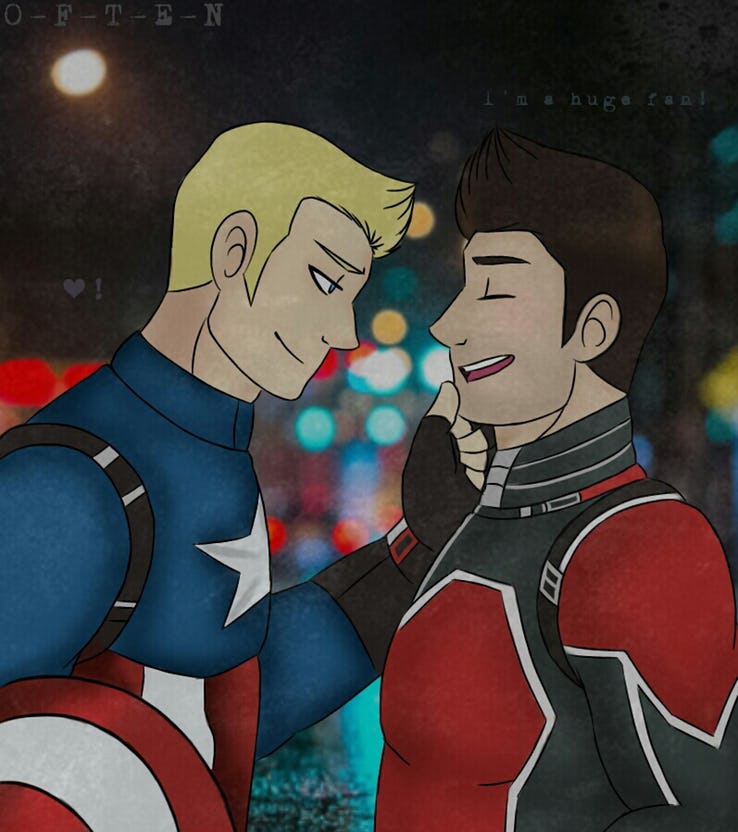 14 ARROW AND THE FLASH 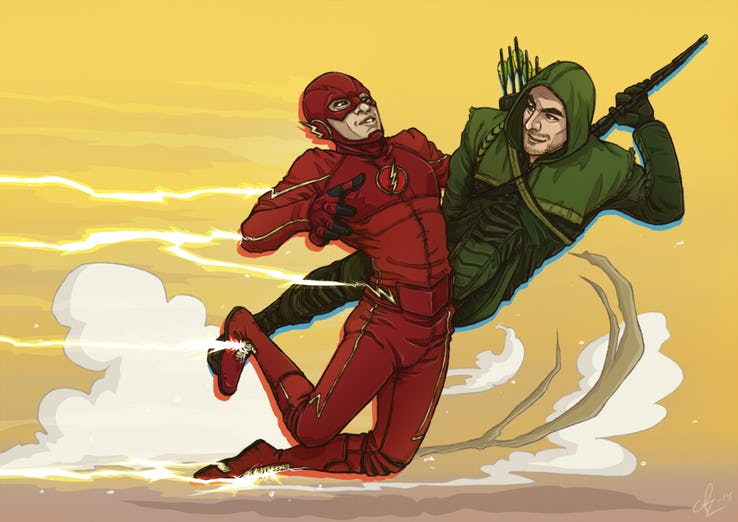 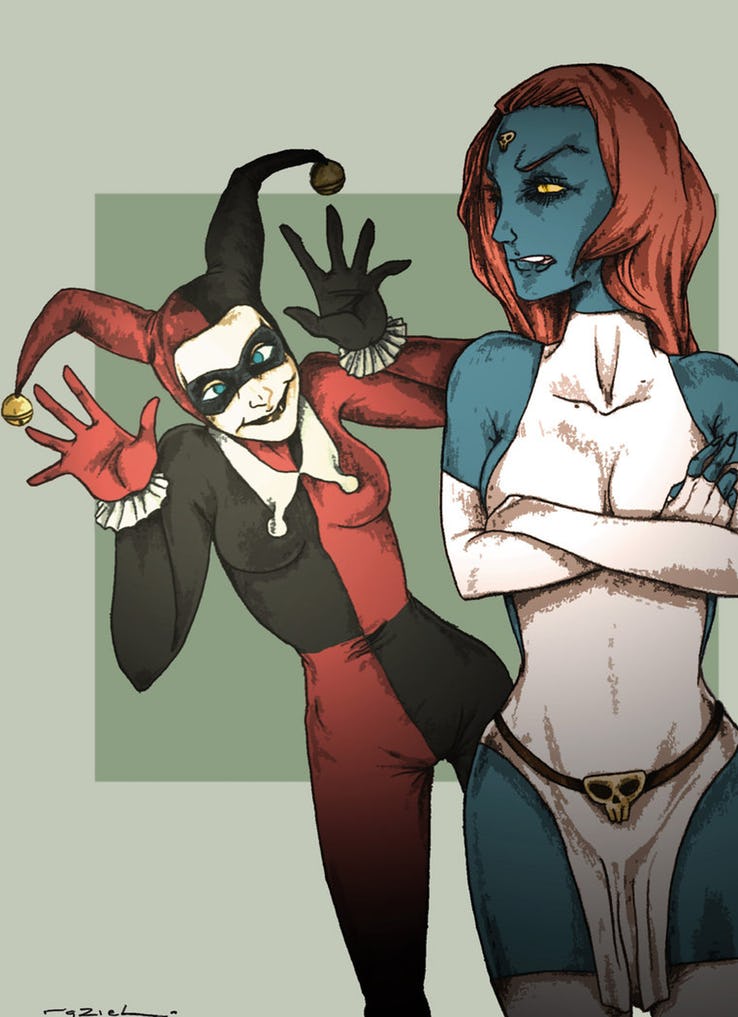 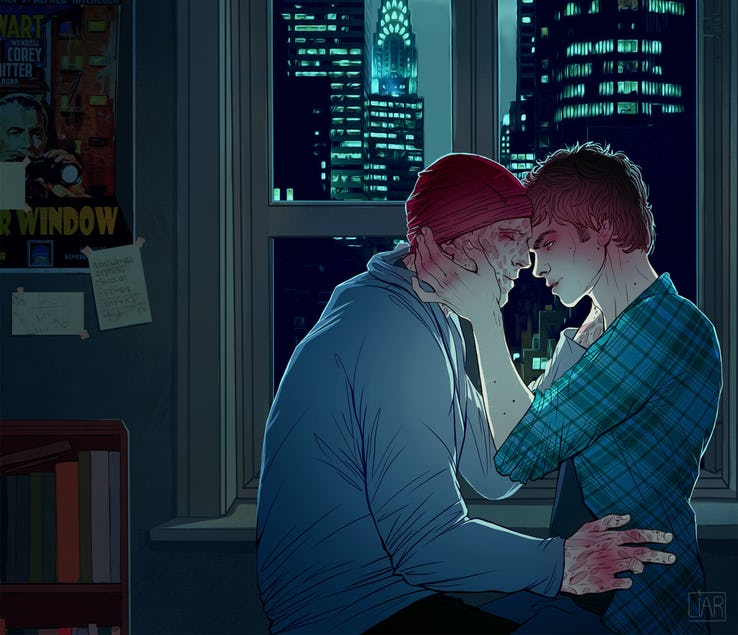 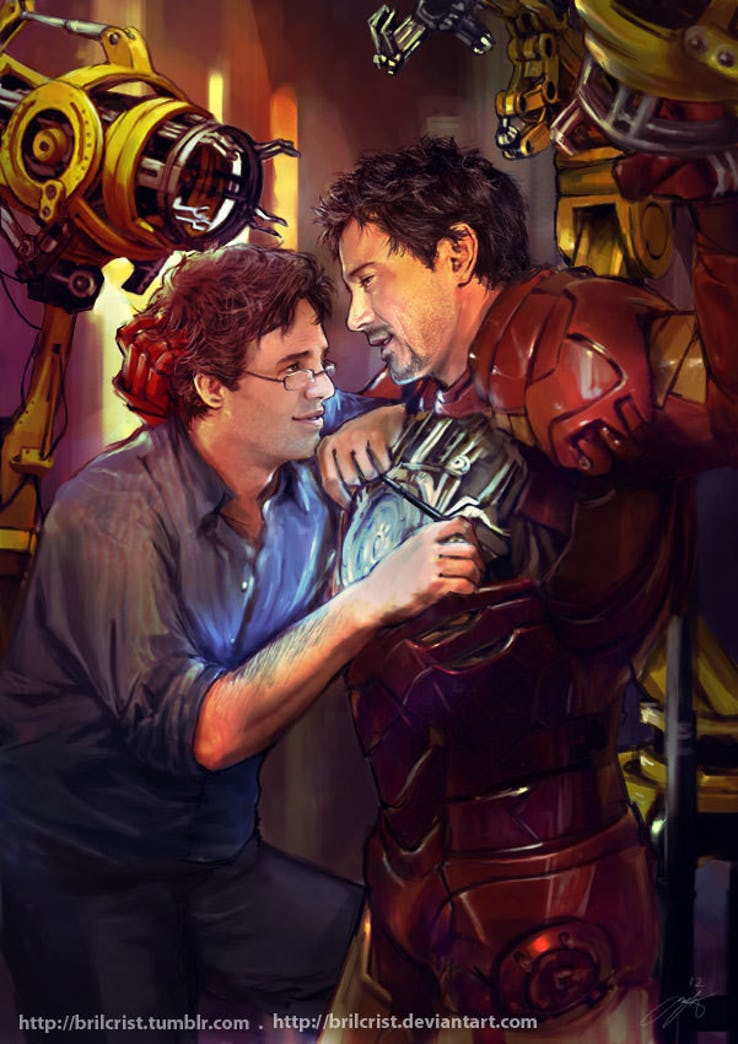 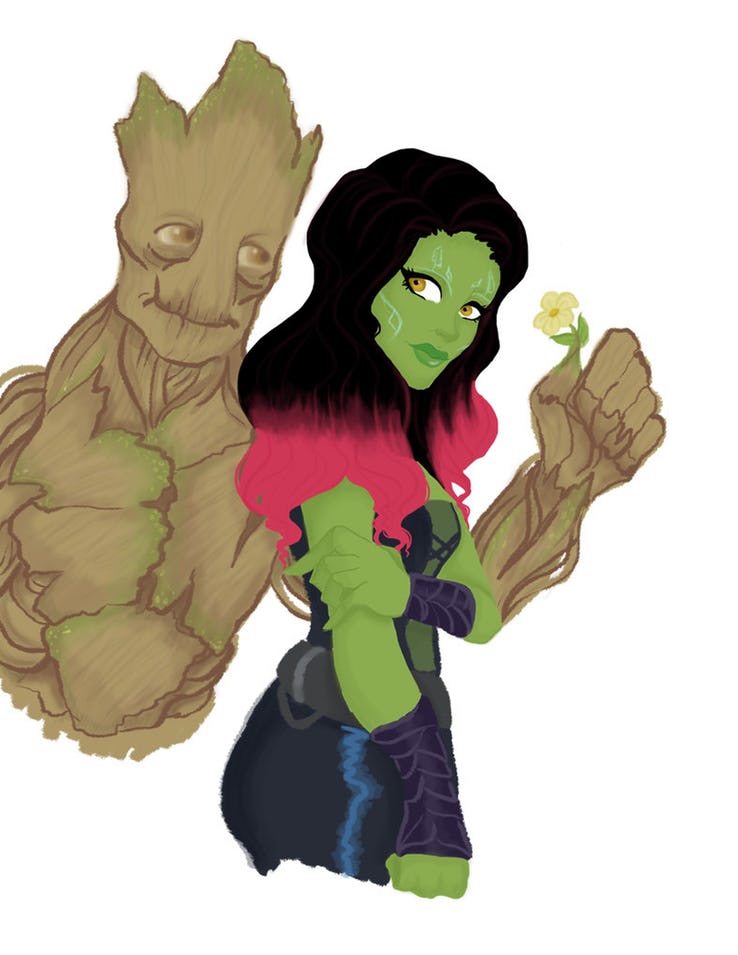 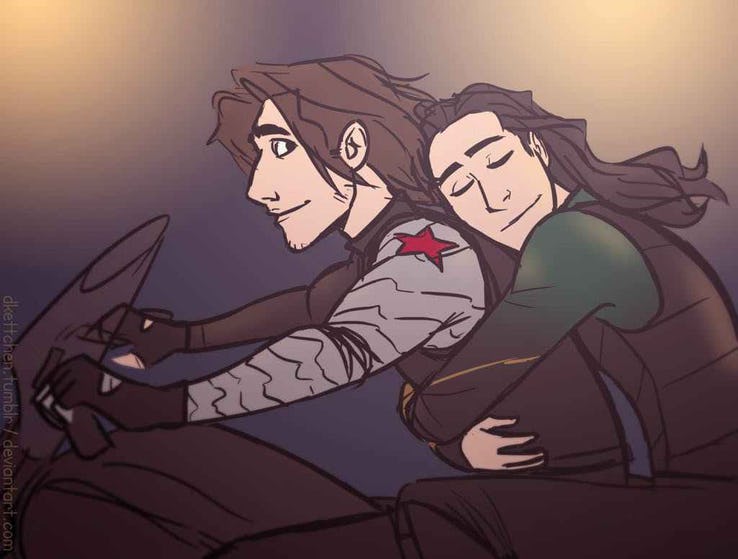 8 SPIDER-MAN AND THE FLASH 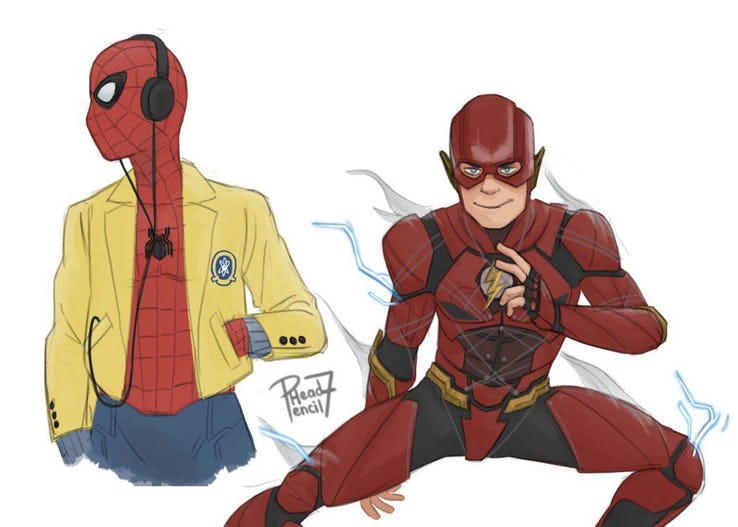 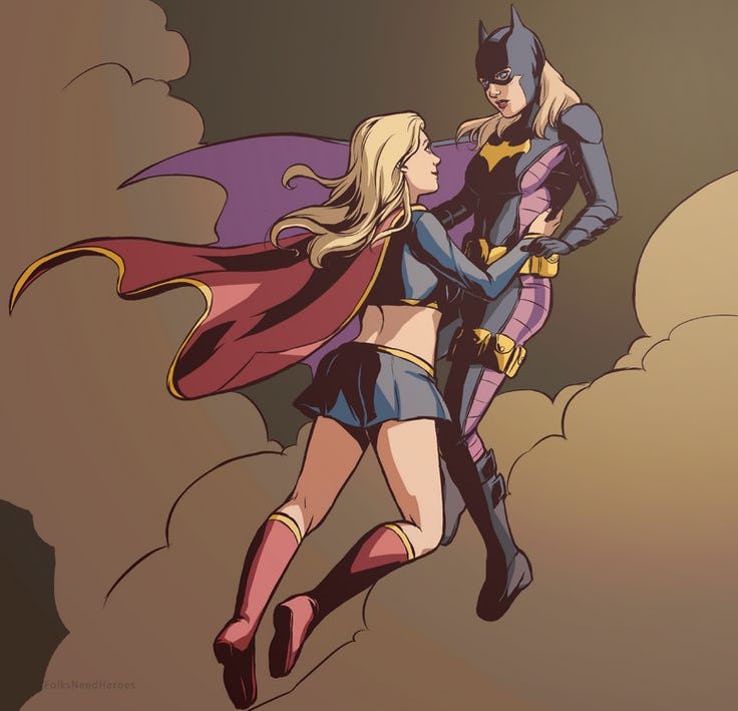 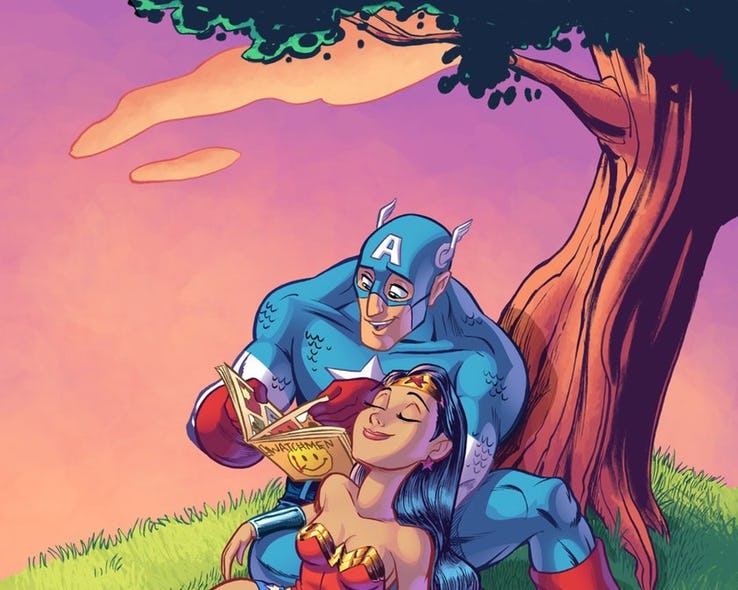 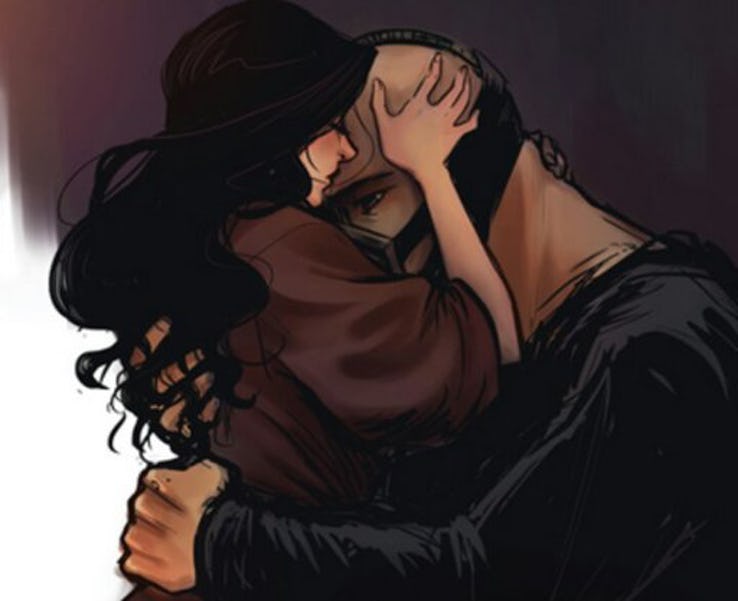 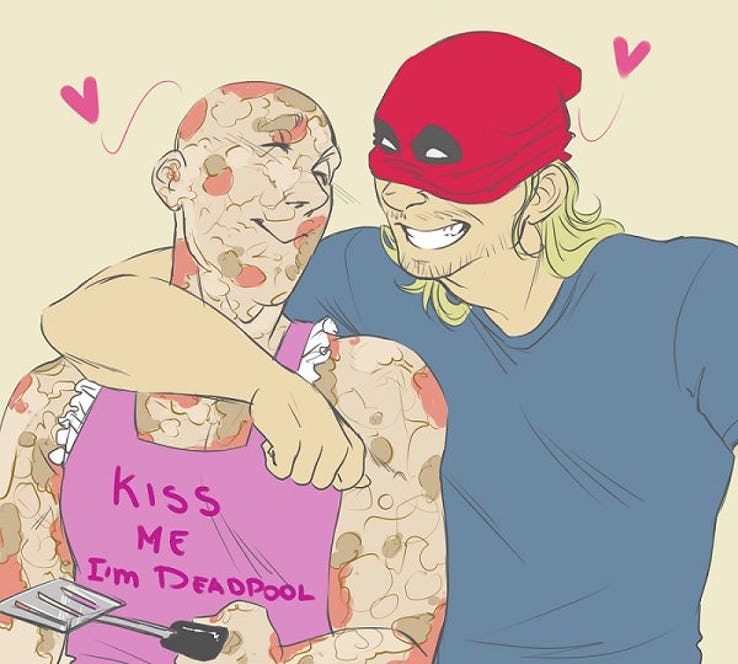 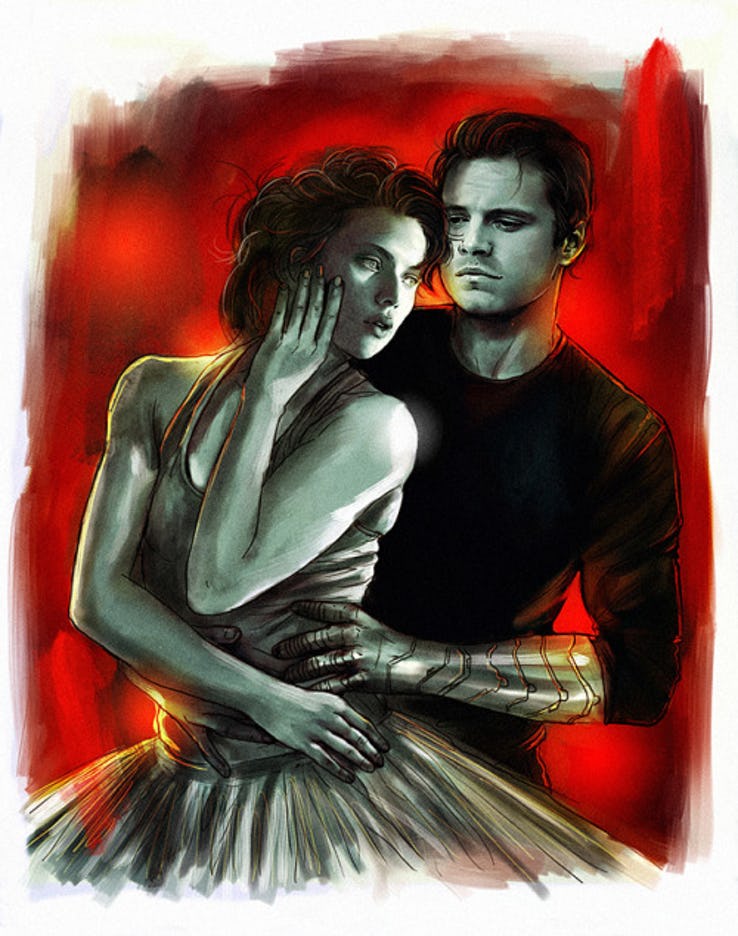 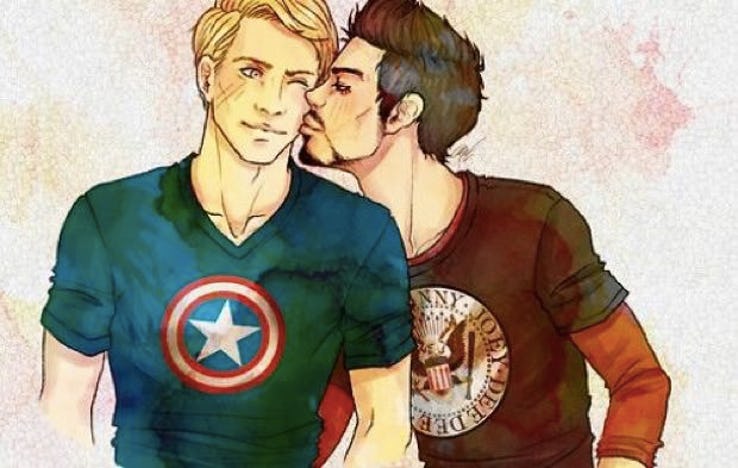 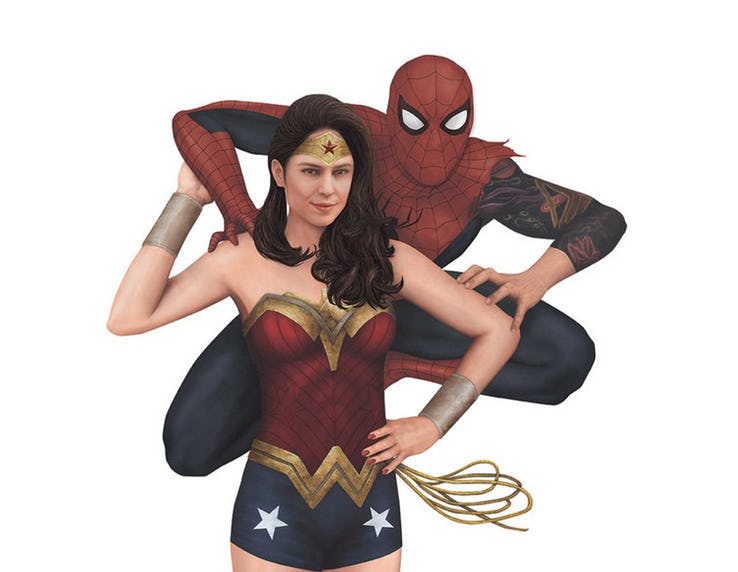 Marvel Has Just Killed A Member Of The Guardians And The...