Geeks on Coffee
More
Home Comics 25 Times Superhero Fan Redesigns Turned Out To Be Much Better Than... 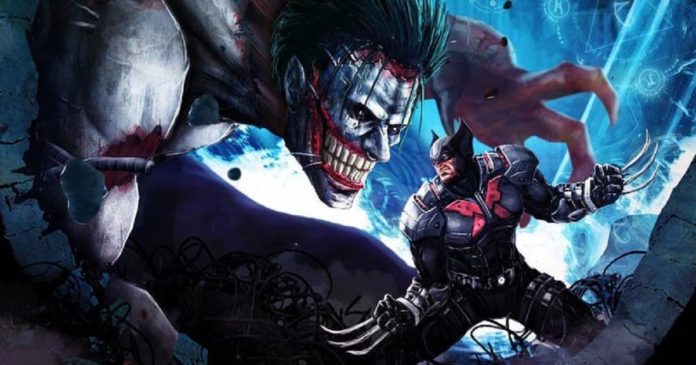 The comic books first appeared in the late 1930s and introduced the superheroes to our world. The superheroes have constantly displayed intriguing stories of good’s victory over the evil. They give us hope, belief, and inspiration. However, there is one constant about superheroes generally, and that is the fact that they keep changing over the years.

Even the comic book legends like Superman don’t look identical if we look at the various versions over the decades. Sometimes he looks like a Herculean muscleman and at times an alien royal with armor and a high collar.

That is how things are. The superheroes keep looking differently decade after decade and often reflect the mood of the society at the time.

This has never been truer than present day, a time when the superhero films have become mega blockbuster movies that earn billions of dollars on the global box office. Back in the 1970s and 80s, there were not many great superhero films, and the odd few starred either the Superman or the Batman.

However, nowadays, the famous films have revived interest in the iconic as well as the second-tier superheroes. It is true that we expect characters such as Wonder Woman and Thor to feature in their solo films, but, not many people had expected Ant-Man, Doctor Strange or the Guardians of the Galaxy to have their own solo movies.

Moviemakers have apparently got the idea to create almost any superhero movie successfully. Even DC is now slowly working out the process.

No doubt, with all the superheroes suddenly making it big, suddenly we are faced with vast fandoms who relish redesigning their beloved characters.

Having said that, we present to you 25 amazing Superhero fan redesigns that are much better than what we saw in the movies.

25 SUPERMAN AS A DEITY 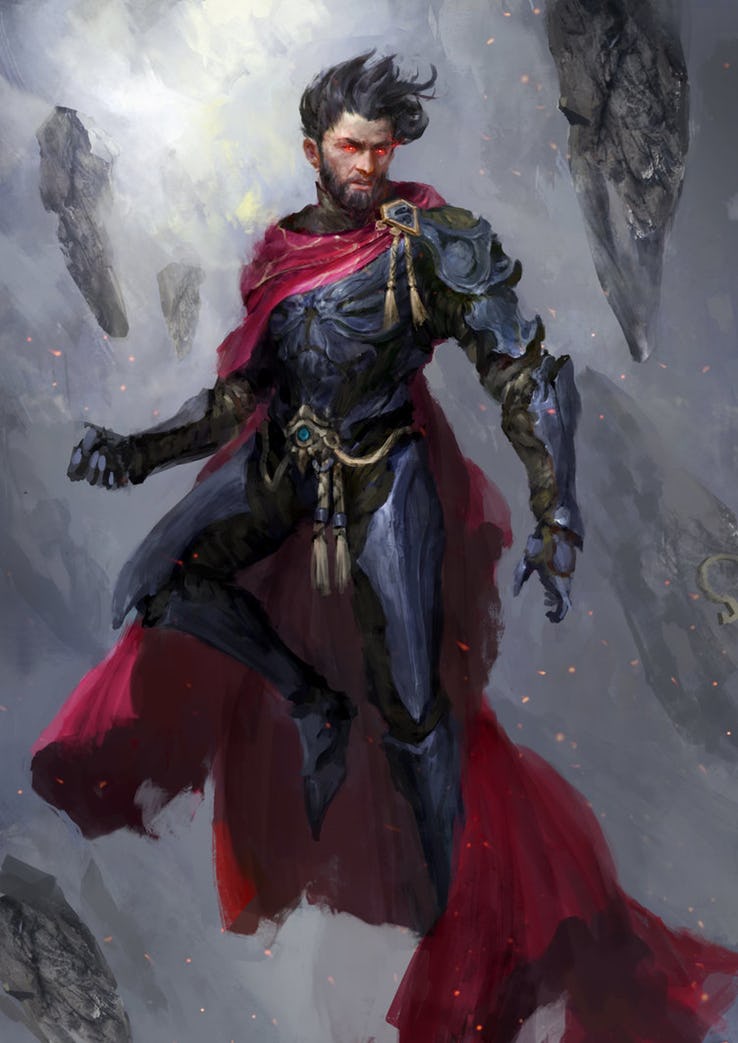 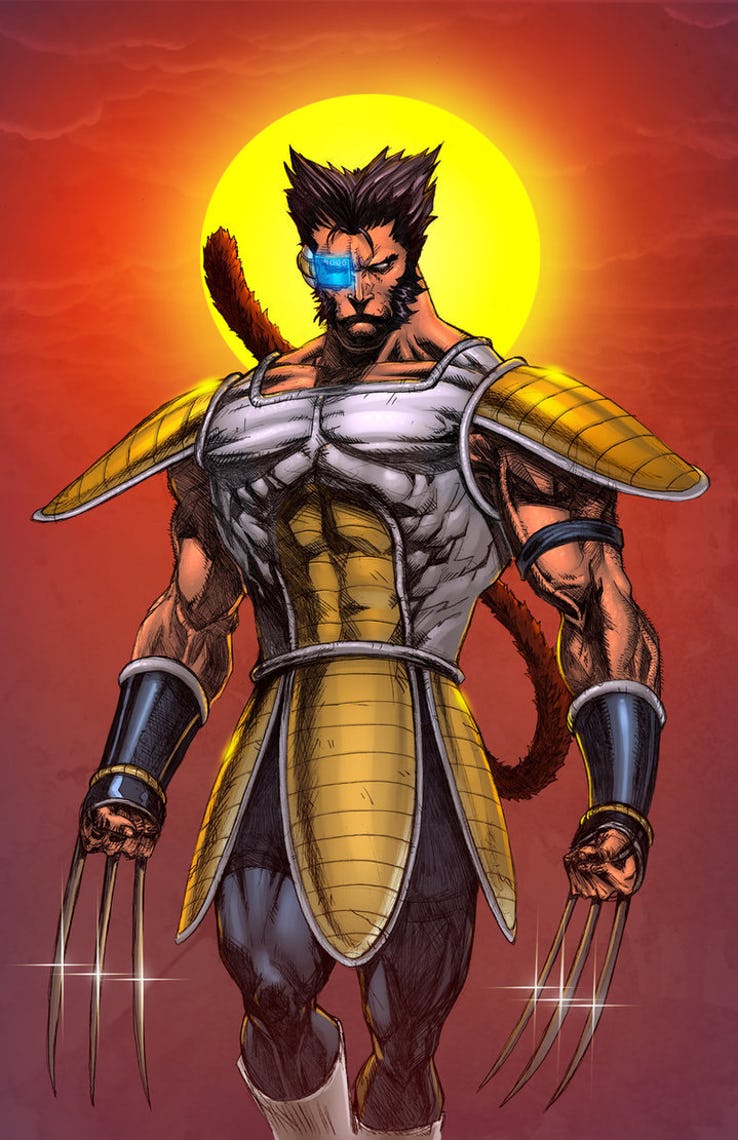 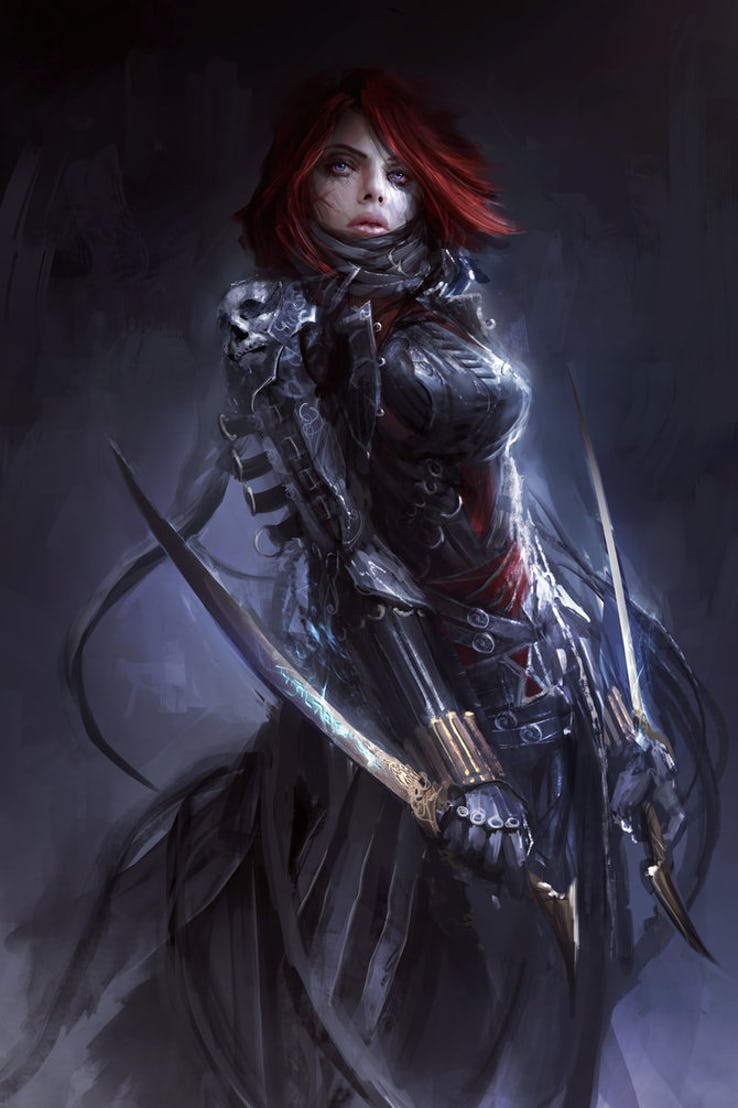 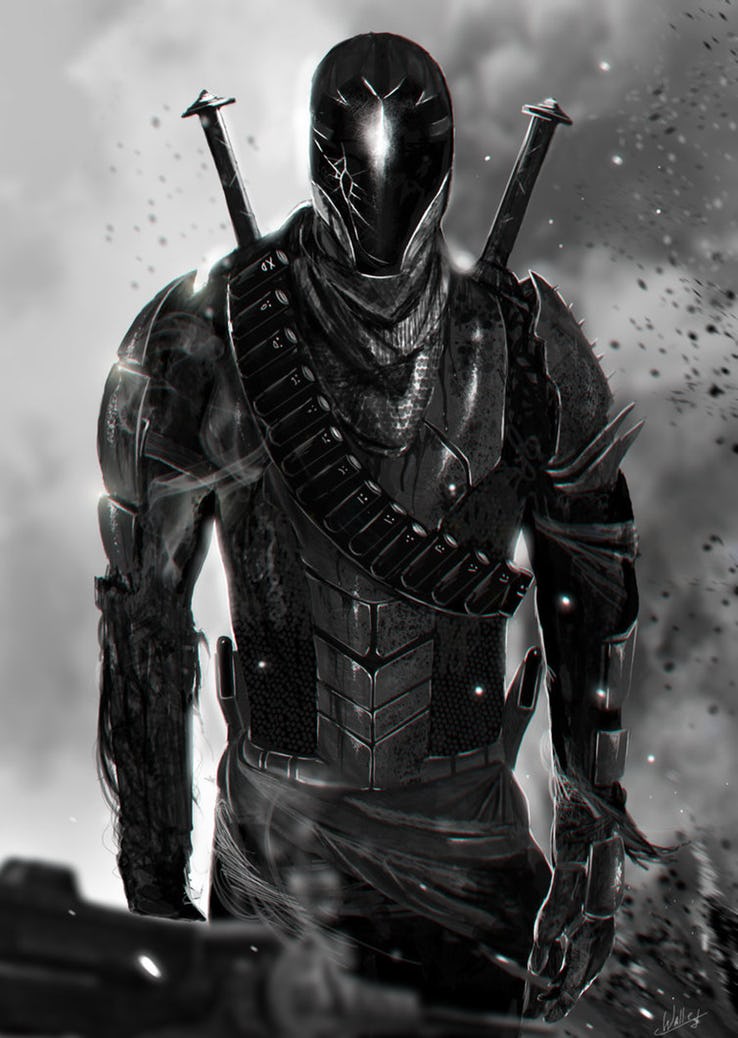 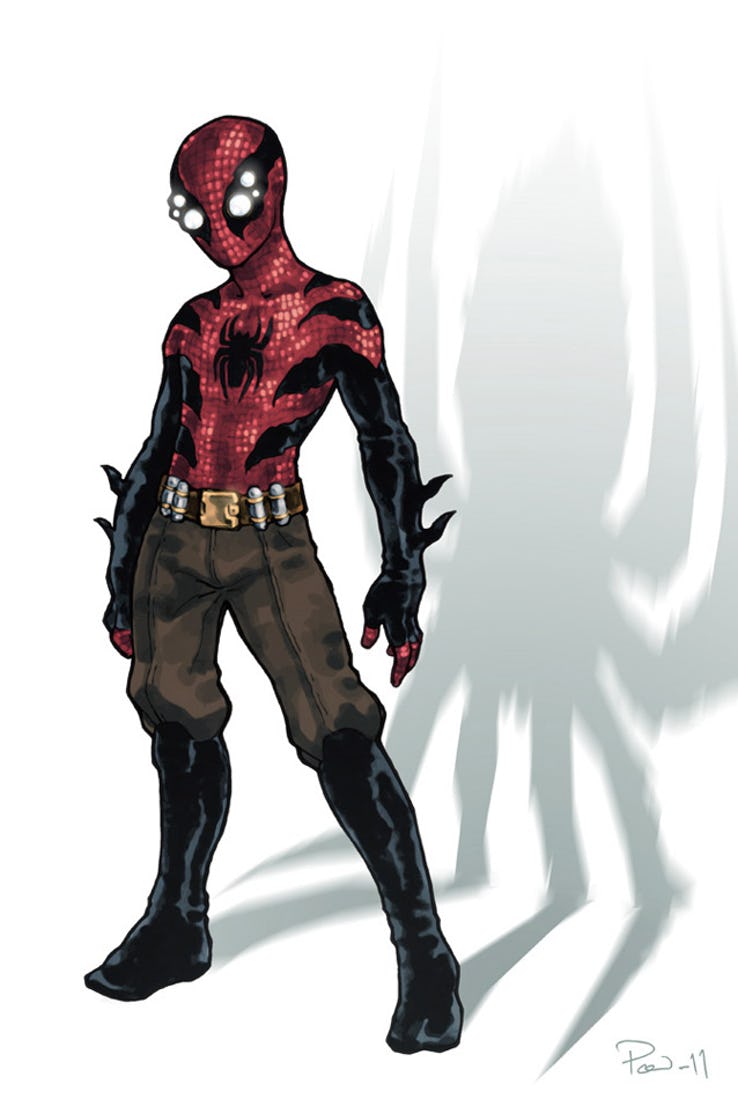 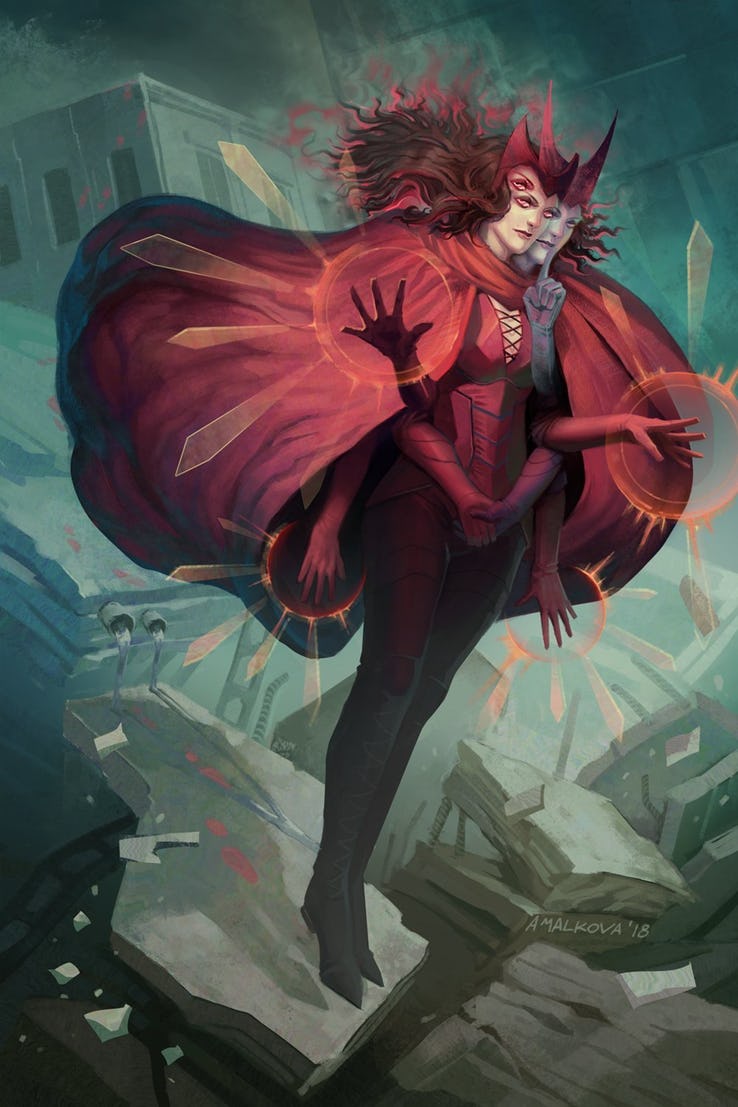 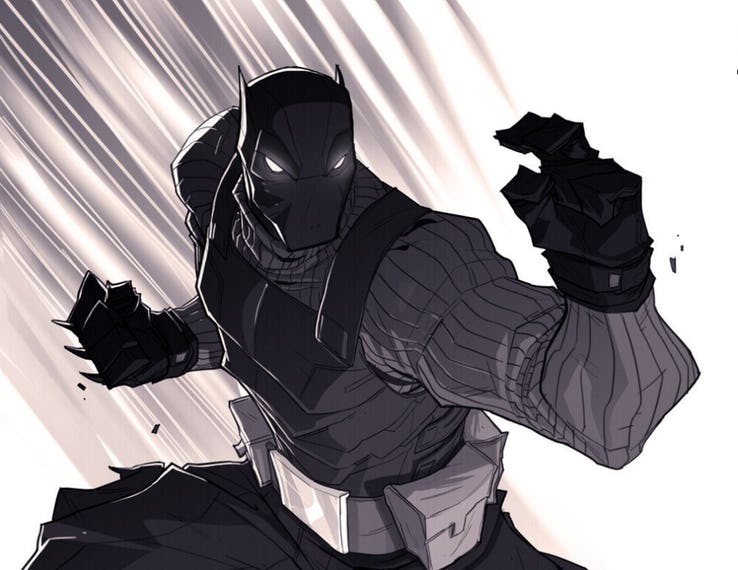 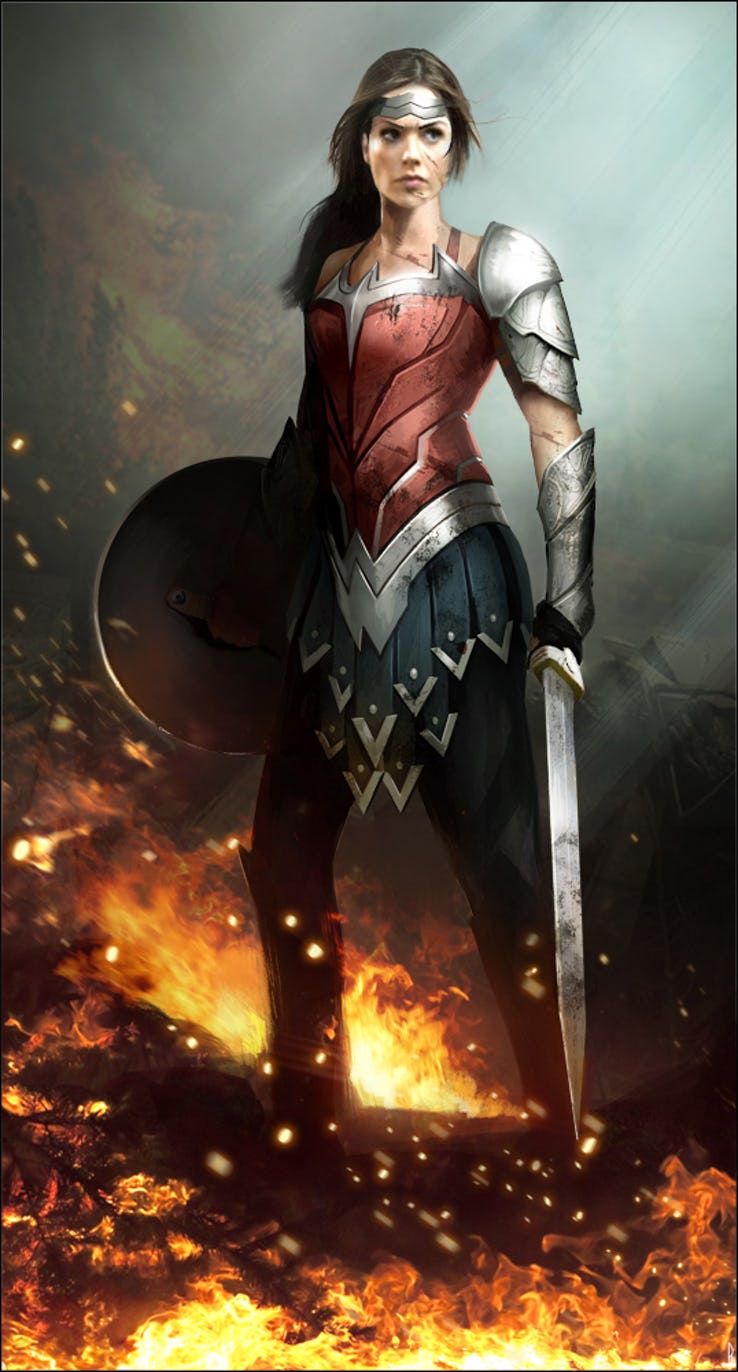 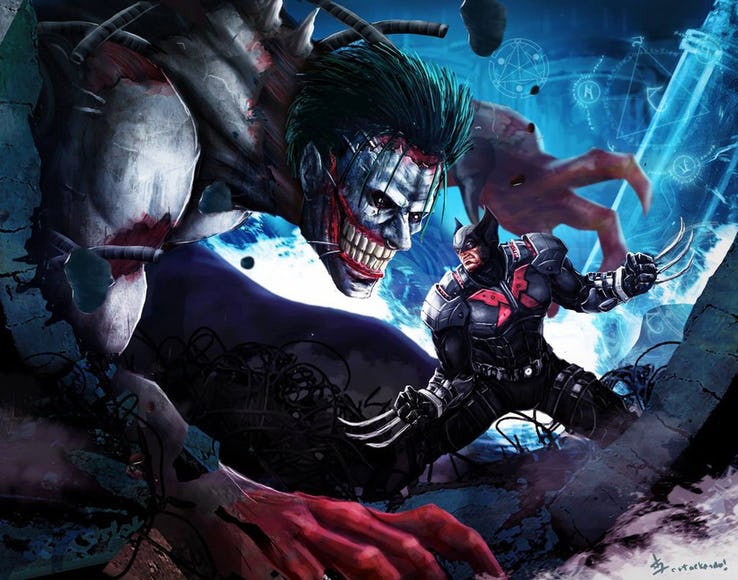 16 IRON MAN ON A UNICORN 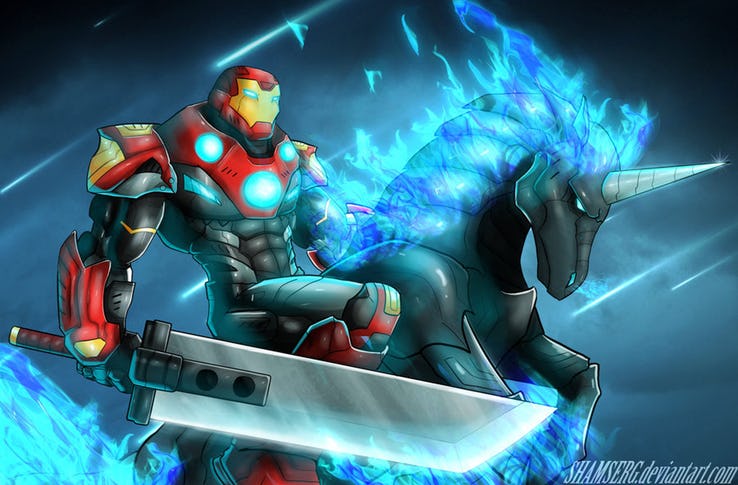 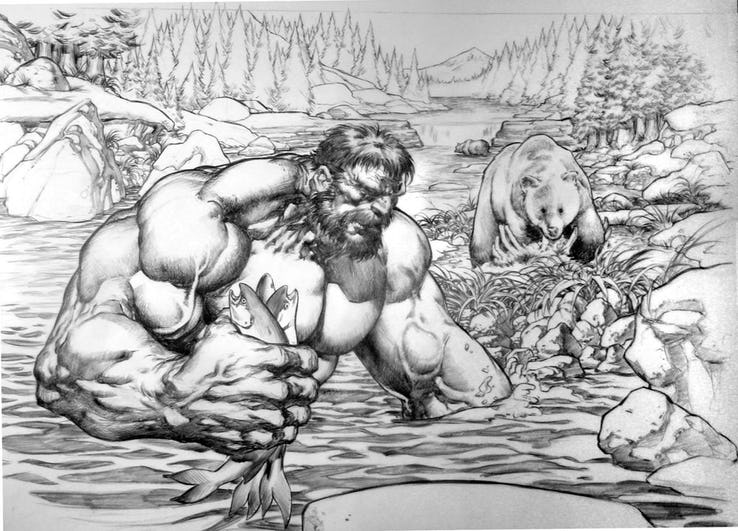 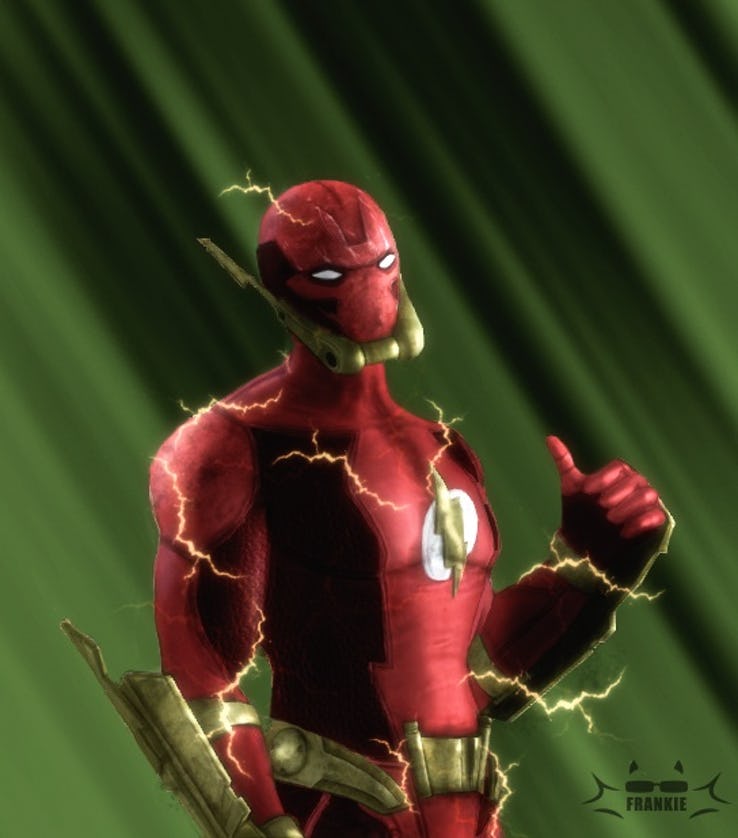 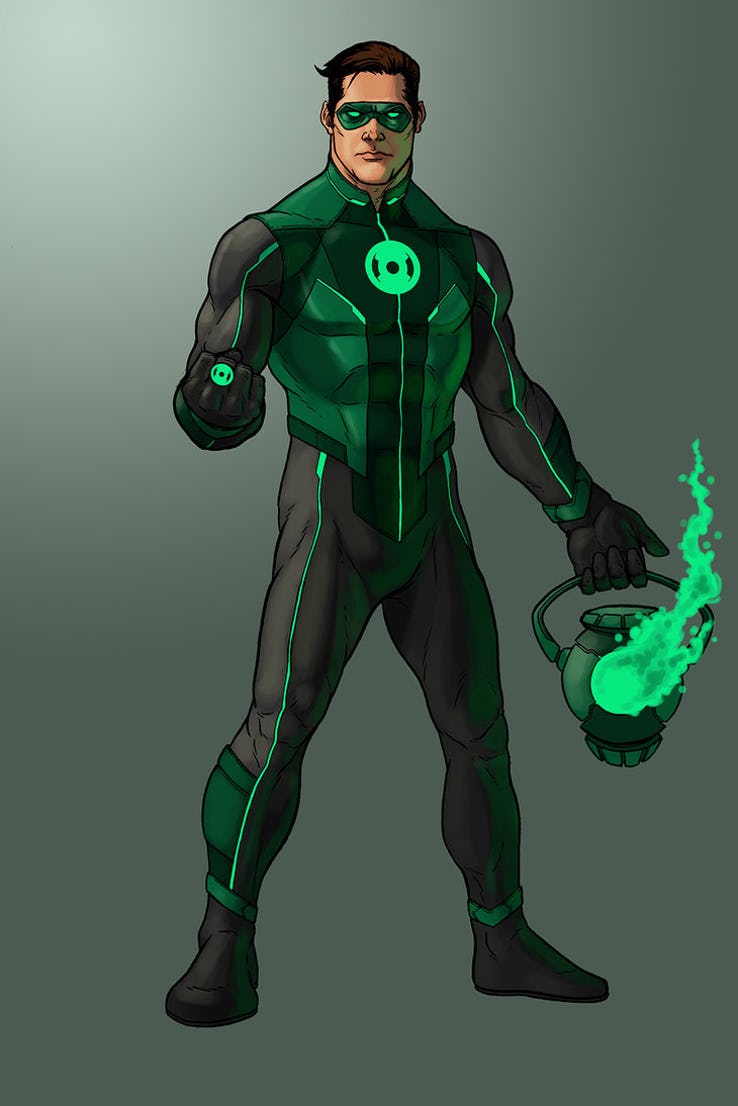 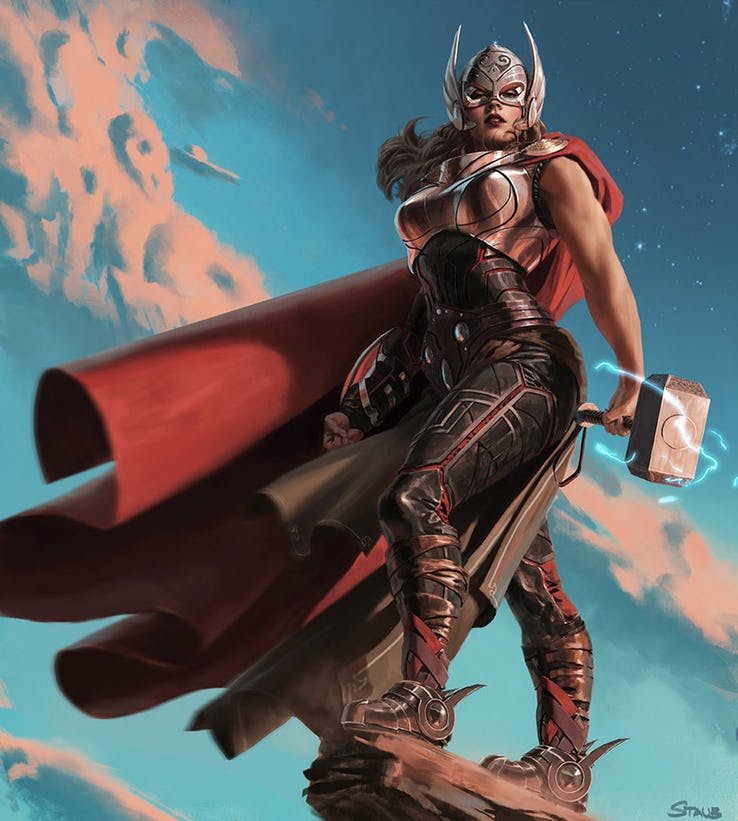 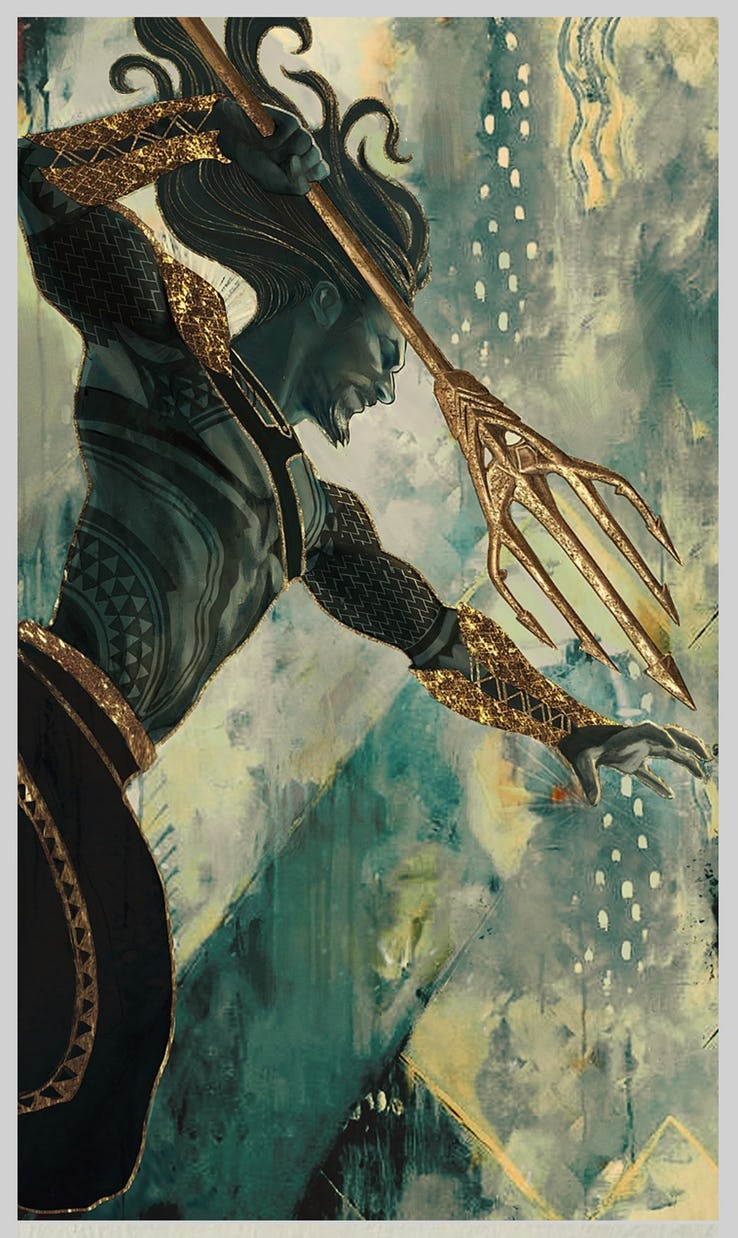 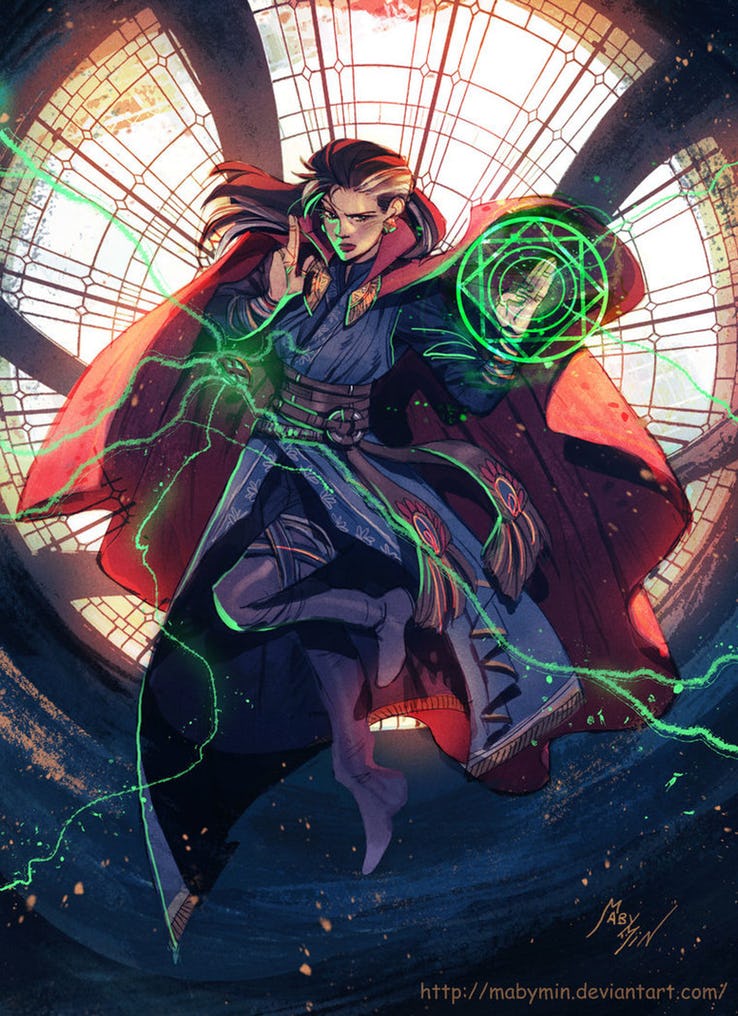 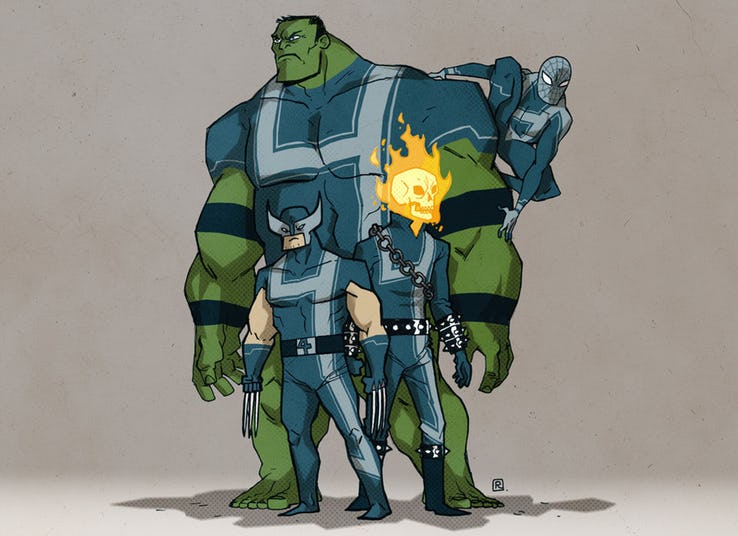 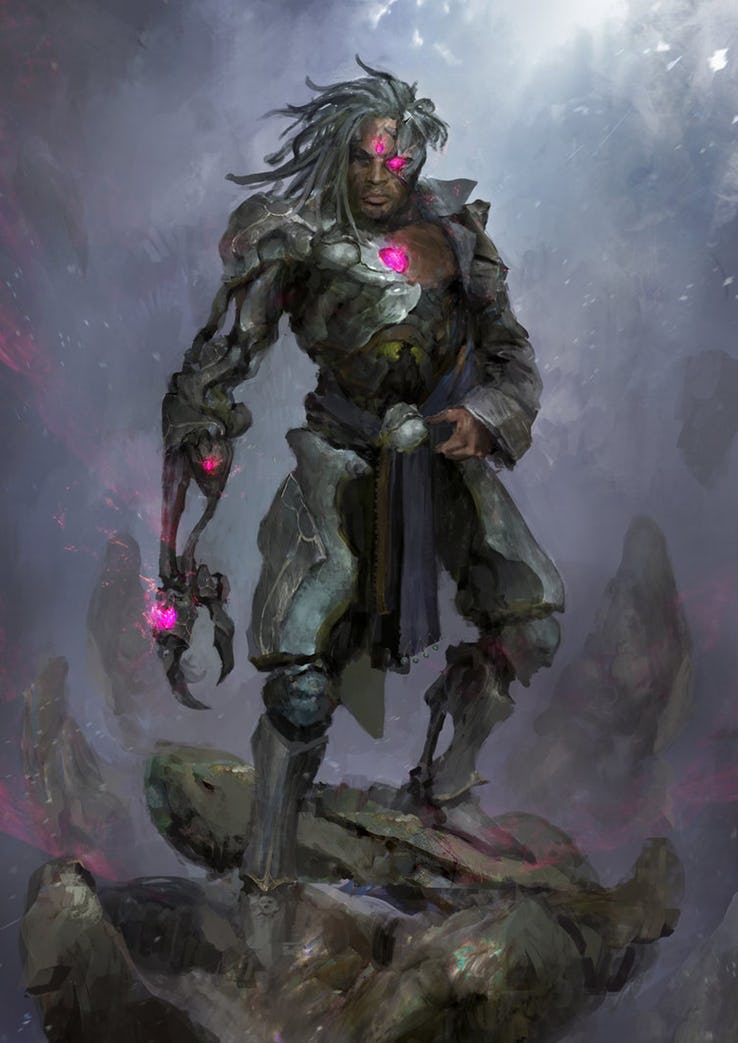 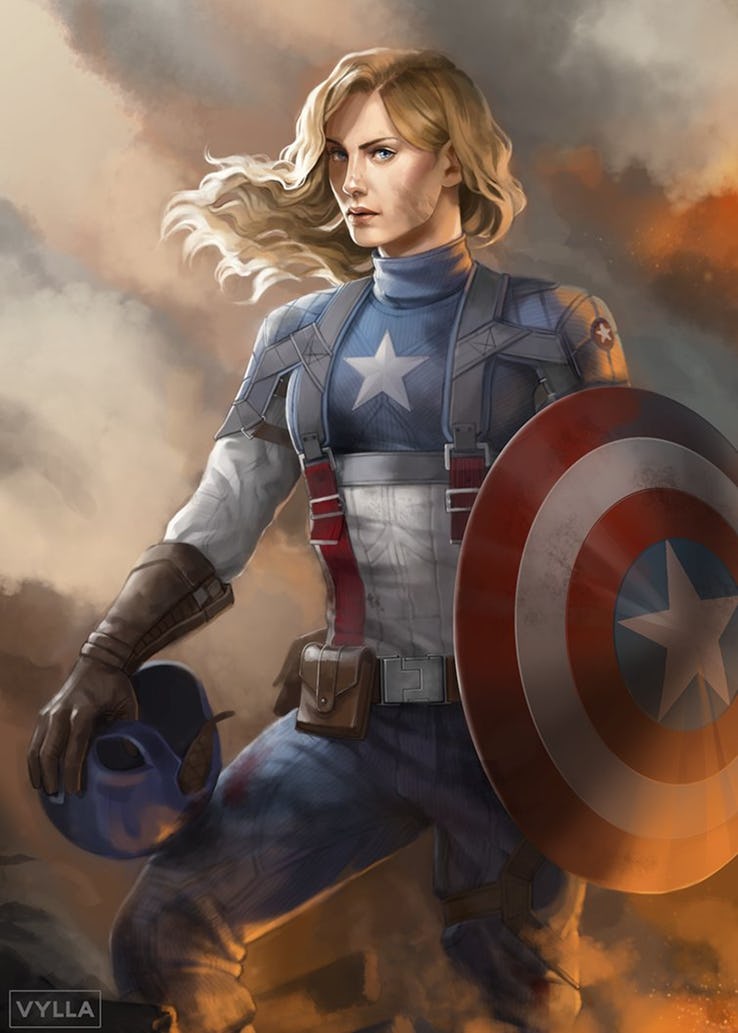 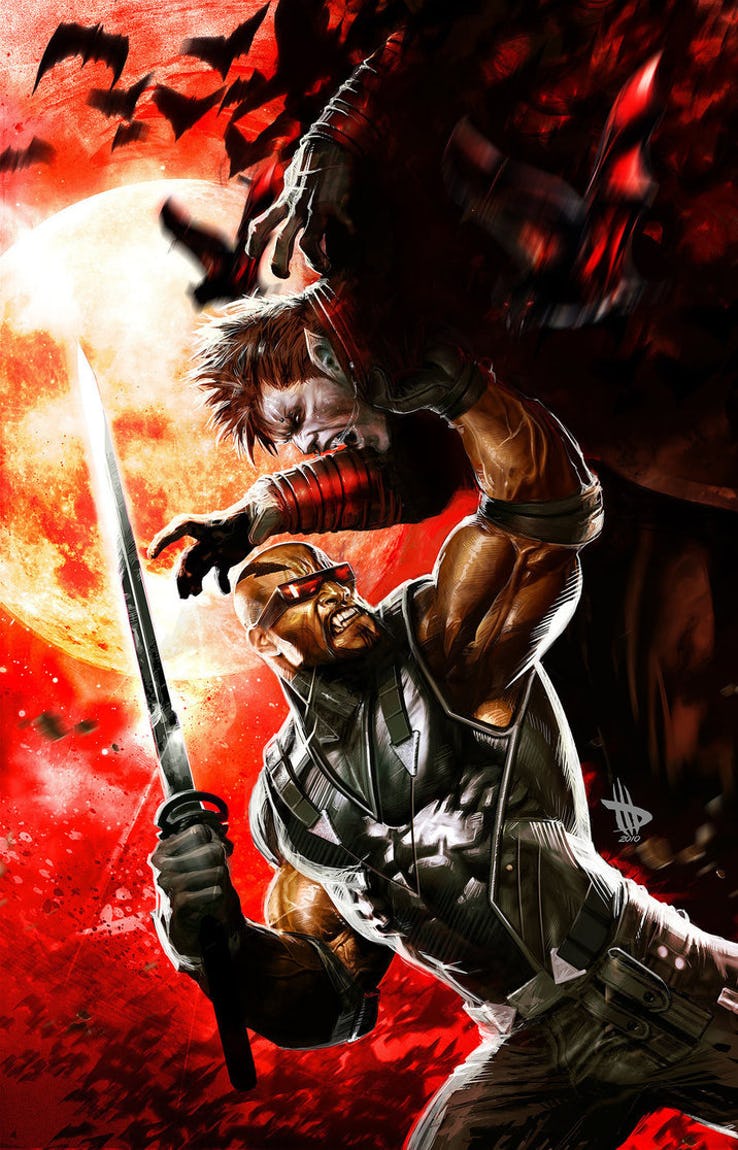 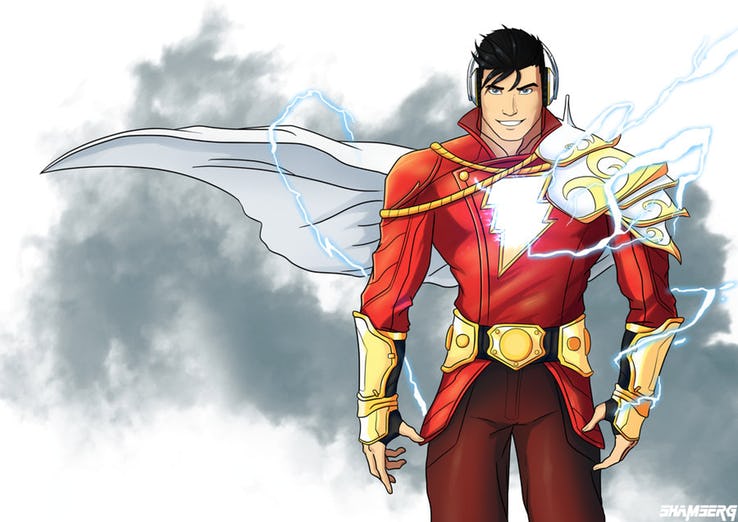 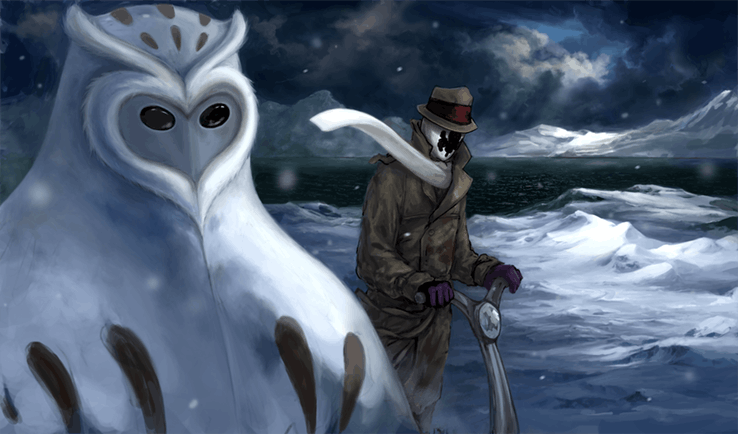 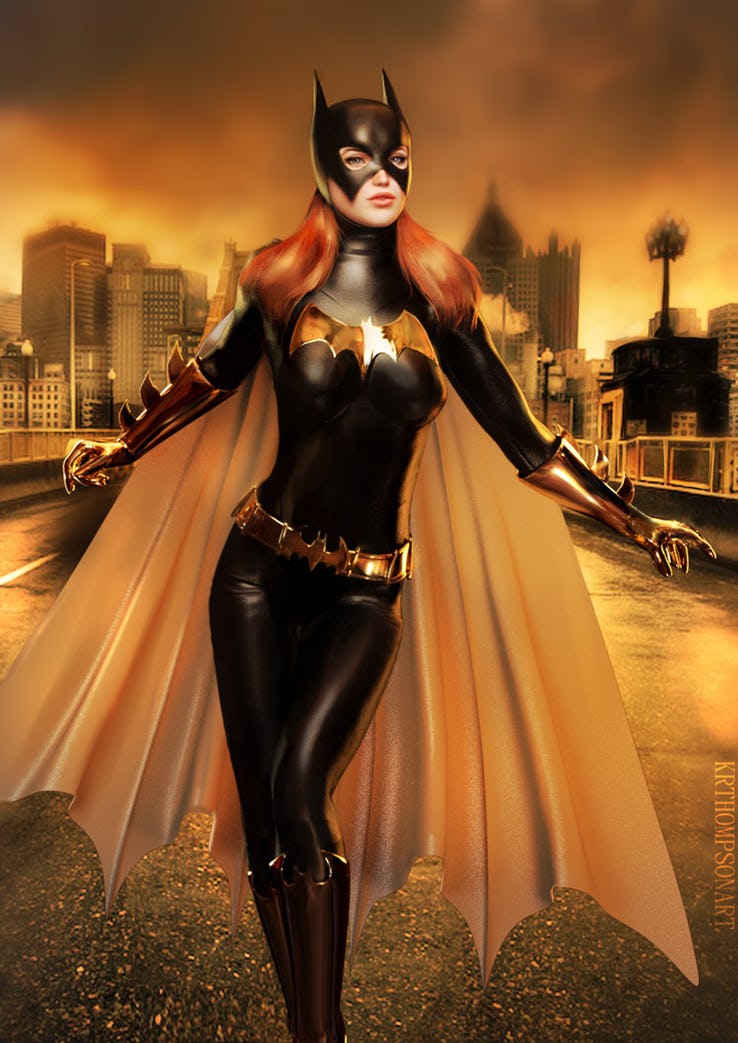 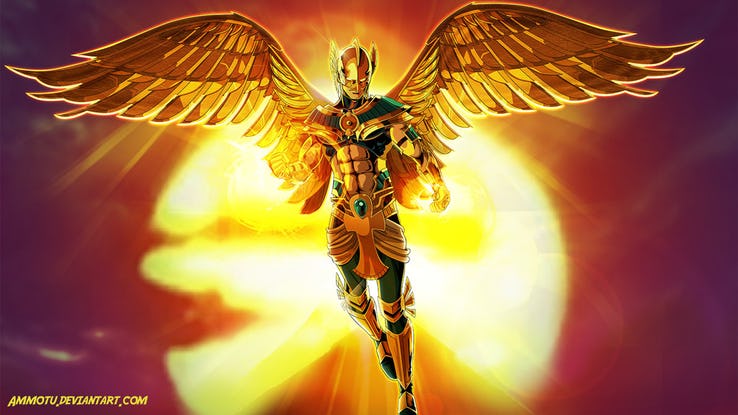 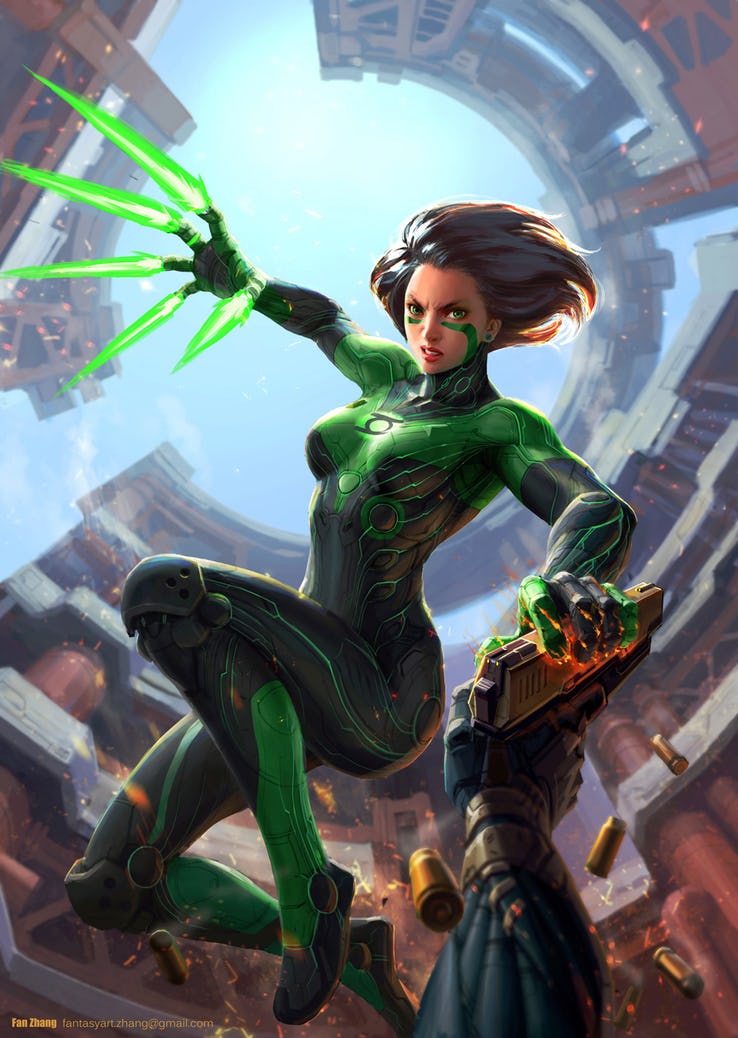