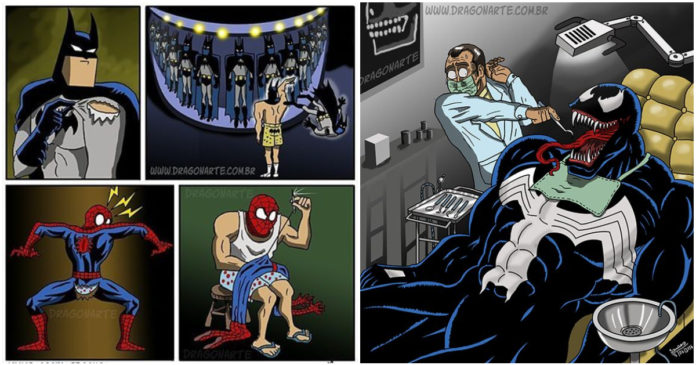 The term superhero has been extremely meaningful and popular for several decades now. In the first half of the last century, the comic books gained popularity courtesy of the various superheroes depicted in them. Superheroes like Superman, Batman, and others were the symbols of hope, the larger than life characters with incredible powers that unfailingly delivered justice, and protected the innocent in their fictional worlds. While they made the adults feel better, they inspired the kids to follow them and do the right things. In no time, Superheroes became one of the most popular and far-reaching mediums of entertainment.

On the other hand, a meme is also a cultural phenomenon which is generally shared by people. Simply said, a meme is shared by one person with another, instead of being passed on from one generation to another such as the concept of hair color or a tonic. The world of internet has given a specific definition and shape to the memes. Nowadays, by meme, we mean images that are shared online and circulate all over the world and people derive their own versions of jokes from those shared images.

Memes have become one of the most effective and common tools of expression these days. Last year when Lebron James won the NBA title, after having been subjected to immense criticism prior to that, he usually shared a meme of Kermit the Frog sipping tea as if he wanted to say “I am least bothered about what you say or think about me. I am happy doing my stuff.” As is obvious, the comic book characters are a rich source of hilarious memes, and here we present to you the funniest 15 superhero memes. 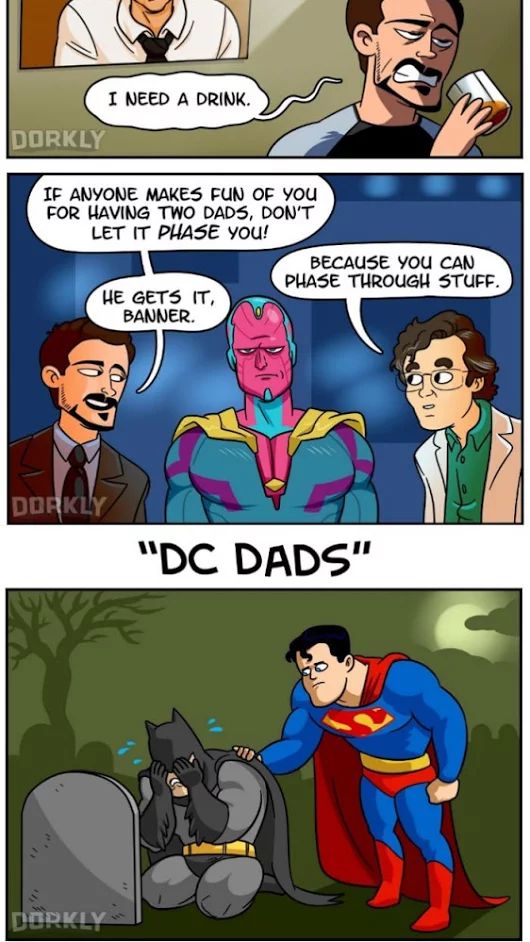 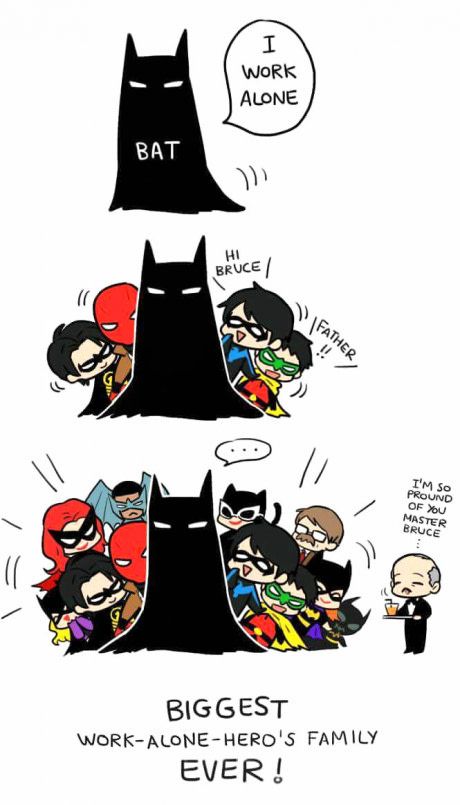 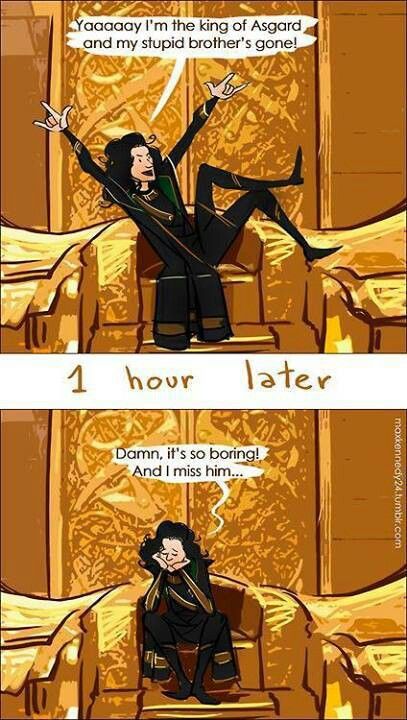 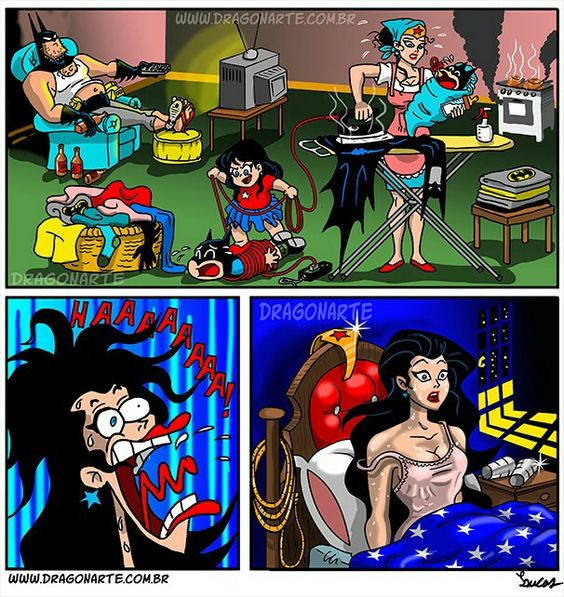 Loki Had A Nightmare! 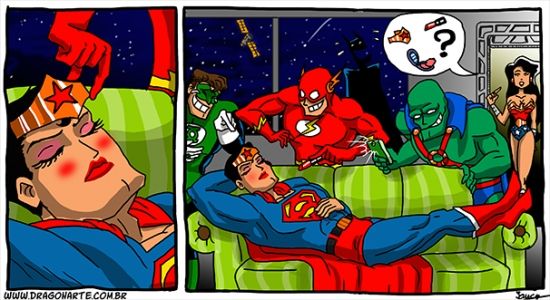 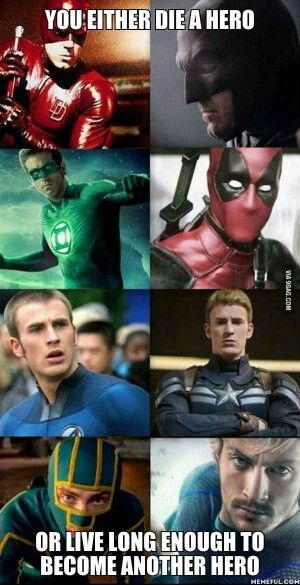 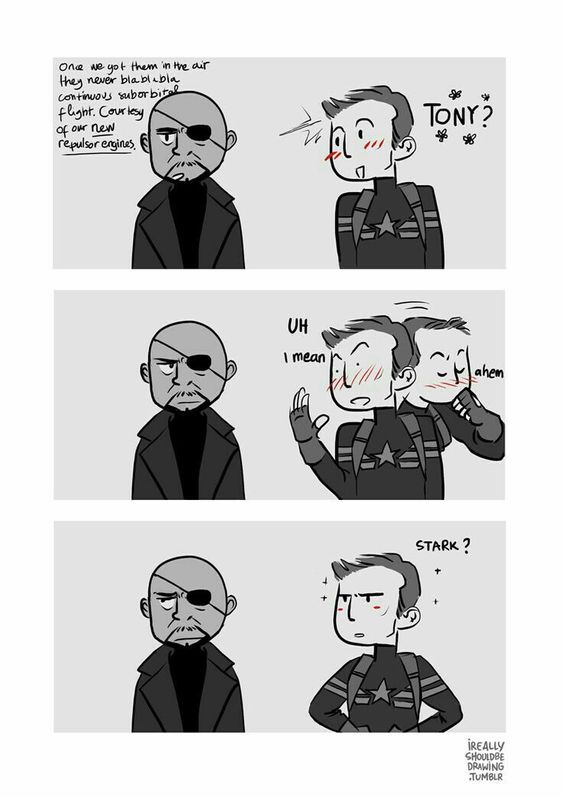 Brooding Over The City! 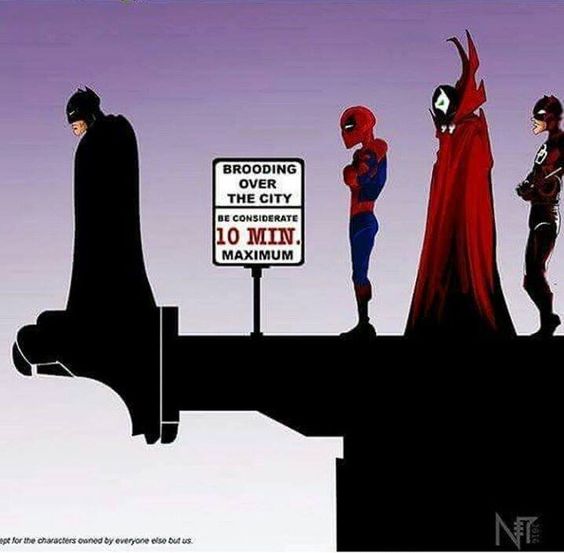 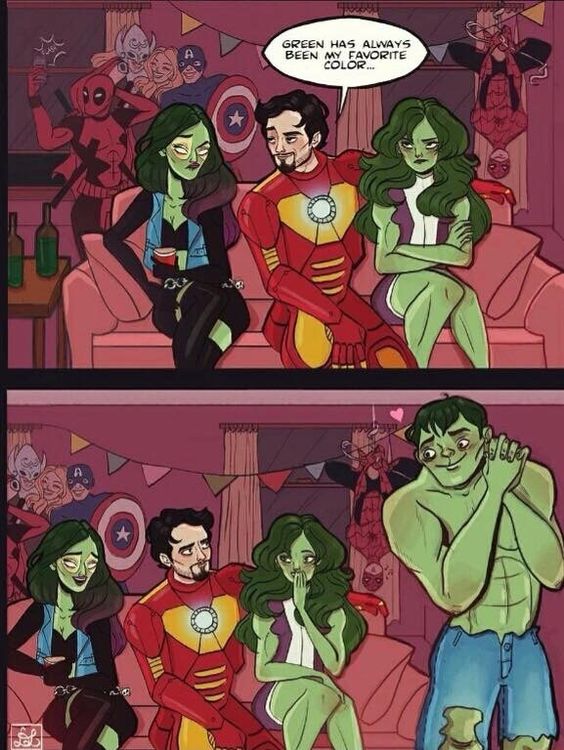 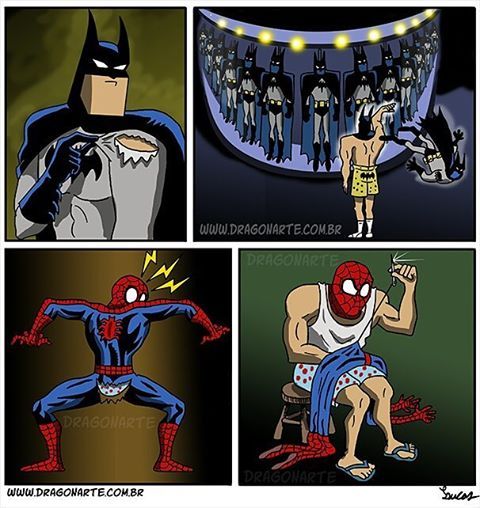 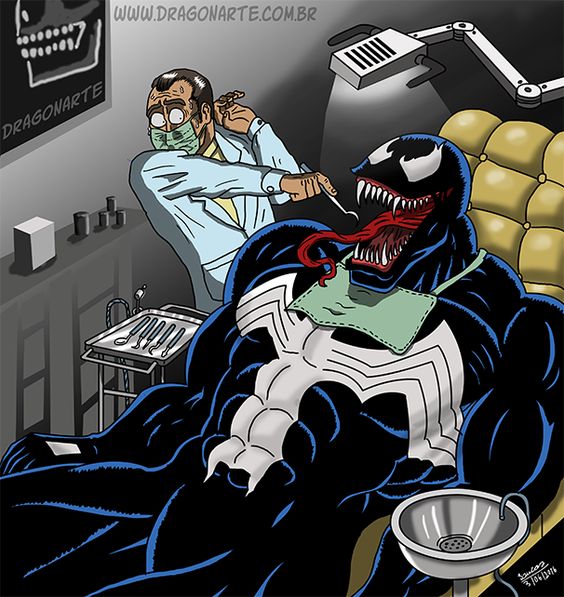 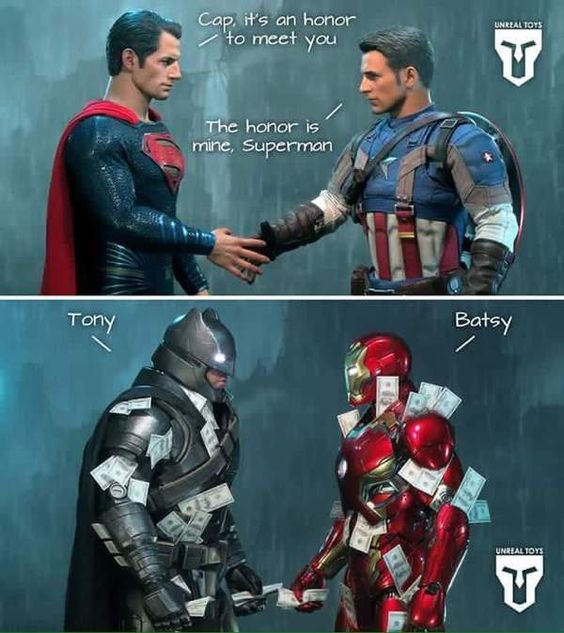 And The Job Is Done! 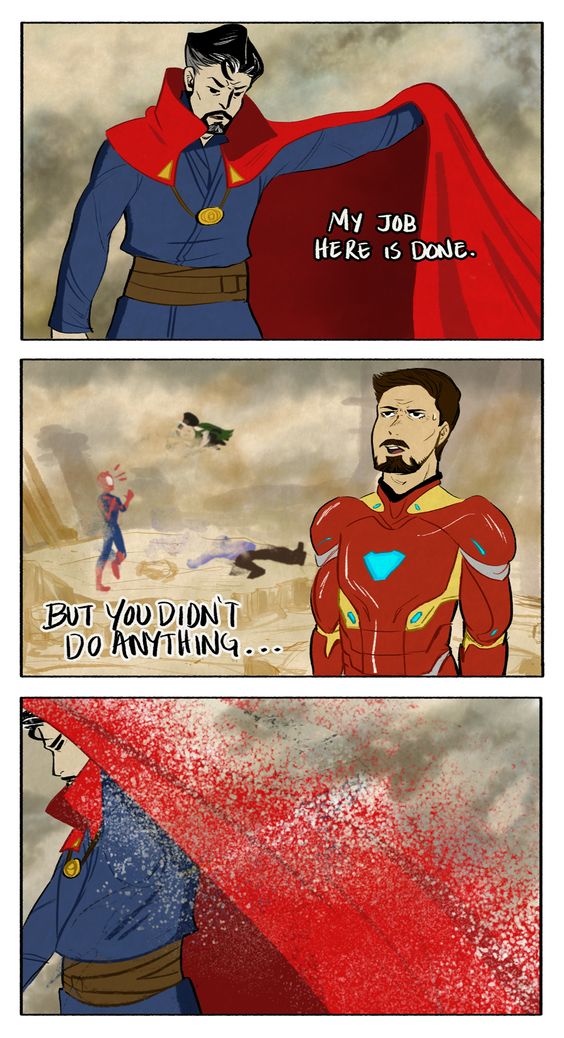 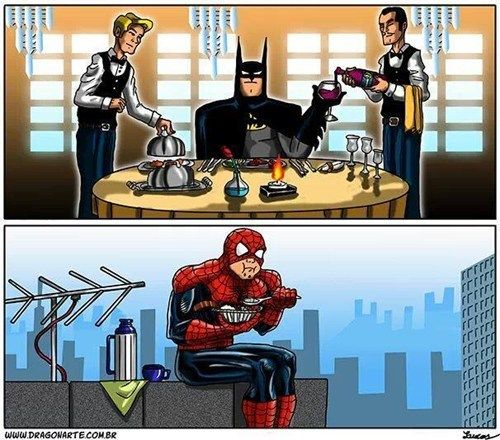 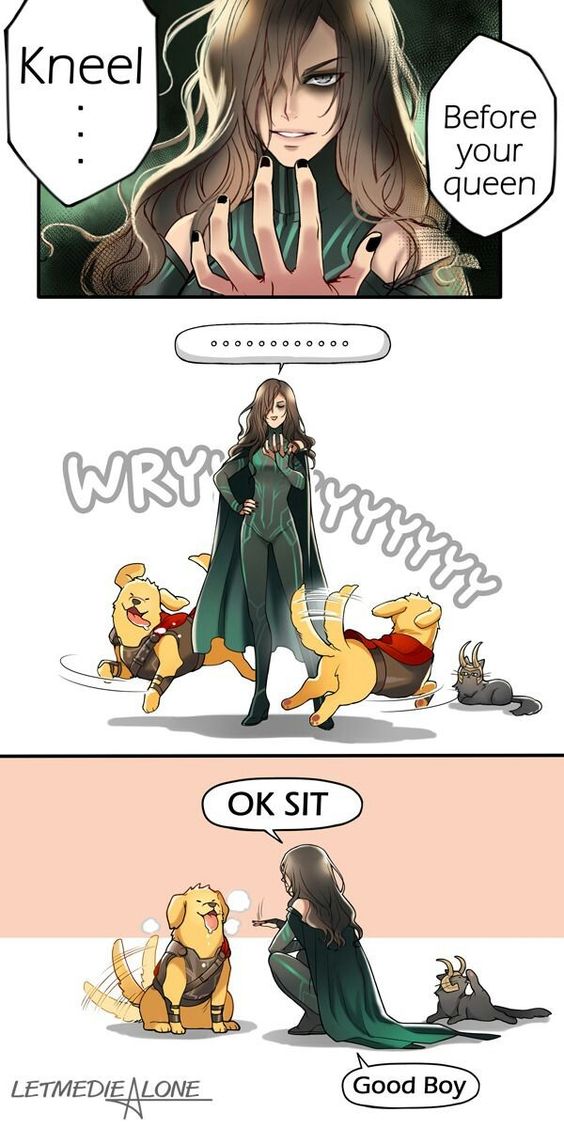 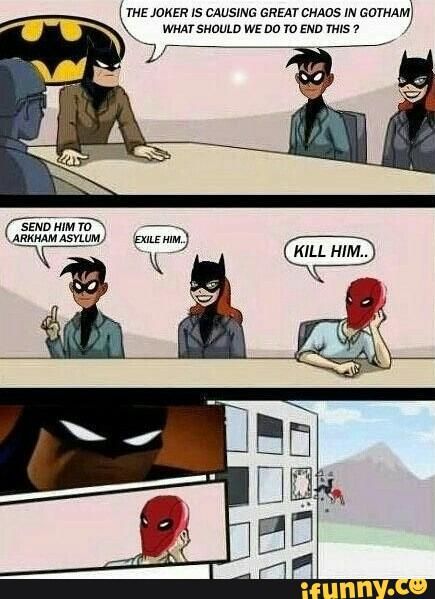 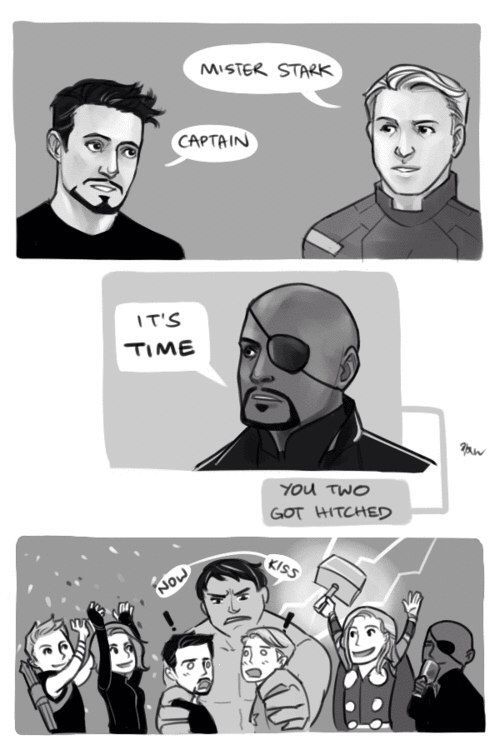 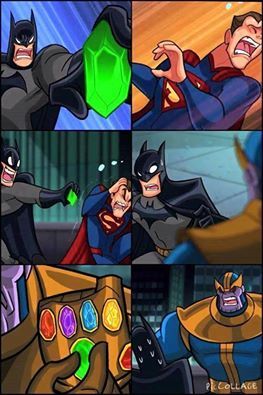 Here’s What Kaley Cuoco Could Look Like As Harley Quinn