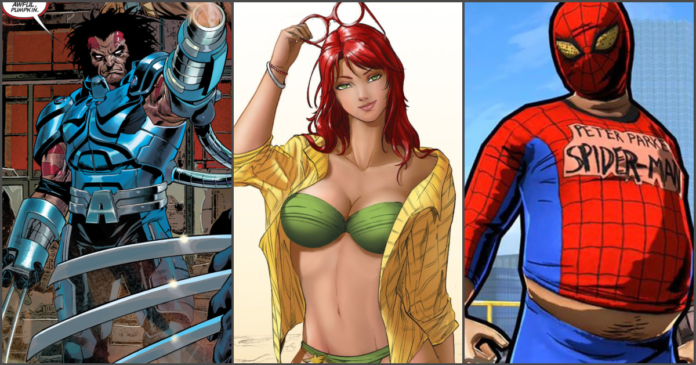 A lot of our childhood favourite superheroes and mutants from DC and Marvel have seen a lot of changes in costumes over the past few years. Most fans kind of cringe when they see a few costumes, and they wonder what the designers had been thinking when they gave the characters their suits.

Some of our favourite costumes stick to the very same formula, because if it is not broken, then why fix it? Many characters like Wonder Woman, Superman, Iron Man and Captain America, are usually the ones that the fans do not really have to worry about. 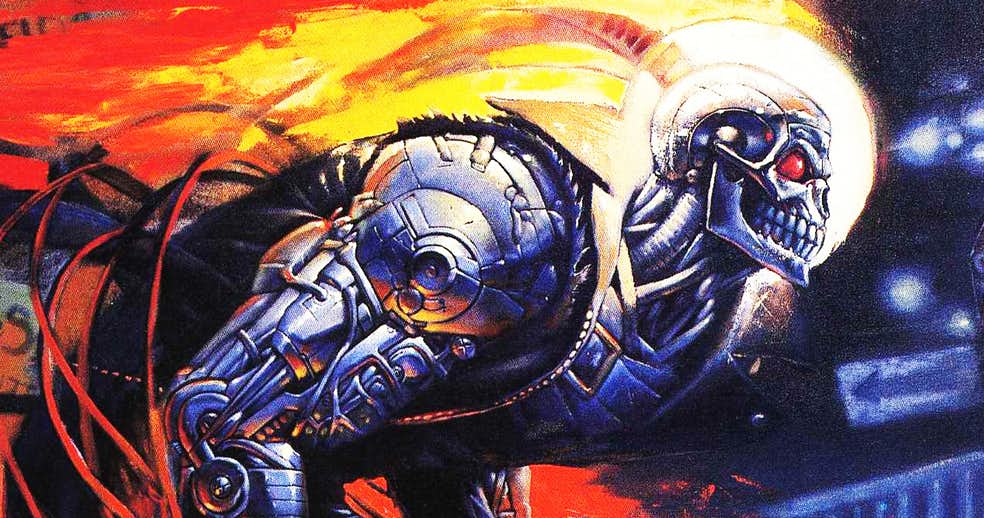 These characters are usually in a competition to save the planet’s past from the dystopian future, but they are almost always given crazy and wild costumes while they achieve this task. So, do you know how many Spider-Man costumes are there right now? How many Iron Man suits are there?

DC and Marvel often rub the wrong shoulder of the fans by giving the superheroes a few terrible costumes. But we cannot deny that at times, the superheroes have been given some awesome looking, costumes and the fans were sad when they had reverted to the original suits. In light of this, here we have for you, 8 better superhero costumes and 9 worse ones: 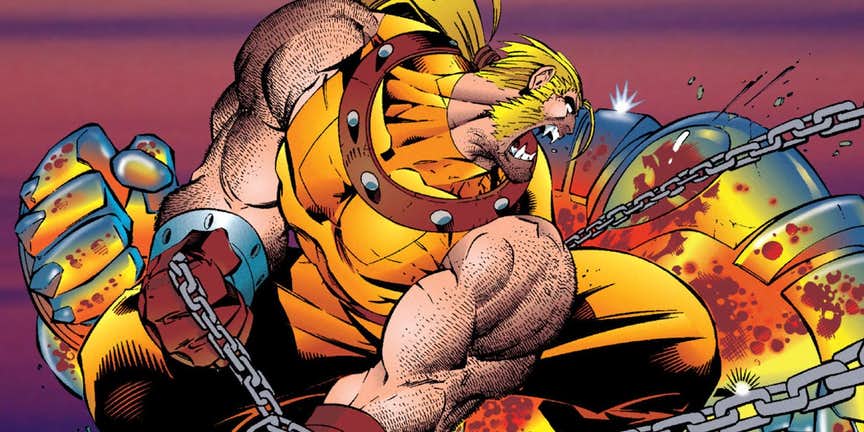 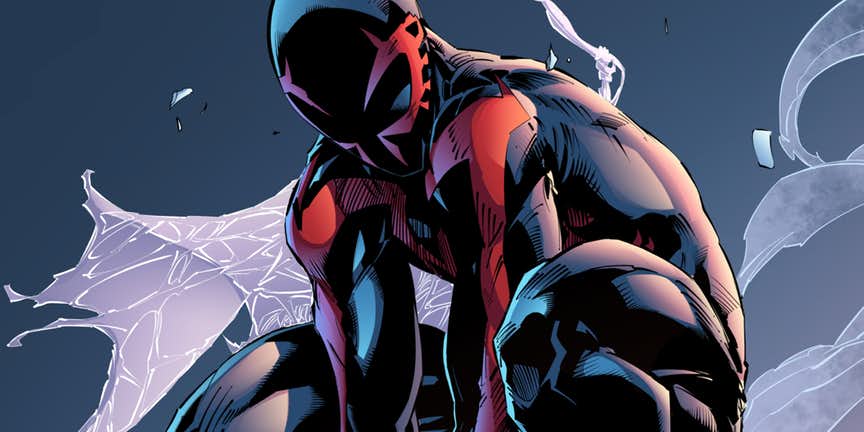 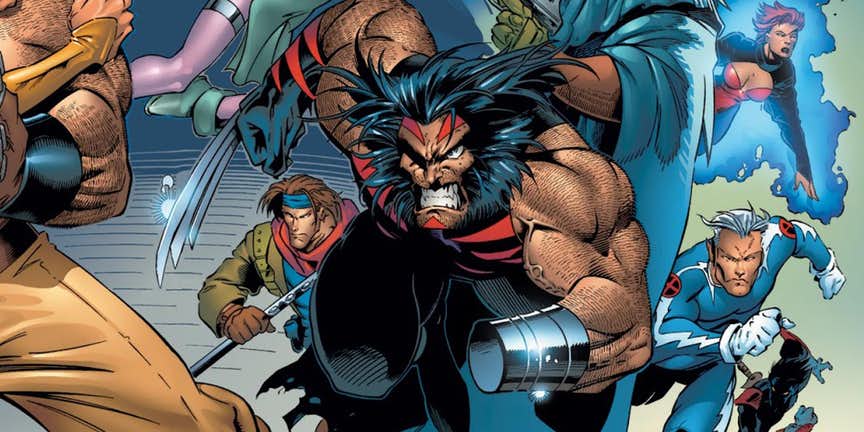 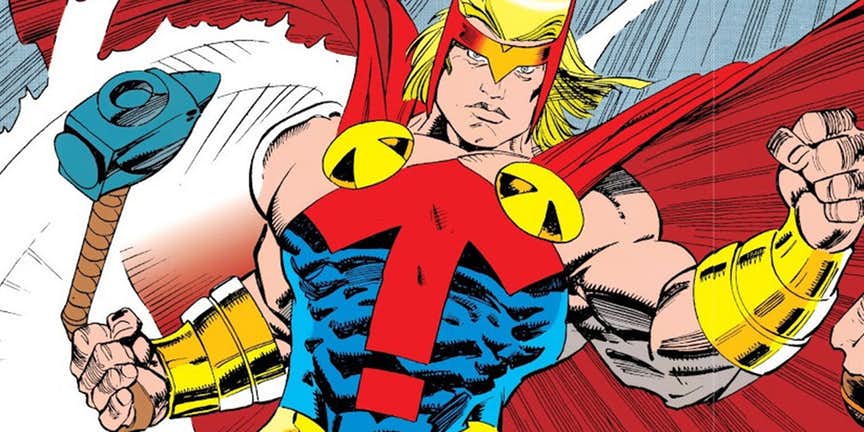 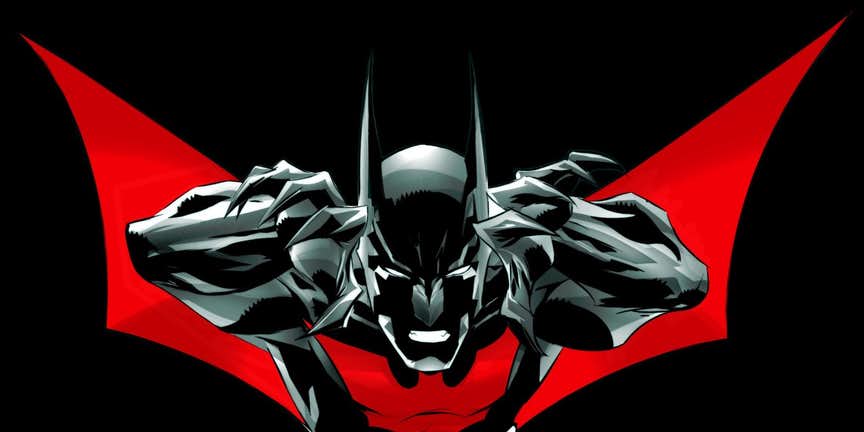 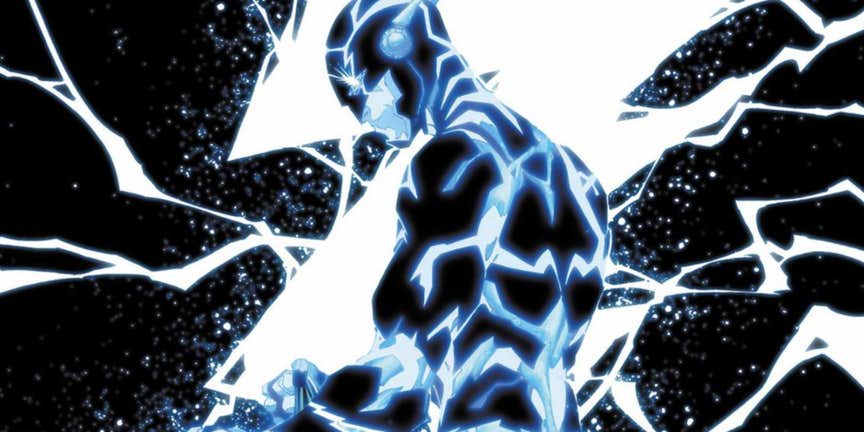 9. WORSE: DAYS OF FUTURE PAST WOLVERINE 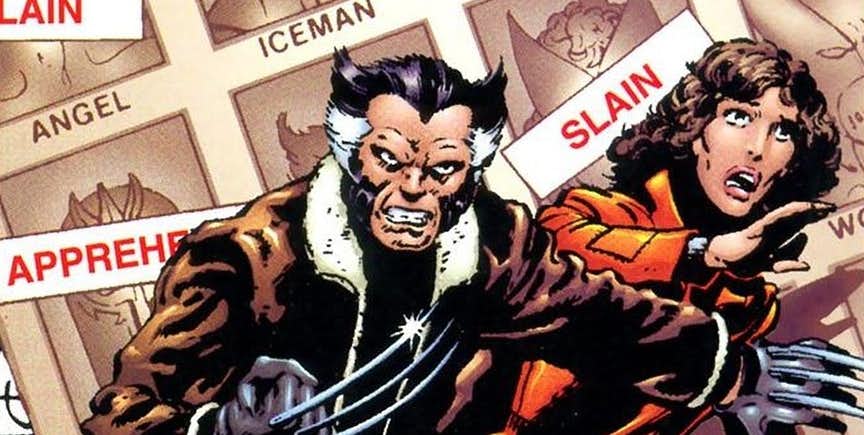 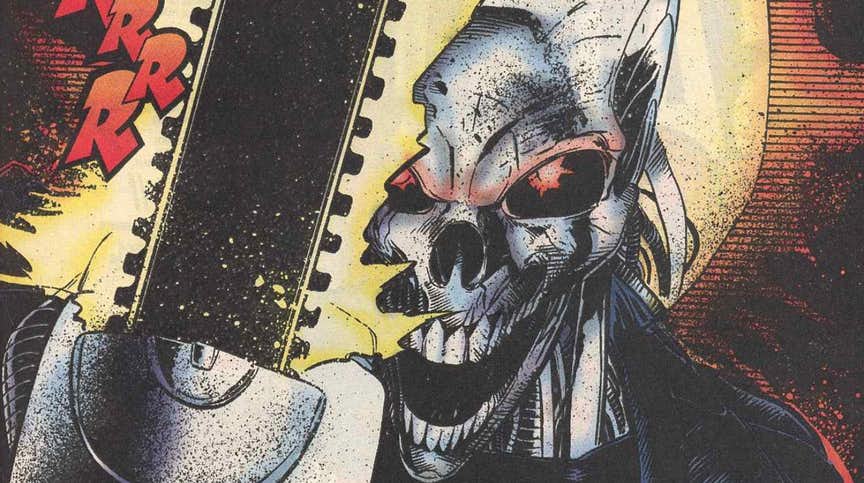 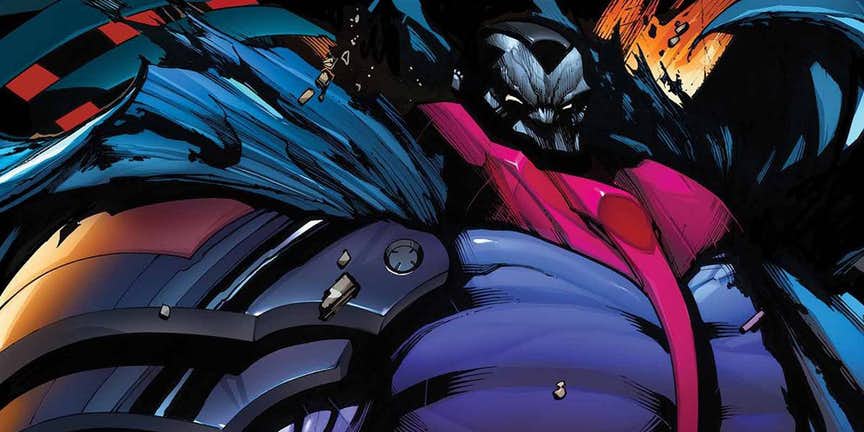 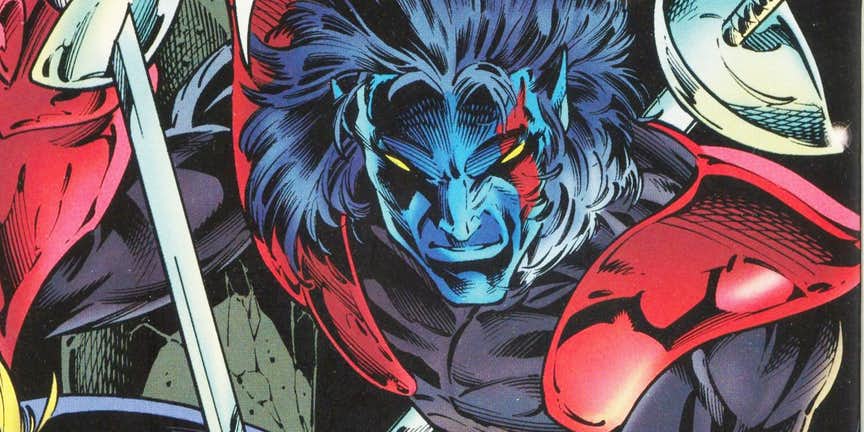 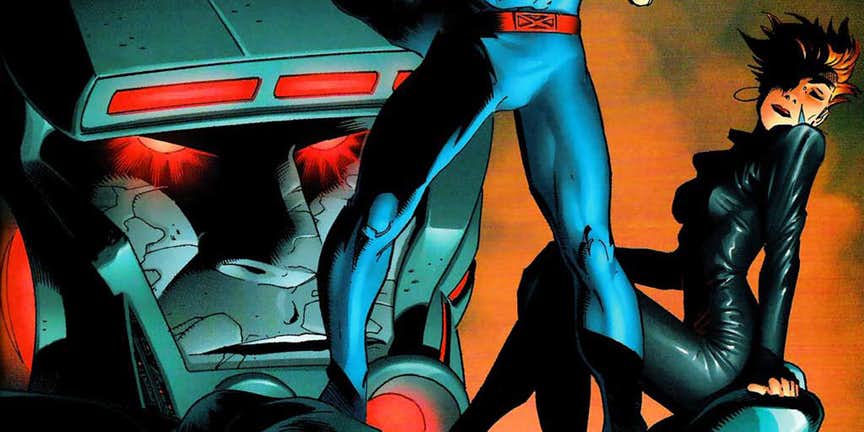 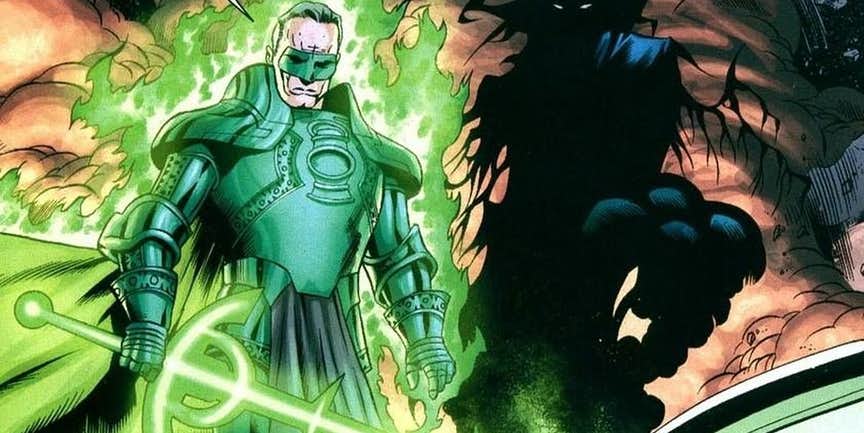 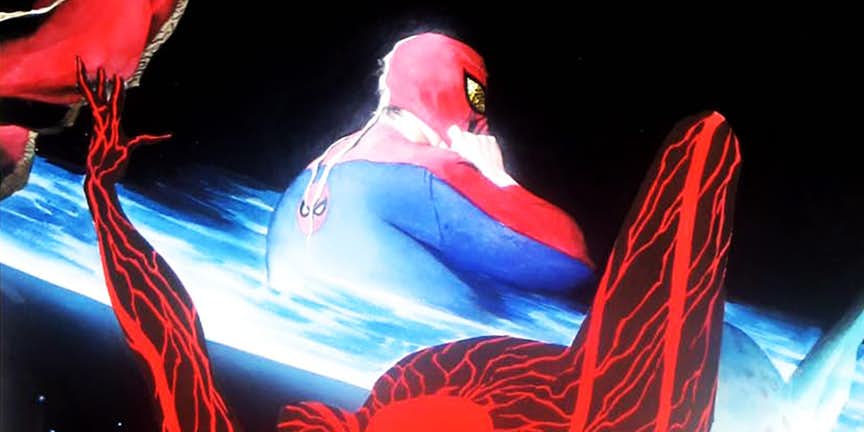 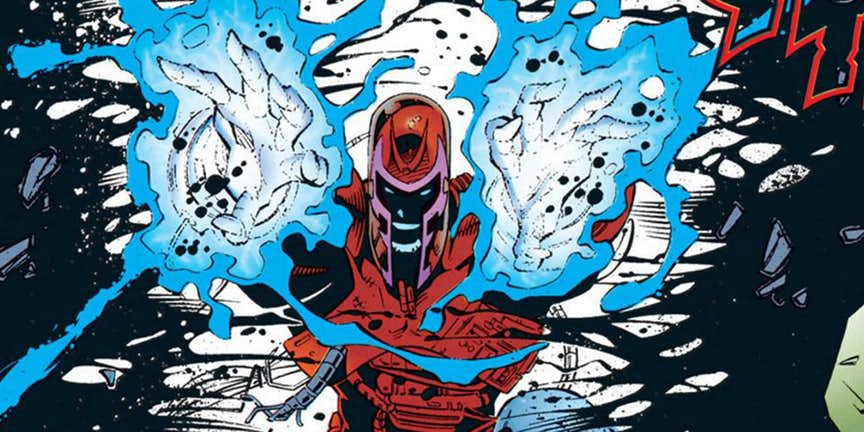 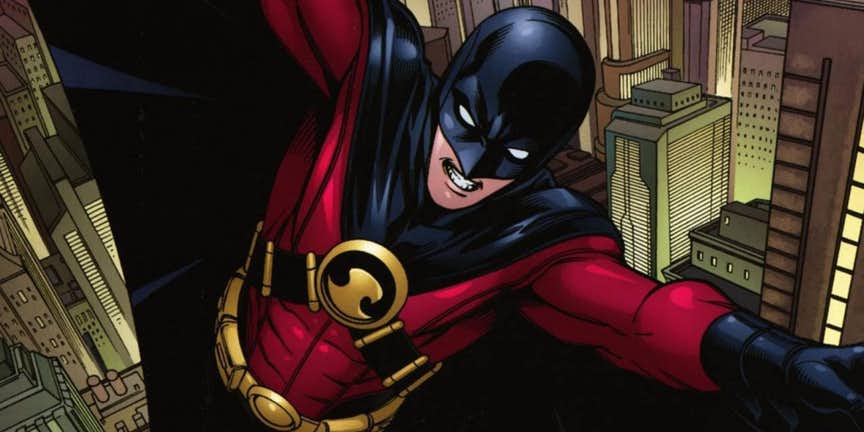 45 Hysterical Captain America Memes That Only True Fans Will Enjoy