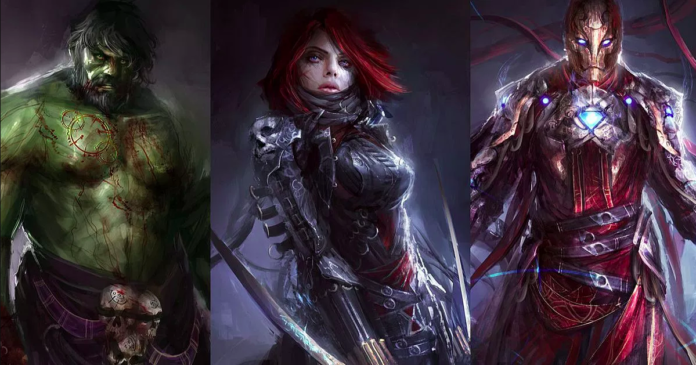 Everybody loves superheroes, and there are various superheroes who have incredible powers. They are overwhelming because they are loved and idolized by fans. And then there are some superheroes, who might not be the strongest physically, but, if they go turn evil, they are capable of threatening the existence of the whole world. Here, let us take a look at ten such superheroes.

Ant-Man can be really dangerous as a villain. Wonder why? He has the power to become so small that he would never be seen coming and he can cause damages using his size-altering powers in unimaginable ways. One would be able to find out his deed only after he is done with it. 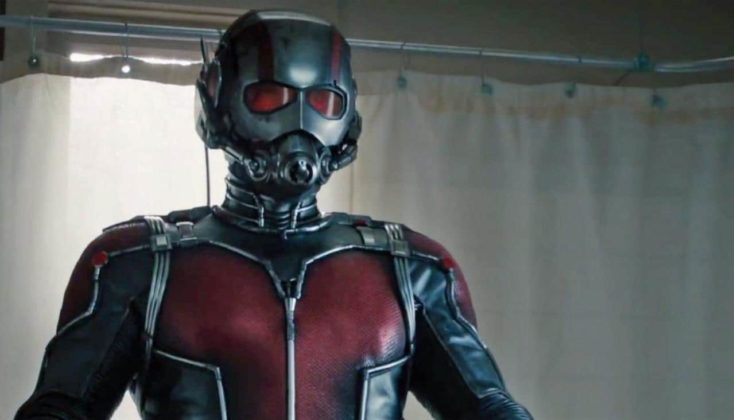 Batman is always a grim and brooding character who keeps stepping on the edge which separates good from bad. So far he has remained on the good side, but, if he is ever tempted to switch sides, he would be a truly frightening villain. He is famous for devoting all his resources and intellect to pursuing his goals, and there is no limit he would cross to destroy the world if he ever wanted. 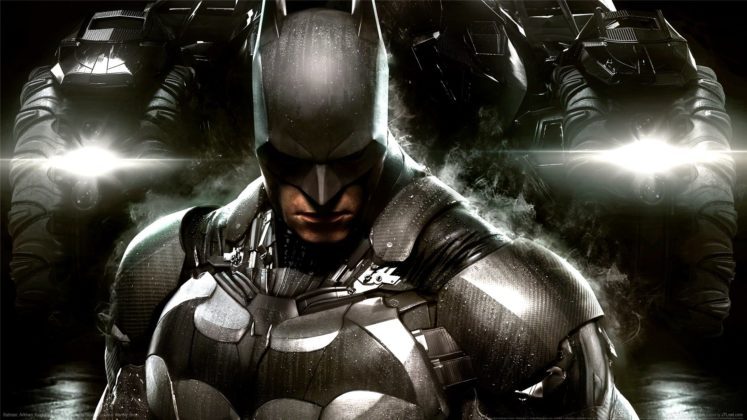 Until now, we have had only brief visuals of Wanda’s powers in Avengers: Age of Ultron when the villain manipulated her. It is true that she recovered in time after finding out the sinister plans of Ultron, but, if she had wanted to attack the humans, there was nobody capable of stopping her. She could simply control minds and make people slaughter each other without getting involved directly. 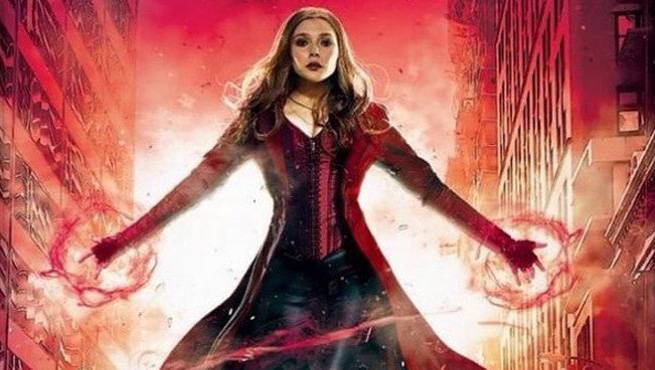 Sometime back it was revealed that Captain America was a HYDRA agent. This terribly upset Marvel lovers because they came to know that he had always been loyal to HYDRA, and also a Nazi. The editors made the fandom furious, and it was revealed that the hero was always scheming with the bad guys, and nobody knew a thing. Since he has officially become a villain now, fans are angry, but, they should actually be scared, really scared. 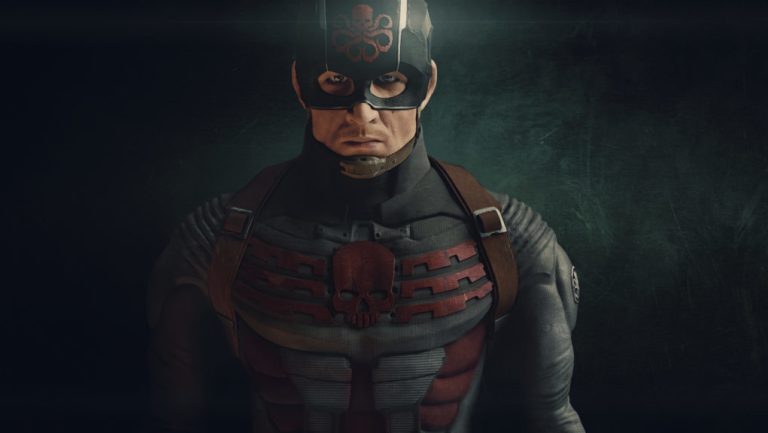 Iron-Man is easily the wittiest Marvel Universe hero. He is extremely rich, a renowned philanthropist, playboy, Tony Stark, who created his own armor to fight bad guys and impress hot women. In the Marvel Comics, things don’t happen so easily, but, there was a time when Wong Chu (a terrorist), set up a trap and detonated a bomb that made shrapnel pierce Tony’s chest, and then Tony built a suit that saved him from such things. Eventually Tony became Iron-Man. He has the capability and resources to build an army of suits that can destroy the world. 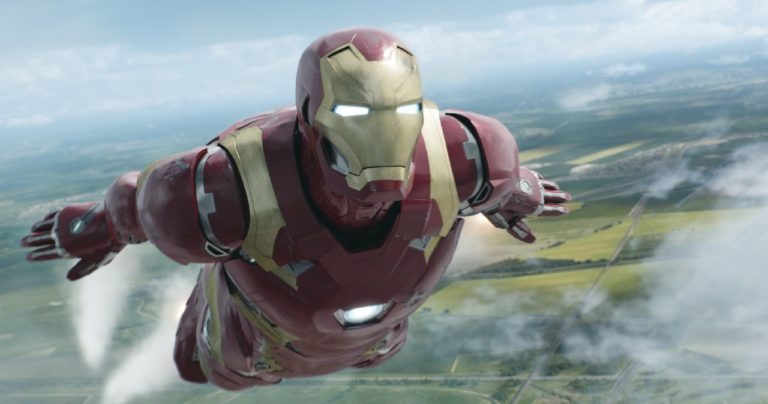 While Wolverine is a hero, but, he is renowned for his temper, and this anger has often scared many of his X-Men fellows. He doesn’t hesitate in killing others, and if he went rogue, then he might unleash a massacre like none has seen. 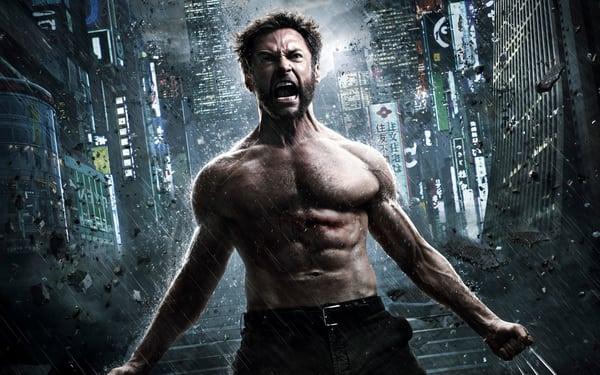 Does anyone recall Flashpoint? It was a story about an impatient Barry Allen, who missed his mother so much that one evening, he traveled back in time to save her from her murderer. While he succeeded in doing that, he screwed up the timeline, leading to great changes. Bruce Wayne was dead, and his father was the Batman. There was a fierce war between the Amazons and Atlanteans leading to a global crisis. Just imagine, this is a guy who can do anything and alter the world’s reality. He runs fast enough to blow up antimatter. If he decided to use his power for evil purposes, even Batman wouldn’t be able to stop him. 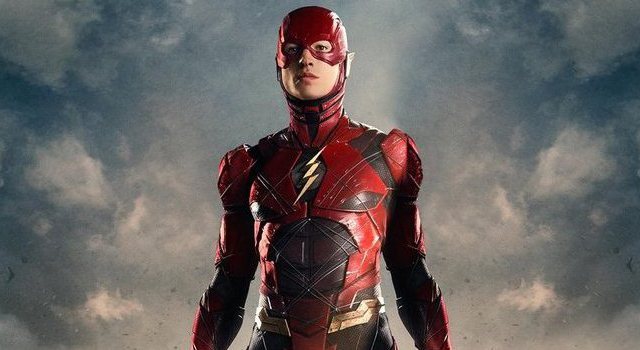 Hulk is a tremendous risk anyway, and his anger bursts make him go on uncontrolled and destructive sprees. We have seen some of the destruction that an angry Hulk can cause. In case he went on a no-holds-barred attack, there would be nobody left standing on Earth. It won’t be wrong to say that Hulk going rogue is the worst possible scenario. 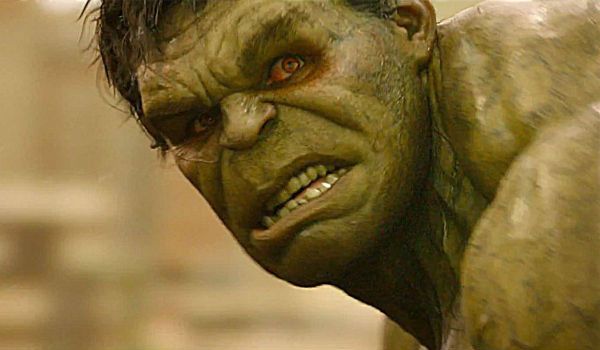 Superman is the embodiment of truth, hope, and justice, and due to his reserved nature, we often don’t get the exact idea of how much he holds himself back. What if he stopped caring? The Injustice narrative is all about Superman going evil. He was the cause of mind-boggling damage on Earth.  He took control of the whole planet and did whatever he wanted with his powers. There is no doubt that an unhinged Superman can destroy the planet.

Doctor Steven Strange suffered from a deadly accident, and after that, he lost the use of his hands. He went to Nepal and got trained by Monks, also getting his mystical powers in the process. He is the Sorcerer Supreme of the world and has been able to alter time and cheat death. If he joined someone like Dormammu, there is no way the world could be saved! 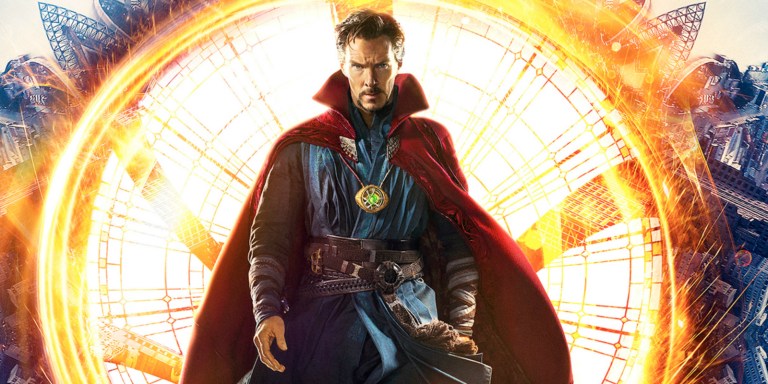 25 Epic Marvel Fan-Made Concept Art Works That We Need To...