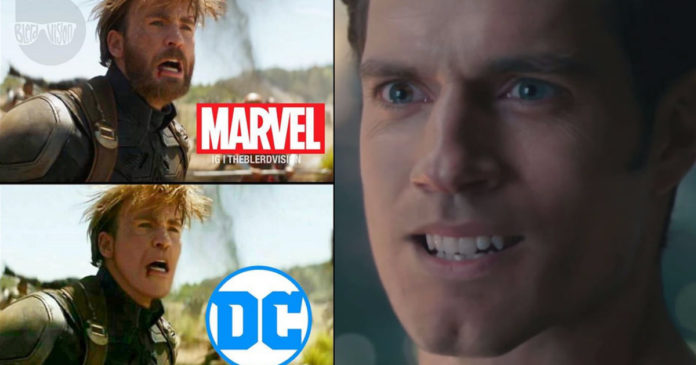 DC’s Justice League was a film movie that WB may really want to forget, but they can’t. Even after one whole year, the fans have not forgotten the crazy decisions made to make this movie a huge failure. Although WB had tried their best to take one step in the right direction, this film disappointed a lot of DC fans. Even though they had Avengers’ Joss Whedon on board, the movie could not be saved. Making these matters worse is that Warner Bros knew for sure that it would not be a great decision to release the movie. Having featured Superman’s infamous mustache, half-baked CGI, and a movie tone that felt pretty inconsistent with the previous outings, Warner Bros had really let us down.

By the time the film’s reshoots had taken place, Henry Cavill was shooting for the movie, Mission Impossible 6, and his contract did not allow him to shave his mustache and we all know how this turned out.

So Cavill had shot the scenes in Justice League as Superman with his mustache, and then, WB made a very weird decision to remove this mustache using CGI. In light of this, here are 27 hilarious Superman CGI mustache memes: 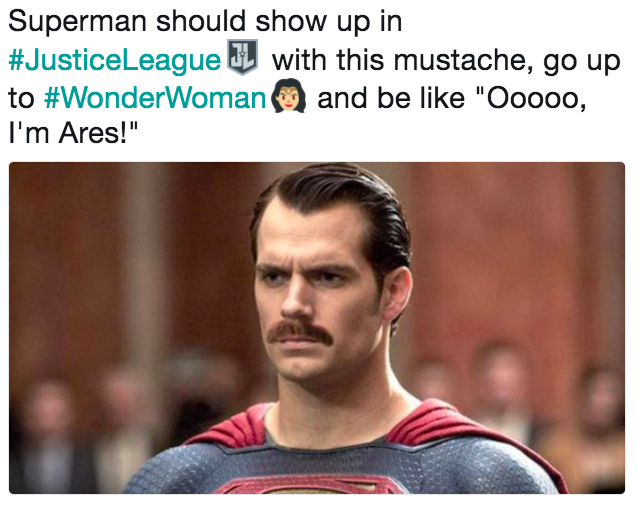 DON’T MISS: 25 Funniest Hulk Vs Superman Memes To Decide Who Wins A Fight 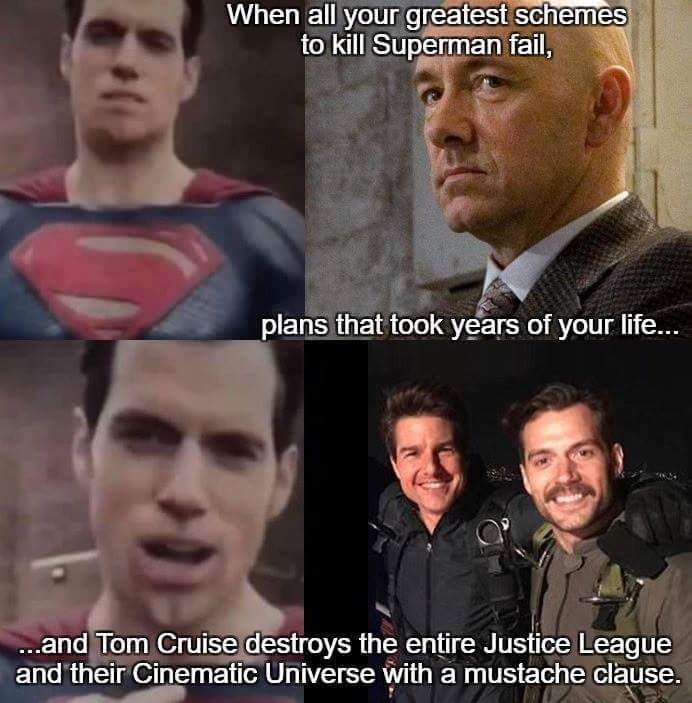 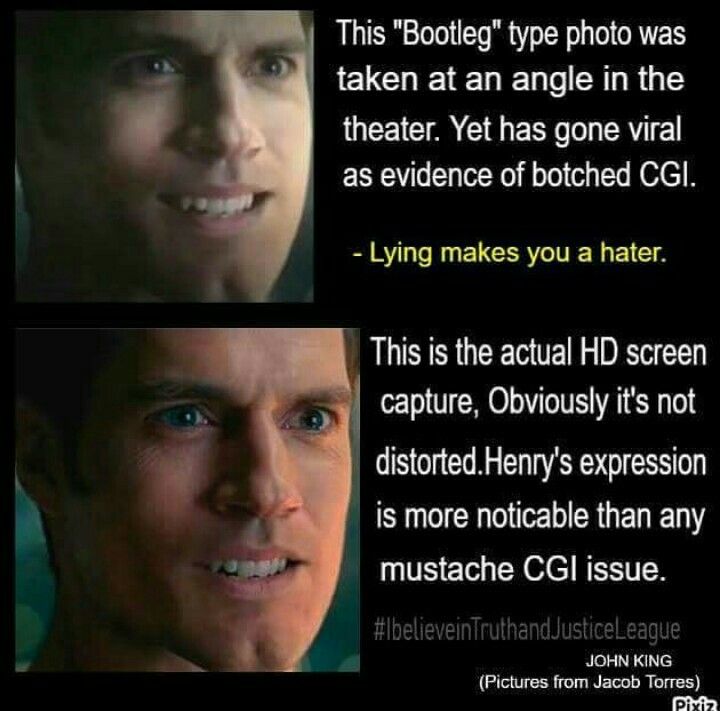 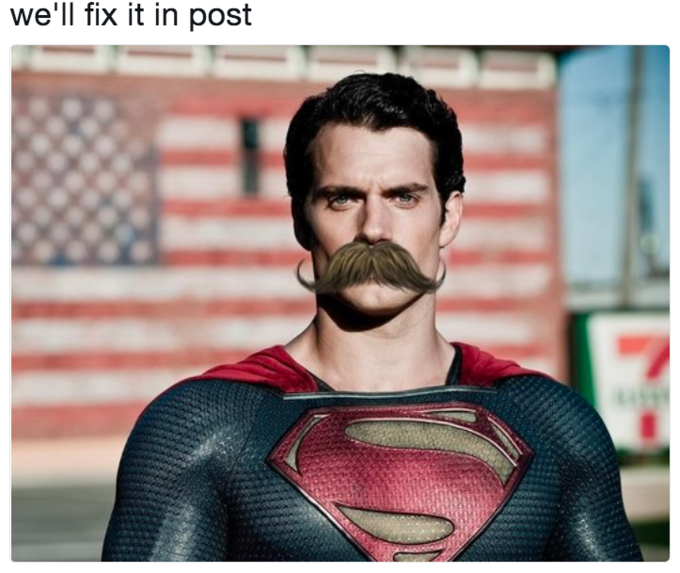 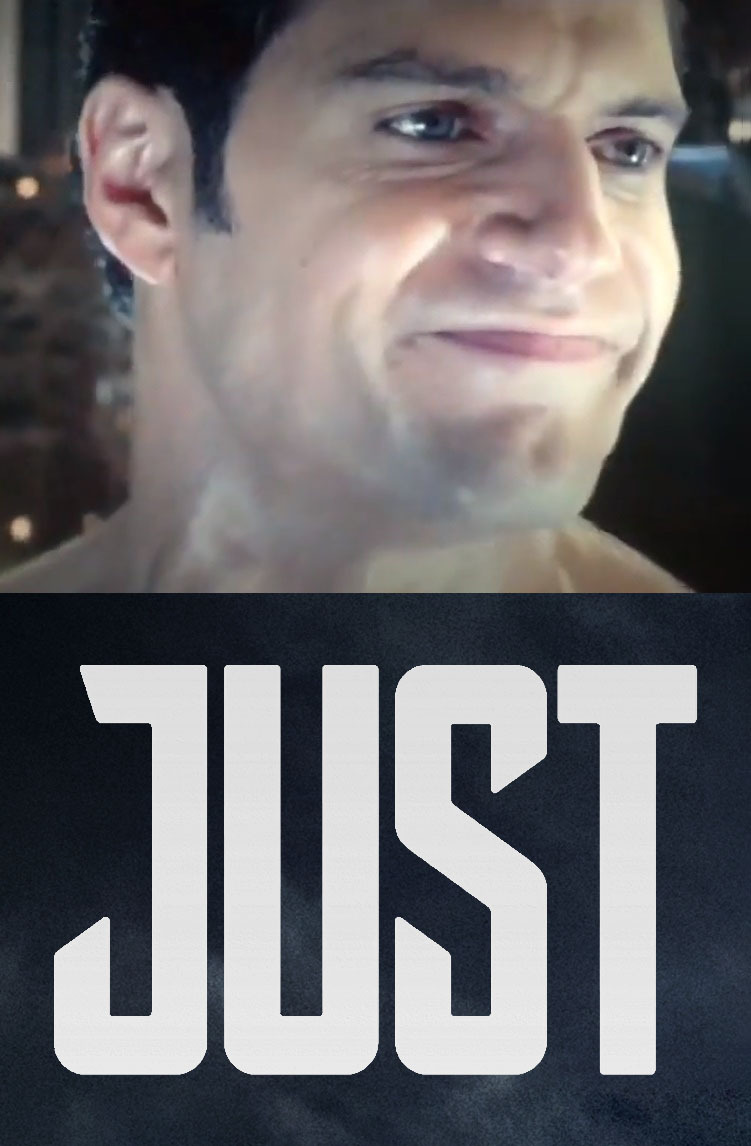 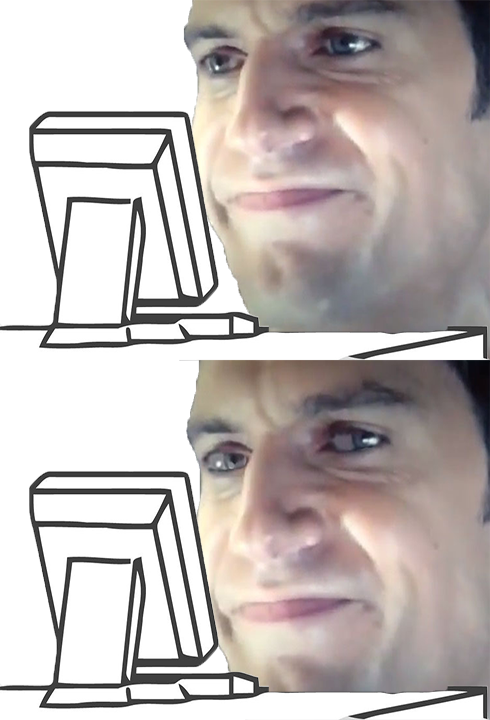 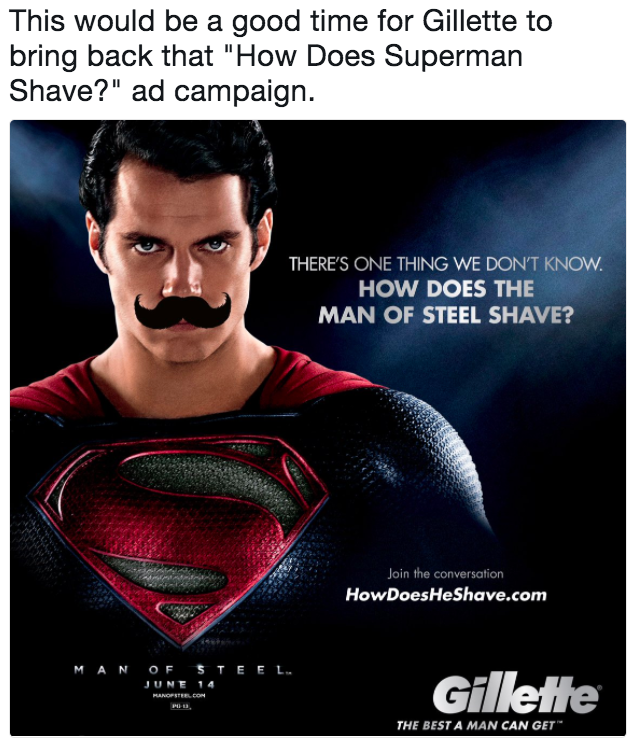 DON’T MISS: 25 Crazy Goku Vs. Superman Memes Which Might Cause Laugh Riots 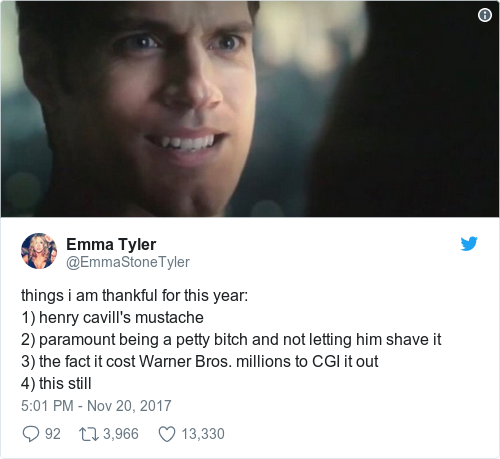 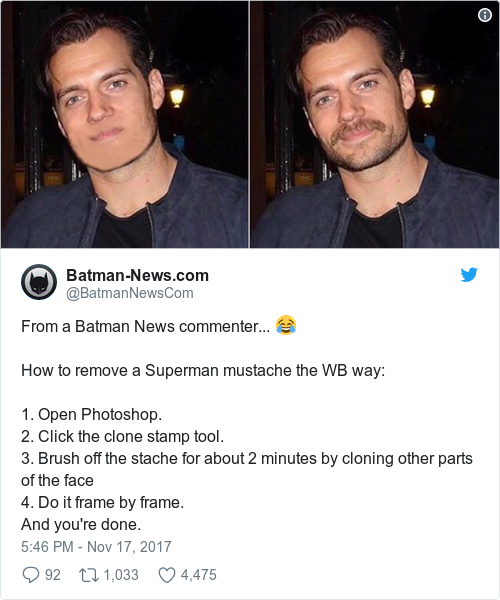 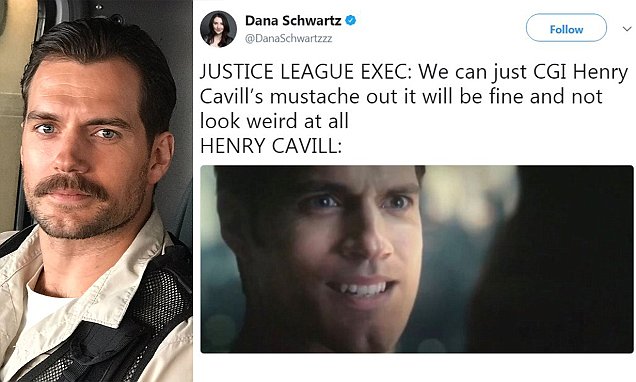 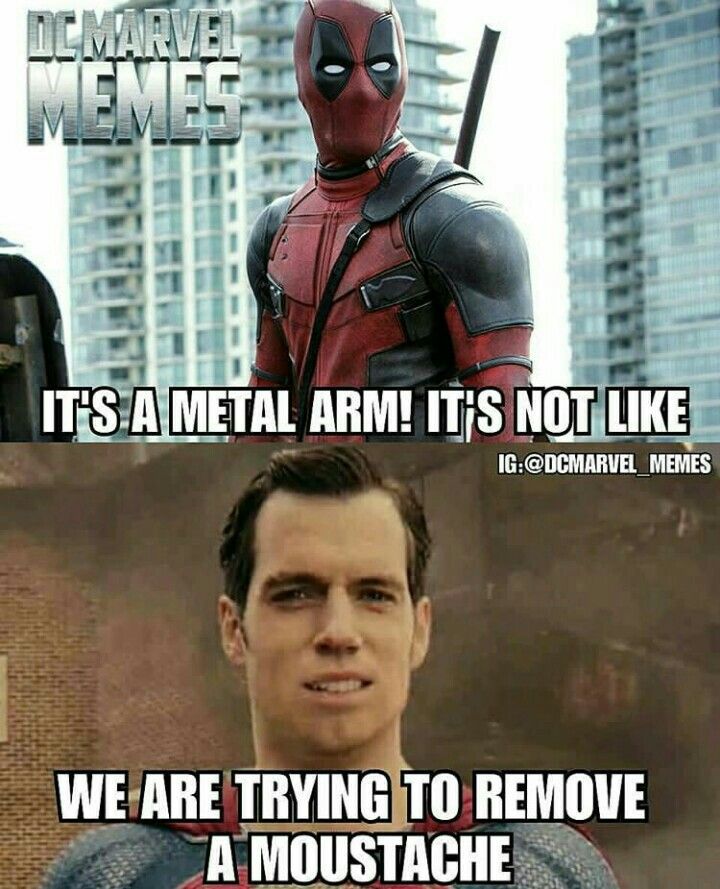 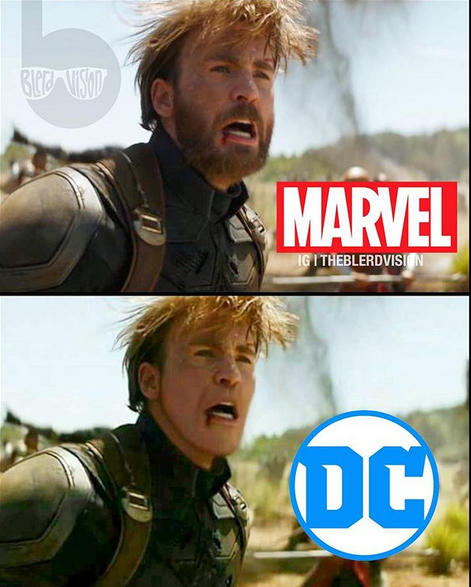 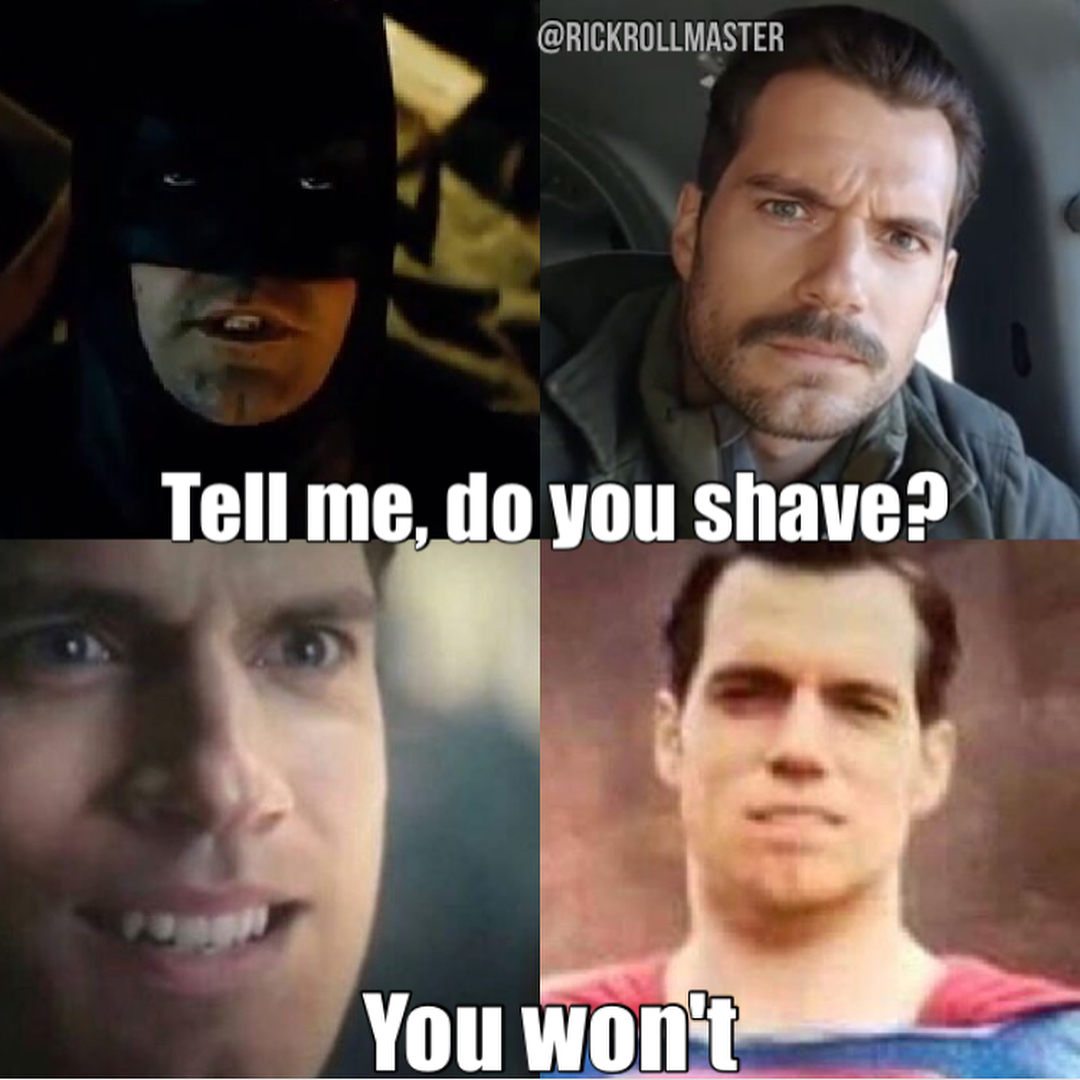 DON’T MISS: 20 Funniest ‘Memes’ Of Steel That Will Have You Chuckling Away 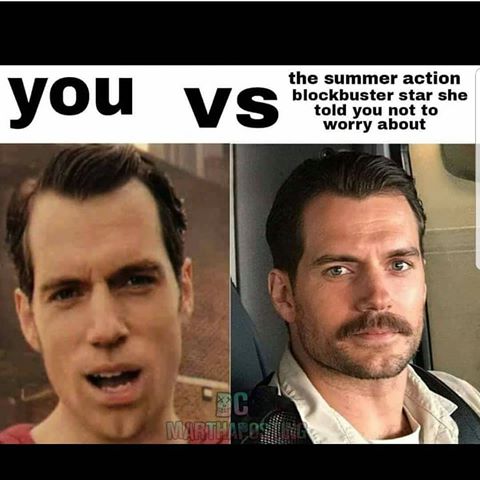 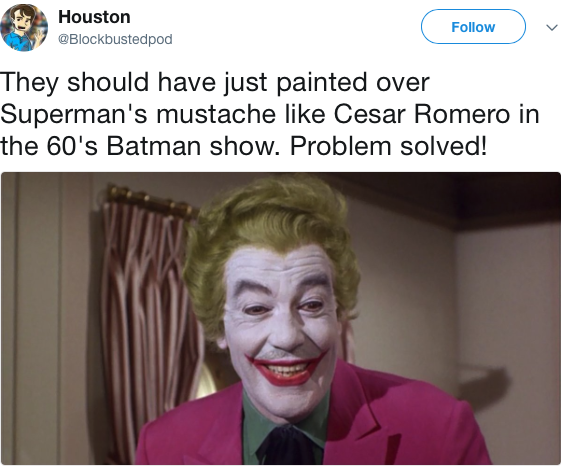 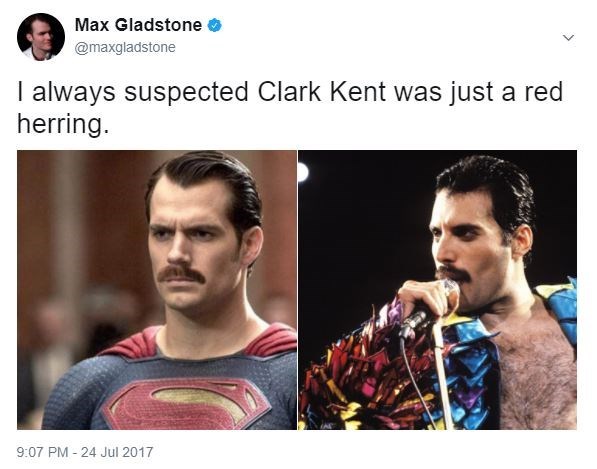 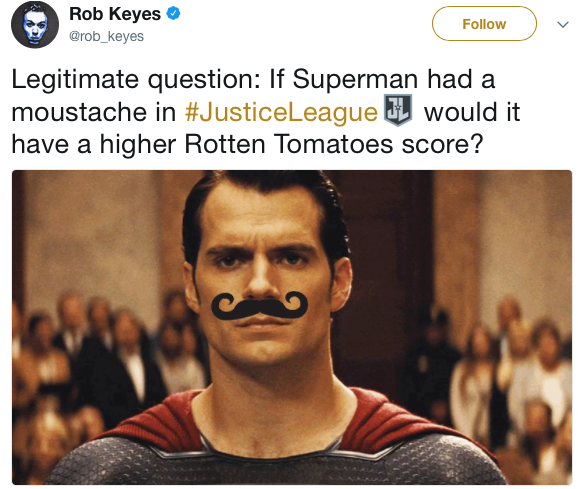 What Would You Do! 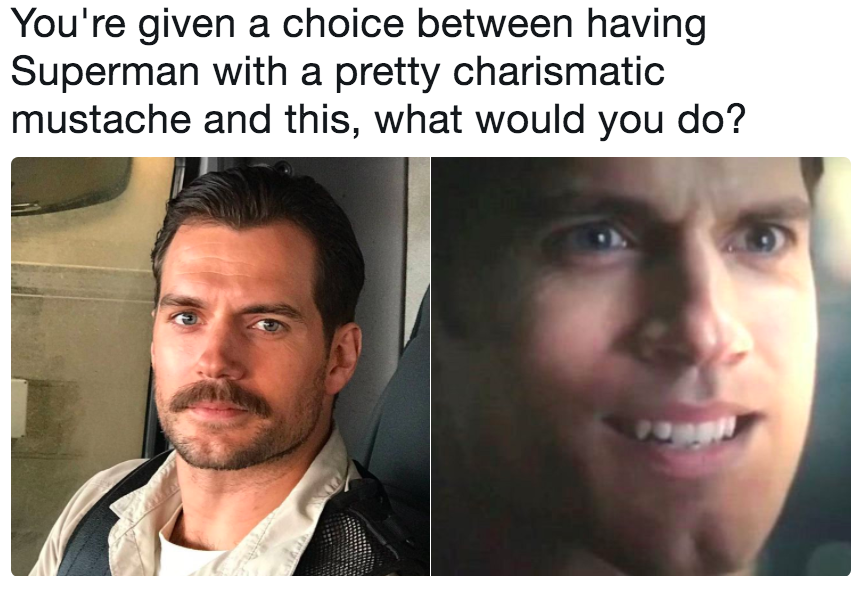 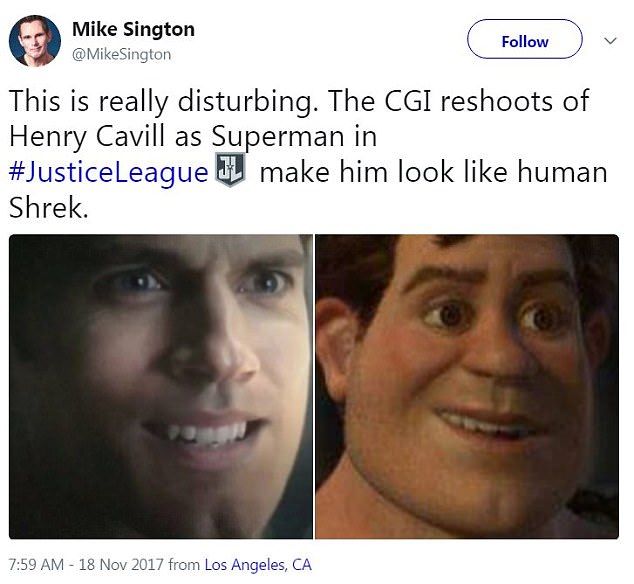 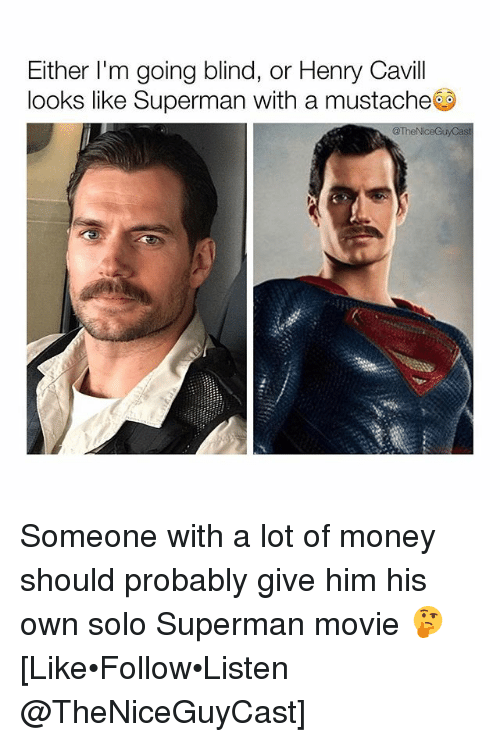 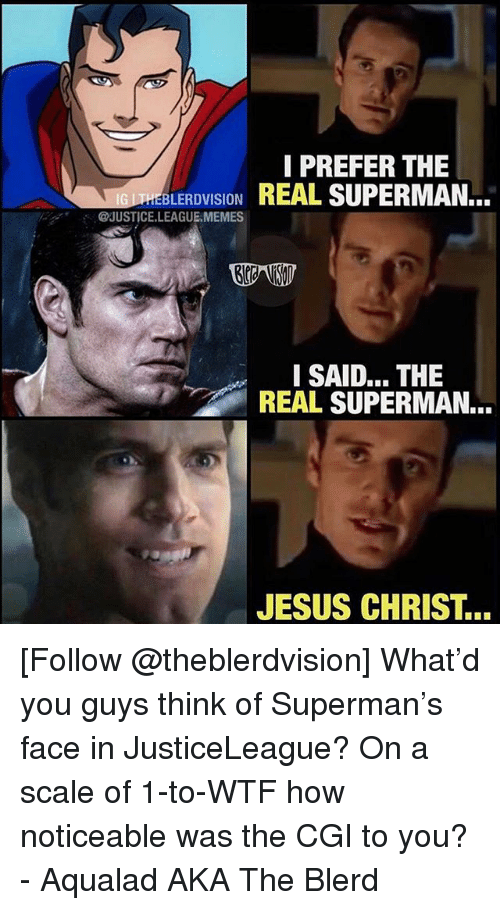 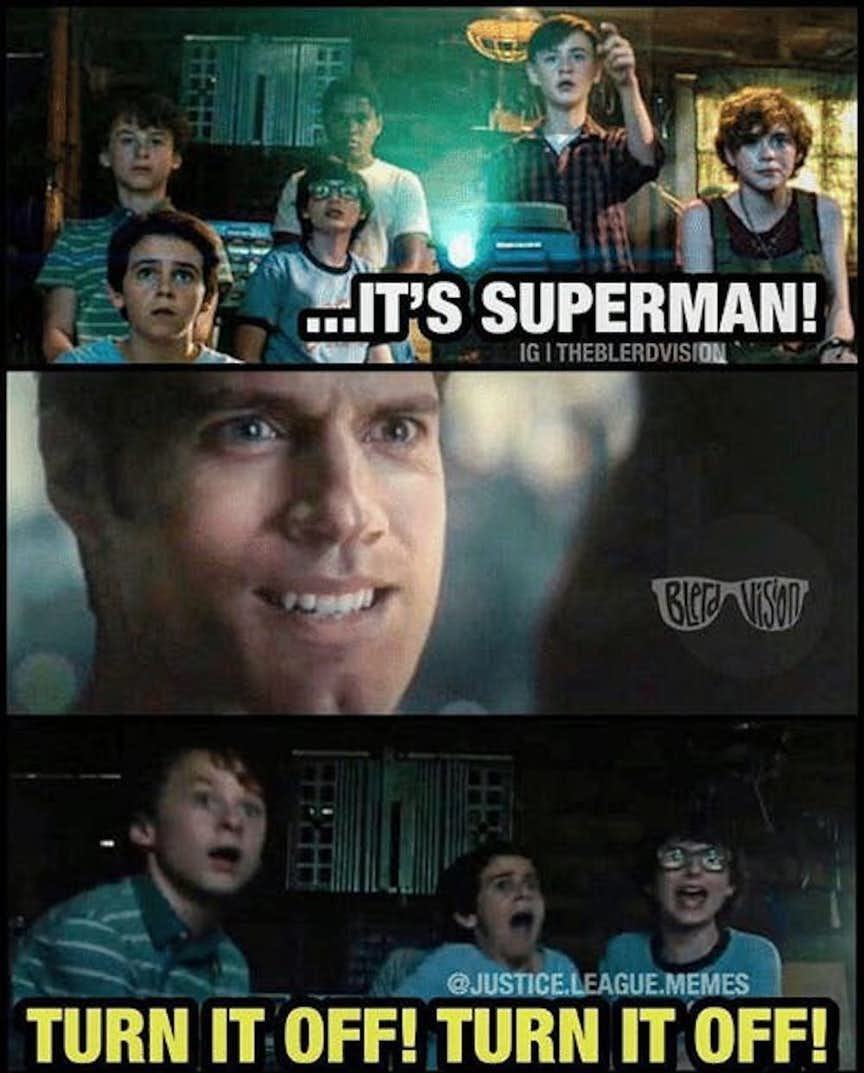 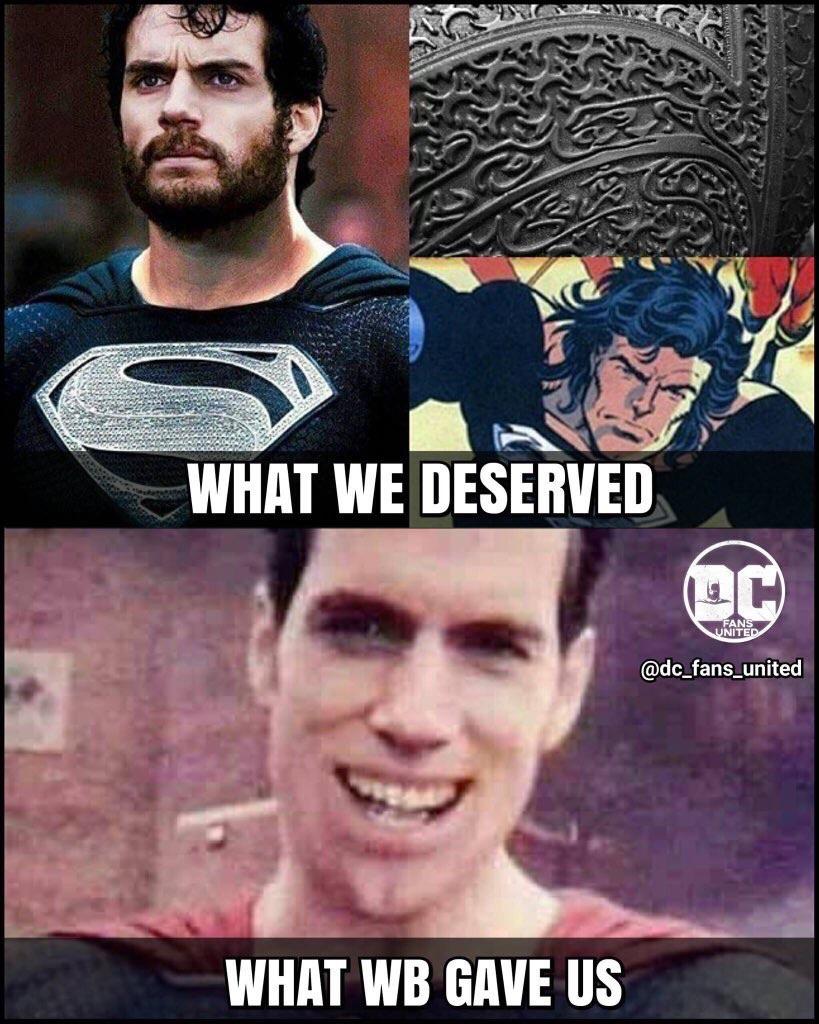 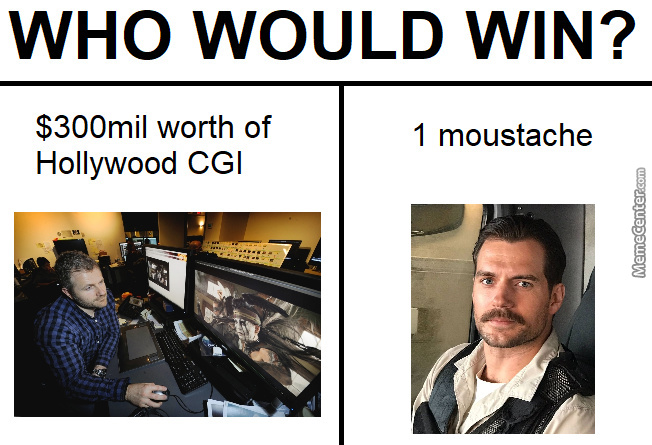 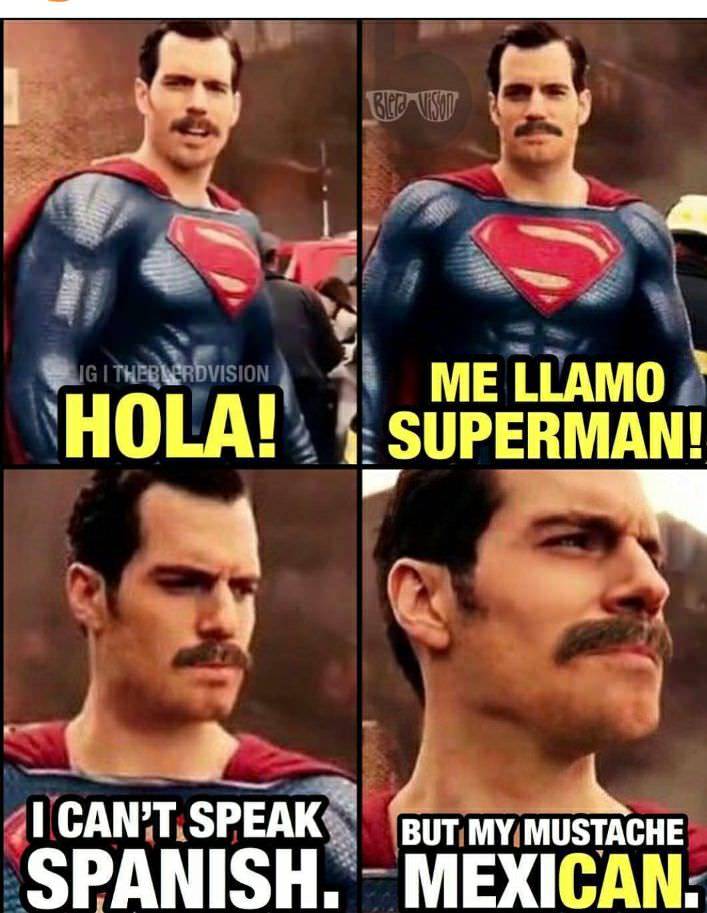 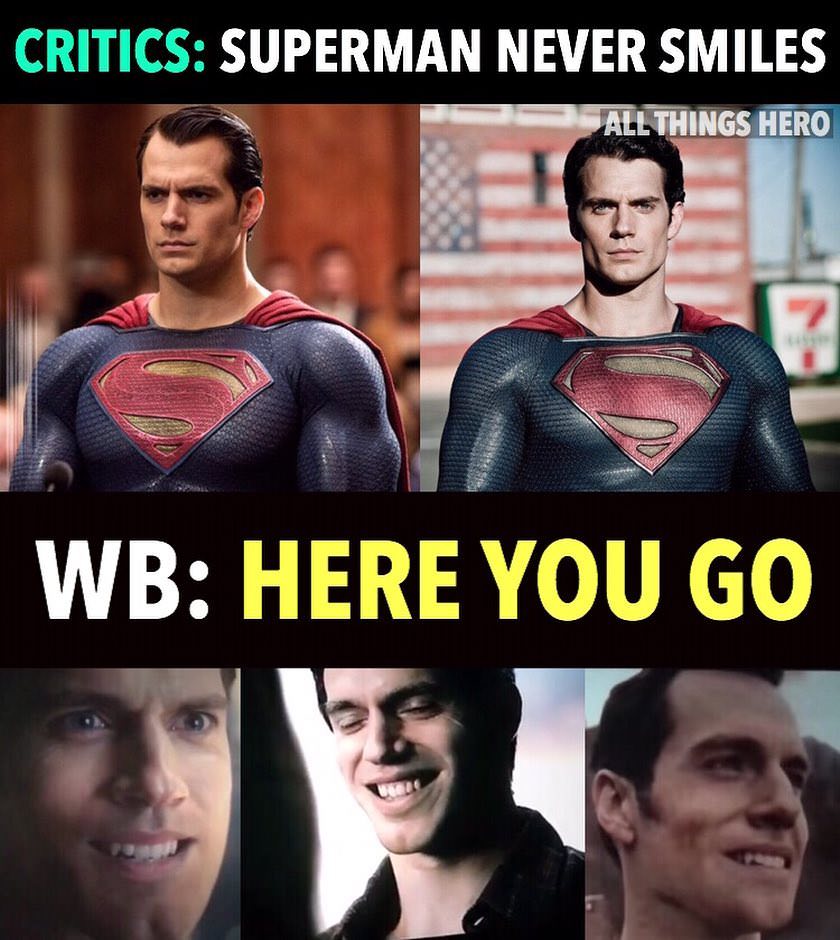 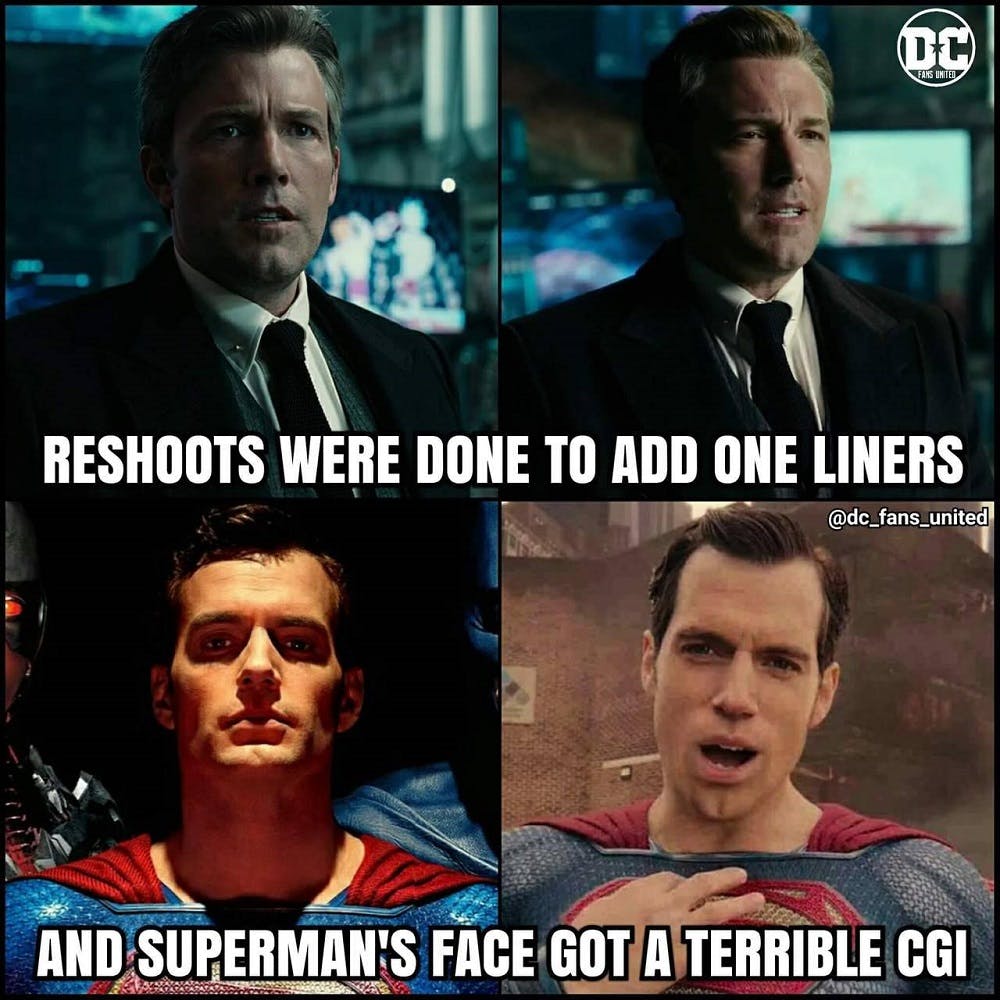