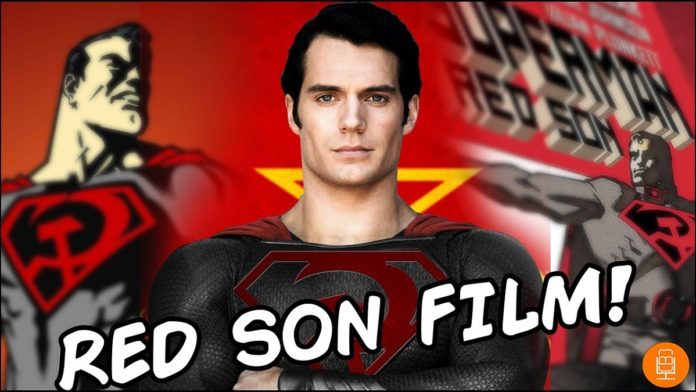 A few of the popular stories from the f DC Comics have now been turned into animated feature movies, and now it seems like Mark Millar’s Superman Elseworlds tale is also joining these ranks.

According to an all-new report from Revenge of the Fans, Warner Bros. Animation is now moving ahead with the movie, Superman: Red Son. 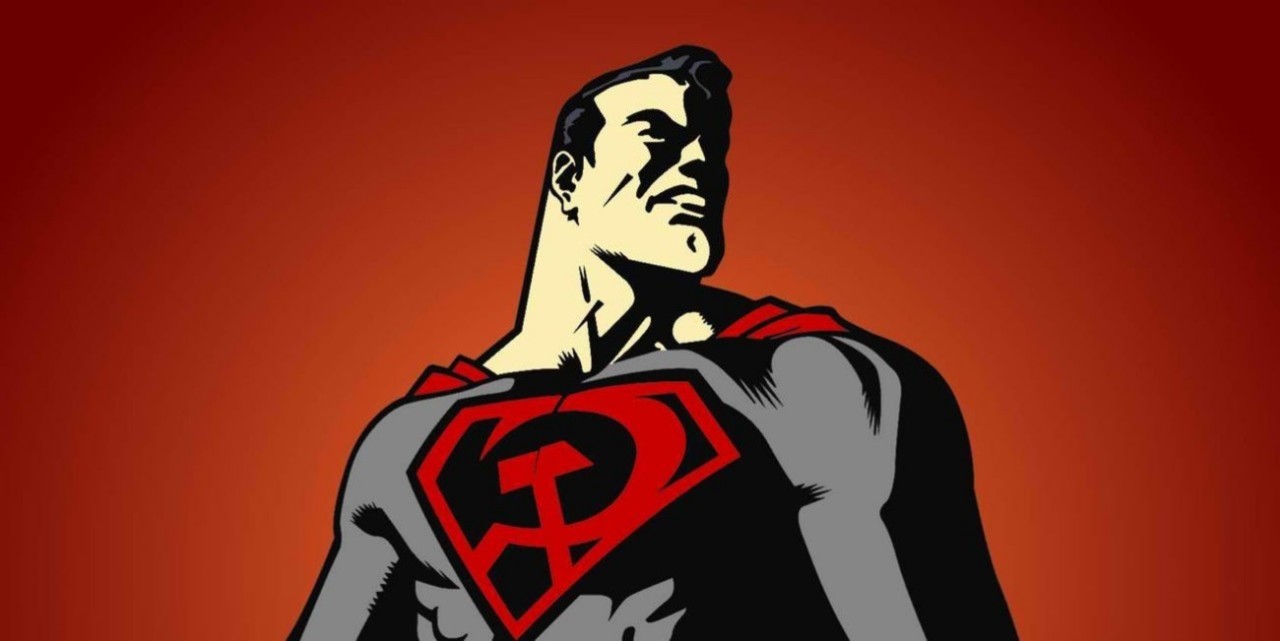 The original comic which had been released in the year, 2003, had told the story of an alternate reality where Superman had landed in the Soviet Union instead of landing in Kansas. This had brought “nature vs. nurture” to the forefront, and had also explored how being raised in 1950s Russia would have actually affected Superman.

Revenge of the Fans had shared the movie’s cast list as well, and none of the voice actors have been assigned a role as of now. 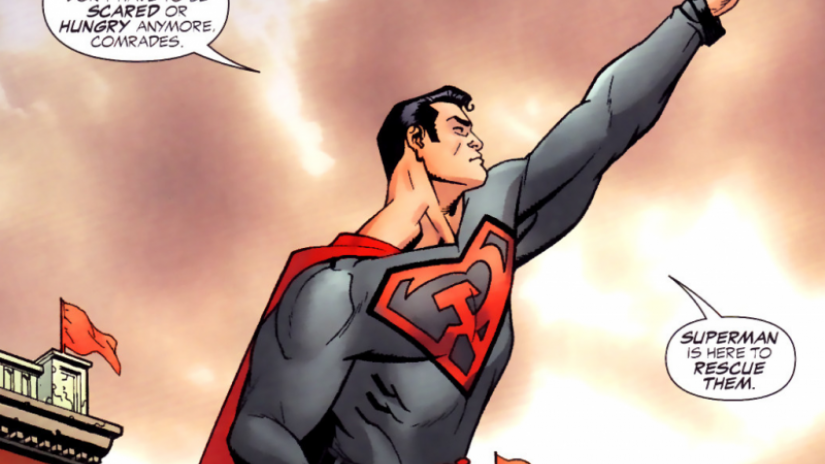 There is no news as of now regarding who will voice Superman, but Travis Willingham makes sense, given he has provided the voice of the character. Deidrich Bader has also voiced Batman many times, and the Dark Knight makes appearances in Red Son.

While DC has not confirmed the new movie, Bader had gone a long way towards doing that. Soon after the initial report had gone live on Twitter, the actor had quoted this tweet with the phrase “Excited to be a part of this!” The tweet was then deleted. 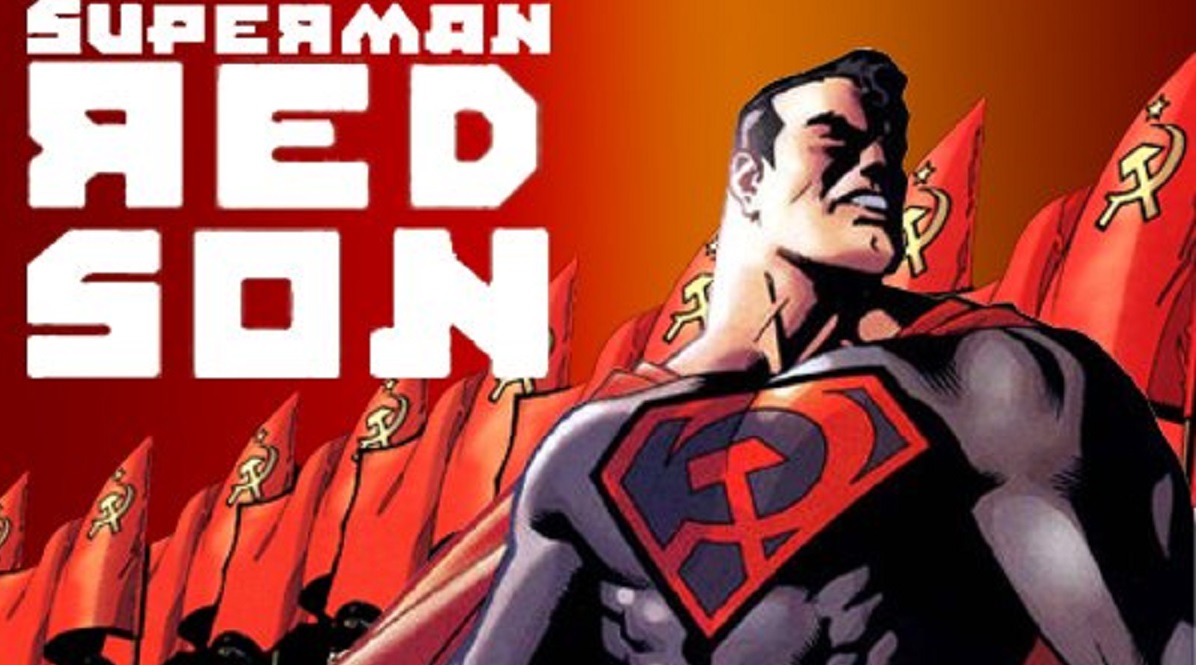