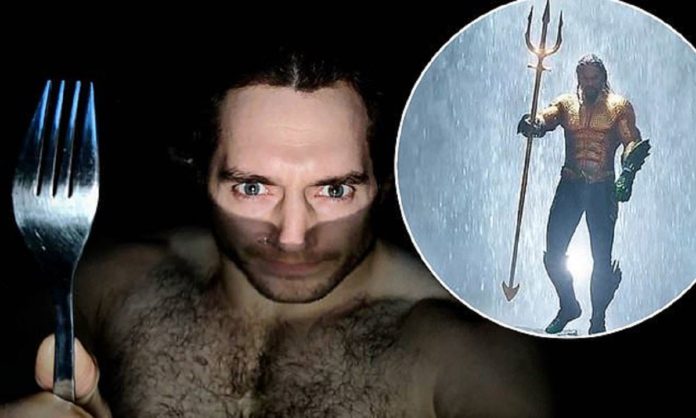 The Superman actor, Henry Cavill is now showing his love for the Aquaman star, Jason Momoa in the form of a very cheap yet funny, impression.

The Man of Steel star who had first made his debut in the DC film world with the movie, Man of Steel had taken to Instagram for posting a hilarious image of himself underwater in honour of Momoa and his latest movie, Aquaman and its success. In the image, he is seen holding a fork like it were a trident, and the actor glares straight into the camera. 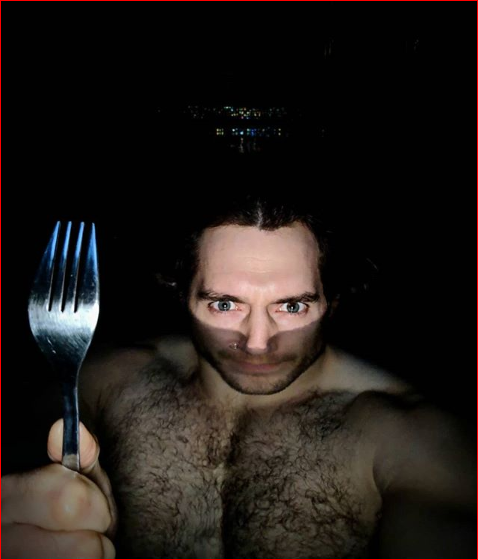 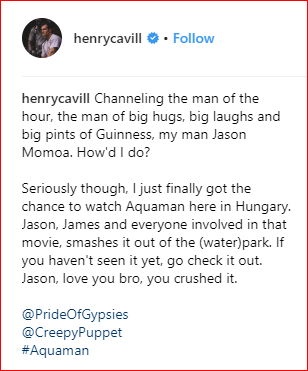 RELATED: All the MCU Movies Aquaman Has Already Beat at the Box Office

“Channeling the man of the hour, the man of big hugs, big laughs and big pints of Guinness, my man Jason Momoa. How’d I do?” Cavill had captioned.

“Seriously though, I just finally got the chance to watch Aquaman here in Hungary. Jason, James and everyone involved in that movie, smashes it out of the (water)park. If you haven’t seen it yet, go check it out. Jason, love you, bro, you crushed it.”

Cavill and Momoa have managed to maintain a very impressive bro-mance since they had worked together for the movie, Justice League. After the success of Aquaman, an old video of Momoa standing up for Henry Cavill to a fan who had questioned his Superman performance had gone viral: 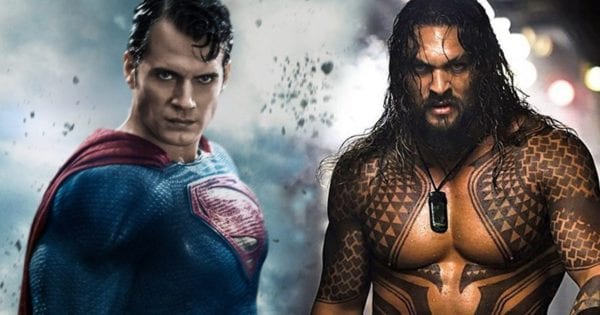 RELATED: Aquaman Had A Man of Steel Easter Egg That Is Not Easy To Miss. Here’s What’s Happening

“How come you didn’t like the Superman?” Momoa had asked. He then pushed the table and hops up to show off his intimidating physique. “No, no, no, no, no. By all means, speak your mind. You got a problem with my boy?”

There are no plans for Cavill and Momoa reuniting for another movie as of now.

Aquaman is now playing in theatres.

30 Epic BTS Images Of Tobey Maguire’s Spider-Man That Will Take...