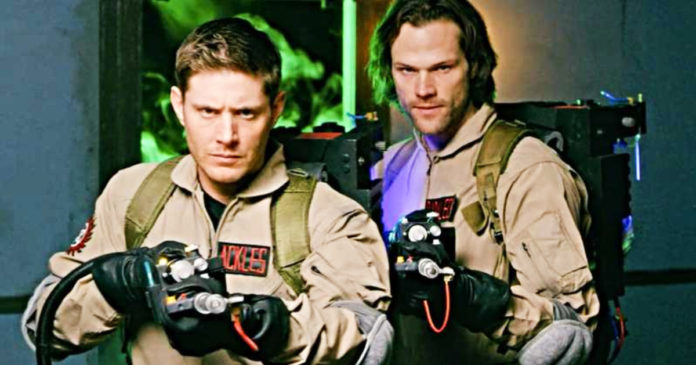 Jared Padalecki (Sam Winchester), and Jensen Ackles (Dean Winchester)  are playing Ghostbusters in this fantastic new crossover that fans had no idea they needed. The latest parody features almost the entire cast as they modify the Ghostbusters theme song to fill in as many Winchester jokes from the various Supernatural episodes as they could.

Hilly Hindi is playing Dean, and Osric Chau is Sam, before the arrival of  Jared Padalecki and Jensen Ackles on the scene for some cool action. The team is equipped with proton packs from Ghostbusters and a modified Chevy Impala featuring some fantastic upgrades to the original vehicle of the Winchesters. As far as the cameos in this parody of Supernatural are concerned, there are plenty of them. 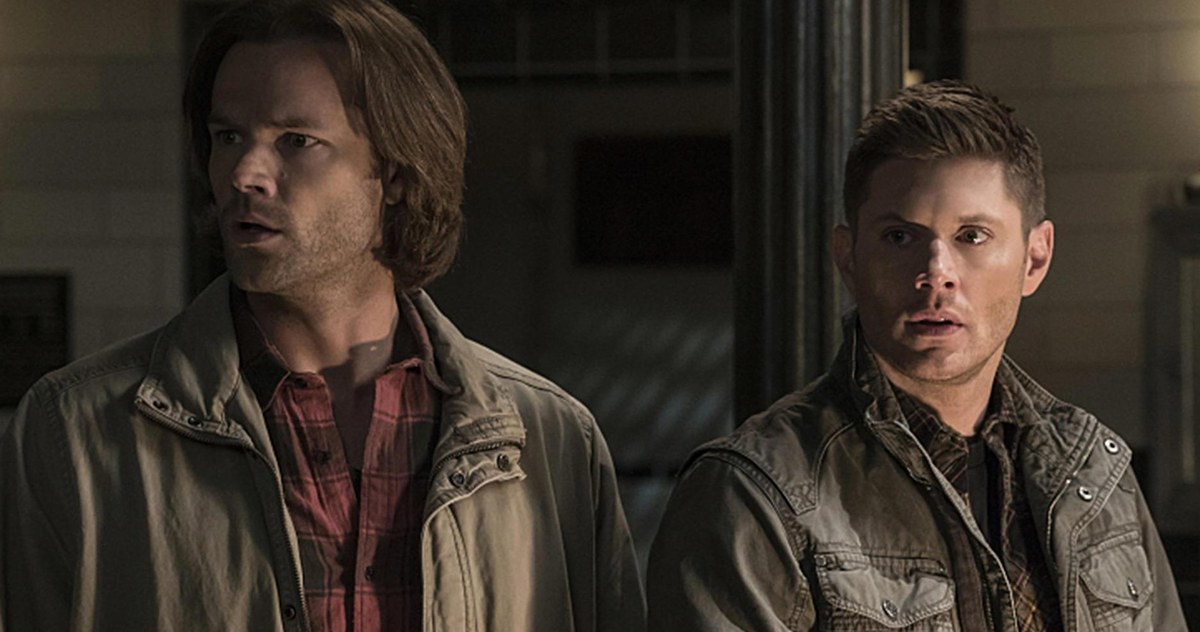 The new Supernatural parody appears to be a fantastic piece of work, and a lot of effort has been put in to create the whole thing. Hannah Hindi of Hillywood Show doesn’t make an appearance this time due to her pregnancy. However, for the fans of Supernatural, there is a great deal of Ghostbusters references, and many dialogues lifted from the original movie, and that makes it more fun. 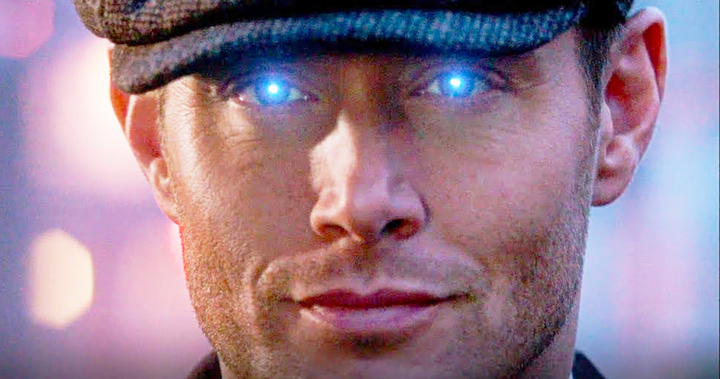 The Supernatural Parody 2 came out on August 16t, and in less than 24 hours, the video is closing in on 1 million views, which is quite good. However, we know that the Hillywood YouTube channel is famous for some great view counts. The Suicide Squad parody has more than 30 million views, whereas the original Supernatural parody has got more than 16 million views. The latest parody from The Hillywood Show might go beyond all the earlier videos at the end of it all.

Supernatural is well suited to the Ghostbusters in the parody, and there is a lot to explore. There is even more of the cast which could be discovered and further references to both franchises that might be spotted, leading to repeat views. You can take a look at this fantastic Supernatural parody video featuring Jared Padalecki and Jensen Ackles, courtesy of The Hillywood Show YouTube channel.