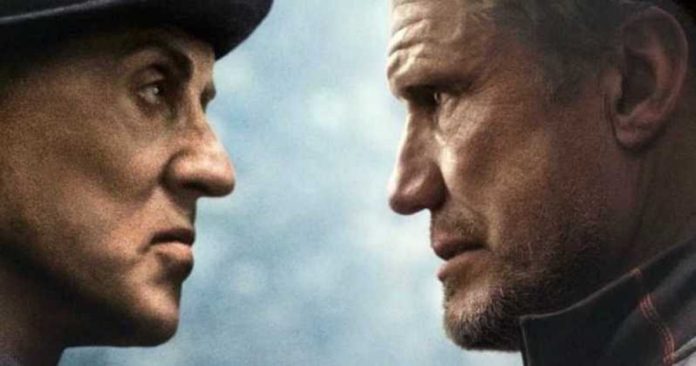 The Creed II actor, Sylvester Stallone has shared a peek at one of the deleted scenes that would have actually shown us a rematch between Rocky Balboa and Ivan Drago (Dolph Lundgren).

While sharing this video on Instagram, Stallone, who had co-written this movie had explained that this scene would have taken place after Adonis ‘Donny’ Johnson (Michael B. Jordan) and Rocky have a falling out after Donny had been hospitalised.

Drago who had killed Apollo, played by Carl Weathers Creed in 1985’s Rocky IV shows up with Buddy Marcelle (Russell Hornsby) for harassing Donny and instigating a scuffle. 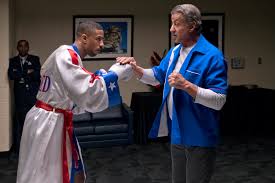 Stallone had then added the rematch would have been “extraordinary,” but “regretfully it was cut… pity,” Stallone had written.

Last year, the actor had said that he had been retiring Rocky, and had also stepped away from the fighter and had then passed the torch to Jordan. Munteanu and Lundgren had then said in a joint interview that they doubt that Stallone is finished with this franchise:

“I’ve heard that before,” Ivan Drago Lundgren had said.

RELATED: Here Is The Trailer Of Creed 2

“I don’t think so either, but maybe not the big way that he turned out in the Rocky and the Creed franchise. I think, like, a smaller role maybe. We’ll see.”

While the fans would love to see a Balboa-Drago rematch, Lundgren had said that would “love to work with Stallone again.”

“He’s a good friend of mine, and mentor, and a genius in many ways,” he had said.

“And I think it’d be fun working together again.”

10 Most Captivating Female Power Rangers Of All Time!