Since last year, all the Marvel fans have been treated to two of the Avengers: Endgame trailers. Even the boss Marvel, Kevin Feige has said it is “somewhat accurate” that the scenes from only the beginning of the film will make appearances in the movie’s marketing. Now, Vue Cinemas has shared a synopsis for Avengers Endgame:

The synopsis reads: “Following the devastating events caused by Thanos in Avengers: Infinity War, the remaining members of earth’s mightiest team of heroes must use all their power to defeat the Titan god. 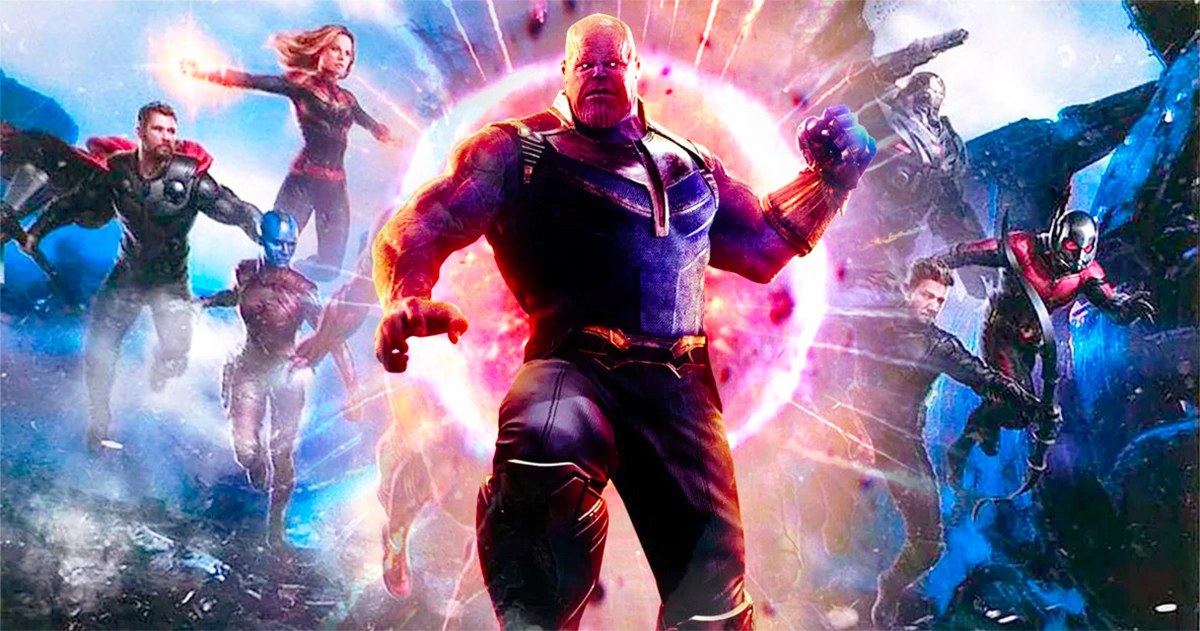 “Starring Scarlett Johansson, Josh Brolin, Robert Downey Jr, Chris Evans, and Chris Hemsworth, Avengers: Endgame is over a decade in the making but certainly worth the wait. Things on earth are looking dismal. After the power of the infinity stones decimated half of the population, Thanos (Josh Brolin) has left the Avengers in ruin. So, with no time to mourn their losses, Black Widow (Scarlet Johansson), Thor (Chris Hemsworth), Captain America (Chris Evans), and Bruce Banner (Mark Ruffalo) must remain resilient and rally the remaining members of earth’s mightiest heroes – and call on the services of Captain Marvel (Brie Larson).”

“Together, they must to figure out a way to bring back their vanquished allies and defeat the Mad Titan, or suffer a hopeless existence. Scarlett Johansson (Isle of Dogs), Josh Brolin (Deadpool 2), Robert Downey Jr (Spider-Man: Homecoming), Chris Evans (Gifted), and Chris Hemsworth (Bad Times at the El Royale) star in Avengers: Endgame, the final chapter in a culmination of a decade of Marvel blockbusters, and one not to be missed.” 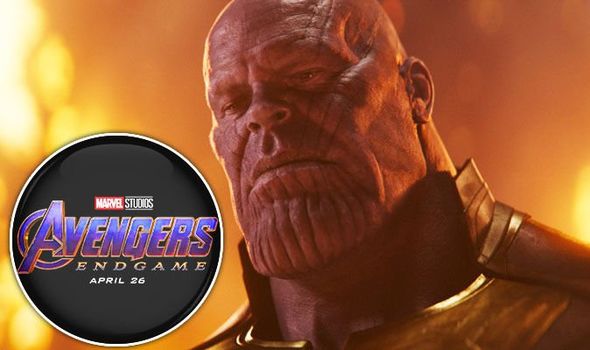 However, before it had been edited the synopsis had said,

“Thanos has taken up the mantle as ruler of the universe” and “the demi-god will only expand upon his tyrannical rule – unless someone manages to stop him.”

This had been changed to cover up all the spoilers. It seems pretty odd that Thanos would want to rule the universe and also expand his power after he had retired and achieved his goal in the movie, Infinity War.

The Marvel expert, Jeremy Conrad had warned that this is not an official synopsis, but this had been written by Vue, so it should be taken with a pinch of salt. 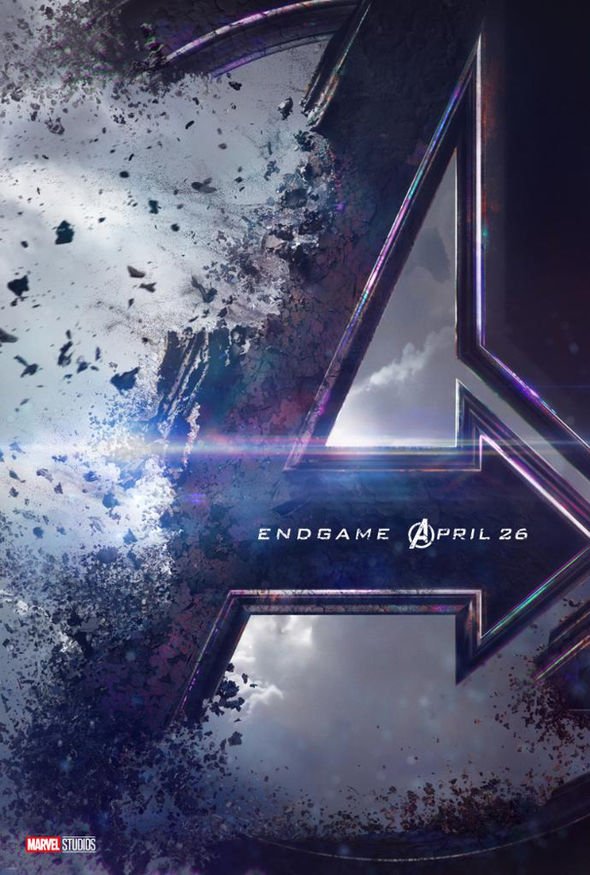 “Since a lot of people are asking, that #AvengersEndgame synopsis some sites are running is NOT an official synopsis.

“It was written by Vue Cinema and not put out by Disney/Marvel.”

Kevin Feige Confirms That Captain Marvel Will Take Up The Lead...