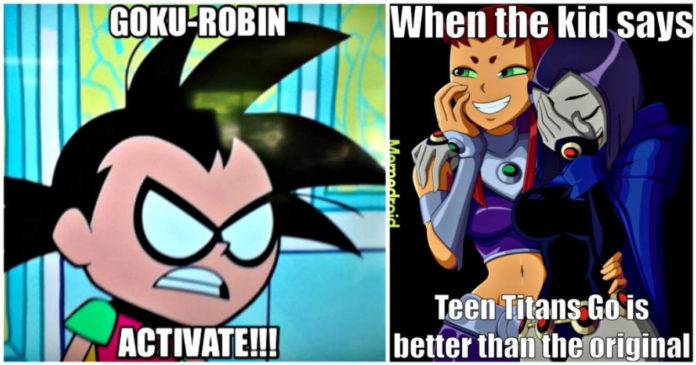 Teen Titans had been and is still easily one of the best TV shows that has been based on a DC property. The series had been Inaugurated in the year, 2003, and Cartoon Network’s caped superheroes did their fighting for 5 seasons, and then had called it a day in the year, 2006 with Teen Titans: Trouble in Tokyo. The show had been created by Glen Murakami, who has worked with Ben 10: Ultimate Alien, and Batman Beyond, and it blended comedy, personality and action, and created a winning formula. In the year, 2013, the spin-off movie, Teen Titans Go! had hit the scene, although all the fans act like this had never happened.

Starfire, Robin, Raven, Beast Boy and Cyborg, are the lead Titans. They are bolstered and identifiable by many unique backstories, and the original show had dedicated one whole season to every member of this team, and so everyone had gotten their 15 minutes of fame. The show, Teen Titans, had defined the 2000s, for many teenagers and children who had grown up during this period. Their stories were super family friendly, but Cartoon Network’s shows had not talked down to the audience.

Although Teen Titans was not afraid to enter dark, comedy had been a huge part of this equation. With Raven and Cyborg a second away from dropping their hilarious zingers Teen Titans’ humour was always there.

In light of this, here are 24 epic Teen Titan comics: 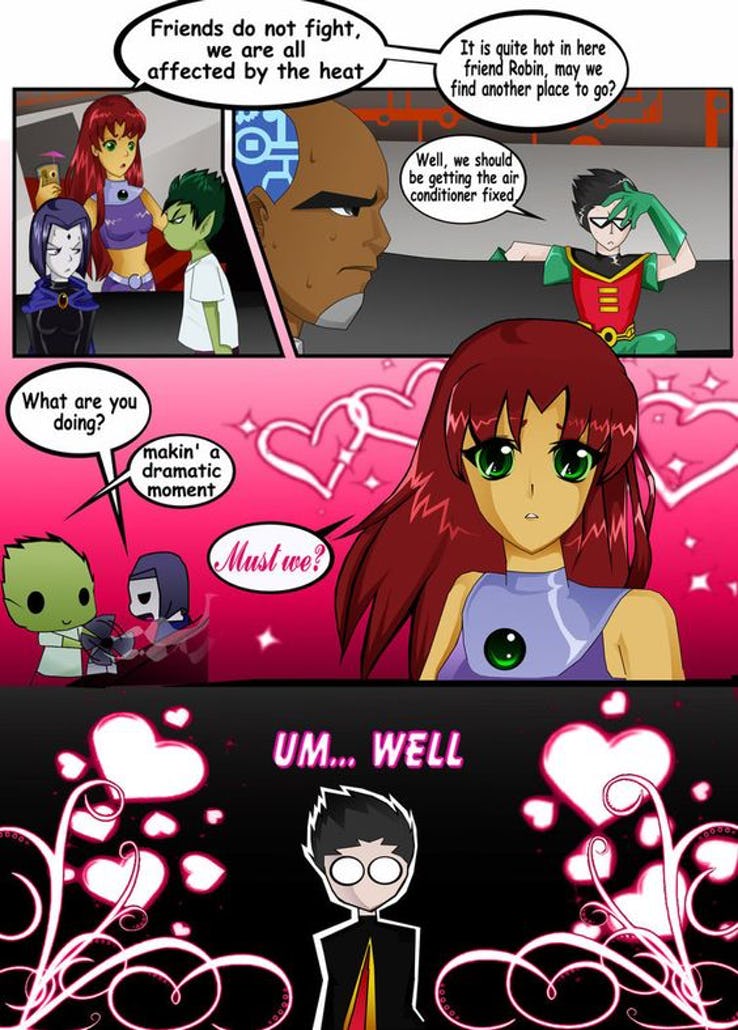 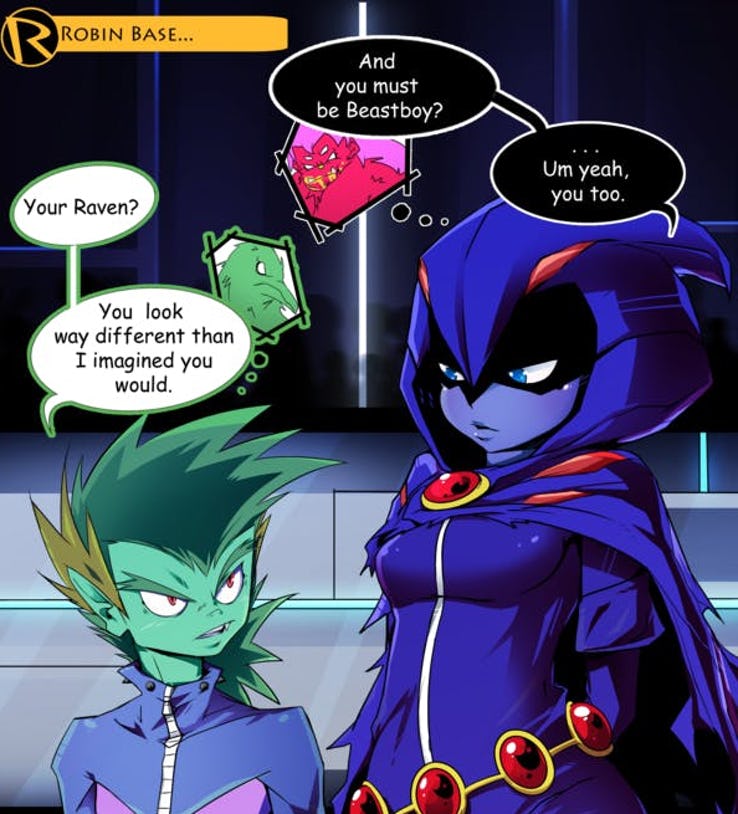 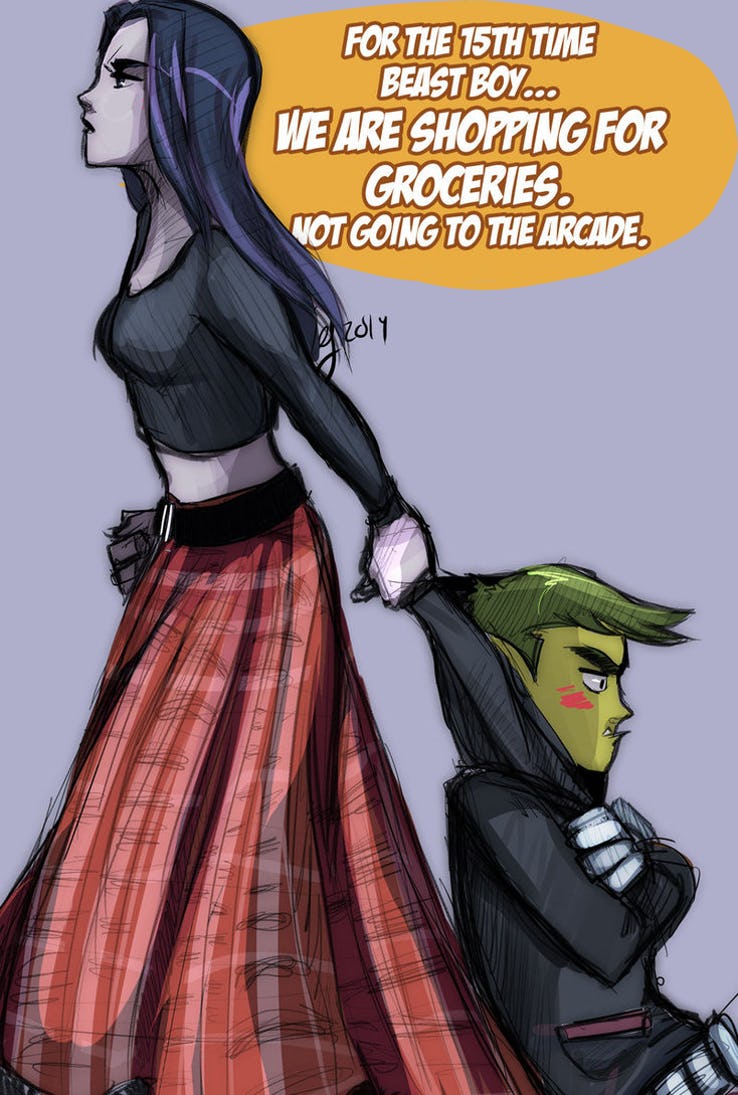 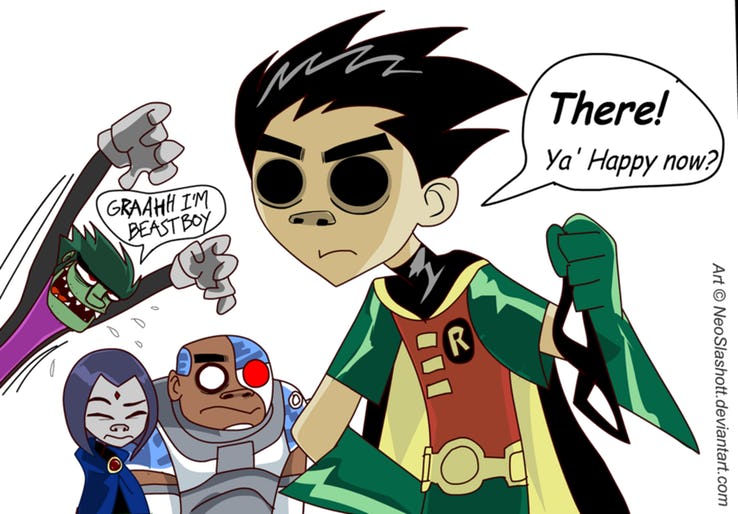 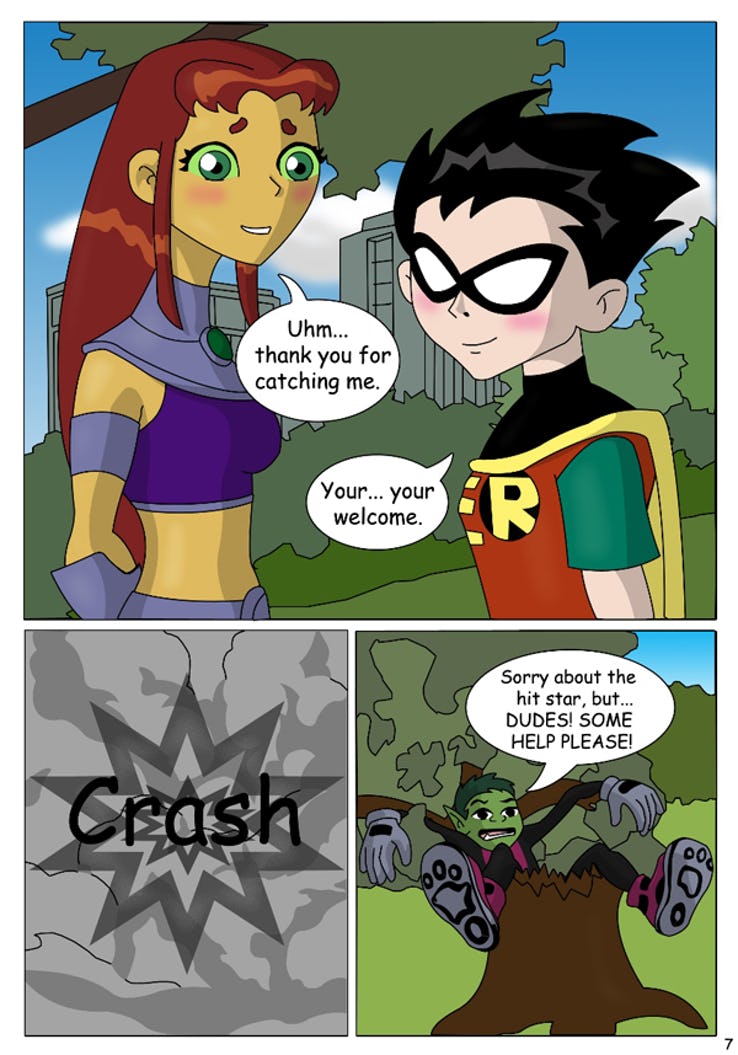 6. School For The Gifted (And Disappointment) 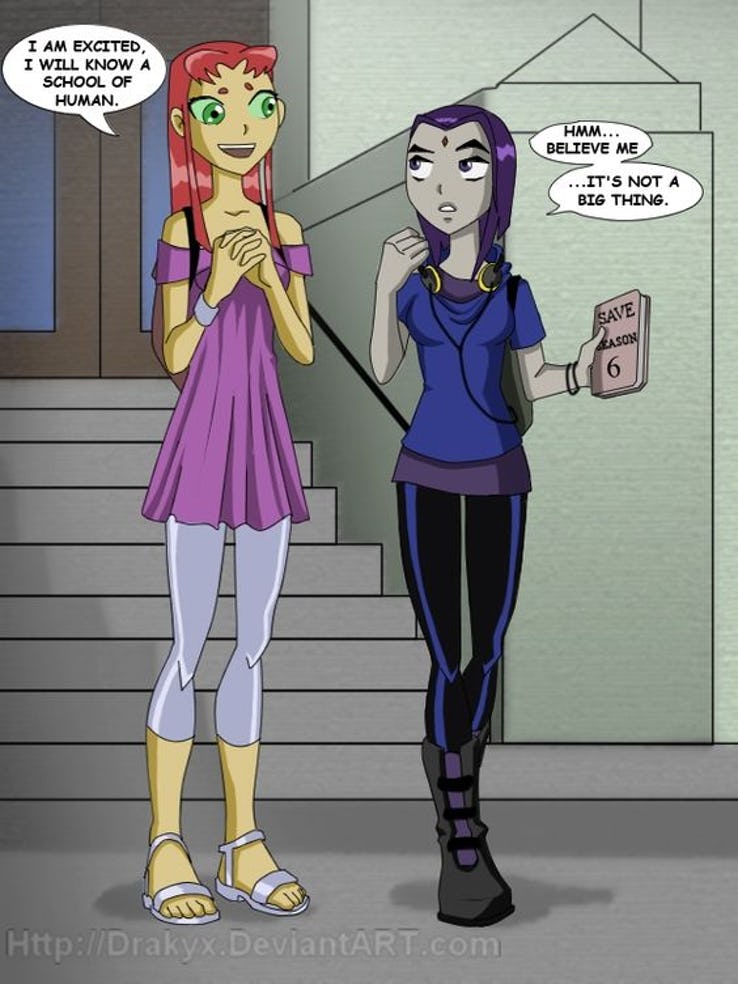 7. Raven’s Slip Of The Tongue 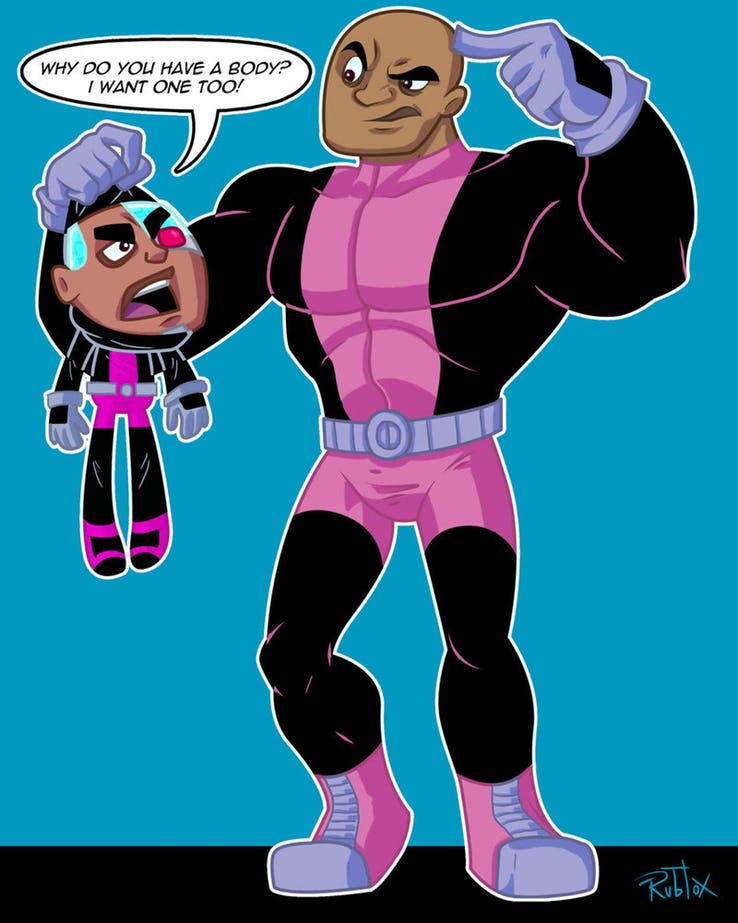 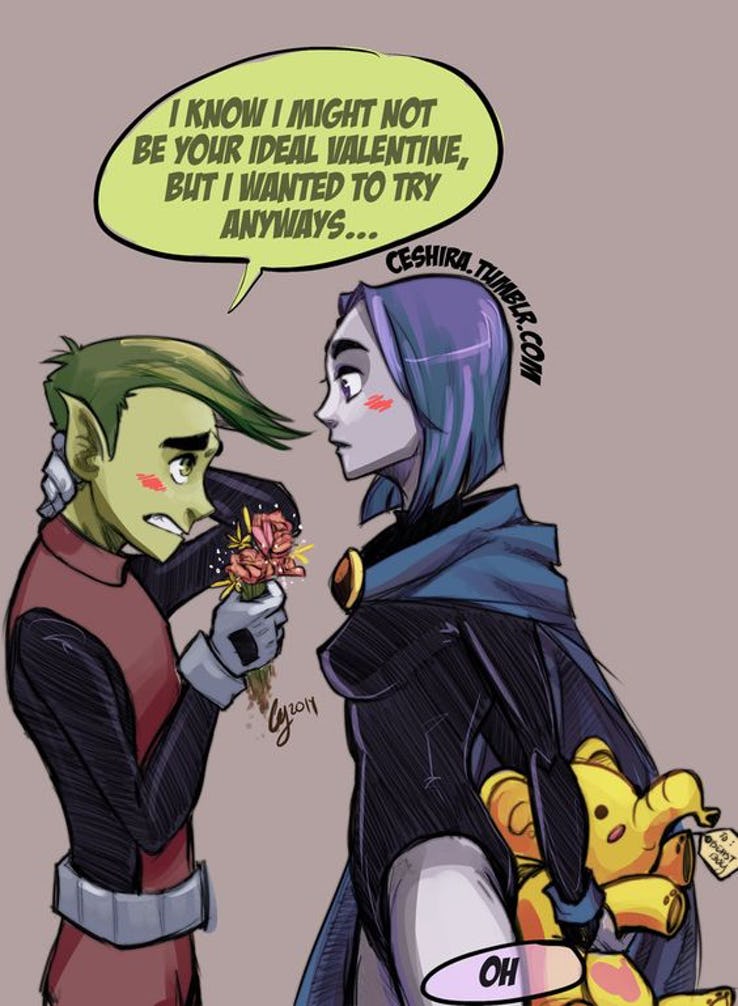 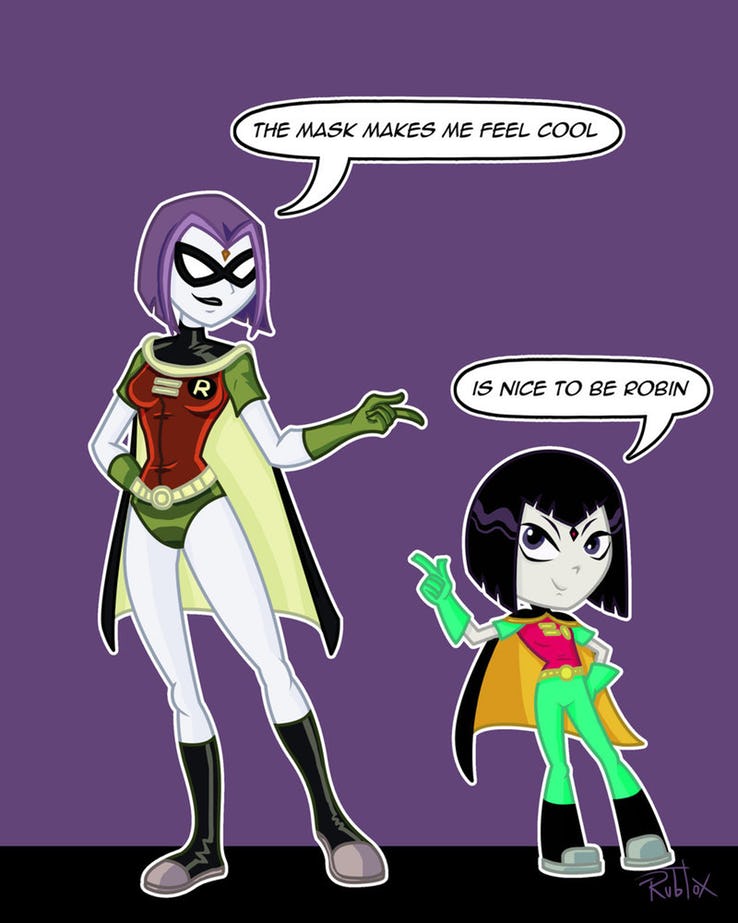 11. Raven’s True Identity (Has Nothing In Common With Twilight) 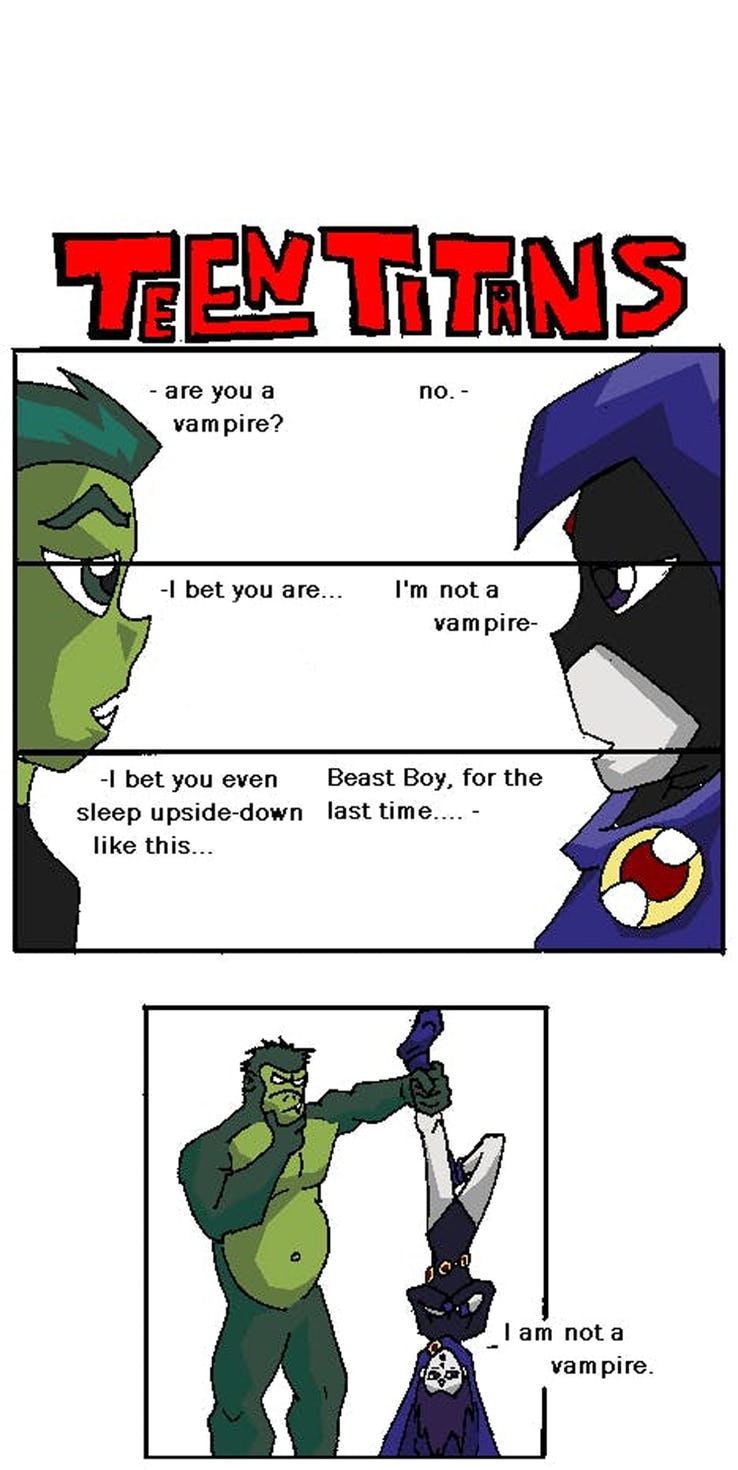 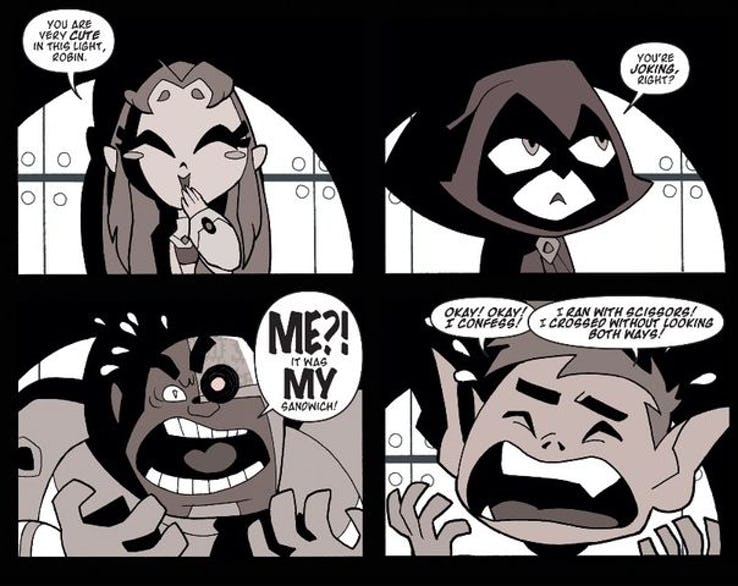 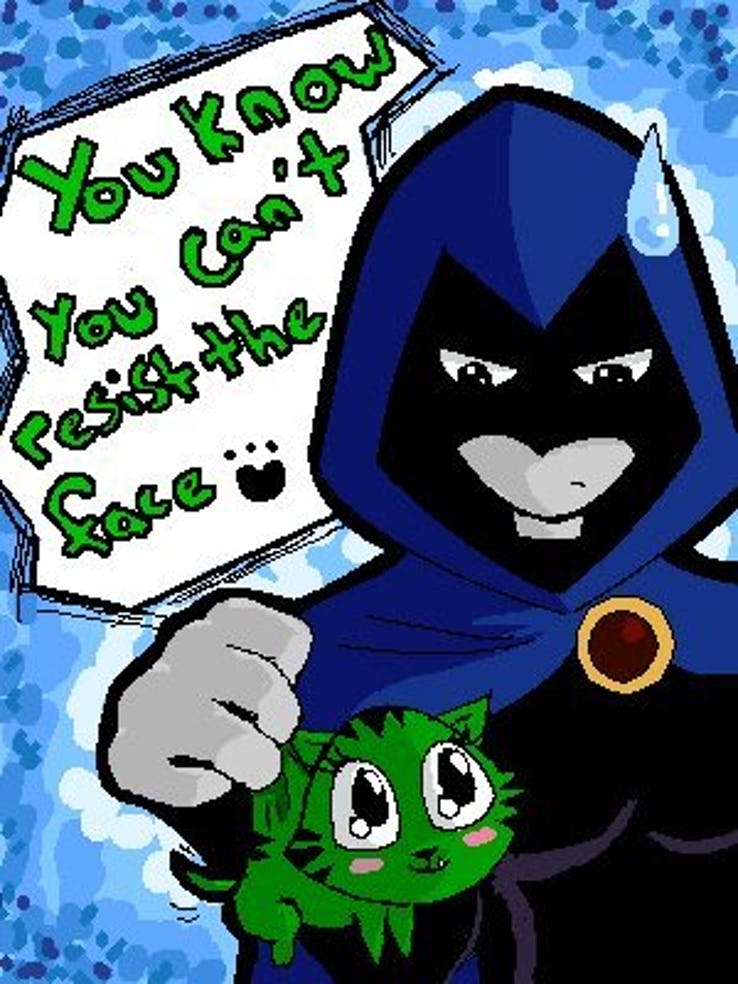 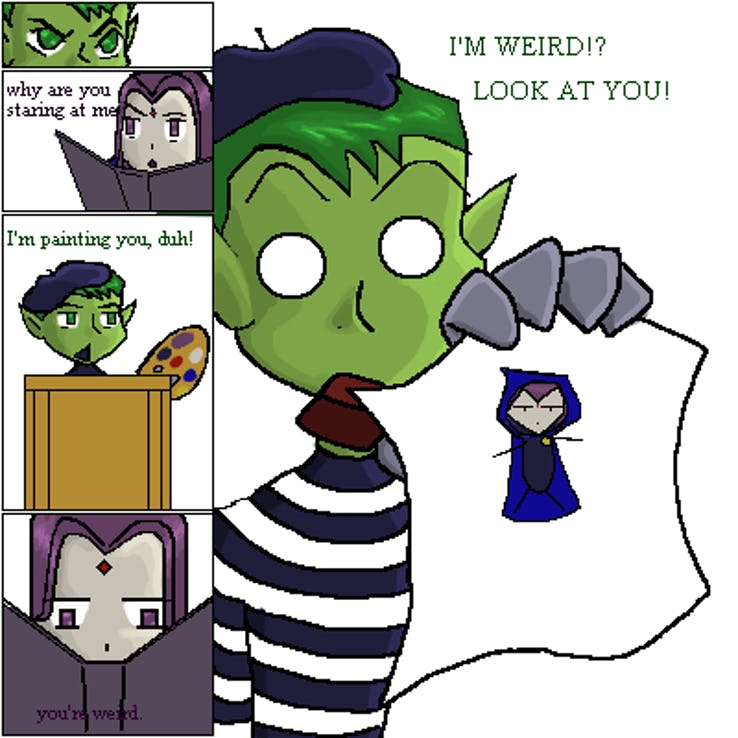 16. Justice Comes In Many Shapes And Sizes 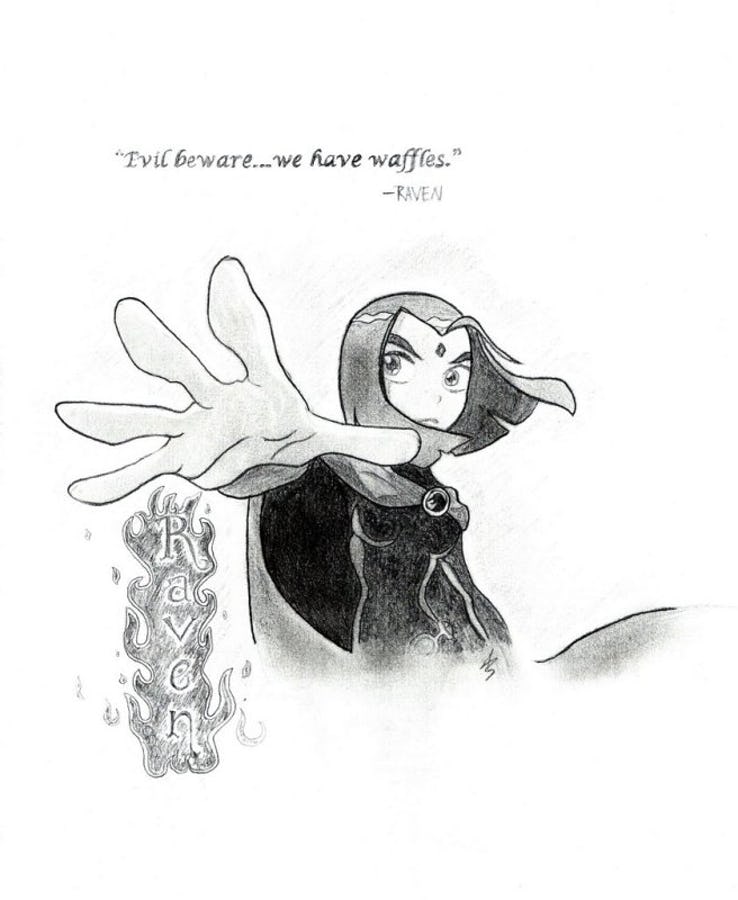 17. Robin Accepts Facts (There Is Only One Robin) 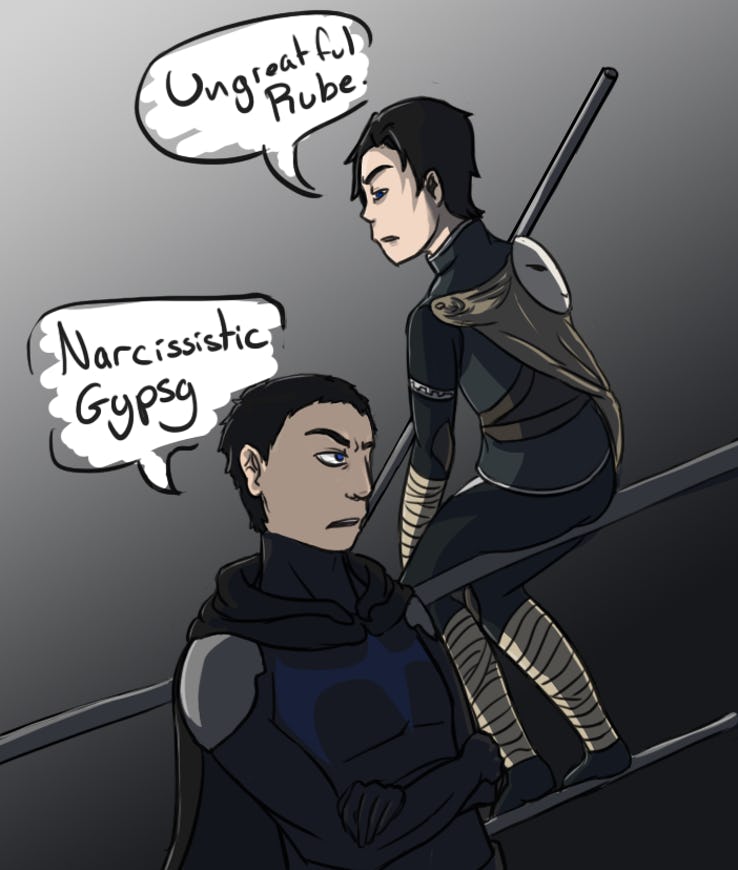 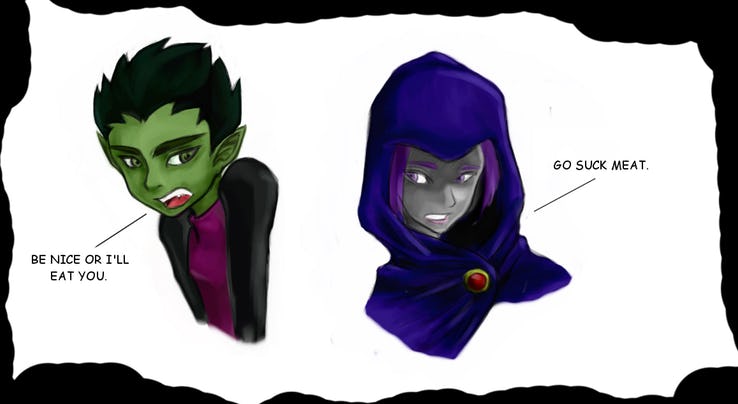 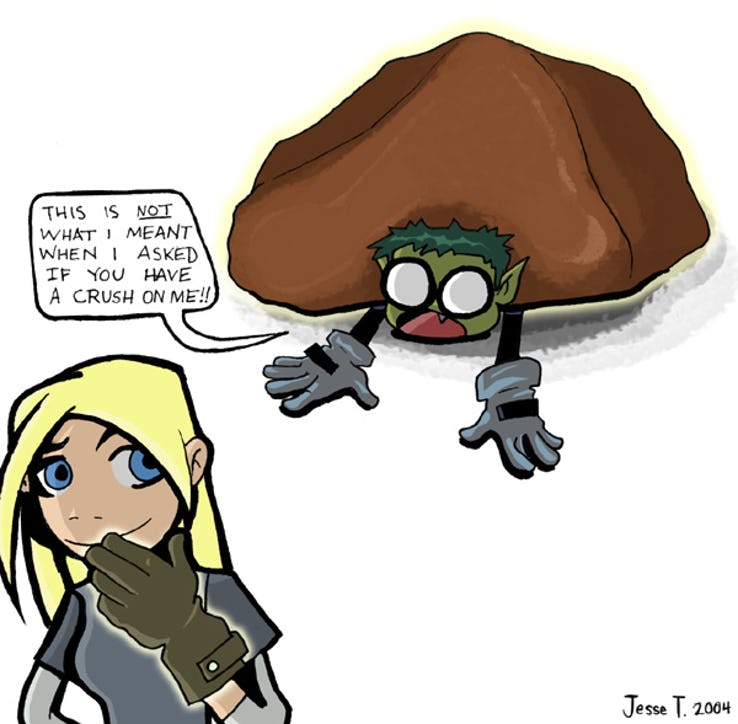 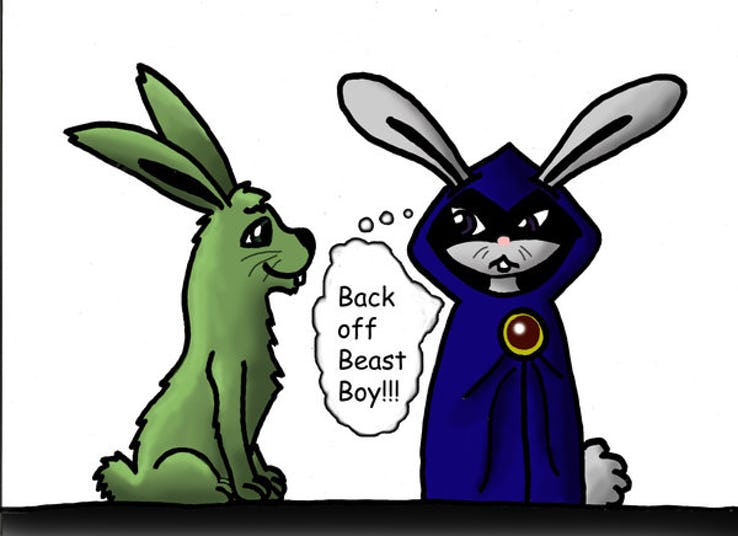 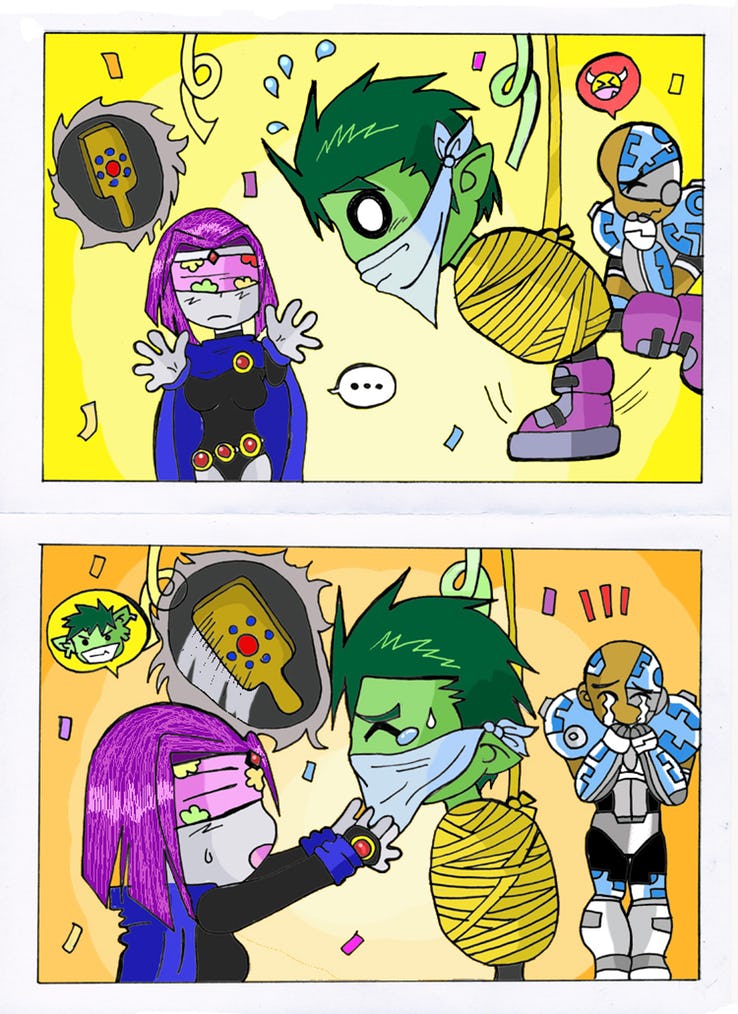 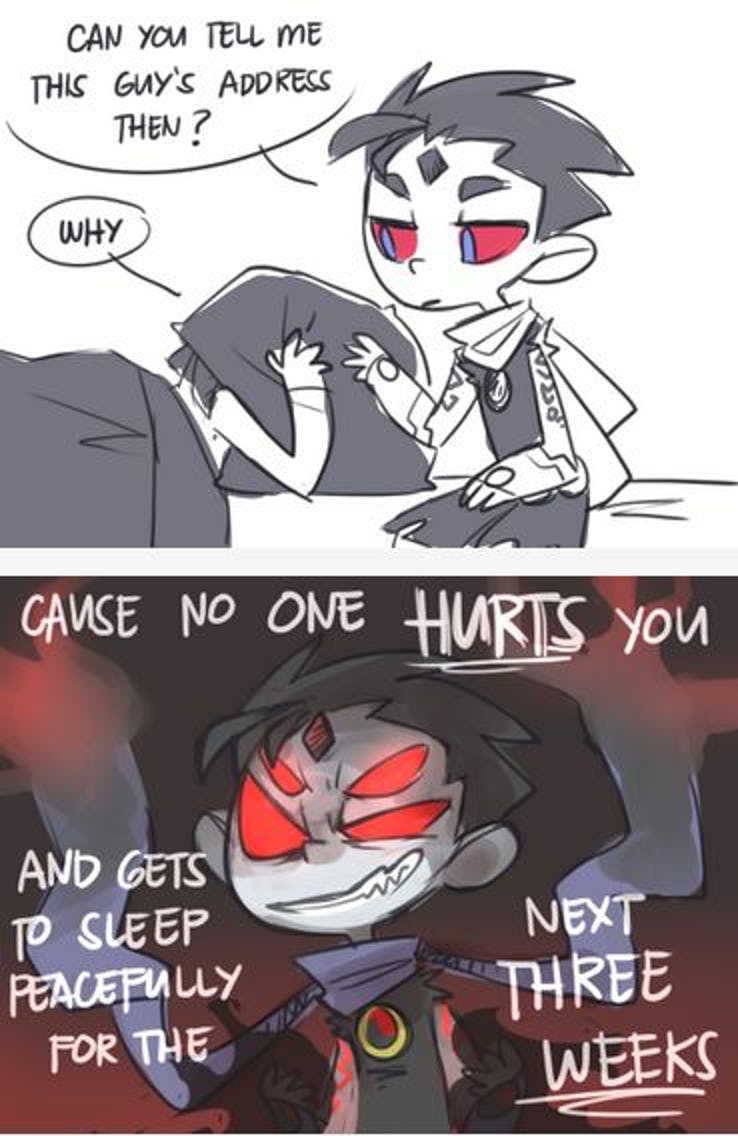 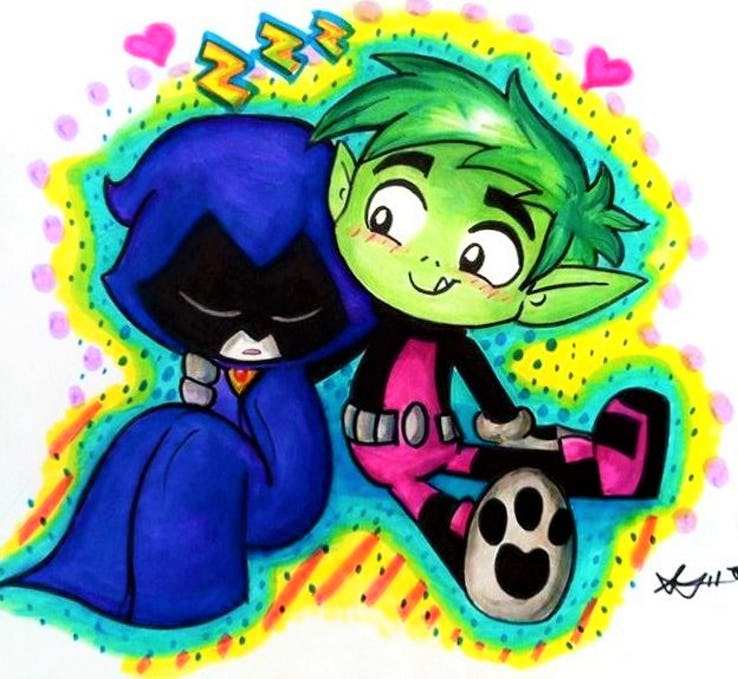 24. Teen Titans And The Wardrobe Malfunction