Geeks on Coffee
More
Home Comics The Reboot Of ‘Teenage Mutant Ninja Turtles’ Will Begin Production By This... 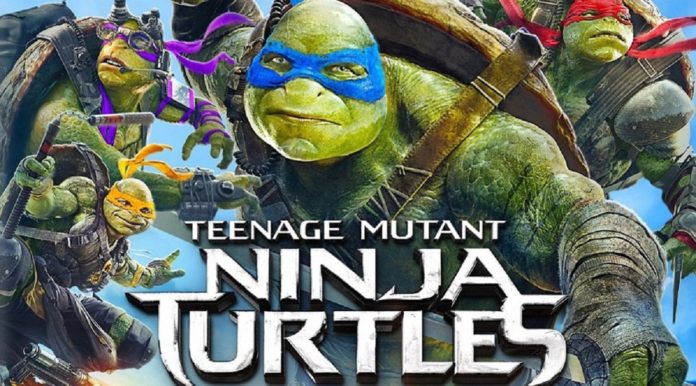 Paramount Pictures is now in the process of developing a whole new reboot of Teenage Mutant Ninja Turtles for starting the production by this year, under the producers, Andrew Form, Michael Bay, and also, Brad Fuller’s Platinum Dunes.

“We’re doing a reboot of the Teenage Mutant Ninja Turtles at Paramount. That is looking like production at the end of the year,” Form had said.

“Did you just give something away?” Fuller had said.

“Oh boy. We did the preceding two Turtle movies, but I didn’t know that we were saying that we’re making it, but that’s good to know!” 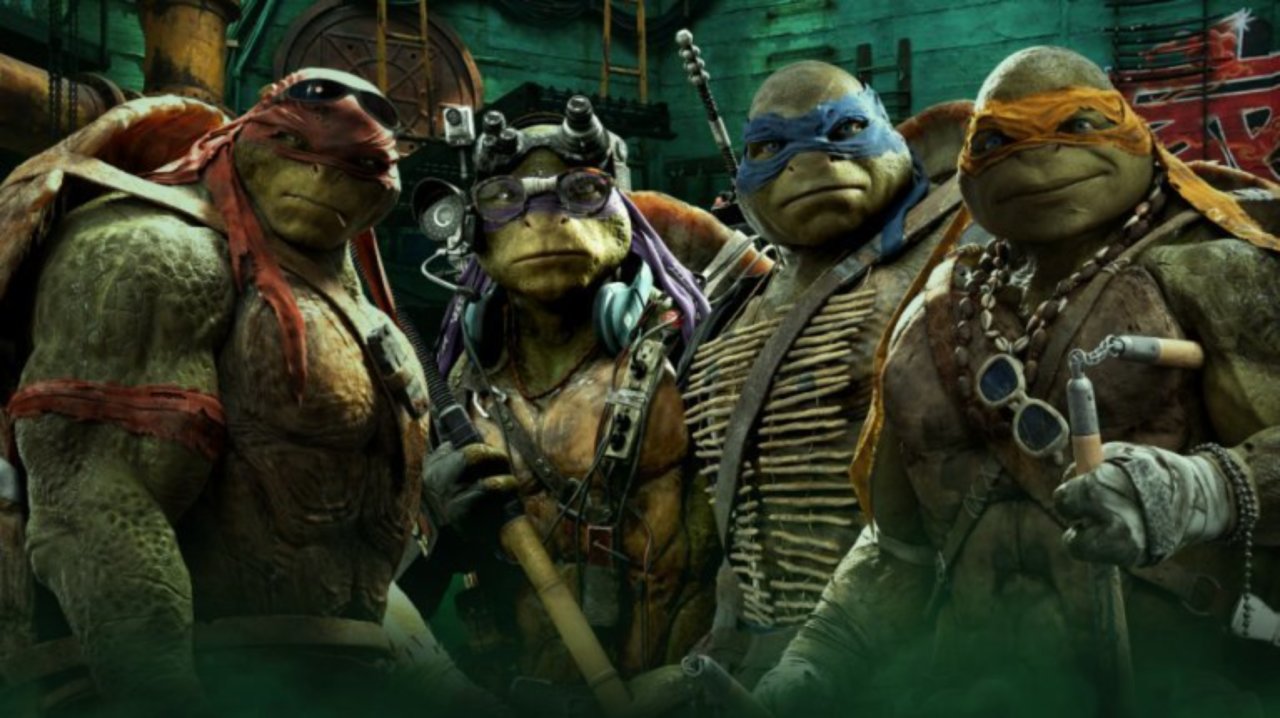 Andrew Dodge has now been tapped for writing the script. Bay and his company had last produced the 2014 reboot movie and also the 2016 sequel, Out of the Shadows, which had proven to be a huge disappointment with only $245 million worldwide. Both the movies had starred Megan Fox and Will Arnett as the allies to the mutant superheroes, comprised of Michelangelo, Leonardo, Donatello and Raphael.

The TMNT franchise, which had been spawned by Kevin Laird’ and Kevin Eastman’s comic book, has been revived on the small screen with the 4th animated series, Rise of the Teenage Mutant Ninja Turtles. 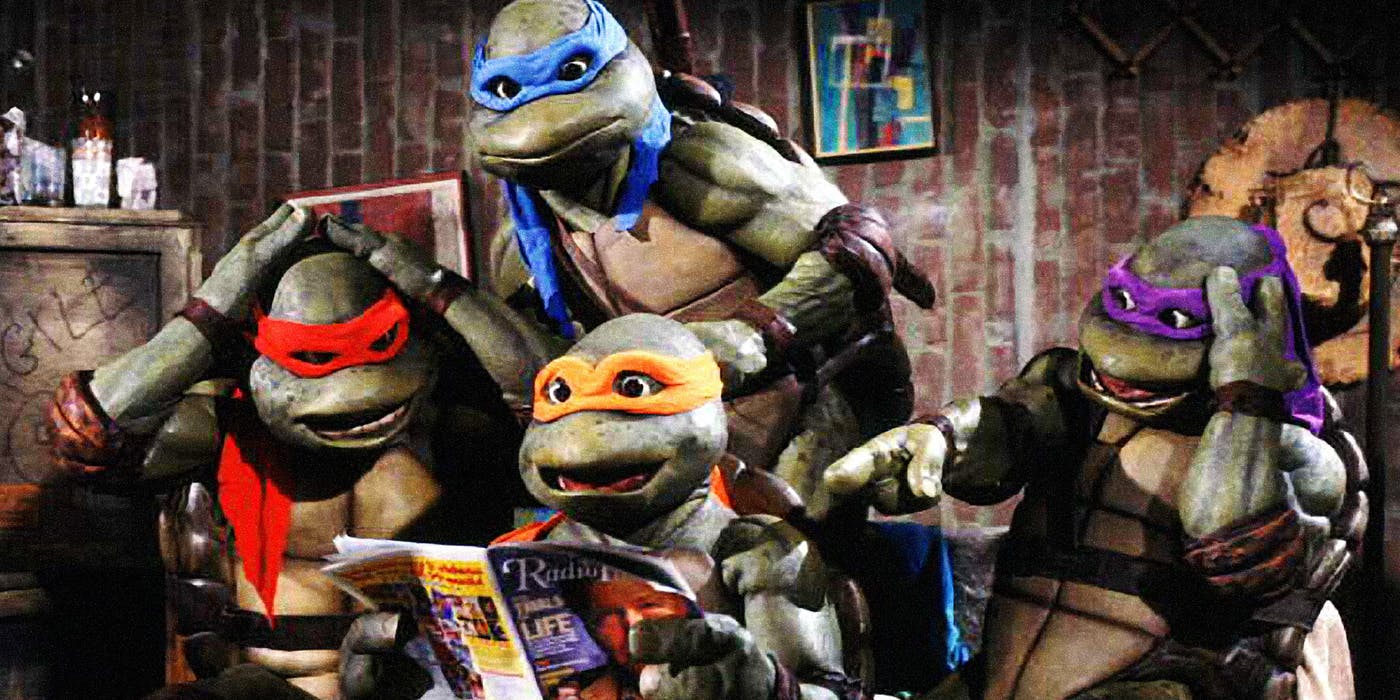 Across six films, 5 of these had been live-action, one a CG-animated silver screen reboot that had failed to take off in the year, 2007-the Turtles have also earned over $1 billion dollars in the box office totals.

Fuller and Form had produced the horror hit, A Quiet Place for Paramount, which also has a sequel in the works, dated for the year, 2020.

Fan Creates Epic Aunt May 10-Year Challenge And It Is Too...