Terrence Howard had been part of Iron Man’s cast, and had joined Gwyneth Paltrow and Robert Downey Jr. as the character, Col. James “Rhodey” Rhodes, but while the actor’s co-stars had continued to be a very crucial part of the MCU, Howard was replaced by Don Cheadle in the film, Iron Man 2.

During the movie, Iron Man, there had been an intention of bringing back the actor, Howard for the role in the sequel. But as all the fans know, this had never really come to fruition as Cheadle had gotten the opportunity to wear the armour in the film, Iron Man 2. No one had really made a huge deal about this, not knowing how interconnected and huge a story this would be on the silver screen. 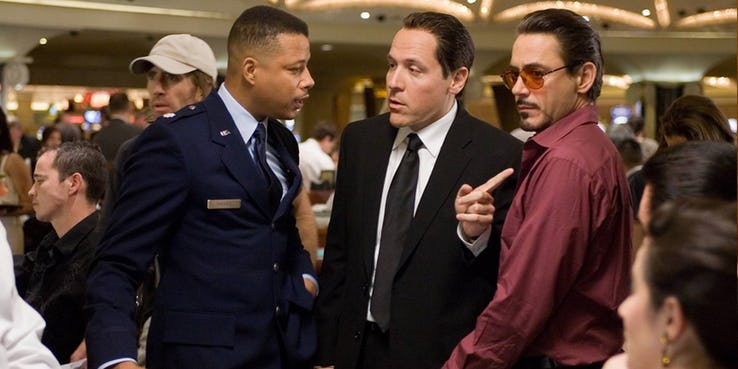 Howard, who is a huge a fan of the comic book character, had been the very first actor to have joined Iron Man and also had the largest salary amongst this cast. Favreau had chosen him on the idea that he can play War Machine in future films. He had spent a lot of time with pilots and had also visited Nellis Air Force Base to prepare for the gig. But he had never really gotten to put on the armour after he had been recast a few months after Iron Man had released. It was not clear what had prompted the actor switch, but Howard then came out as understandably frustrated.

“Apparently the contracts that we write and sign aren’t worth the paper that they’re printed on sometimes. Promises aren’t kept, and good faith negotiations aren’t always held up,” he had said. 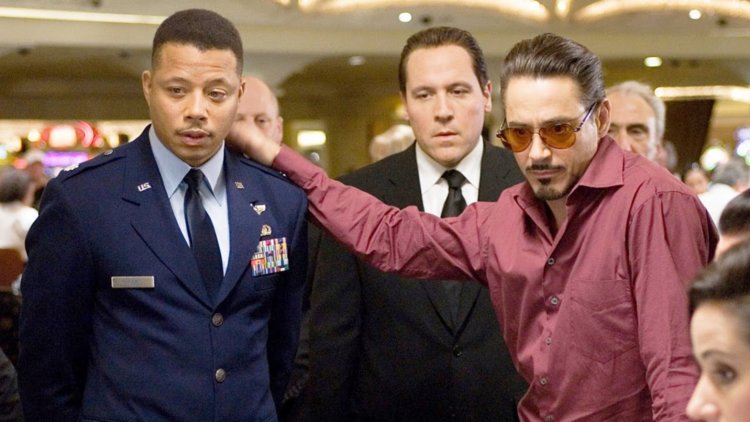 In the year, 2013, Howard had acknowledged the change during a guest appearance on Watch What Happens Live, and he had revealed that he had been pushed out due to a few salary conflicts. According to the actor, Downey had a huge pay raise after Iron Man’s massive success, and this had resulted in cutting back on his salary which did not sit well with him at all. Downey had maintained that he had nothing to do with the entire recasting decision. It is not clear whether the actor’s camp had walked away or Marvel Studios just stopped negotiating.

Marvel Studios knew that Downey was going to be the face of the new franchise, and had made him their priority. They had then landed a perfect casting choice, and they were not going to waste this opportunity because of a small internal conflict. 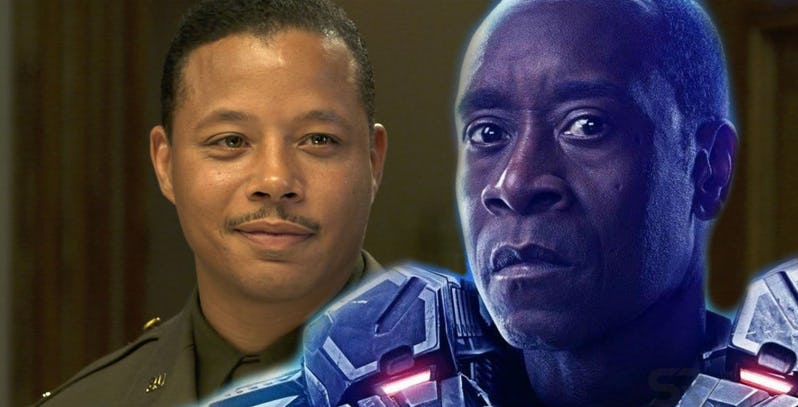 After many years of feuding, Howard and Downey had patched things up in the year, 2017. Howard had revealed that they had come together as “everybody is making money now.”

Howard and Downey had great chemistry in the movie, Iron Man and this had made it easy for all the fans to buy into their relationship as Rhodey and Stark. It would have been super interesting to see how their dynamic would have changed over time. This is not to say that Cheadle is not a good actor and his rapport with Downey has also been pretty great.

14 Women Rumored To Who Have Been In A Relationship With...