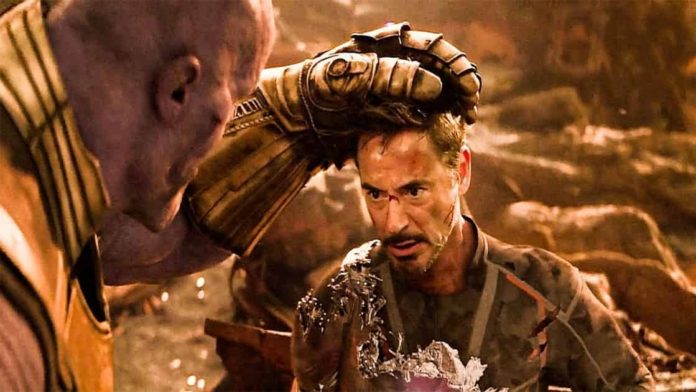 Iron Man, aka Tony Stark, is the least strong of all the Avengers even with his suit. His nanotech suit gives him a lot of extra power, but the likes of Doctor Strange, Hulk and Thor, can easily defeat him. But even after all this, Tony puts up the biggest fight ever against Thanos, and apart from Thor, he was the only who made the Mad Titan bleed.

Thanos hated Tony Stark the most. He had been planning to obliterate Iron Man.  For other characters like Loki or Heimdall, a stab or a neck snap was more than enough, but Tony was about to get the whole wrath of all the four infinity stones. 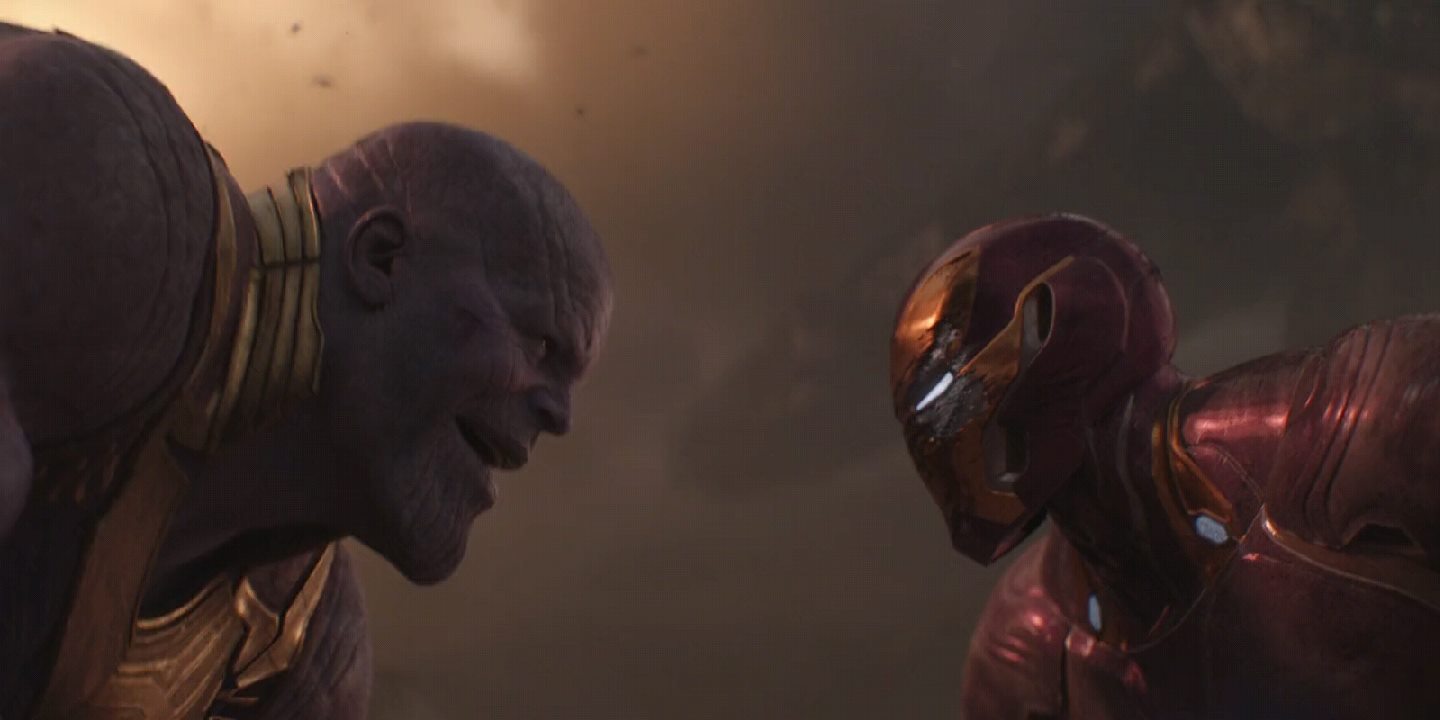 RELATED: New Infinity War Theory Claims That Thanos Had Killed Himself During The Infamous Snap

Among all the of Avengers, Tony had been was the one who presented a real challenge to Thanos. Tony was very shocked to know that Thanos actually knew who Iron man was.

How Thanos knew him was a big mystery, but the Russo Brothers had confirmed that he knew Tony as Iron Man and he was the one who had put the breaks on the Mad Titan’s plans. Thanos had been the one who sent Loki with his Sceptre which had the Mind Stone, and Tony had stopped to it. He had defeated Loki and the Chituari by flying in with the Nuke. Thanos had been pissed because Tony had cost him two of the Infinity Stones and ahead of that the fight on Titan had taken place. This had led to a vicious dying moment for Tony which had been prevented by Doctor Strange. 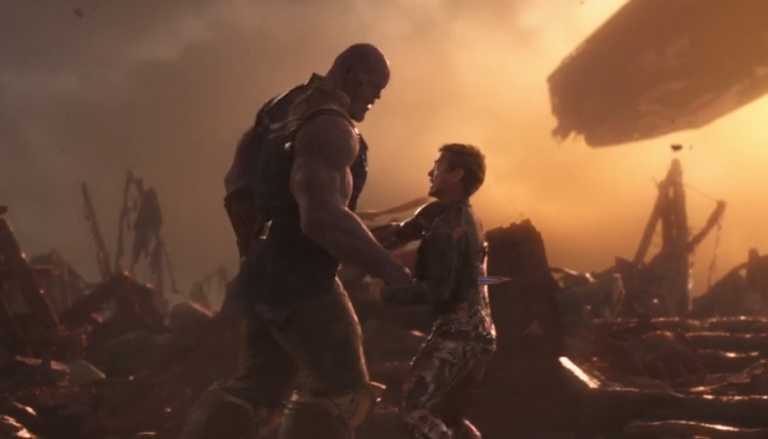 RELATED: This Is The Only Marvel Superhero Who Never Met Thanos In Avengers: Infinity War

In the movie, Avengers: Endgame, Thanos will go all out on Tony Stark as he really does hate him the most and all the fans cannot wait for this rematch.

This is the official synopsis of the movie: