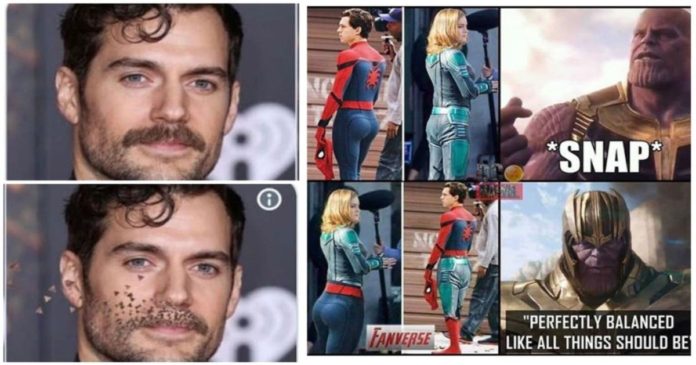 The Marvel Cinematic Universe emerged as a blessing for the comic book fans, more specifically, the fans of superheroes from Marvel Comics. Before Iron-Man got the shared superhero universe going in 2008, the Marvel Studios was in disarray, and it is a fact that the Marvel Comics heroes like Iron-Man were hardly known to fans beyond the comic books. That is why there was not even a TV version of the Iron-Man or The Avengers available before the arrival of Marvel Cinematic Universe.

Well, the MCU happened and conquered the box office. After 18 films, Avengers: Infinity War released, and it is the beginning of the end of the current phase of MCU. It was the most anticipated film of this year and has shattered numerous records during its $2 billion box office romp. While almost every comic book fan has seen the movie, but, if you haven’t then let us warn you that this article contains a lot of SPOILERS. Although, we are very sure that even if you haven’t seen the film, you would still be aware of the universe-altering snap of Thanos.

The audiences were stunned by the ending of Avengers: Infinity War, but, what about the opinion of Q from Star Trek: The Next Generation? We are not sure if Chuck Norris survived the Thanos finger snap. Did Henry Cavil make it unscathed with his Mission: Impossible – Fallout mustache in place? There are these and many other such funny questions which have been answered by some side-splitting memes. Therefore, get ready to be blown away by these 30 brutal memes inspired by Avengers: Infinity War’s “finger snap.” Before you scroll down, remember that we have warned you about Spoilers! 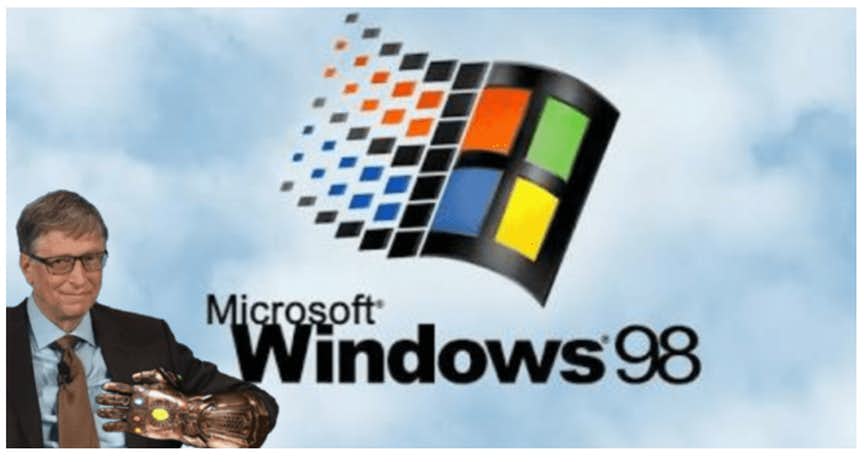 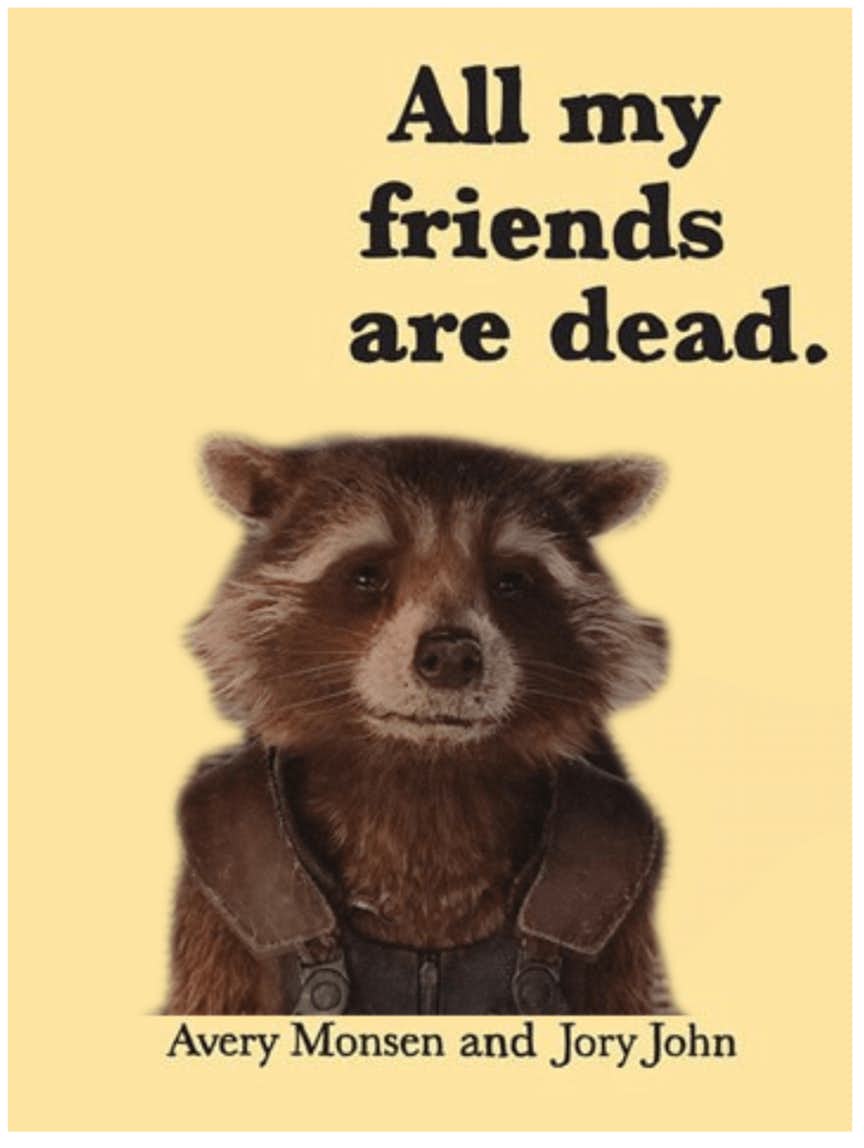 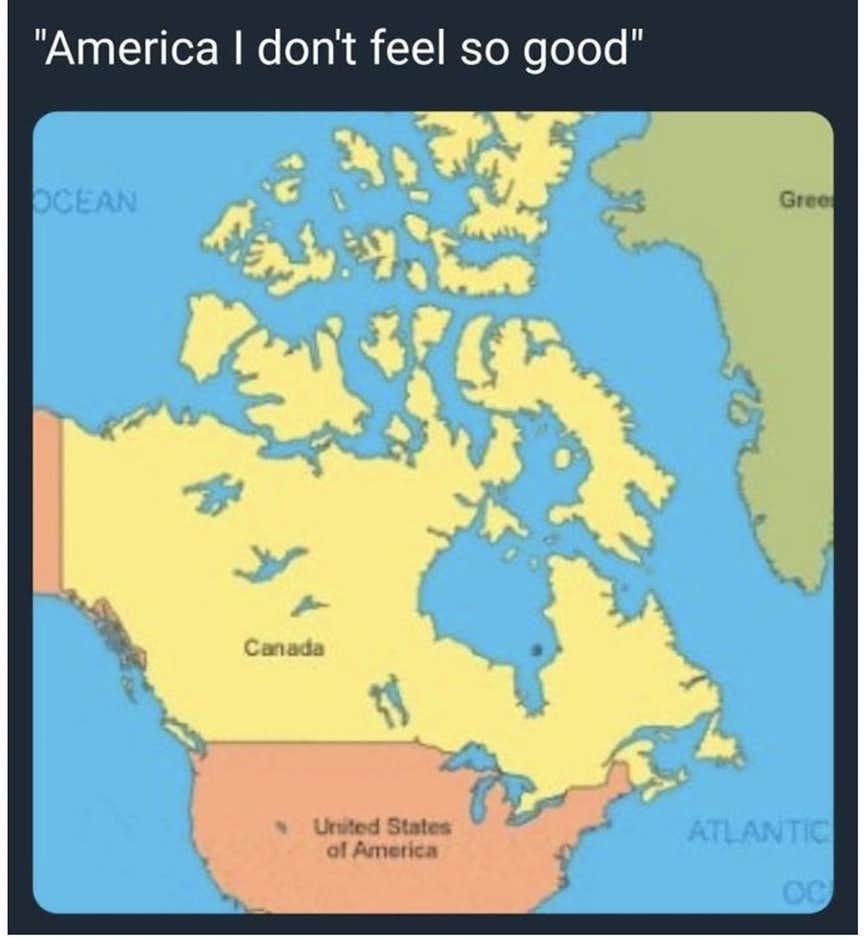 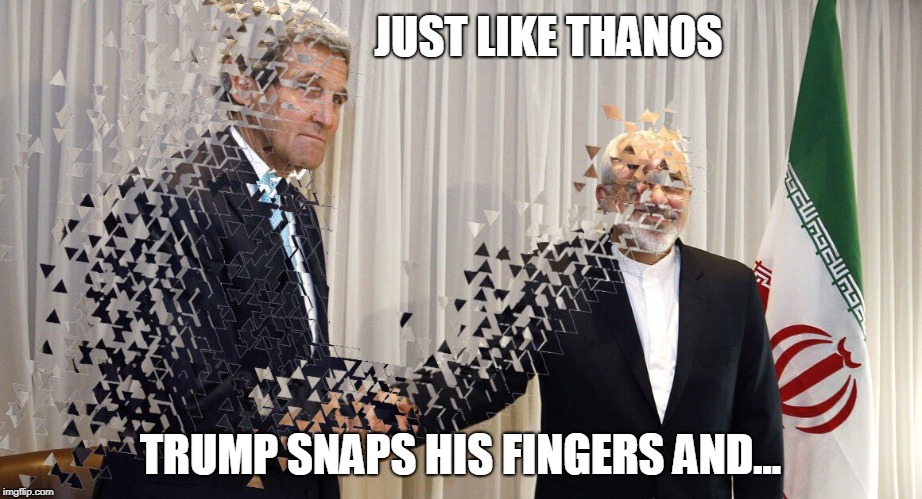 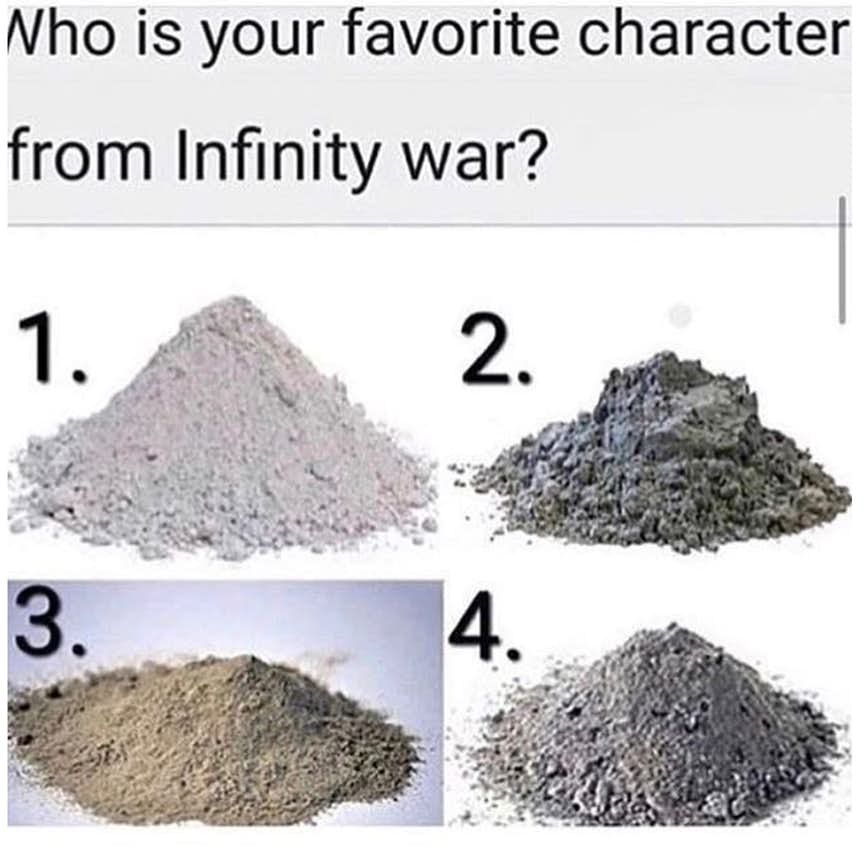 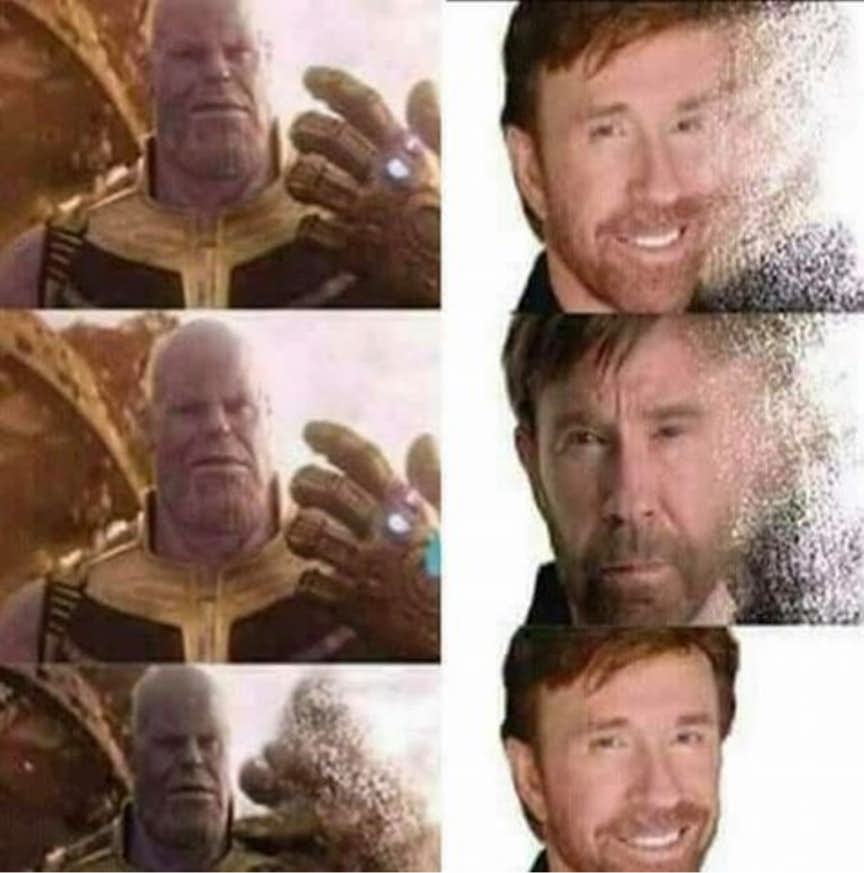 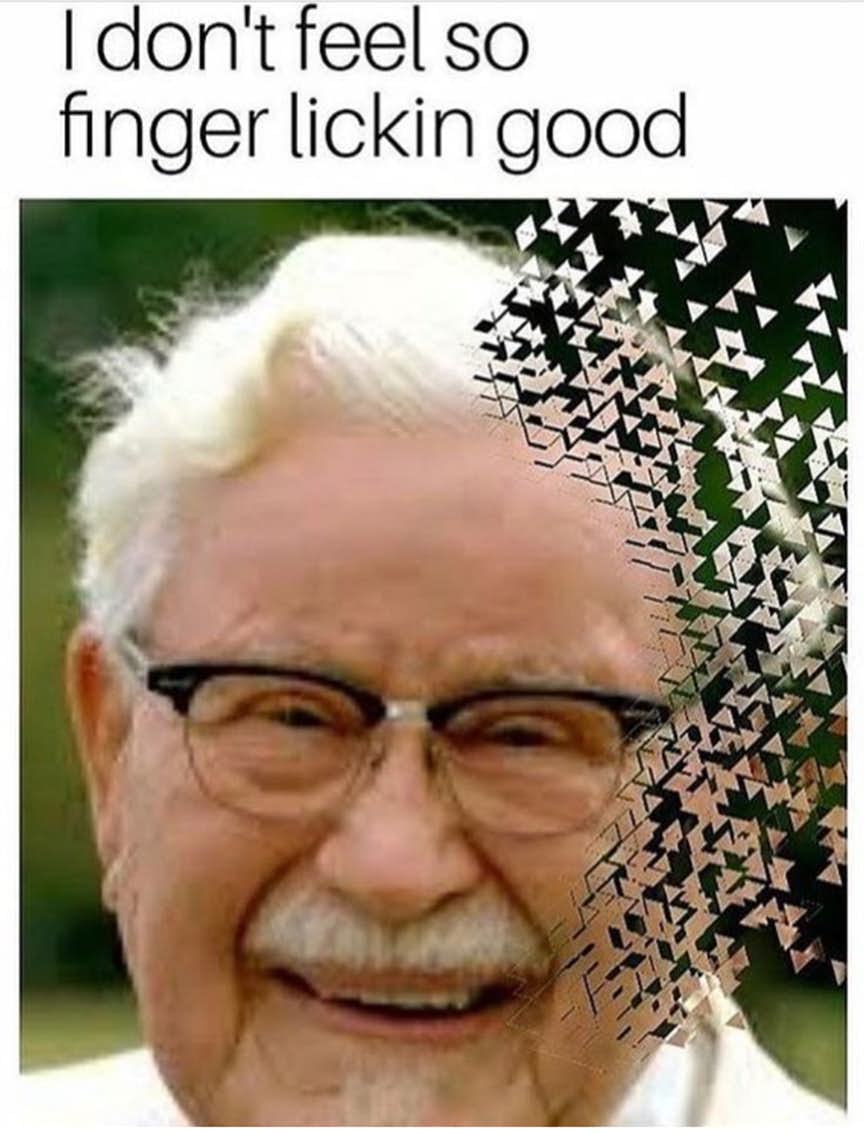 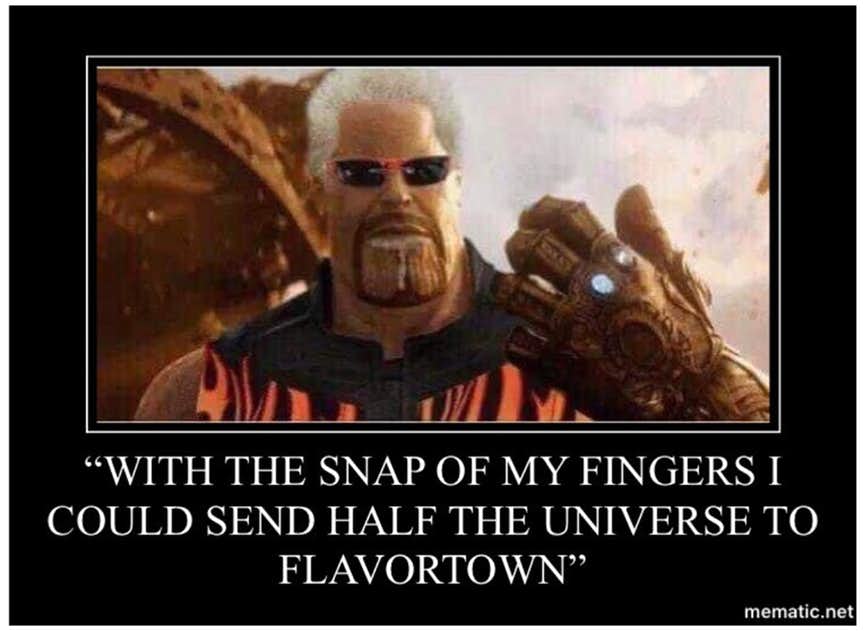 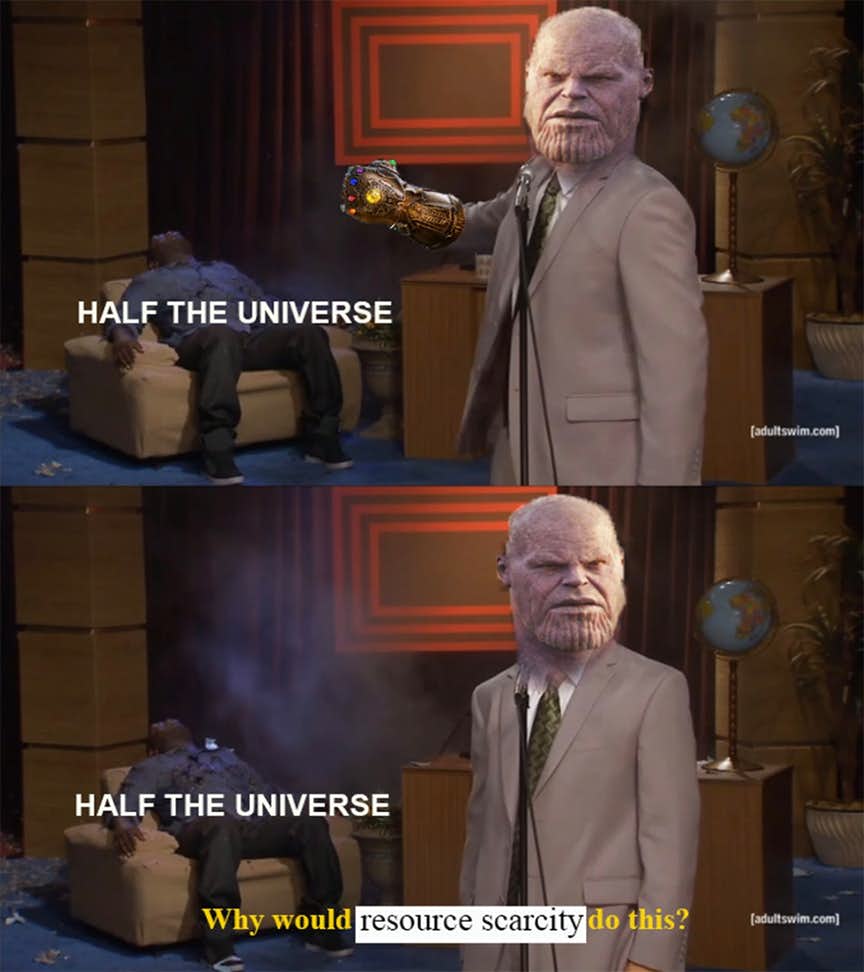 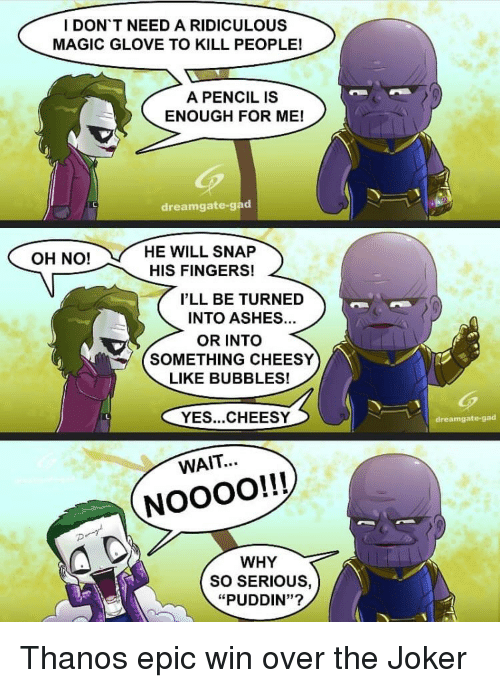 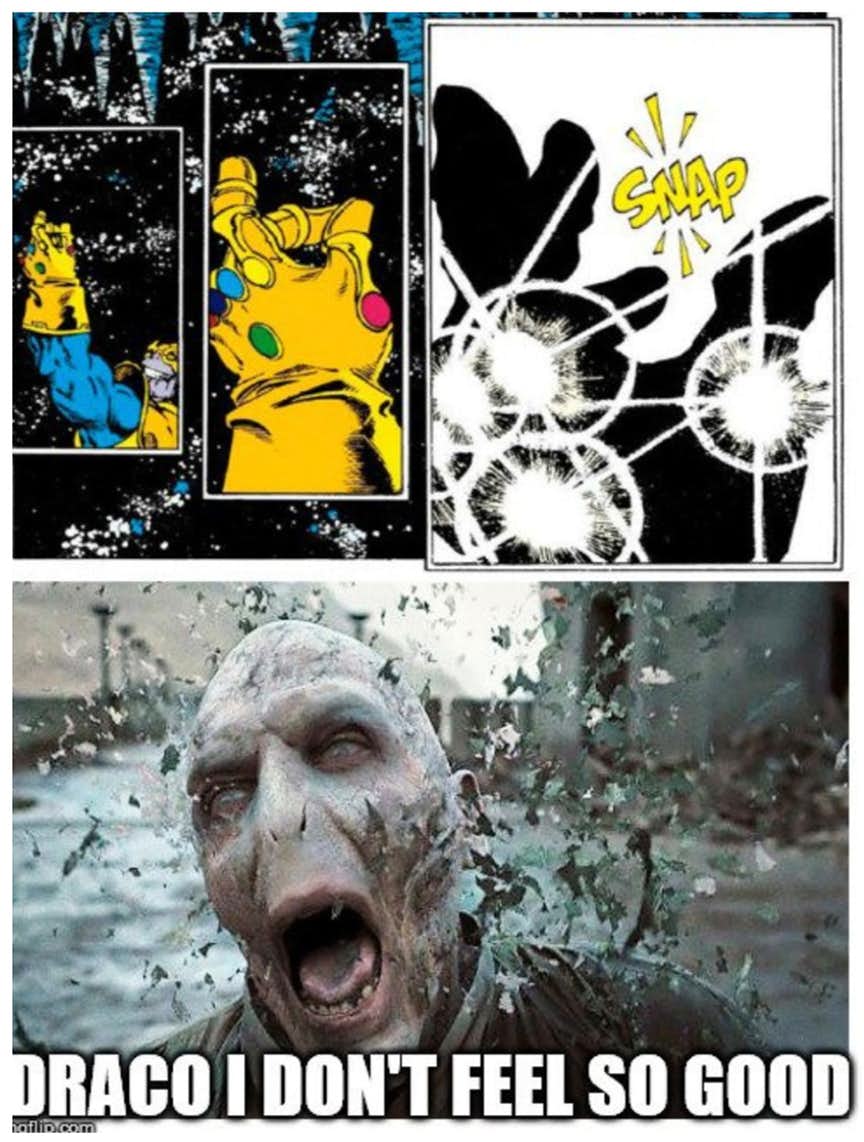 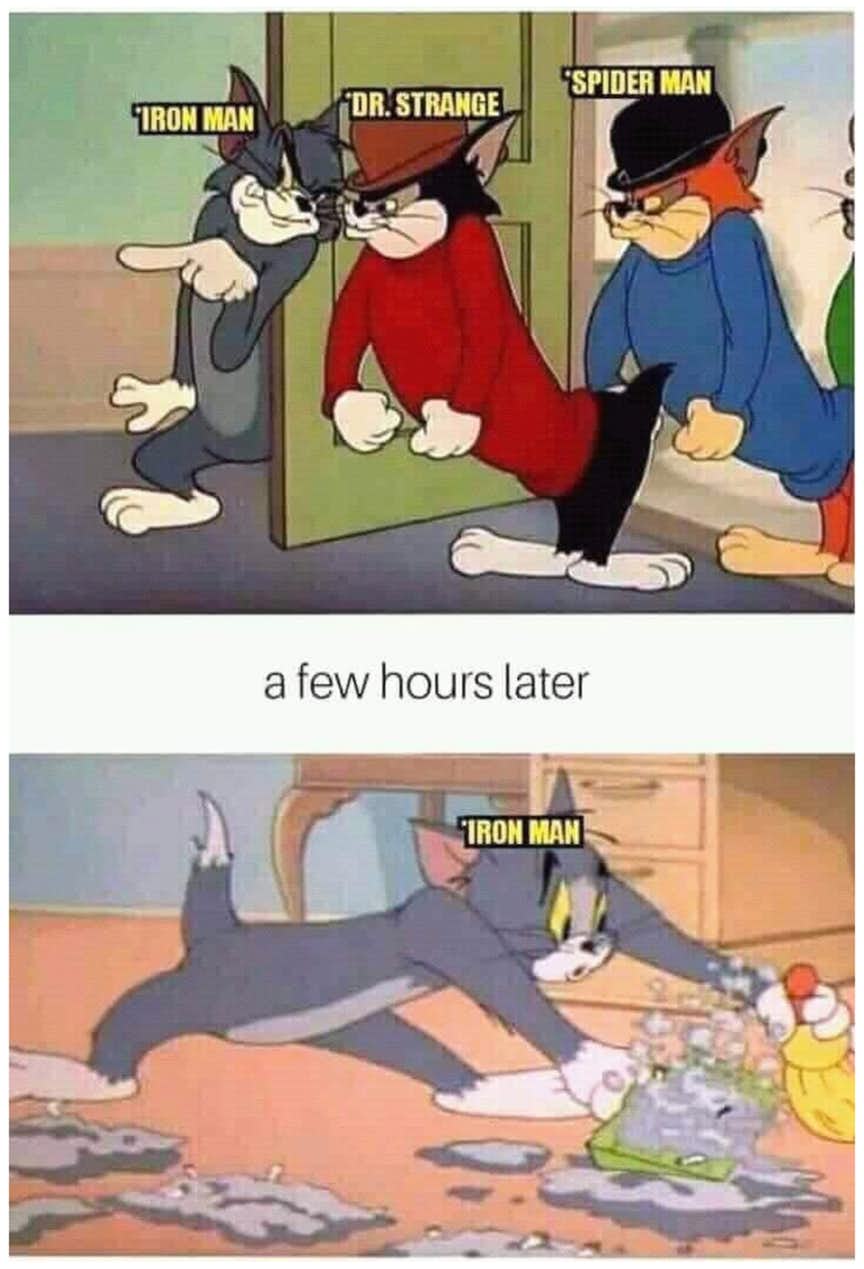 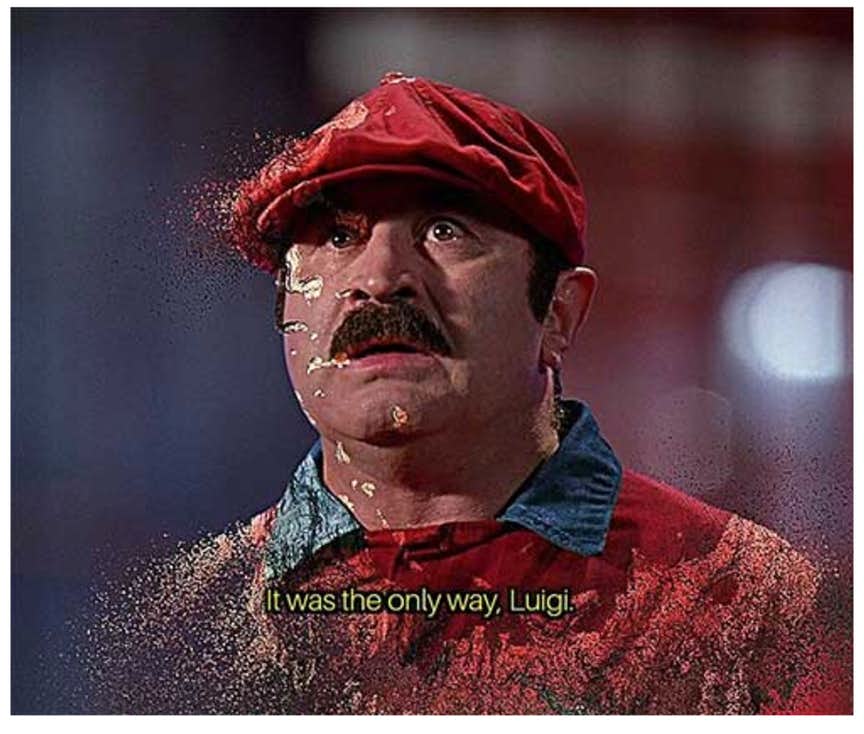 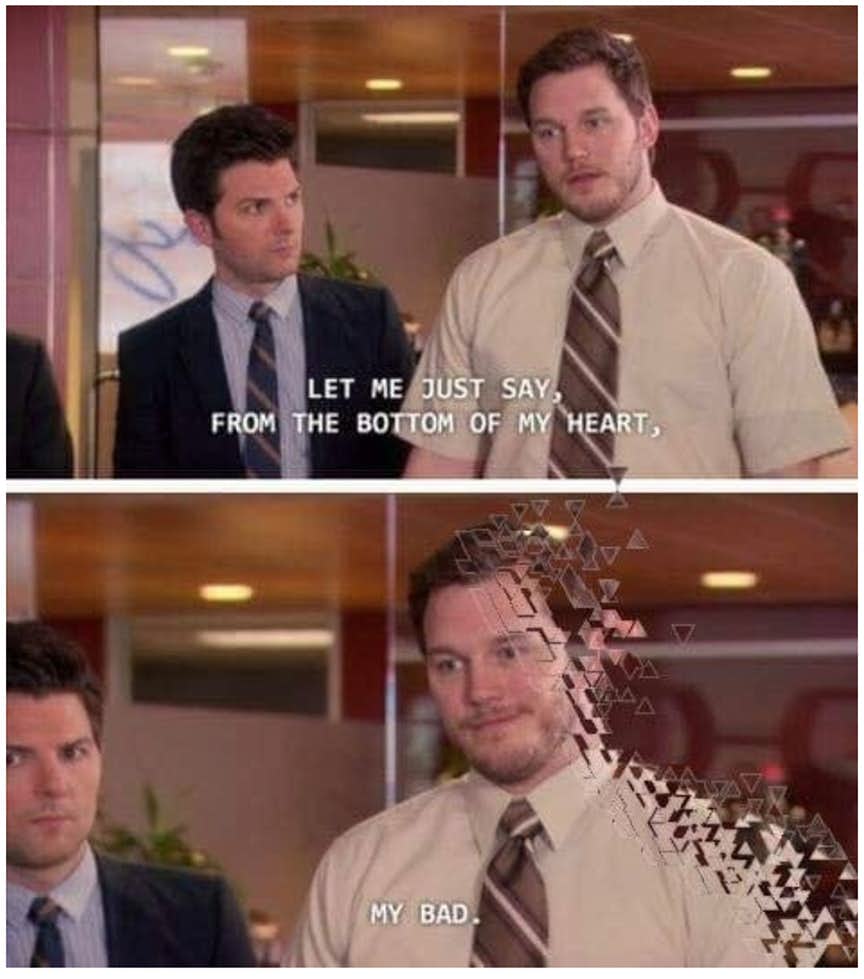 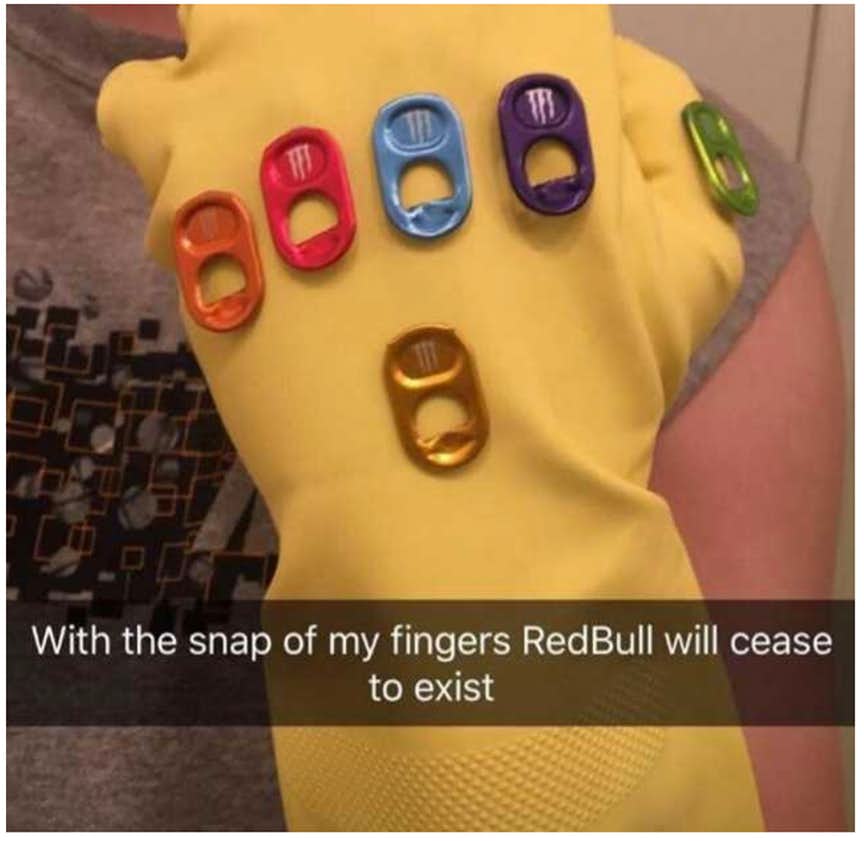 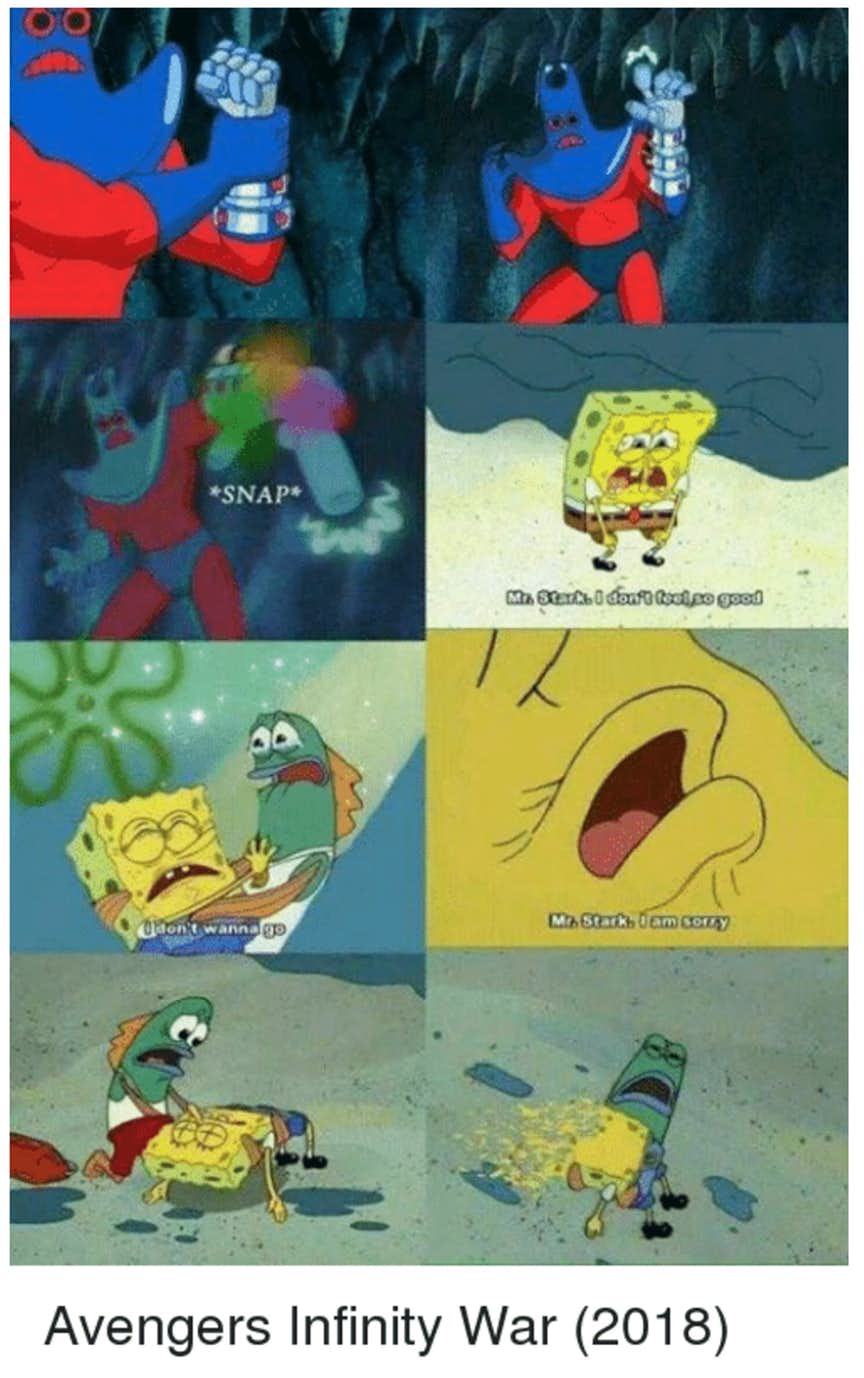 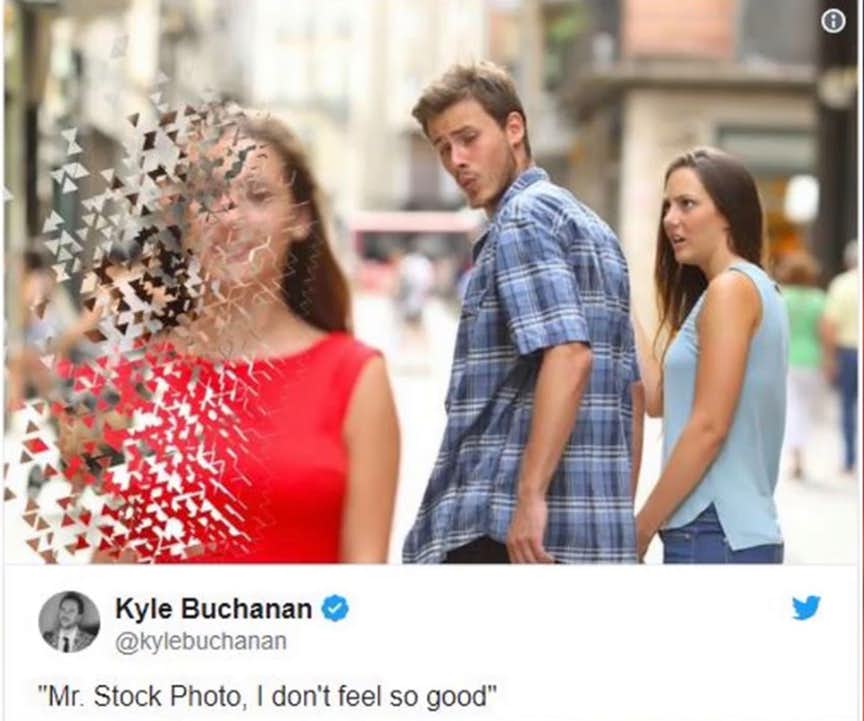 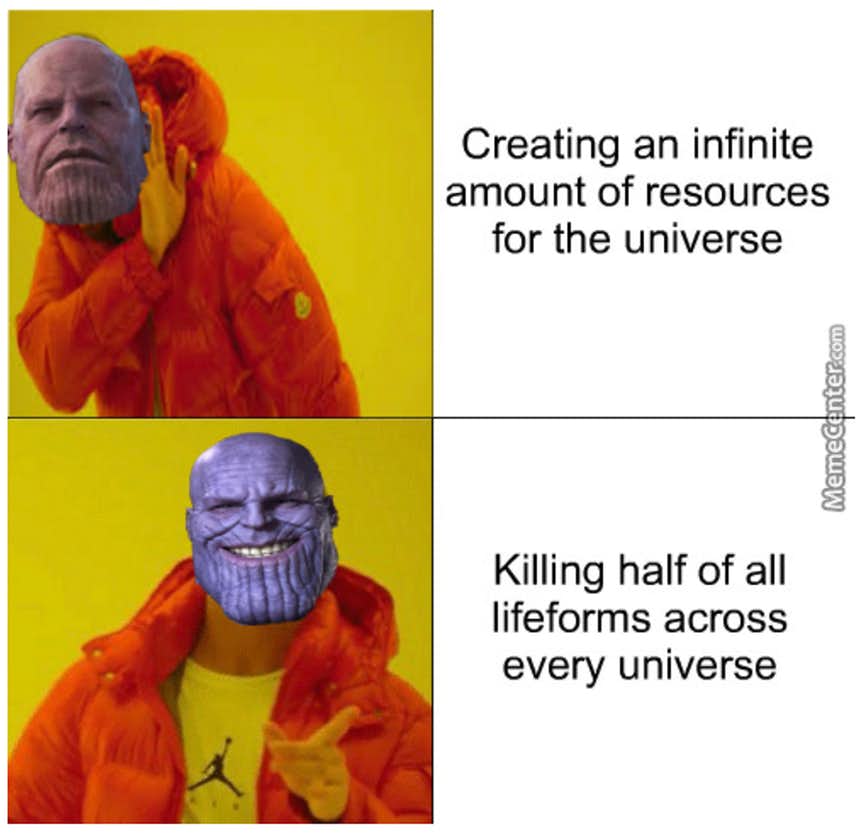 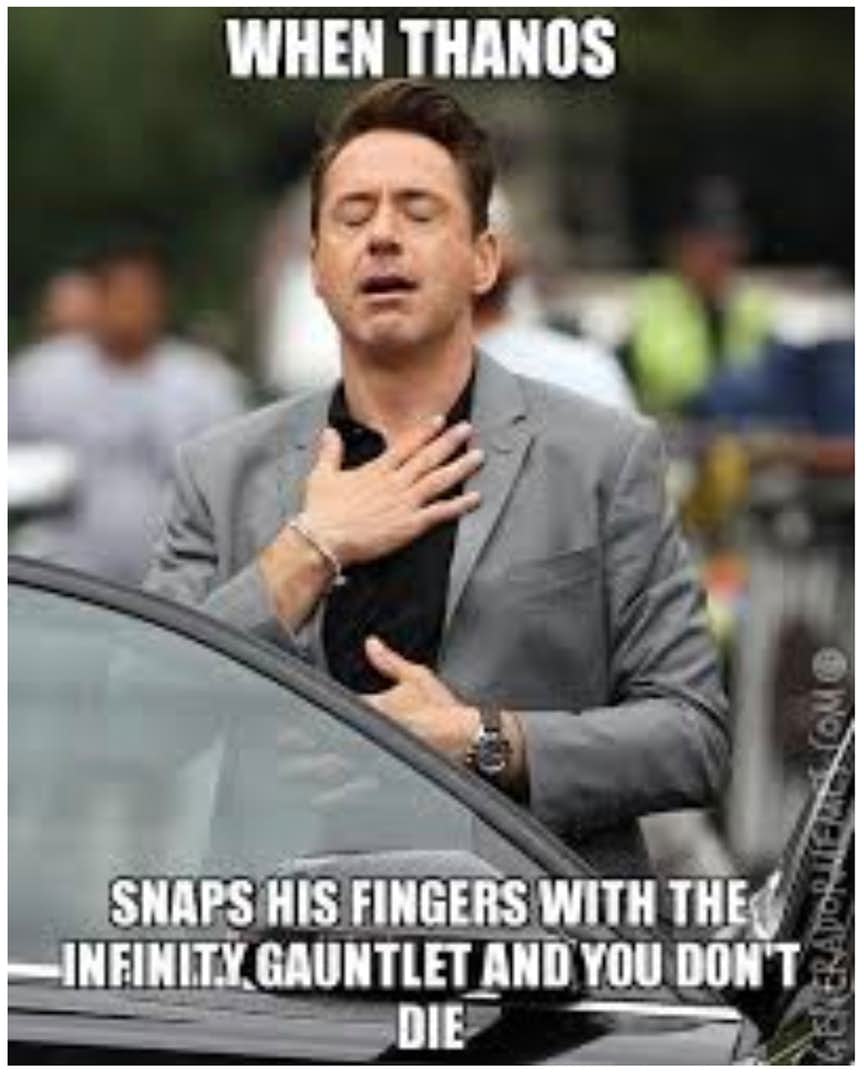 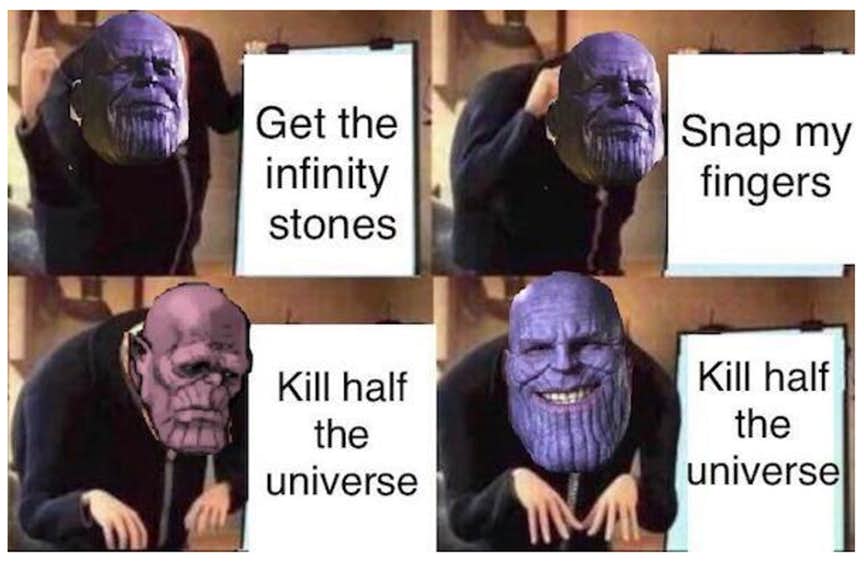 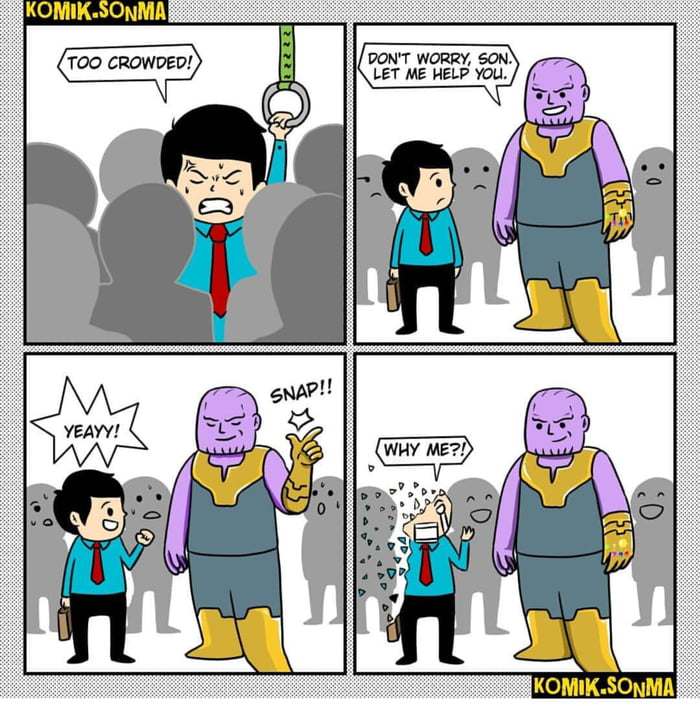 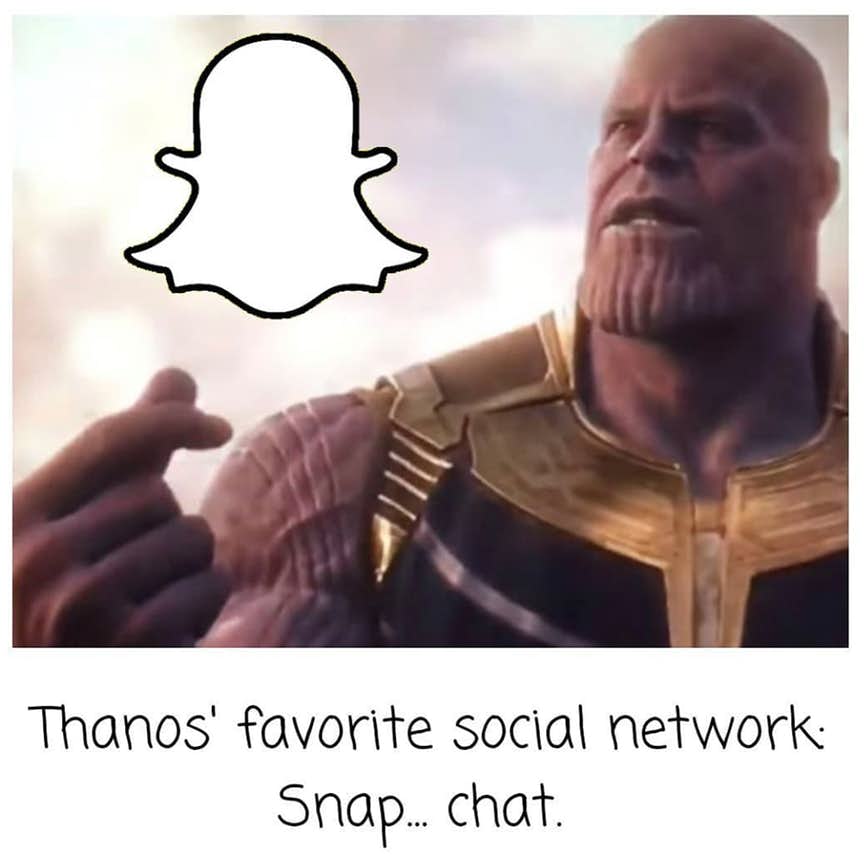 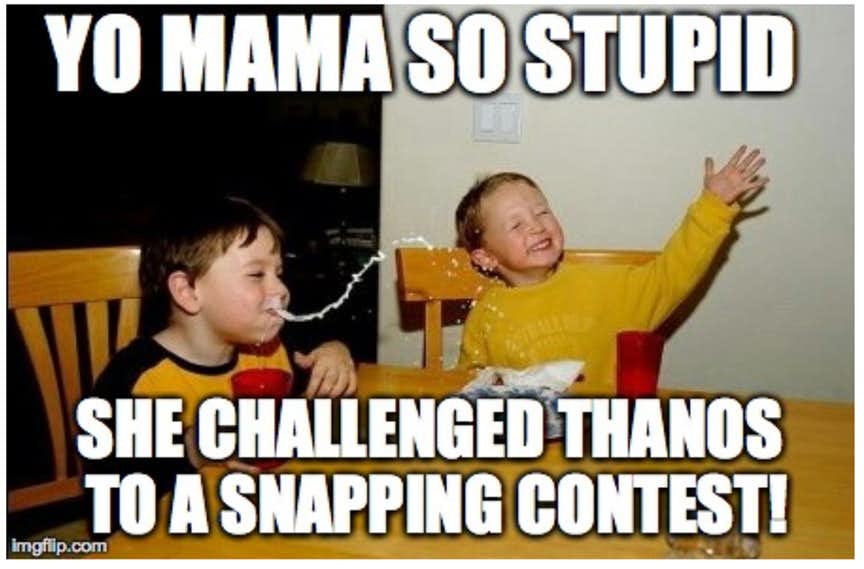 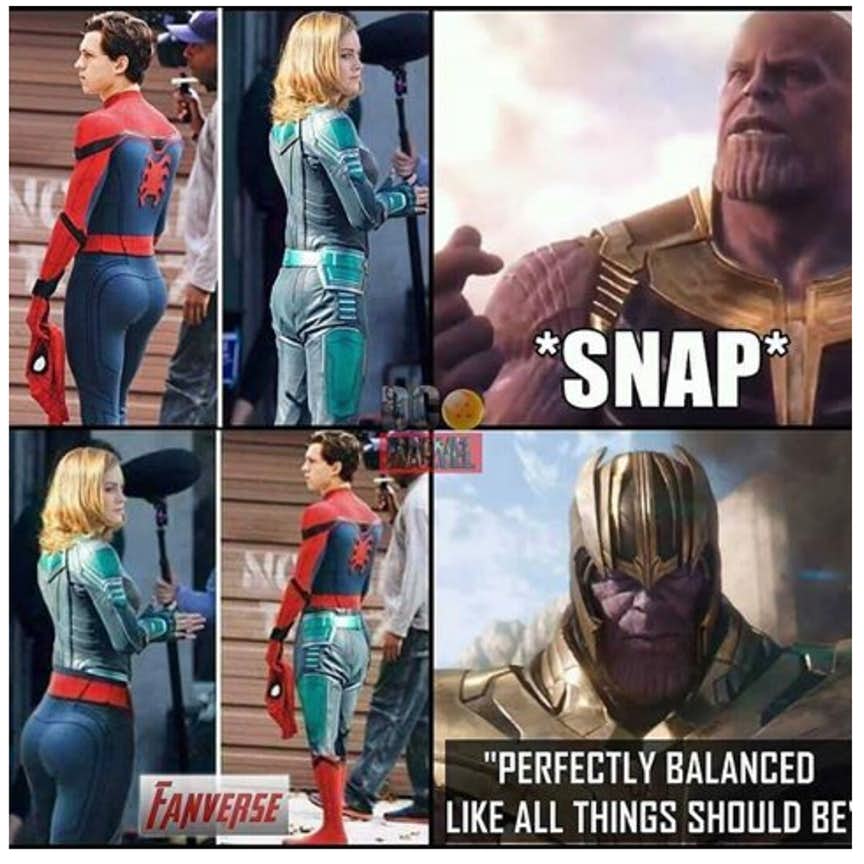 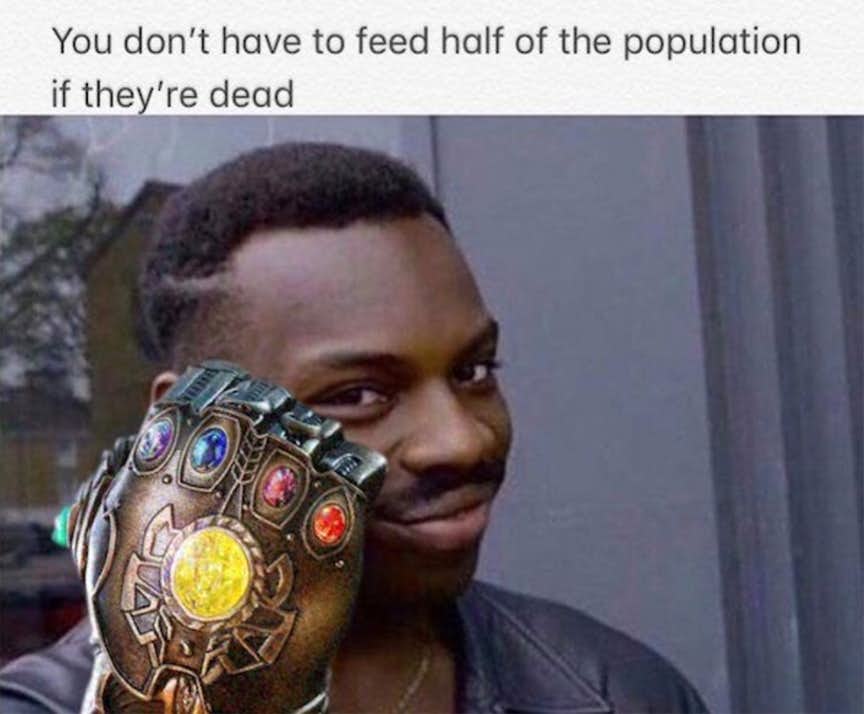 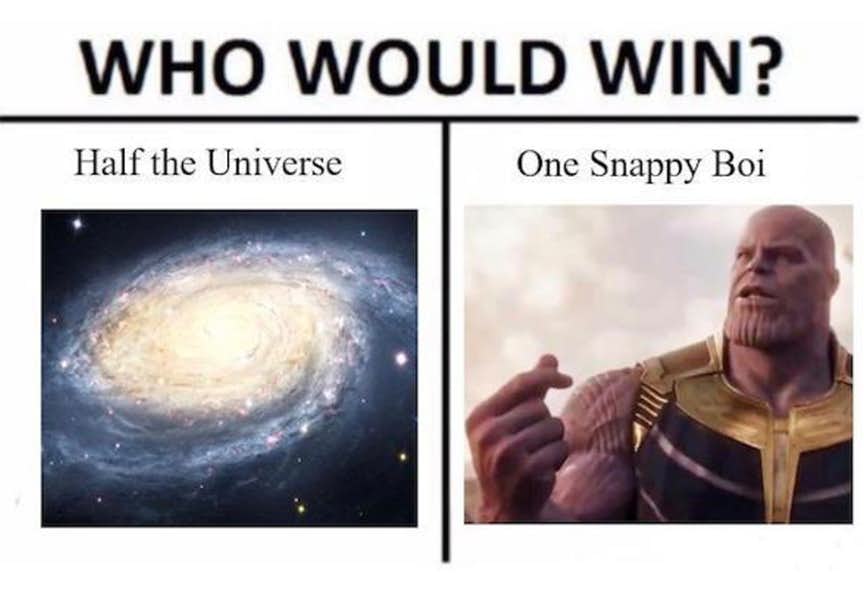