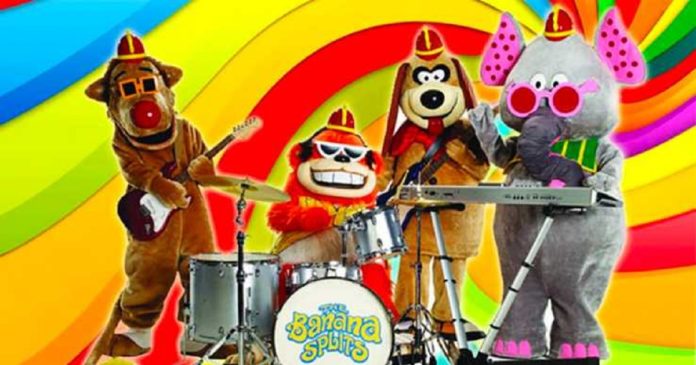 A children’s series just got a horror genre twist with the return of The Banana Splits in an all-new original movie which is set to premiere this year via Warner Bros. Home Entertainment.

The Banana Splits will be offering a whole new take on these classic characters, which had been introduced to audiences for the first time in the year, 1968 with The Banana Splits Adventure Hour. In the upcoming thriller, Harley and his family attend a taping of The Banana Splits TV show, which is actually supposed to be a fun-filled birthday, but then, things take a pretty horrifying unexpected turn and then the body count just rises. Will Harley, his mother and their new friends safely escape this terror? 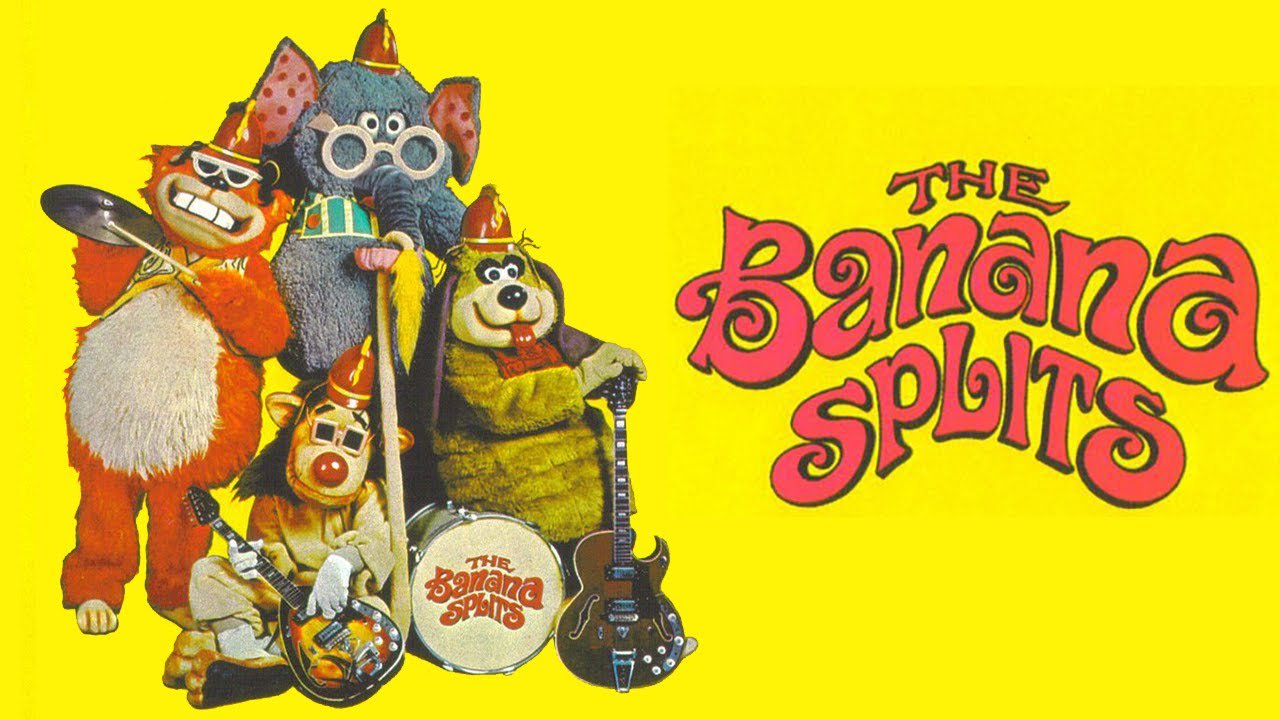 The Banana Splits stars Finlay Wojtak-Hissong (The Kindness of Strangers) as Harley, Dani Kind (Wyonna Earp) as Beth, Steve Lund (Street Legal, Schitt’s Creek) as Mitch, Romeo Carere as Austin, and also, Sara Canning (The Vampire Diaries, A Series of Unfortunate Events, War for the Planet of the Apes) as Rebecca.

Fleegle, Bingo, Drooper and Snorky will also make appearances. This movie has been written by Thomas and Jed Elinoff and has been helmed by Danishka Esterhazy.