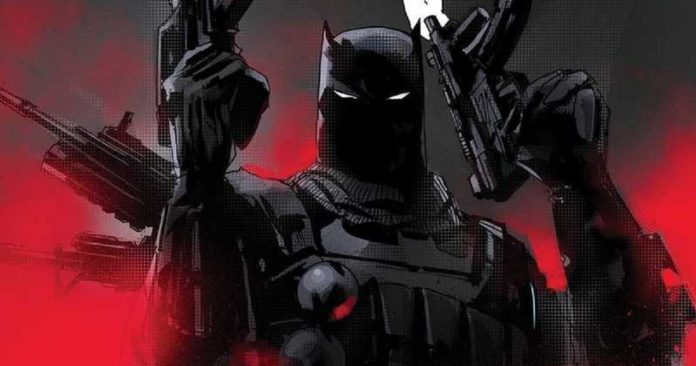 The Batman is all set to start its shooting before this year comes to an end. The director, Matt Reeves had also shared this news on social media when he had been taking part in a Q&A session.

He had also revealed what he was listening to for inspiration while he had been fine-tuning the script for the film. This means that the movie will find an all-new Batman and this is surely exciting news.

When he had been asked if he knew when the production on the movie would begin, Matt Reeves replied, 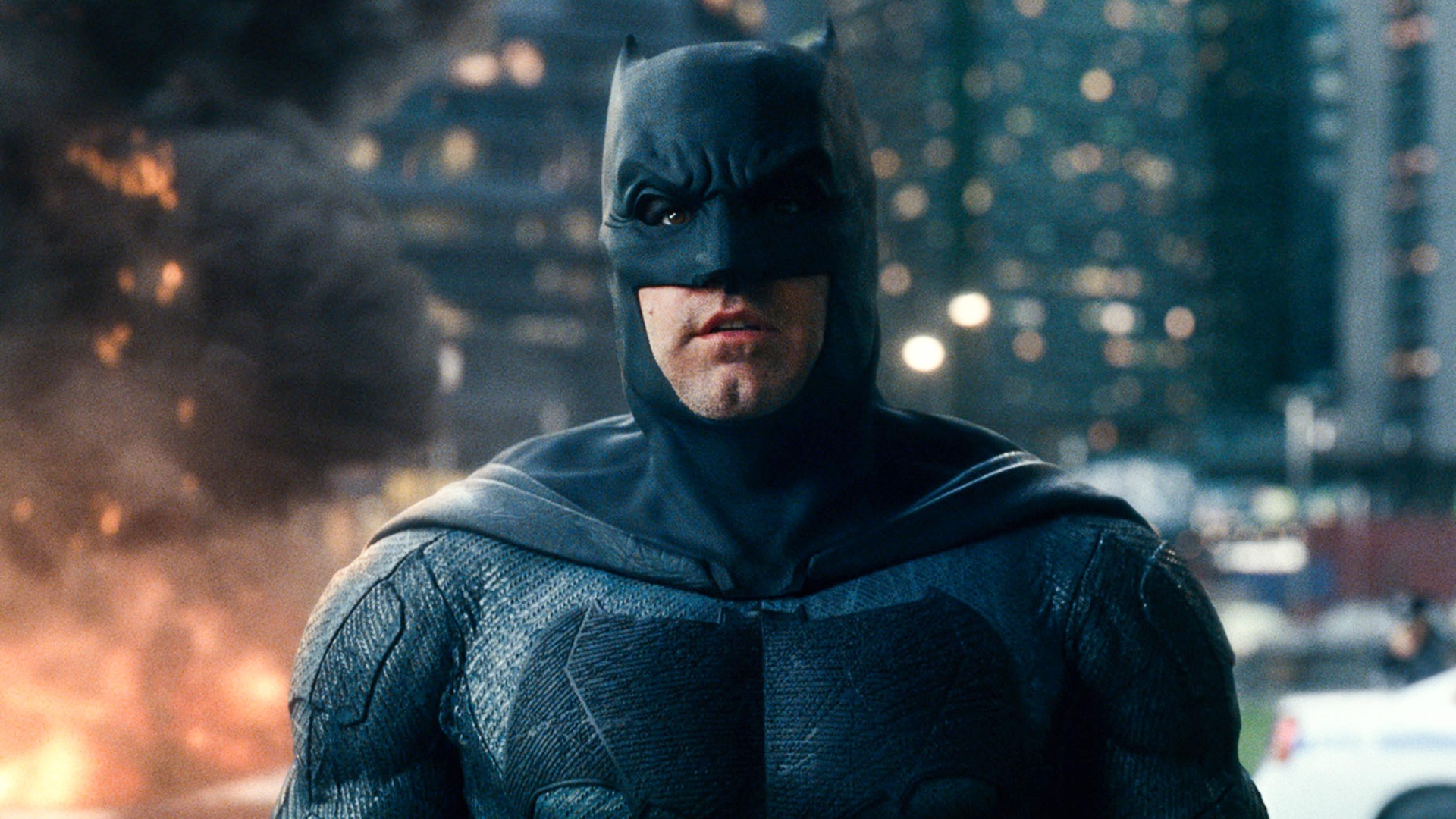 It is surely great to see some real information about this movie after Ben Affleck had left the role. While it was rumoured that the actor was finished playing this character, it was not until very recently that the actor had confirmed this news.

The Batman has been scheduled to hit theatres in the year, 2021, so there is a pretty decent wait time for DC fans who have been waiting to see the film.

Matt Reeves had confirmed that he had watched 1974’s Chinatown, which stars the actor, Jack Nicholson, for the “millionth time.” 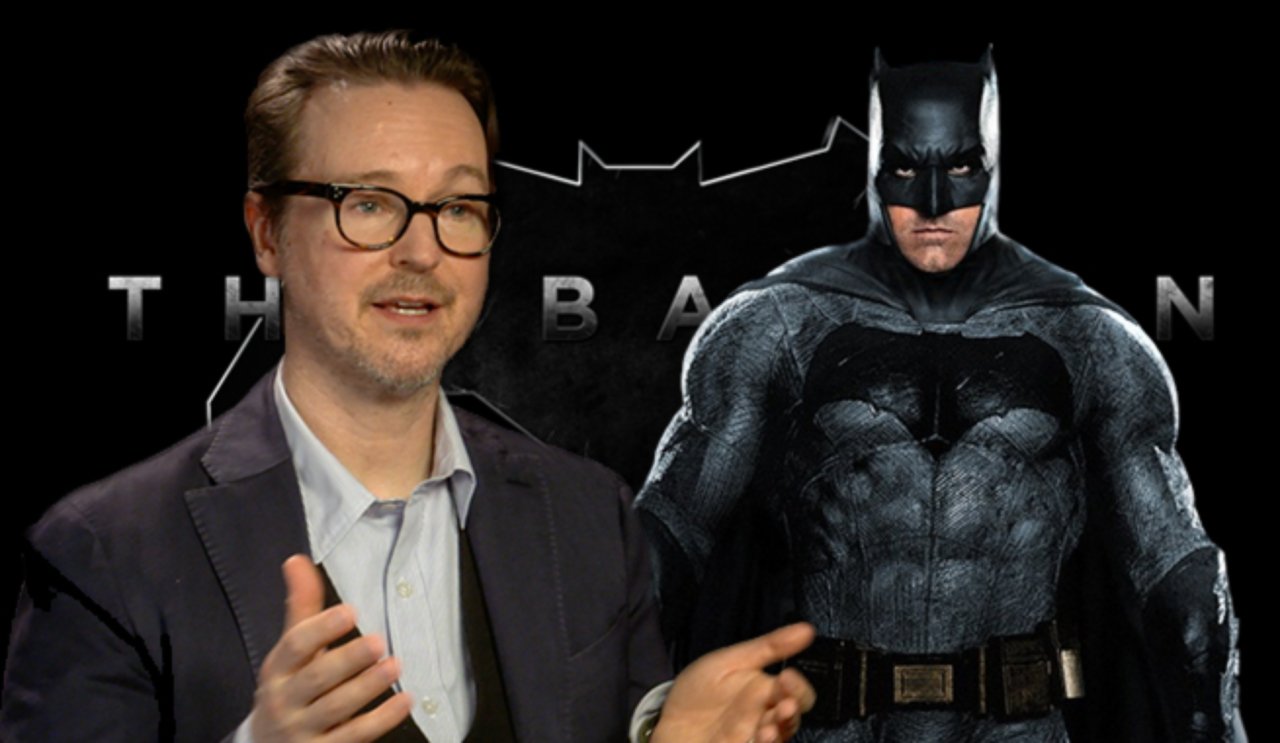 Reeves has also said that he wants to make more of a detective piece about the character and give all the fans a noir experience.

This sounds like a great idea, but it is going to hinge on the actor who will be chosen to play Batman. 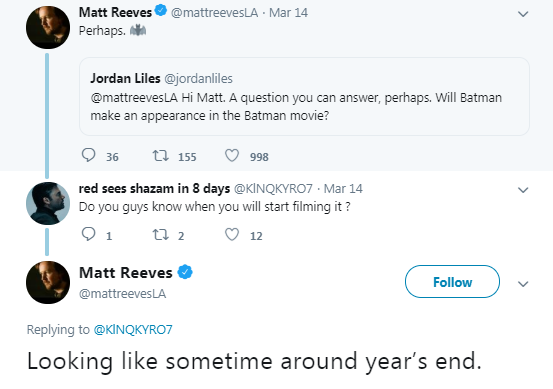 Avengers 4: Dave Bautista Says He Shares Spoilers Because “Nobody Told...