Geeks on Coffee
More
Home Comics THE BATMAN Will Feature As Many As Six Villains, Including Catwoman And... 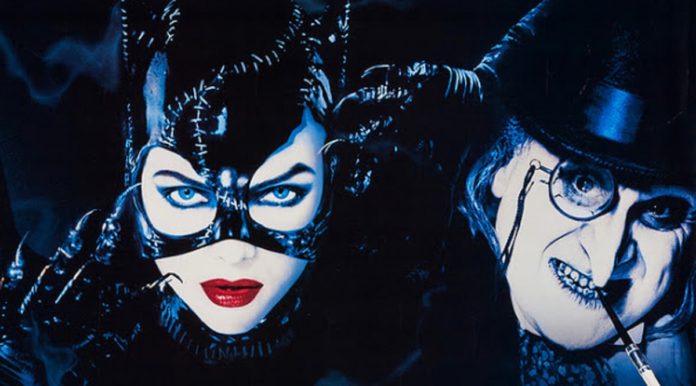 With Twilight star, Robert Pattinson on the verge of joining The Batman, a few more details have started to surface about Matt Reeves movie. In an all-new report from The Hollywood Reporter, Matt Reeves is now looking at the iconic Batman villains-Catwoman and Penguin as the movie’s antagonists. Batman’s gallery will be on display in the movie, with Catwoman and Penguin being the two of the reported villains who will appear in the movie.

It would not be the first time in a live-action for these Batman baddies, who have made appearances many times. Burgess Meredith had played the role of Penguin in the original Batman TV show before he had appeared in Tim Burton’s Batman Returns played by the actor, Danny DeVito in this role. Catwoman was played by Anne Hathway, Michelle Pfeiffer, Julie Newmar, and Eartha Kitt.

Both these characters had made an appearance appeared on Fox’s Gotham, which had wrapped up the last and final season. There, these two had been played by Robin Lord Taylor and Camren Bicondova. 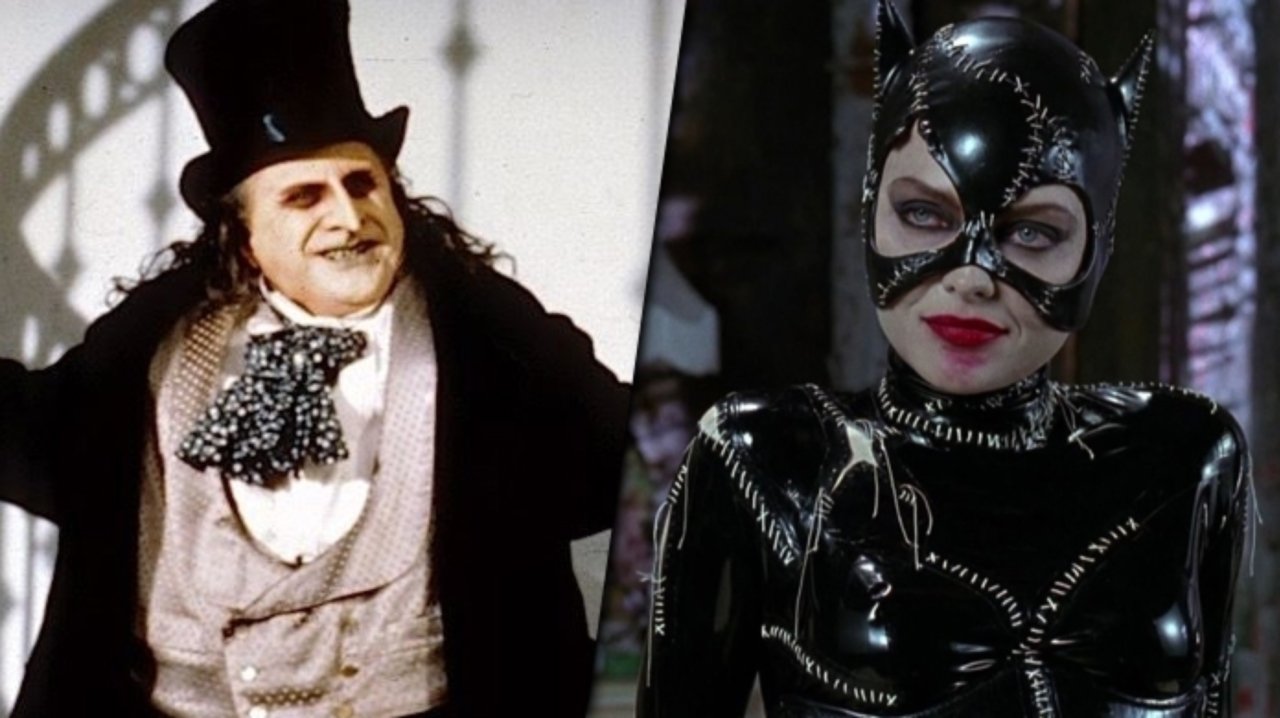 “It’s told very squarely on his shoulders, and I hope it’s going to be a story that will be thrilling but also emotional. It’s more Batman in his detective mode than we’ve seen in the films. The comics have a history of that. He’s supposed to be the world’s greatest detective, and that’s not necessarily been a part of what the movies have been. I’d love this to be one where when we go on that journey of tracking down the criminals and trying to solve a crime; it’s going to allow his character to have an arc so that he can go through a transformation.” 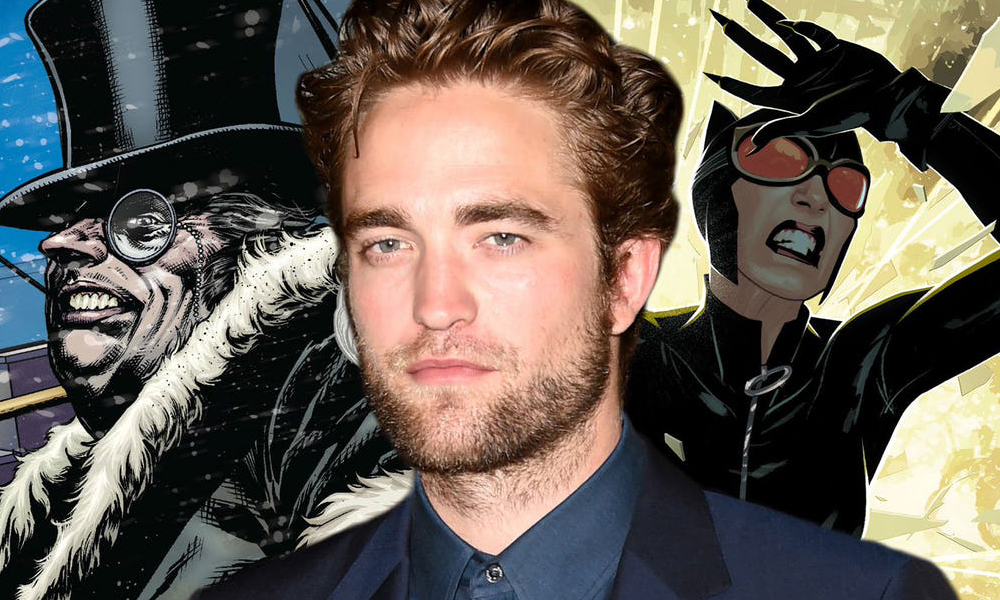 Tony Stark’s Brother, Arno Comes Back As The Anti-Iron Man