Geeks on Coffee
More
Home 80s & 90s CLASSIC The ‘Beetlejuice’ Sequel By Tim Burton Has Been Cancelled. Here’s What Happened 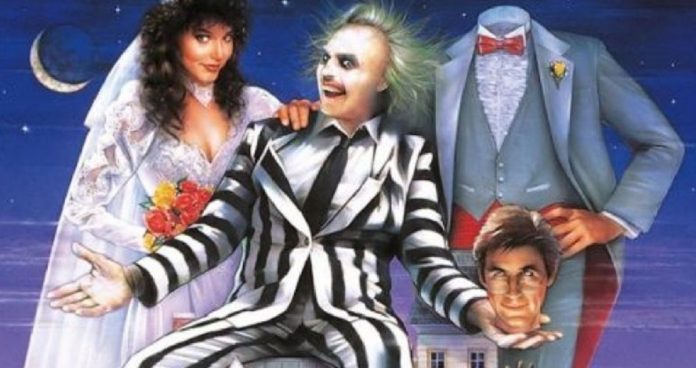 Tim Burton’s movie, Beetlejuice had given all the fans an original experience and had also depicted a dark-humour story of a teenager who is obsessed with death moving into a house that is inhabited by ghosts who she actually befriends. Then, her parents start destroying the house. Michael Keaton plays the role of the main character, a ghoul who uses scary tactics to rid the house of all the residents.

This movie had helped launch Tim Burton’s career and also established the Keaton as a very talented performer. In spite of the many rumours about them giving the fans a sequel, a few recent comments from Tim Burton had dashed all hopes. 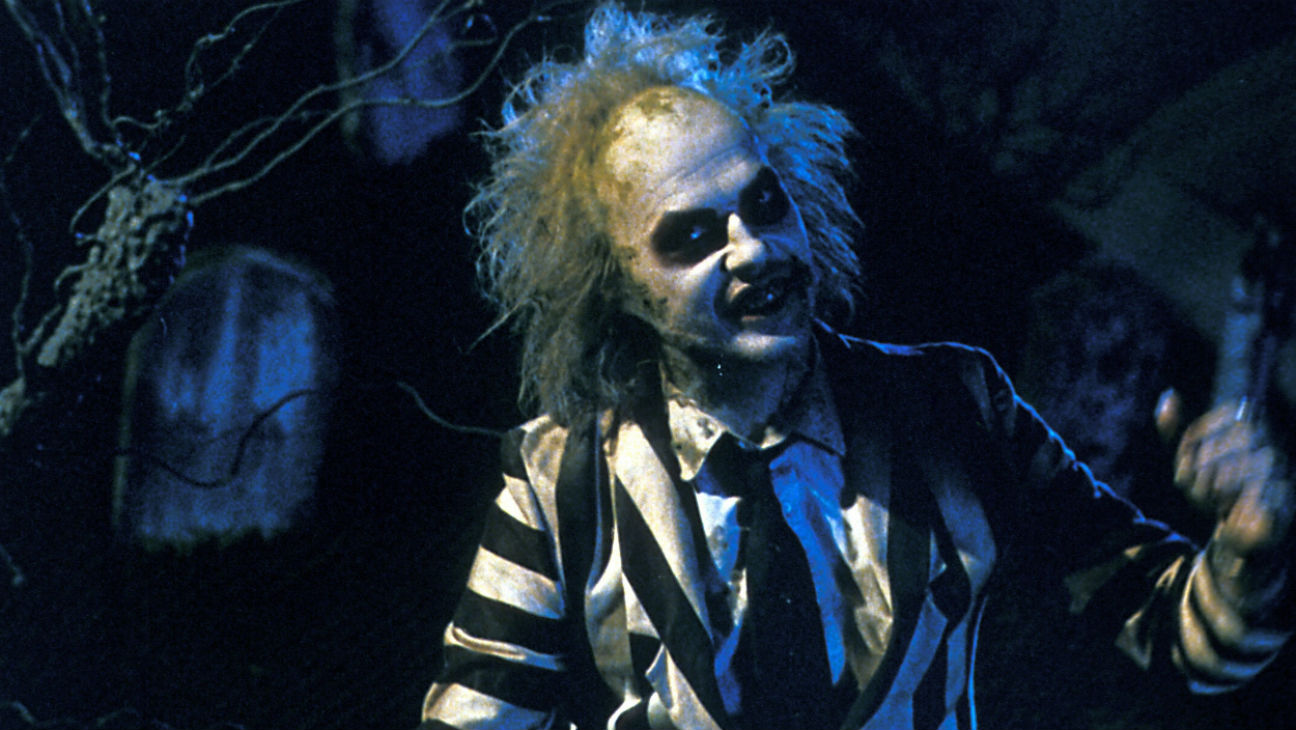 During the premiere of the movie, Dumbo, which had starred the actor, Keaton, USA Today had asked this filmmaker about the sequel, and he said, “Nothing, nothing.”

When he had been asked if anything would happen in the future, he said,

The outlet had then reached Warner Bros. for getting a few comments from Candice McDonough, the studio spokeswoman and she had said, 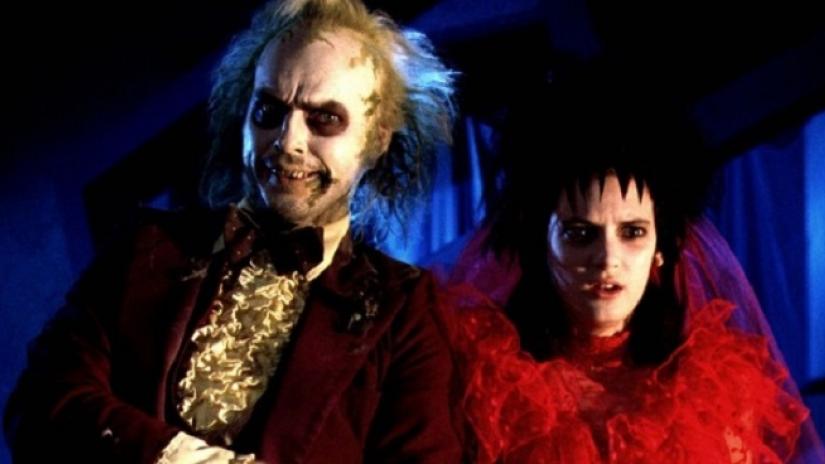 “The project isn’t in active development.”

One “official” update on this project had come in the year, 2017, and Deadline had reported that an all-new writer had been attached to this movie.

“The bottom line is, Tim Burton and Michael Keaton are not going to think about a Beetlejuice sequel unless it somehow catches the energy of the first film. And that’s not easy,” Larry Wilson, one of the original screenwriters had said.

“Beetlejuice really was lightning in a bottle. But there have been discussions since it really shocked everyone in 1988. And in terms of [planned sequel] Beetlejuice Goes Hawaiian, wiser heads prevailed. Thank God there’s a level of integrity here.” 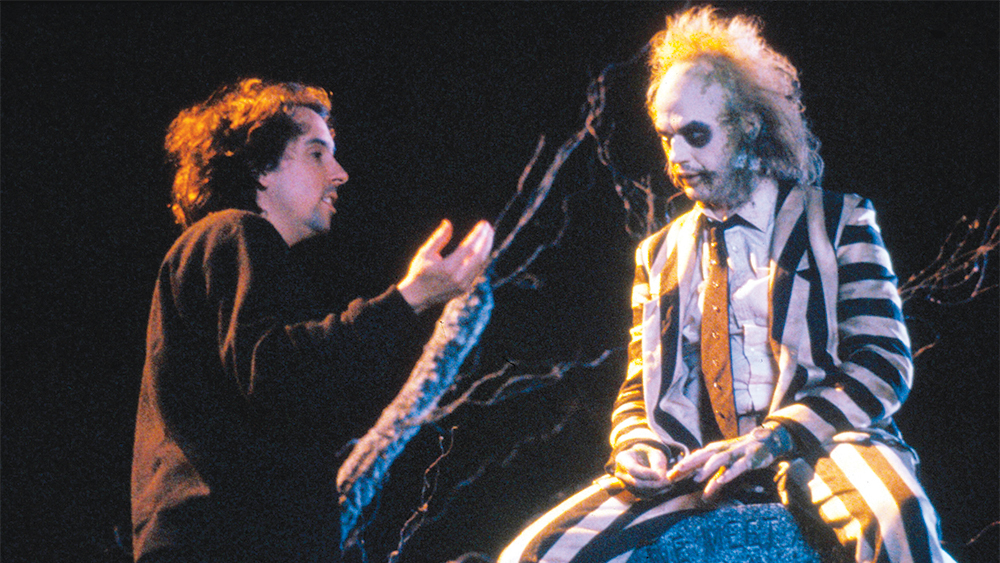 While a movie may not be on the horizon, all the fans have Beetlejuice: The Musical to look forward to and this will release on April 25th.

“I don’t sit around in a bathrobe, watching Beetlejuice and waiting for a sequel,” Wilson had said.

“But all eyes are going to be on that opening night. It seems like they have really reinvented the movie and it’s looking like a real hit. So we’ll sit tight until then.”