Geeks on Coffee
More
Home GEEK AND NERDS The Cast Of The Office Reunites For SNL And Begs Steve CarellFor... 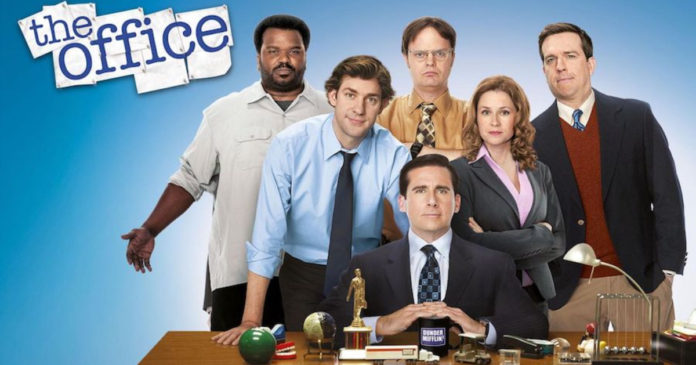 The actor, Steve Carell had returned to Saturday Night Live and he had proved that he is a king of comedy in spite of taking some time off and concentrating on a few high profile dramas like Beautiful Boy and also, Welcome to Marwen. The highlight of this show had come when the actor’s former cast mates from the show, The Office had come up on stage and had begged Steve Carell for a reboot.

Carell had spent a lot of his SNL monologue taking many questions from audiences about The Office reboot. Ellie Kemper had been the very first star who made an appearance. 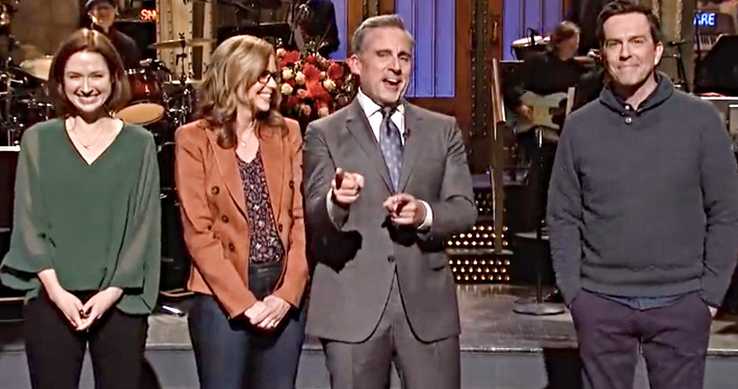 “I need that money. Let’s get that money, Steve!”

The audience had then been graced by Andy Bernard, Ed Helms, who had seen his popularity rise after he had taken on a role the NBC sitcom. Helms has made many blockbuster comedies, and these include The Hangover trilogy, the Vacation reboot and the Tag.

“You wouldn’t have to do all those sad movies anymore.”

The next star was Pam Beesly, Jenna Fischer, who continues to work in movie and TV series since The Office had closed shop in the year, 2013 after 9 seasons. She had asked Steve Carell if he had remembered the words that Pam had whispered into Michael Scott’s ear before he had left the show to move away. 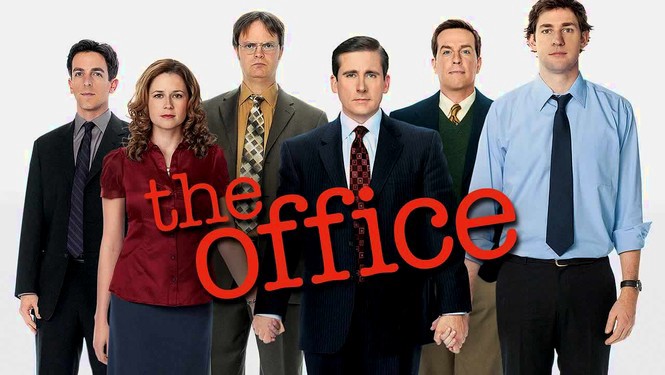 During this opening monologue, Carell’s wife, Nancy Walls, and the two children had stood up in the audiences and begged him to return for The Office revival:

“We think you should probably do the show.” 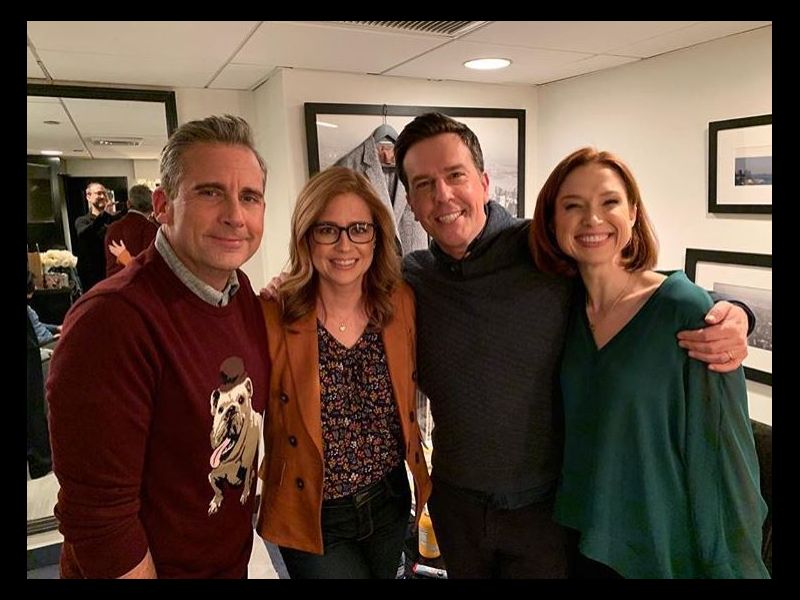 Carell’s former The Office co-stars had then joined him on stage, and they pretended to have a very special announcement, but it was not the announcement of any reboot.