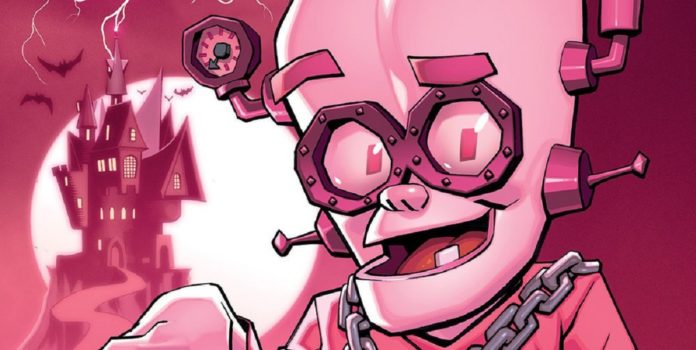 General Mills is now accepting a lot of pitches from their fans for a Cereal Monsters Movie for launching a new Cinematic Universe. A FrankenBerry billboard had popped up on Sunset Blvd in Hollywood, and the billboard shows FrankenBerry stretching out in a very seductive pose, and there is a pink background that had been first spotted by the stand-up comedian, Joe Kwaczala. This post has gotten shared a lot since it was first posted. The billboard first looked like a viral marketing stunt. However, a much closer inspection shows that there is something real happening BTS that may bring BooBerry, Count Chocula and FrankenBerry, to the silver screen. 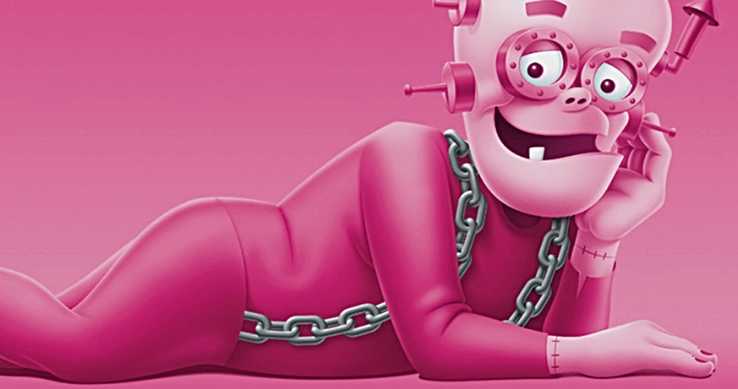 After having looked at the FrankenBerry photo on the billboard, many fans have noticed a website, called WorkWithTheMonsters, run by General Mills. When the site is clicked on, the cereal company assures the fans that this is real. They want all their fans to tell them a more about themselves and also pitch ideas for a possible Cereal Monsters Cinematic Universe.

A movie that stars FrankenBerry, BooBerry, and Count Chocula will be huge, and may also mean that the fans will get to see a whole lot more of these characters. General Mills now wants to bring something huge to the audiences, like they had done in the 1960s with The Adventures of Rocky & Bullwinkle, Tennessee Tuxedo and his Tales, Young Samson and Goliath and Underdog. 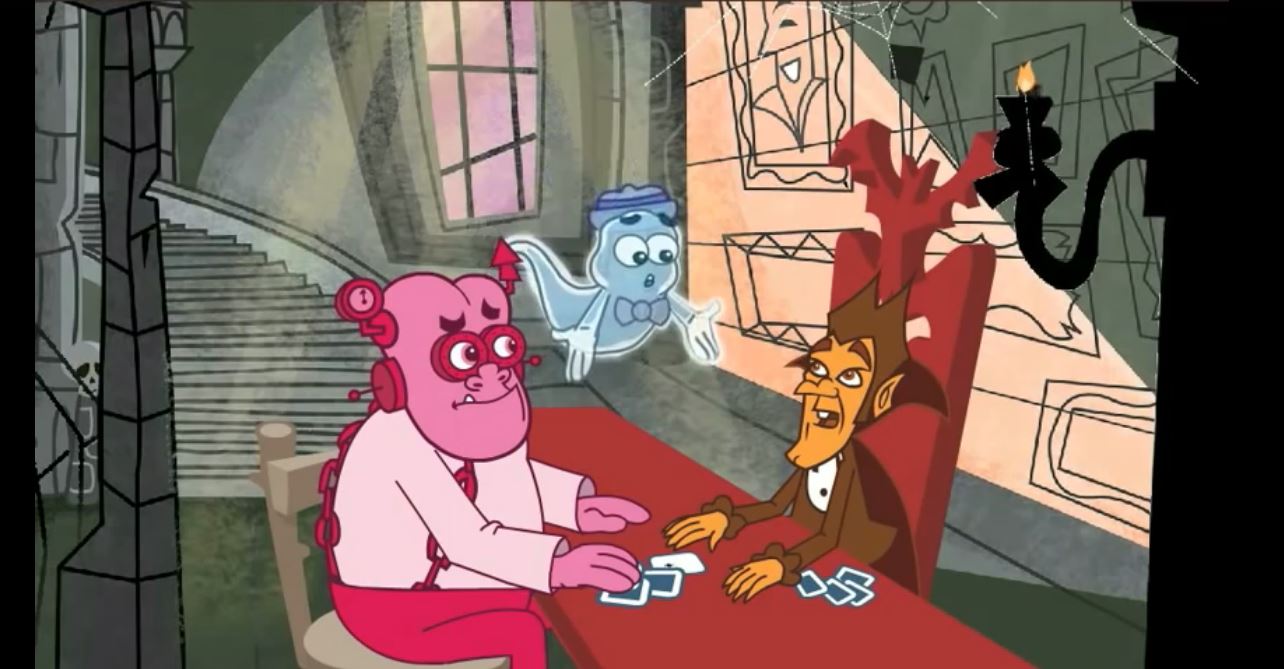 “(The flexi-records were) the first Monsters and Hollywood collaboration. Monster Adventures in Outer Space took kids to the farthest reaches of the known cosmos. Count Chocula Goes To Hollywood brought our Monsters right into the heart of the entertainment industry, and The Monsters Go Disco introduced our timeless Monsters to the dance-driven vibe of the times.” 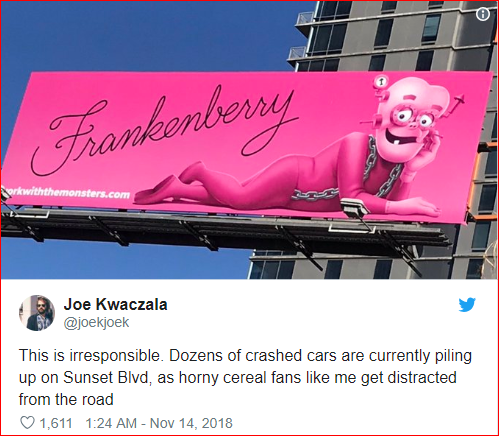 The Very First Teaser Trailer For The ‘Ghostbusters’ Reboot Has Been...