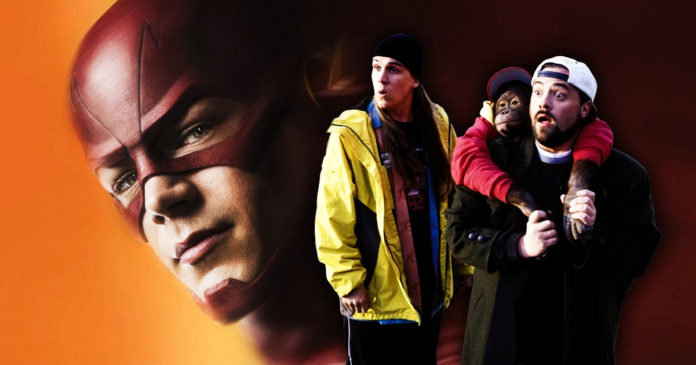 This does sound like a few very familiar faces would be helping in bringing Jay and Silent Bob’s adventure to life.

During the panel at San Diego Comic-Con, Kevin Smith had said that The Flash stars, Grant Gustin, Tom Cavanagh, and Carlos Valdes would be making appearances in the Jay and Silent Bob Reboot. It is not clear what role these three will be playing in the movie.

As Smith had revealed, Jay and Silent Bob Reboot will follow the heroes on an all-new adventure, one that cannot be classified as a reboot: 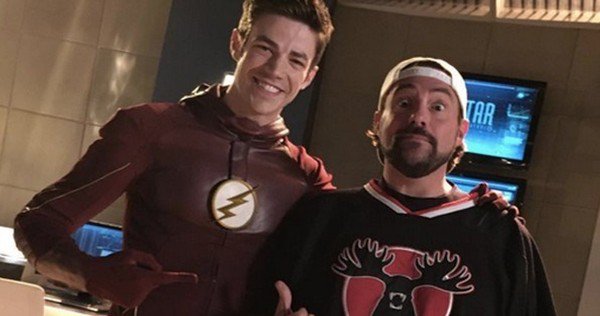 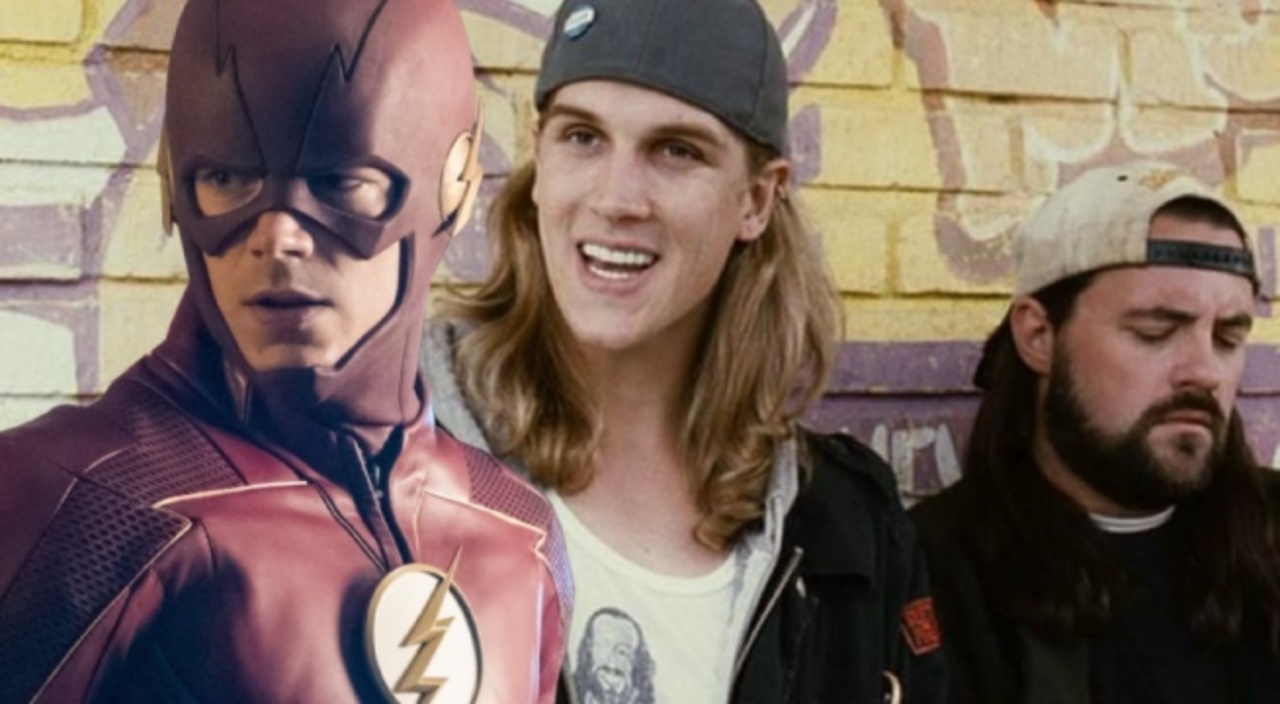 Smith is not really a stranger to the universe of The Flash, and he has directed three episodes of this series. There is a bit of shared DNA between Jay and Silent Bob, and The Flash as Smith and Jason Mewes had made cameos as the characters in “Null and Annoyed.”

“Honestly, I did not want to do it, because I knew it required that I wear pants.” Smith had said.

“Like, there’s only so far in the world that I can take [my usual] outfit, and believe me, I’ve stretched it to its limit. …But I knew if I was playing a part, where I wasn’t being me, I had to be the security guard. I couldn’t be the security guard in jorts. They probably would cut that. So I knew I’d have to wear an outfit and sh*t, which included pants. So I was like ‘Oh f*ck, I don’t wanna do it.’ But I knew if I said no, I’d never hear the end of it from [Jay]. Cause he’d go ‘We had a chance to be on a f*cking Flash together, and you didn’t f*cking take it!’ So I said ‘Alright, we’ll do it.’” 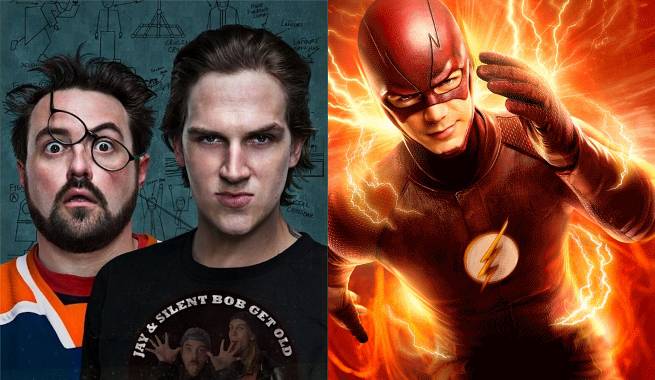 “And they suited us up like security guards.” Smith then added.

“And for the first time, I think since my father died, I wore dress pants. So we shot a scene, Jason and I, where we play two security guards in The Flash. And it’s not Jay and Silent Bob, but Jason speaks, and I don’t. So there you go.”

Season 5 of The Flash will be debuting on Tuesday, October 9th, at 8/7c on The CW.