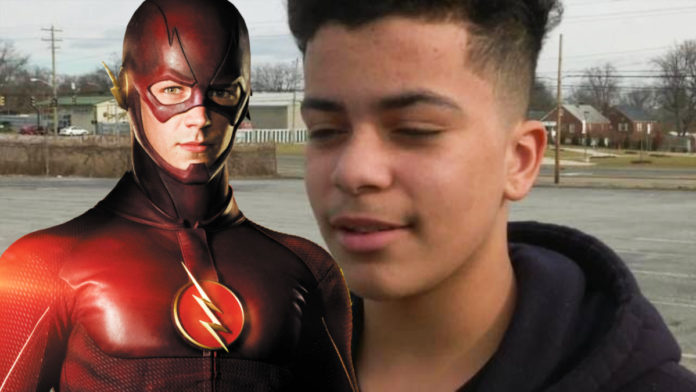 On TV, DC’s Barry Allen is now Central City’s hero, but now, due to binge-watching this series on Netflix, a teenager was able to save his family.

On Tuesday night, the 13-year-old boy, Damir Carter had stayed up past his bedtime, 9:30 p.m. while watching The Flash on his phone although his mother had told him not to. Around 1 a.m. Damir had started heard what he thought was the cat knocking over a few things in the bathroom be he discovered that it had been a fire. 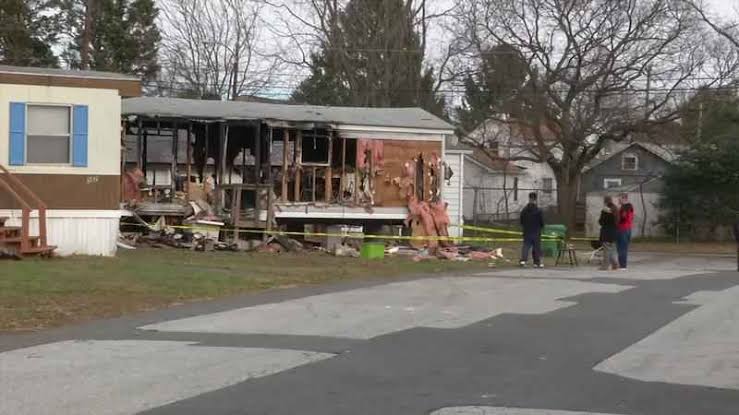 RELATED: Need For Speed: The Flash Raced Quicksilver And Here Is What Happened

Damir had then started calling for his parents. They had opened the trailer’s doors, and the pets could escape, though a cat, four dogs, and three bearded dragons had not survived. The teen’s father had been working at an overnight shift and had not been at home during the fire. The family had been told that the fire was a result of a power strip being overheated.

“If he was not awake I don’t know the outcome because as soon as I had found out it was about four minutes and my kitchen was in flames,” Angela Borden, his mother said. 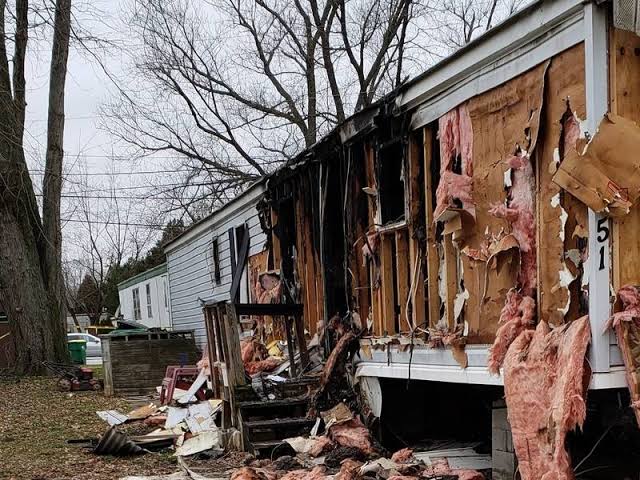 RELATED: 6 Superpowers Of The Flash That Nobody Knew About

Four years ago, a fire his mother destroyed their old home, and in spite of losing possessions, another home, and their pets, Borden has said that she was happy that she and her son were safe.

“He didn’t get grounded this time,” she had said.

The Flash airs on Tuesday nights at 8 p.m. ET/PT on The CW. Beginning on January 15, episodes of Roswell, New Mexico will air following The Flash at 9 p.m. 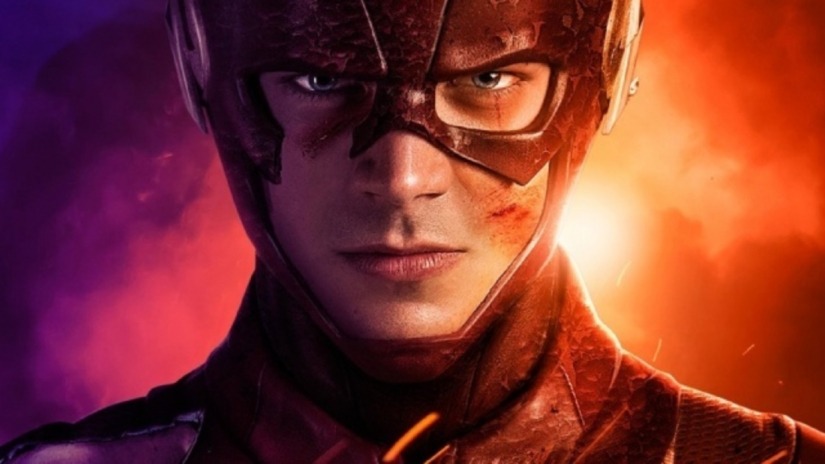 25 Epic DC And Marvel Fan Superhero Mashups That Fans Will...