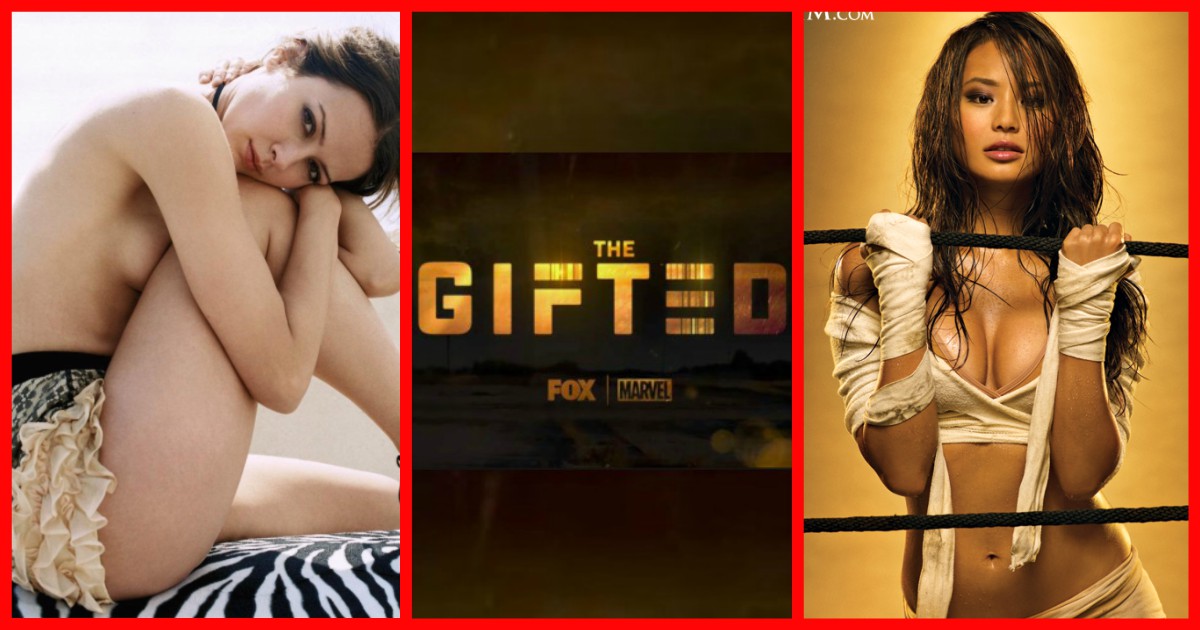 Bryan Singer’s Gifted has launched its first full trailer and it looks distinctly awesome! We have seen Bryan’s magic in multiple X-Men movies, and he is going to create the same impact on the small screen with “The Gifted”. This show will be directly connected to the X-Men movie universe, unlike the other X-Men spin-off show “Legion” that is trying to separate itself from the continuity of the movies.


This is not a new concept, we’ve have seen Agents of S.H.I.E.L.D being the parallel show for the Marvel cinematic universe, however, it is pretty bland overall, and even though the ratings keep dropping with every season for some absurd reasons Marvel is still keeping it alive? This show is a collaboration between Fox and Marvel because of the character rights issues.

The Gifted will take place in the X-Men timeline where the parents are finding out their kids have special abilities and the government is trying to restrain such people. Some original X-Men characters from comic books will also be part of the series who will be creating rebellion against suppression of the mutants.

Most of the Marvel TV shows except the ones on the Netflix are in abysmal conditions, either they have been shut down or they are surviving only because of the grace of Marvel fanboys. Getting Bryan Singer to helm a show is a pretty daunting task, and it is also signal that studios are ready to pour in big bucks. That’s why the trailer for the show looks high quality with some great CGI.

The cast of the show is decent, and for some reason, the cast selection team has picked up some exceptionally hot actresses for the roles in the show, and we were able to grab some mesmerizing shots of these angelic ladies, and here they are to please your eyes, Enjoy :- 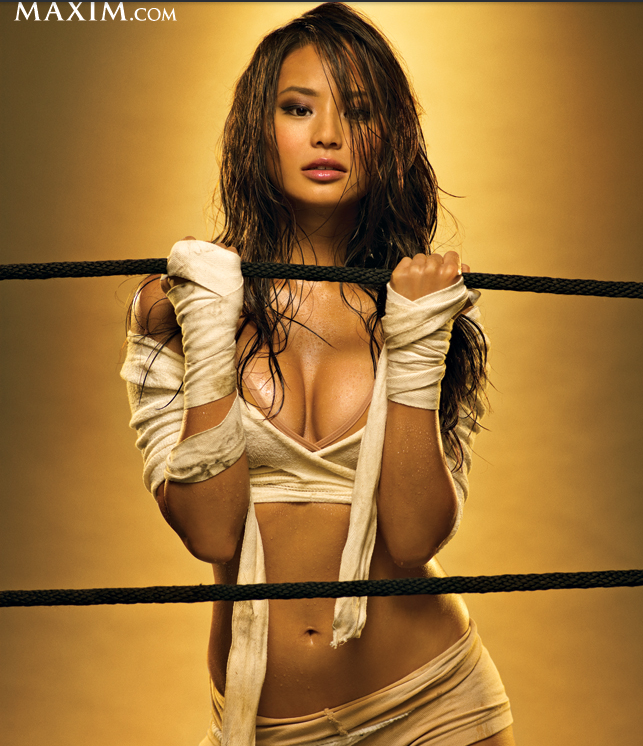 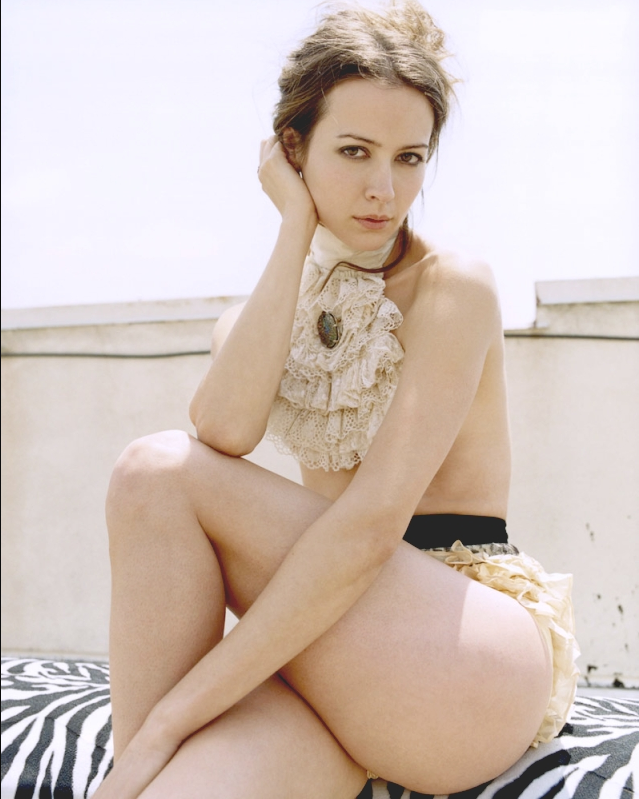