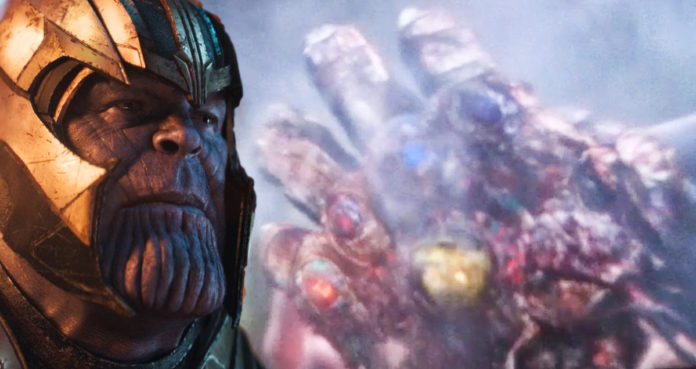 The recent Marvel ensemble movie, Avengers: Infinity War had ended with the Mad Titan, Thanos snapping his fingers and wiping out half of the universe by using his powerful Infinity Gauntlet.

We can agree that it was not like Earth’s Mightiest Heroes and all their allies had not tried to fight him. There are many moments where the heroes had almost defeated Thanos.

The team had come very close to actually snatching the Gauntlet from the cosmic giant or have come close to killing him. Many fans are still angry with Thor for not piercing the Stormbreaker through Thanos’ head, and the fans are now just hating the character, Peter Quill for allowing the heroes to lose a winning battle against the Mad Titan. 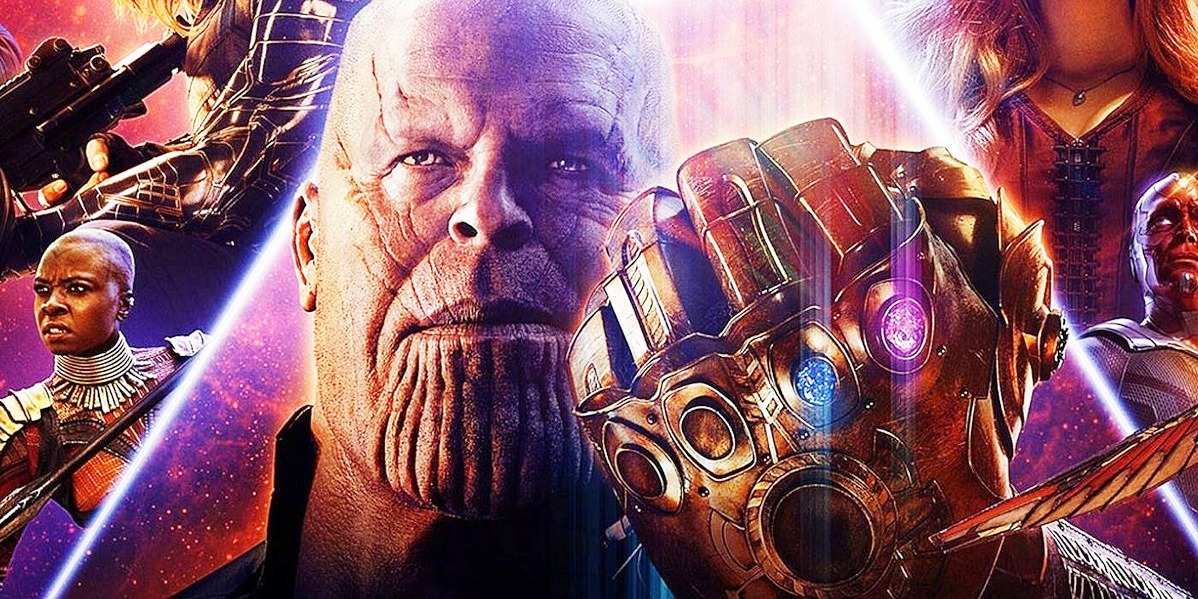 For the most part of the film, Thanos had shown himself to be a very powerful entity, and he grew in power with every new Infinity Stone that he acquired. The co-writer, Stephen McFeely now has pointed out in a commentary for the movie’s home video release that there is a minimum level of mobility that is required for operating the Infinity Gauntlet.

“As you can imagine, when you have a gauntlet that has nearly unlimited power, and every time you use it you can do what you want… we wanted to create small physical rules that would allow people to hang in a fight with him, so the idea that he had to, you know, close his fist to use a stone was the bare minimum that allowed us to have a fight.” 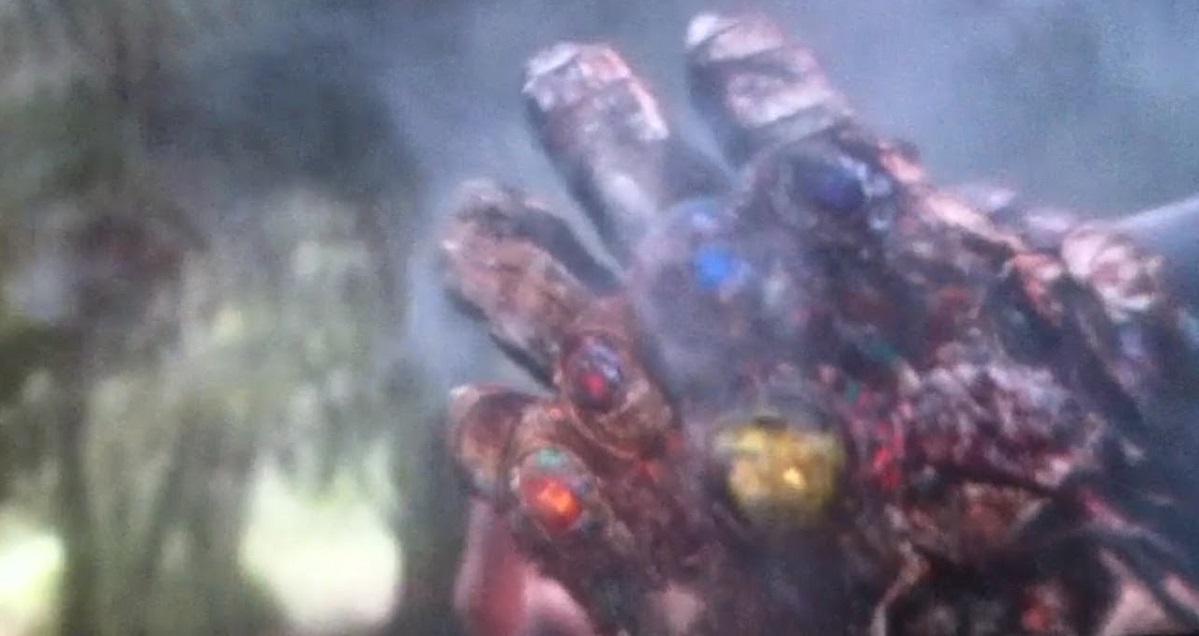 This specific limitation was evident in the fight on the planet, Titan. As Joe Russo had pointed out, Spider-Man and his team almost stopped Thanos from using his left hand.

“So that every choice they’re making, you’ll notice in that last minute of fighting, is to keep him from closing his fist. From Peter webbing it to the cape wrapping around it.”

By the end of the movie, Avengers: Infinity War, Thanos, and the gauntlet have had really suffered a lot of damage, and this had left a possibility that the Titan’s greatest weapon might not actually be operating at full capacity in the Avengers 4 movie. 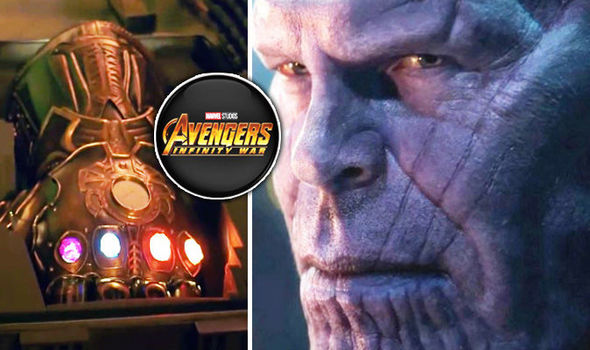