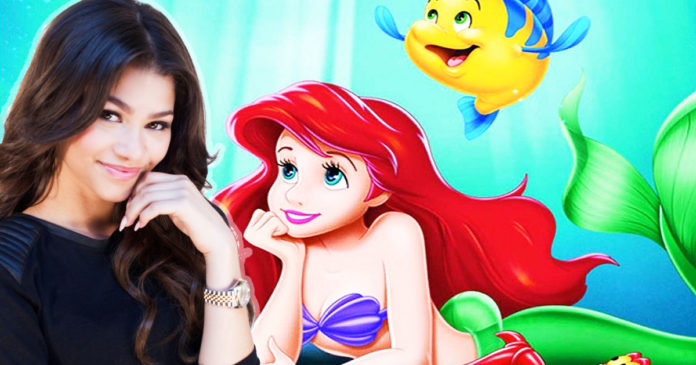 Disney’s live-action movie, The Little Mermaid is being rumored to have now offered its lead role, Ariel to the actress, Zendaya. Over the past 10 years, Walt Disney Studios had a lot of success when it comes to adapting animated movies into live-action films.

Whether their live-action movies put a whole new spin on the plot like Maleficent and Alice in Wonderland, or were adaptations of the animated films, like Cinderella, Disney has struck a chord into the nostalgia of the fans.

Keeping all these kinds of movies going, Walt Disney has many live-action adaptations right now in the works. Dumbo will be releasing soon, and then we have Aladdin coming out in spring. 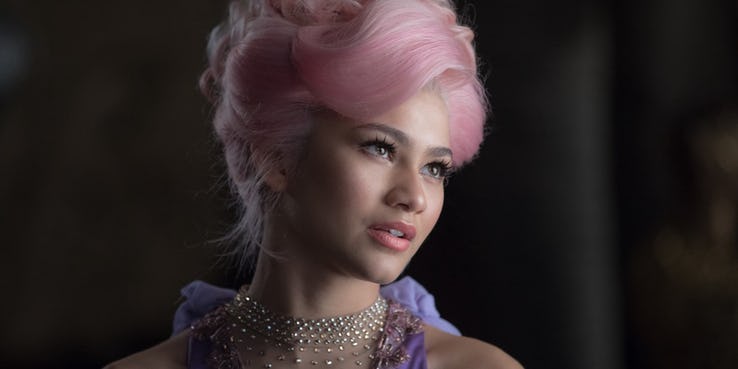 After Jon Favreau’s The Jungle Book, the director is working on an all-new version of The Lion King.

Now, we have a new rumor that seems to be indicating that the Mouse House has a star in their mind for the titular role of The Little Mermaid.

Zendaya was offered the role of the character, Ariel in the live-action movie. But when asked about this, Disney and Zendaya’s reps had declined. If this role is given to Zendaya or an actress of the same color, then King Triton would have to be portrayed by an actor of color.

The actress has what it takes to portray Ariel, and she has co-starred in the musical called The Greatest Showman. Zendaya has a history with Disney as well, and she had starred in the show, Shake It Up and also K.C. Undercover. 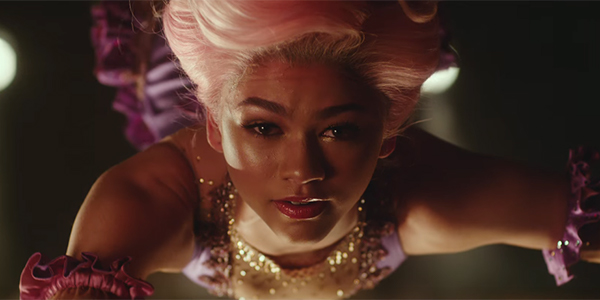 She debuted as the character, Michelle in the movie, Spider-Man: Homecoming and she is also expected to reprise this role for 2019’s Spider-Man: Far From Home.

Casting an actress of color will be a result in backlash against Disney’s production. There was a backlash when a few rumors surfaced had claimed that Zendaya would play the role of Mary Jane Watson.

If Disney does confirm Zendaya for the movie, it is very likely that there will be a lot of resistance from a few fans. 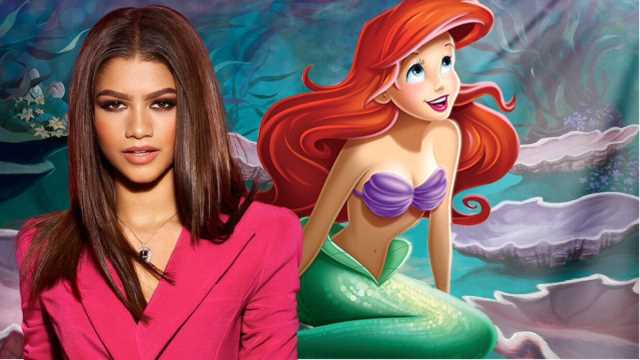 25 Most Hilarious Marvel Logic Comics To Get Fans Excited For...