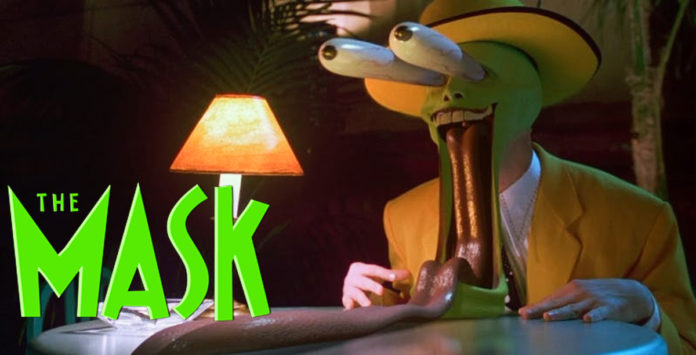 When the film, The Mask had come out 25 years ago, none of the fans could stop lapping up the sense of humour and over the top cartoony mood. It had evoked movies like Who Framed Roger Rabbit, but with a whimsical spin, this had been a big departure from the Dark Horse Comics source material.

These comics had been violent and a very bloody affair, which had ended up being diluted for the silver screen. 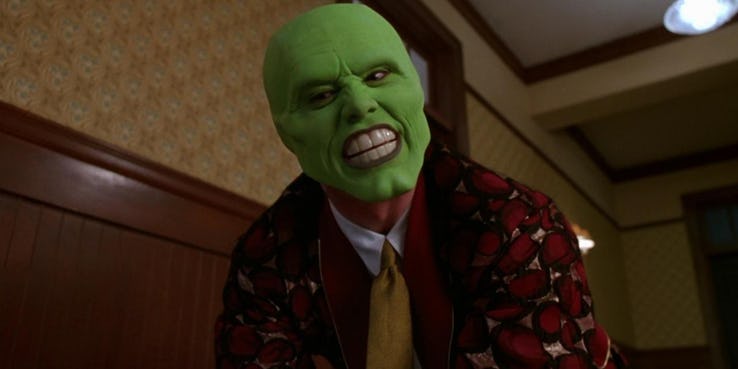 With Gotham’s Cameron Monaghan expressing a lot of interest in an R-rated remake, should the property actually grace the big screens, a dark reimagining should be led by Jim Carrey himself.

Rather than actually rebooting The Mask, considering what Fox did with the Deadpool franchise and the advancement in CGI, Carrey is the best choice to continue shaping the R-rated adventures of Stanley Ipkiss.

Taking this franchise into adult territory should be easy as Carrey’s brand is no longer limited to PG-13 flicks like The Cable Guy, Ace Ventura or Liar, Liar. As seen with his performance in Kick-Ass 2, if you want Jim Carrey to cut loose and also make you laugh while killing people, this is the perfect comic book character for these kindsof endeavours. 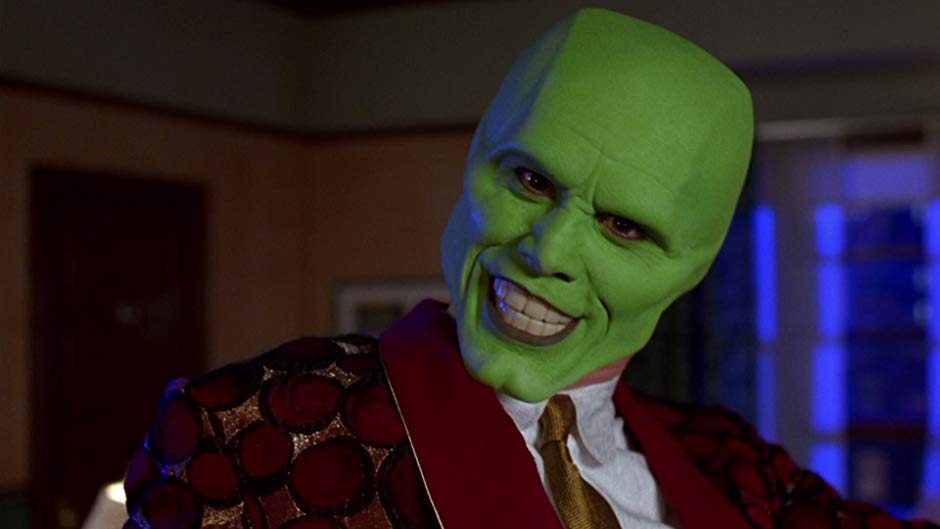 The sequel, Son of the Mask starring Jamie Kennedy, can actually be ignored so that The Mask returns to its roots.

This character had made his debut appearance in 1987’s Dark Horse Presents #10 as Masque and had been created by Mark Badger and Mike Richardson. He was then revamped by Chris Warner and had started making appearances in the Mayhem anthology series. 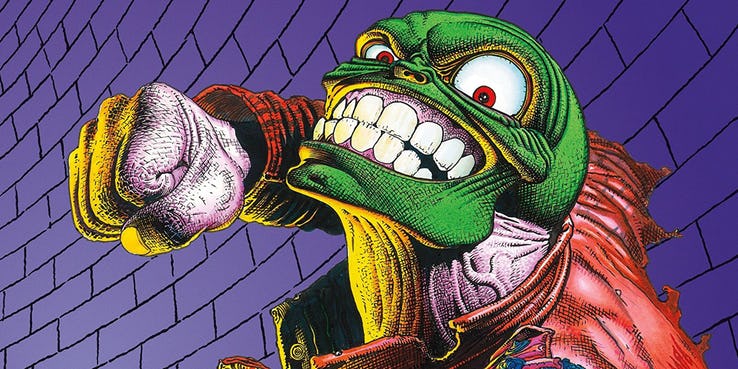 This can be the inspiration for Carrey to turn Ipkiss into someone similar like Ryan Reynold’s Wade Wilson.

Jim Carrey has a great range to pull this off and when it comes to balancing the action and dark comedy, look no further than Hermit in The Bad Batch.

Carrey can easily kick his disposition from Lemony Snicket’s A Series of Unfortunate Events into overdrive to give all the fans an unhinged Ipkiss becoming a violent menace to the society who has lost the love of his life, Cameron Diaz’s character, Tina Carlyle. 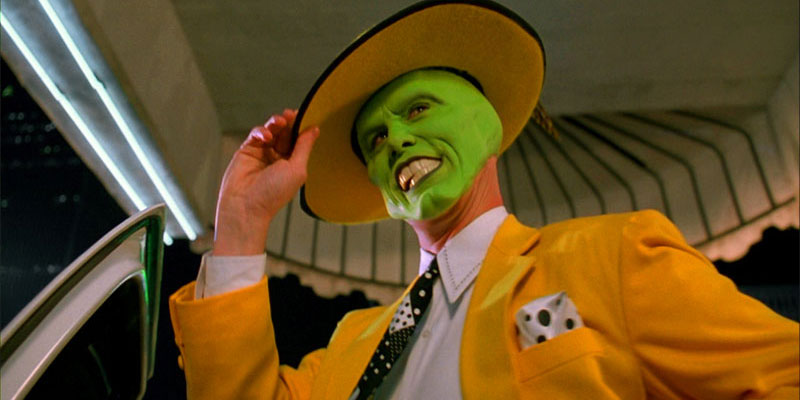