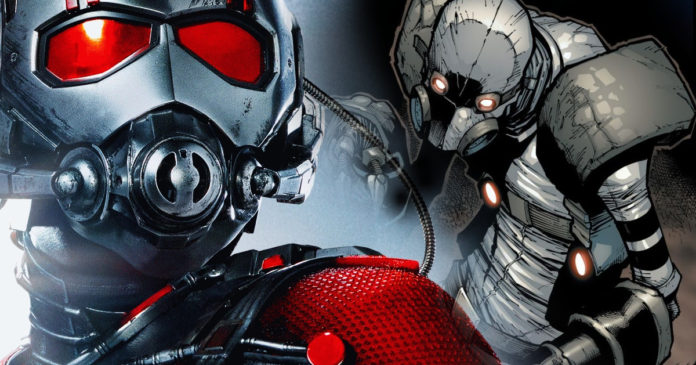 A Twitter user @StichKingdomshared a complete casting list of Ant-Man and The Wasp which provided a general idea of the various cameos and supporting characters which will be seen in the movie and also the actors that play those roles. However, apart from mentioning various “Young” characters in major flashbacks, there is a name on that list which might ring bells for the comic book lovers: Elihas Starr.

Elihas Starr is known as Egghead in the comics, a crazy genius who plays the villain to Ant-Man. When it was initially revealed that Ant-Man and the Wasp would feature Ghost as the villain, fans were perplexed as to why this weird yet famous Ant-Man villain was being ignored. Although there was a report indicating that Hannah John-Kamen was going to play a character called Dawn that was expected to be associated with Egghead, she eventually is playing Ghost. Although the latest listing showing Michael Cerveris as Elihas Starr, Egghead’s appearance is also not ruled out. 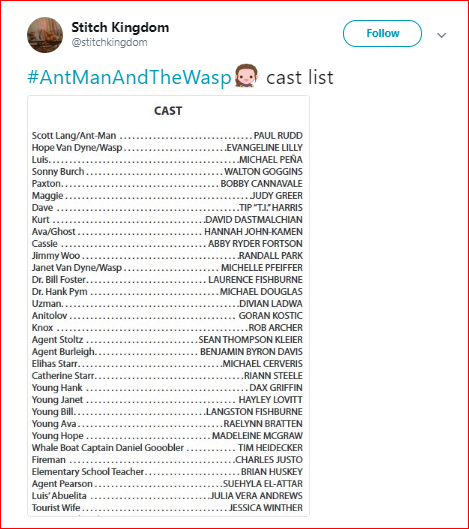 Those of you who are unfamiliar with Egghead, his debut was in the 1960s, and his obsession was with figuring out the technology developed by Hank Py. Especially, Egghead was keen to understand the working of the Ant-Man suit. He repeatedly used his immense intellect to interfere with Pym’s work, including tricks like theft, sabotage or even blatant copying.

Ant-Man and the Wasp release in theaters on July 6th.