Geeks on Coffee
More
Home 80s & 90s CLASSIC The Live-Action Of The Nightmare Before Christmas Might Actually Happen. Here’s What’s... 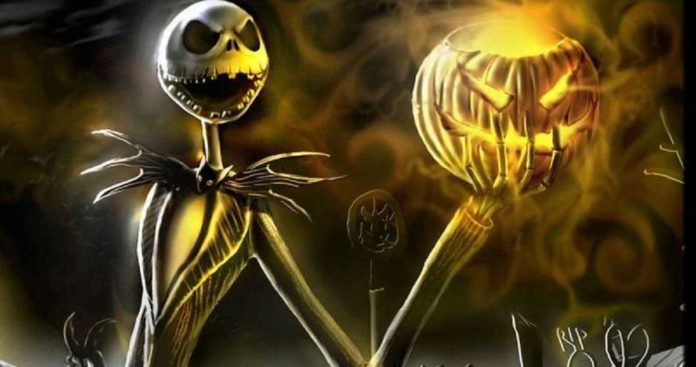 Disney is now developing The Nightmare Before Christmas live-action film and or even trying to make a sequel. A sequel after so many years does not really make a lot of sense, but the live-action element is something that Disney has been working on over the past few years with many of their classic animated films. The year, 2019 will see the release of Aladdin, Dumbo, and also, The Lion King, and they are all being called live-action remakes. With this being said, The Lion King will mostly be a CGI movie.

According to sources that are close to Disney, The Nightmare Before Christmas live-action film is now in development. The stop-motion animation film has earned a lot of popularity over the past few years. The Tim Burton-produced classic has had a cult following, and it looks like this is a no-brainer for Disney to actually want to revisit the film. 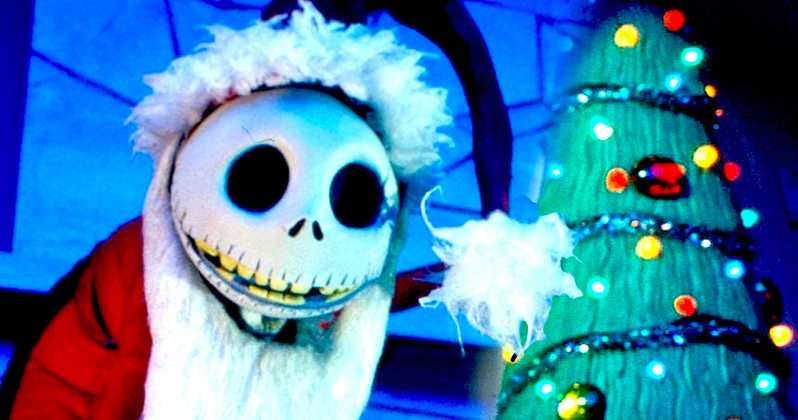 RELATED: Actor, Robert Englund Wants A Prequel For ‘A Nightmare on Elm Street’

If all these sources are correct, then, it looks like a sequel will be a better option than a remake. All the fans would be very sceptical to an idea of a sequel, maybe more so than trying to make a live-action take on this iconic and famous story. Getting back into making an animation project seems like a much better vibe for Jack Skellington and his crew.

Using the hyper-realistic CGI technology that Disney has been using for the movie, The Lion King remake seems like it would not be as cool as the original animation. This remains to be seen, and if anyone can actually attempt to pull off this move, it is Disney. Whether or not all the fans are on board with this is another argument. The news comes from many anonymous sources, so it can be treated as a rumour for the time being, although the live-action remake is inevitable at this time. As of now, we will have to just wait and see what Disney actually decides to do with Jack Skellington’s The Nightmare Before Christmas. 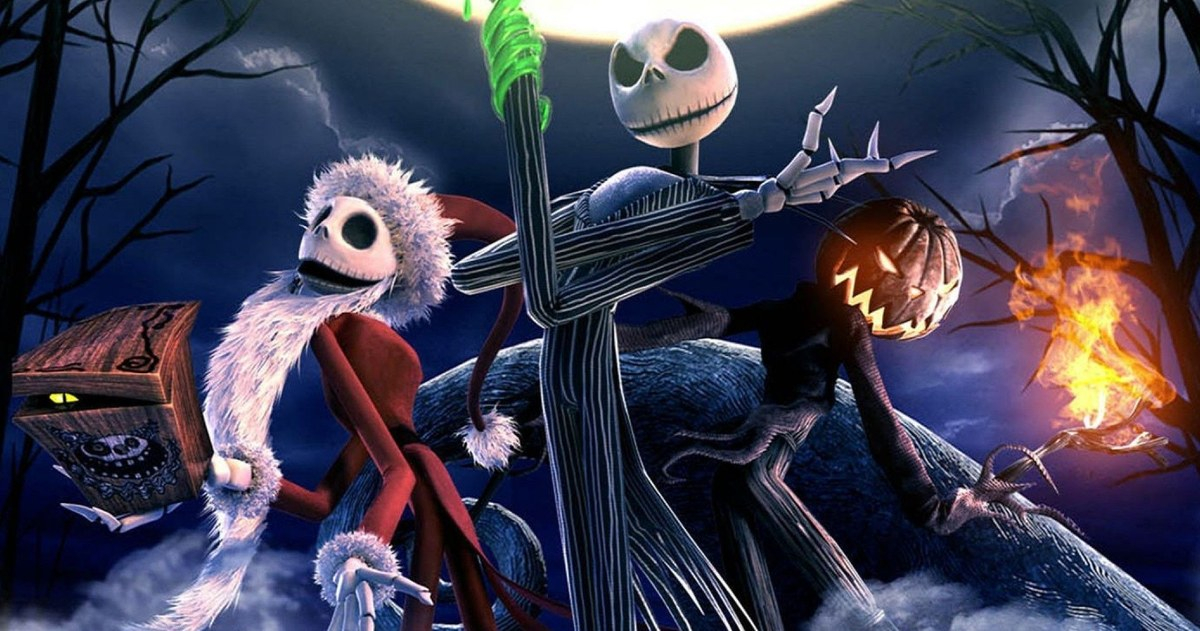