Geeks on Coffee Home Of Geeks & Nerds
More
Home Comics Marvel’s ‘Jessica Jones’ And ‘The Punisher’ May Not Be Renewed By Netflix.... 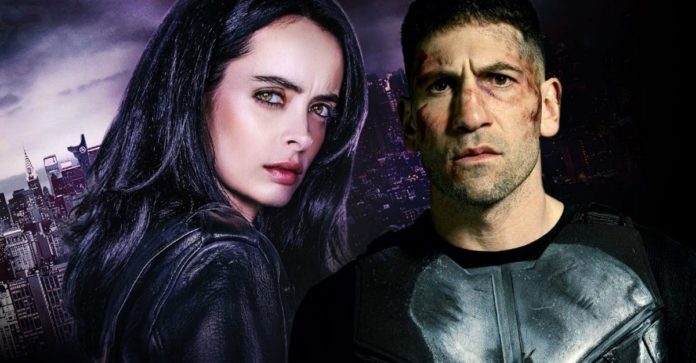 Though the official word of cancellations is yet to be set in stone, Marvel’s Jessica Jones and The Punisher are not being expected to be renewed on Netflix. The Disney-owned Marvel is all set to partner with Hulu for four adult animated series, and this includes a Kevin Smith-backed Howard the Duck.

Disney has now pulled away from all its dealings with Netflix, and it is now launching its very own streaming service, called, Disney+, and this will be home to its own big-budget MCU projects centred around Scarlet Witch and Vision, the superheroes, Falcon and Bucky Barnes and also, the mischievous God, Loki. 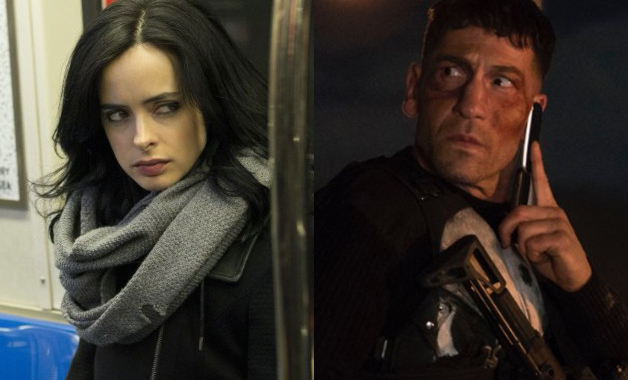 After the 2018 cancellations of Iron Fist, The Defenders, Daredevil, and Luke Cage, The Punisher and Jessica Jones, are the last-surviving projects.

It had been learned that it is Netflix, not Disney, who has the power to cancel the Marvel output.

The Defenders and Daredevil star, Amy Rutberg had reported Marvel executives had been “very surprised” to learn that Netflix would not be moving forward with Daredevil in spite of its creative team’s plans for three seasons ahead.

Marvel Television head, Jeph Loeb had told EW that, “the television studio will always be beholden to our networks,” a statement that had been backed by Netflix Chief Content Officer, Ted Sarandos, who had confirmed with Netflix’s Marvel shows “are for us to cancel.” 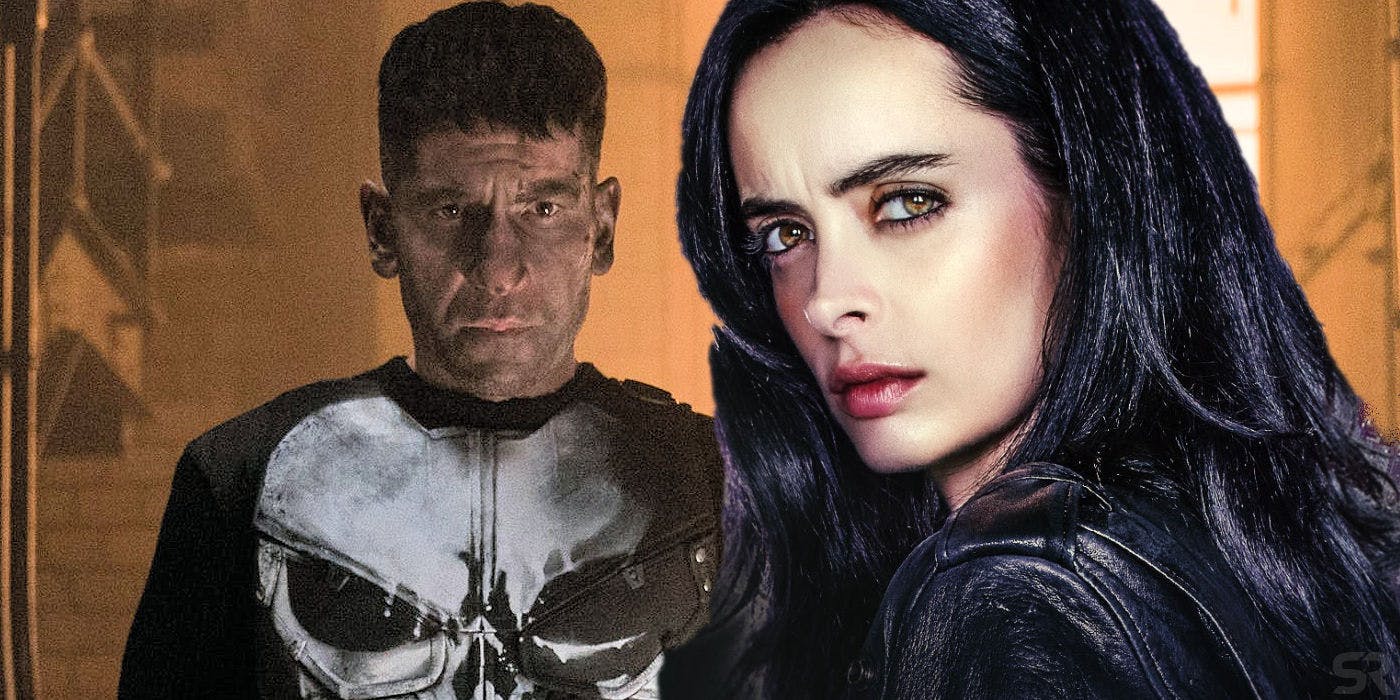 Disney international and direct-to-consumer division chairman, Kevin Mayer, who oversees Disney+, had then told THR the “very high-quality” series may continue under Disney:

“We haven’t yet discussed that,” he said, “but I would say that’s a possibility.”

“I really only worry about the things I can control. When I’m playing the character, and I’m doing the job, and it’s right there in front of me, I do whatever I can to make it as good as I can,” he had said.

“But in this business, there’s so much we can’t control. Whatever is happening with these shows, these decisions are being made in rooms I’m not invited into, and I’m OK with that.” 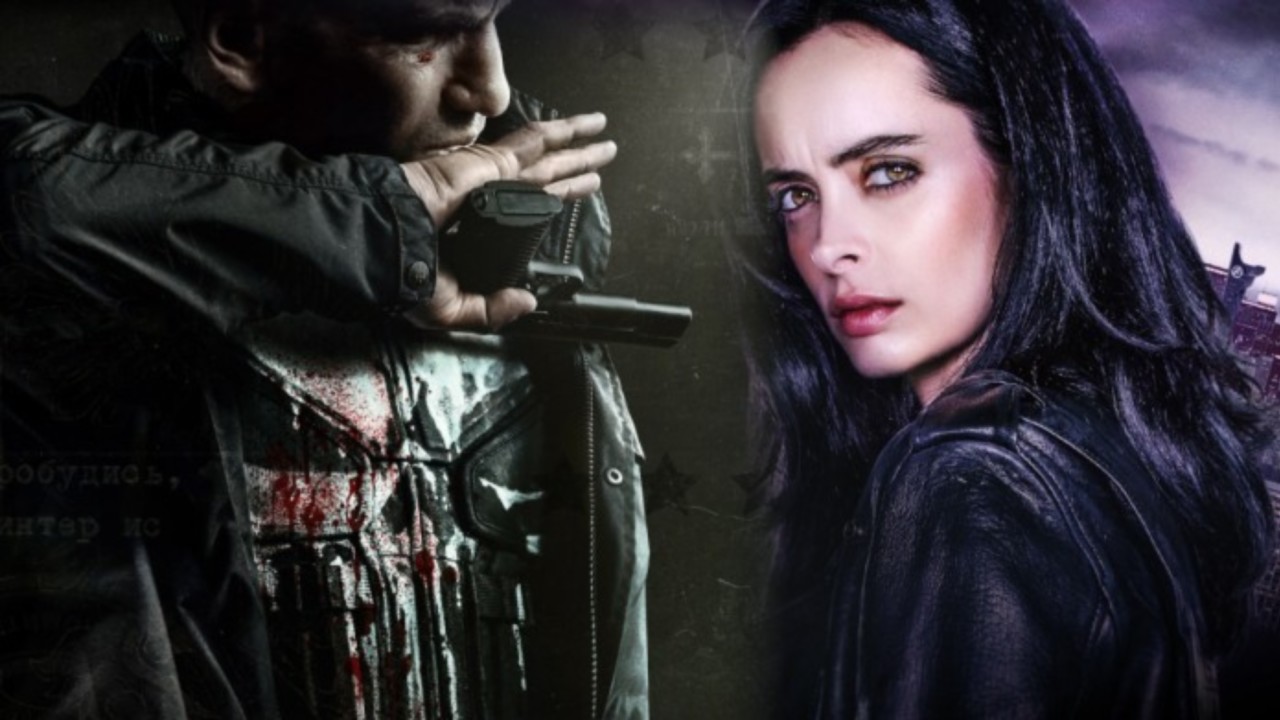