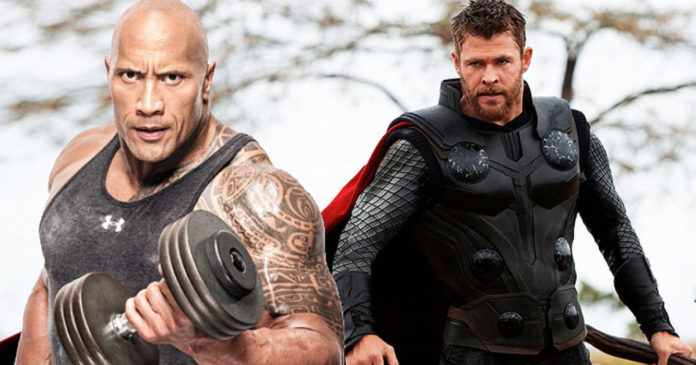 “I know why my buddy Chris Hemsworth likes putting on that Thor costume. I mean, there’s real power in wielding a hammer like this. I got an idea, guys: how about we make a Thor and Fast & Furious movie, you guys want to do that?” Johnson wielding a hammer had asked the audience on NBC’s The Titan Games. 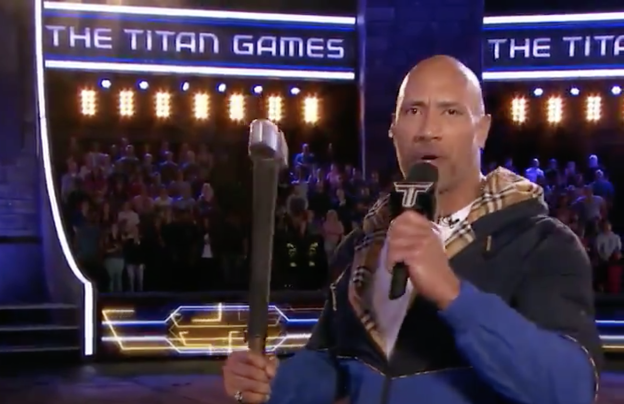 In a recent tweet, Johnson had added that he was calling Marvel Studios’ boss, Kevin Feige to “make this happen.”

Johnson, who will lead Fighting with My Family and a Jumanji: Welcome to the Jungle sequel had congratulated Hemsworth on the worldwide success of the movie, Avengers: Infinity War after Hemsworth had shared a gym-set “thank you” video while exercising, which Chris called “taking a leaf out of the Rock’s book.” 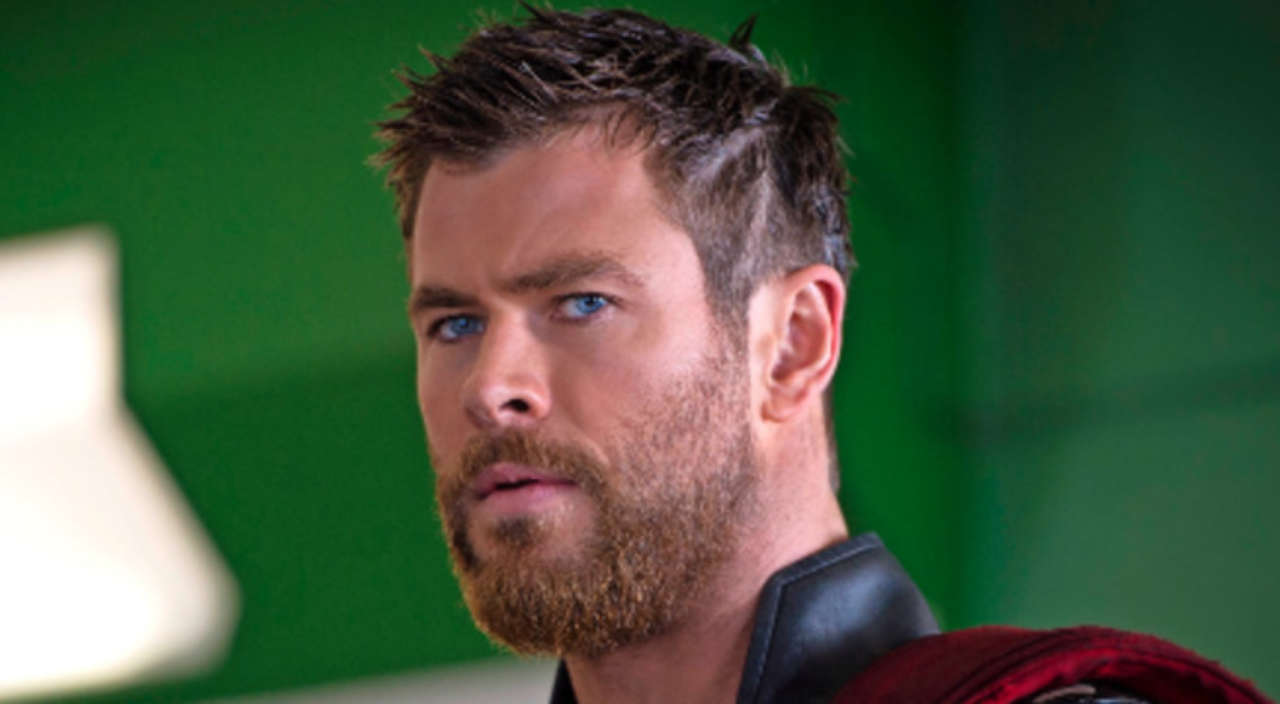 In August, Dwayne Johnson had paused the filming of Disney’s Jungle Cruise to sing happy birthday, to the Thor star dubbing the Australian actor “the greatest Chris, and that’s a fact,” behind only “Evans, Pine and Pratt.”

Johnson has been attached to his comic book role of DC Comics character, Black Adam, a villain/anti-hero who is associated with Shazam, who will make his screen debut in April with Zachary Levi and Angel Asher. 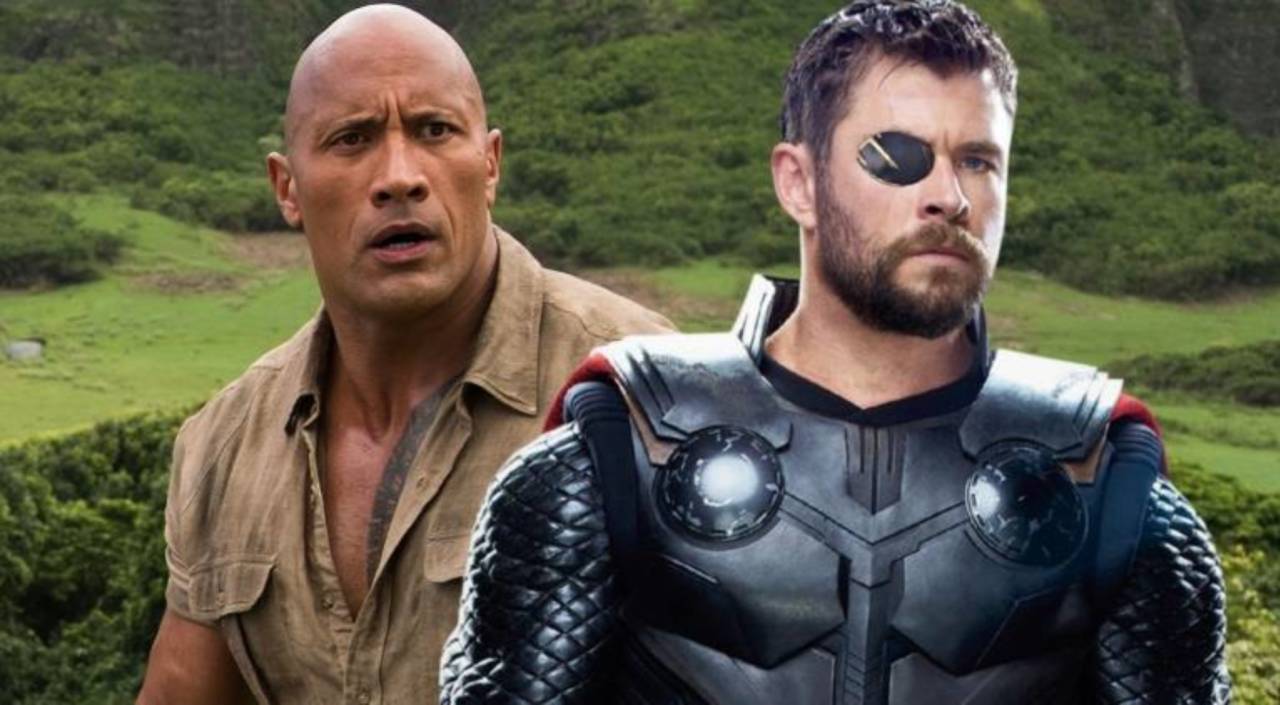 The star had declared in November 2017 that he had been “excited to expand the DC Universe” with the Rampage writer, Adam Sztykiel. 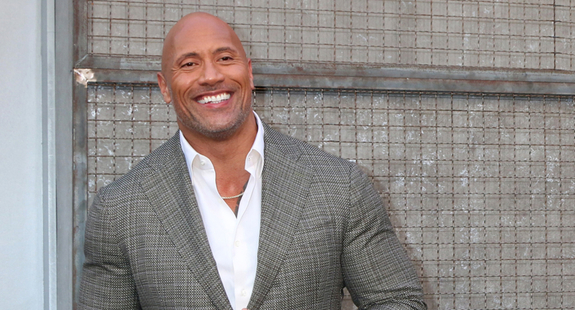 When Johnson steps into the role of the ancient Egyptian prince, Superman actor, Henry Cavill hopes to have a fight with Black Adam, and this suggests a Man of Steel followup co-starring Johnson’s Black Adam and Levi’s Shazam.

Johnson will return to the Fast & Furious franchise with the spinoff film, Hobbs & Shaw, where he will team with Jason Statham to take down the “baddest bad guy”, played by Idris Elba.

27 Hilarious Times When Marvel Fans Had Made Fun Of The...